LOUIS Walsh has slammed Robbie Williams for bringing his wife Ayda to work, saying that she "doesn't have the X Factor".

The 67-year-old star did not hold back when asked about last year's judging line-up as he attended the launch for Celebrity X Factor earlier today. 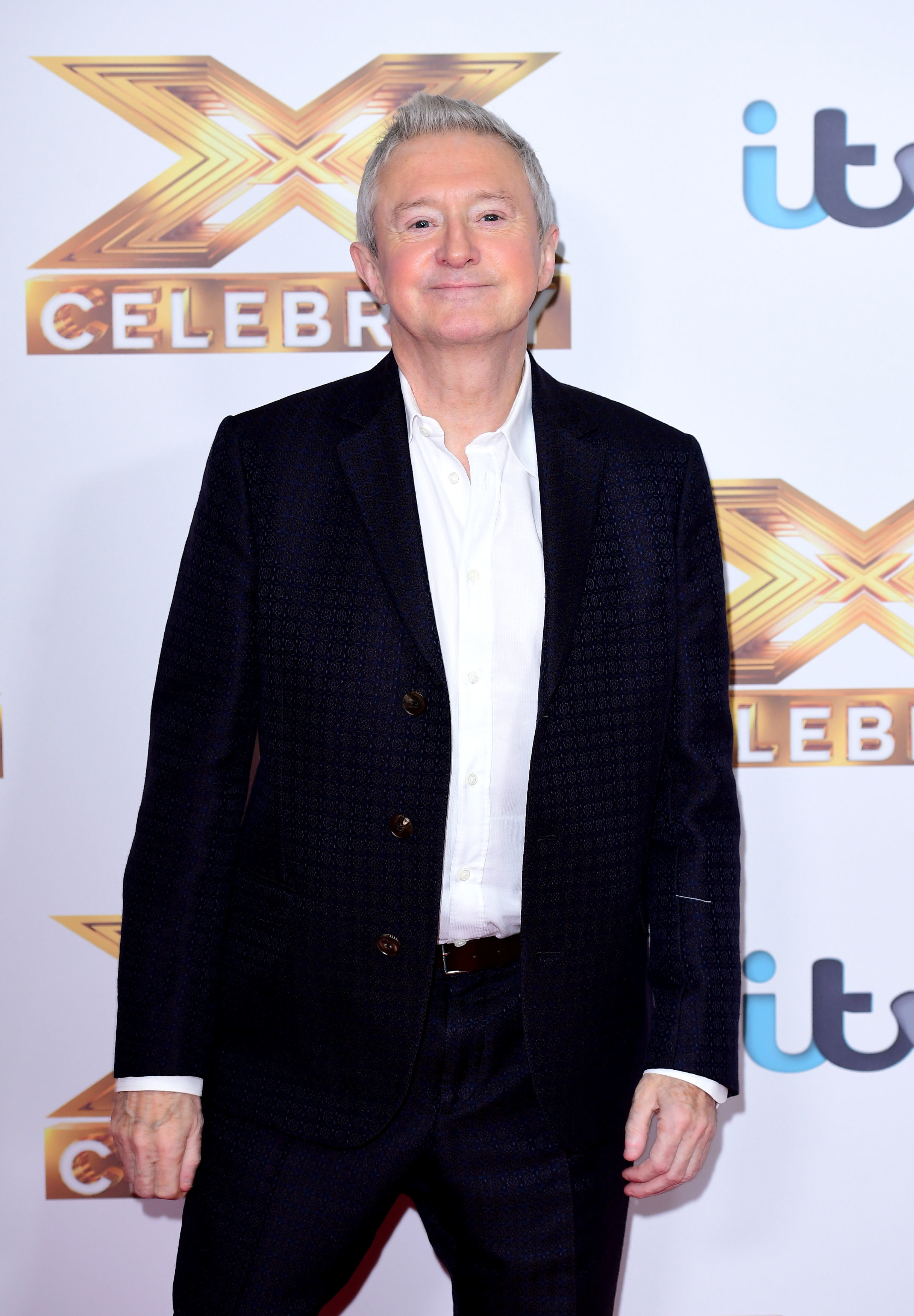 This is the first time that Louis has been seen as a judge since 2017, where he replaced Nick Grimshaw following a 2016 break.

Last year, he stepped down from the line-up again and Simon Cowell enlisted Louis Tomlinson, Robbie Williams, and Robbie's wife Ayda Field to fill the roles – something that Louis believes was the wrong decision.

Speaking to The Sun Online, Louis said of Robbie: "I thought HE was a brilliant booking, but then he went and brought his wife on the show."

He went on to snipe: "You don't bring your wife to work. 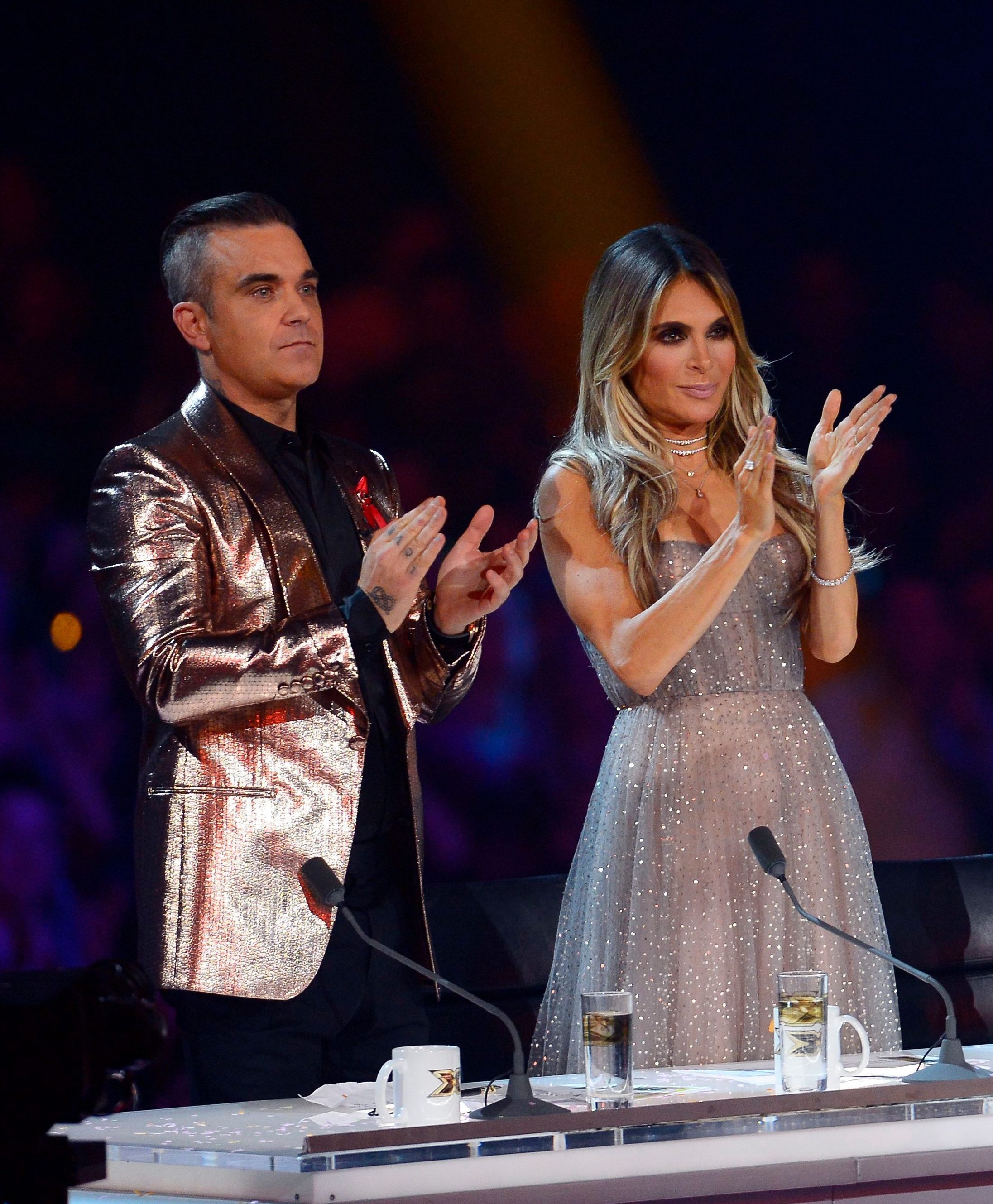 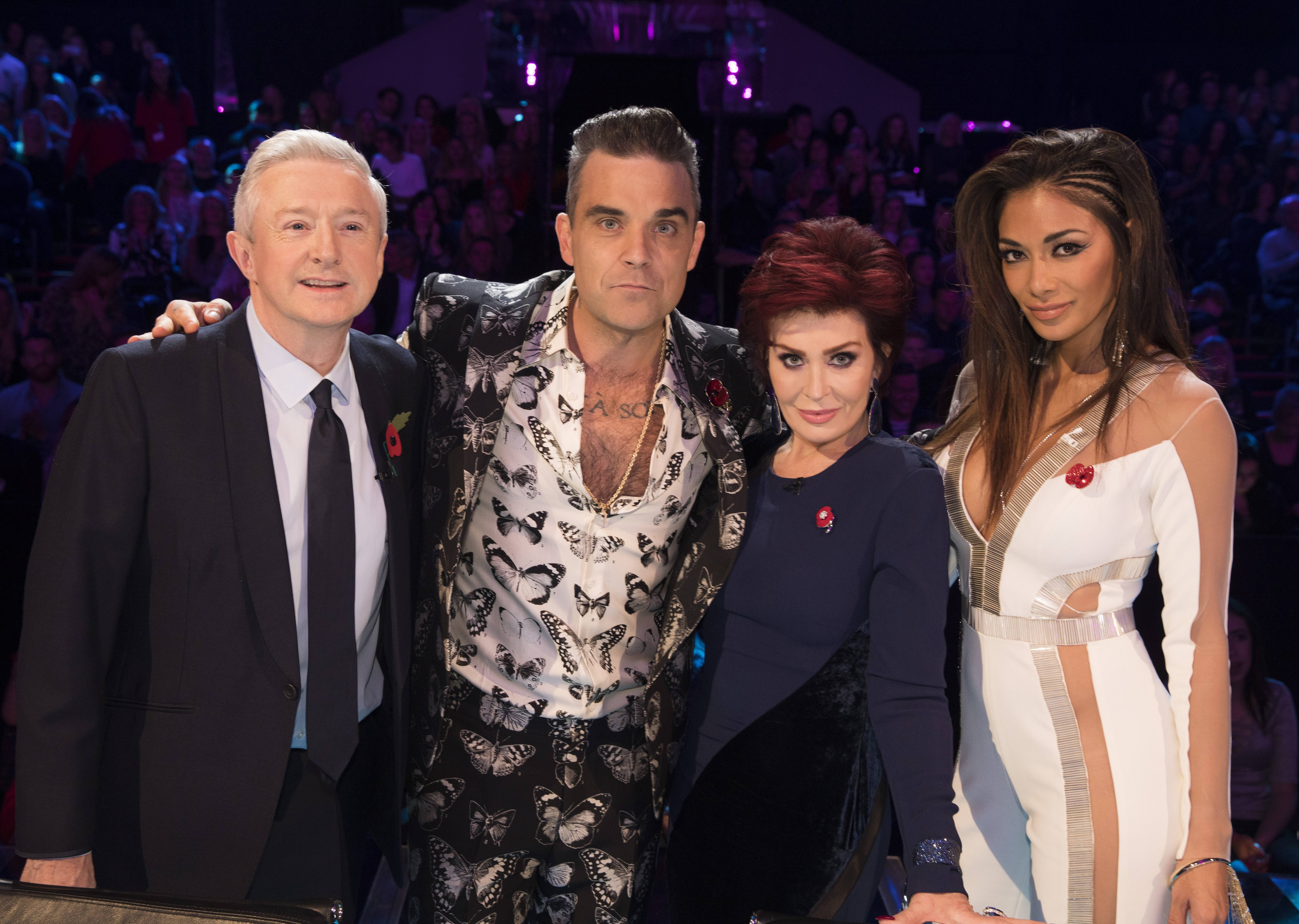 "He is a brilliant character and judge and with Simon it should have been amazing.

"It should have been the best panel ever but it just didn't work.

"There was no X Factor." 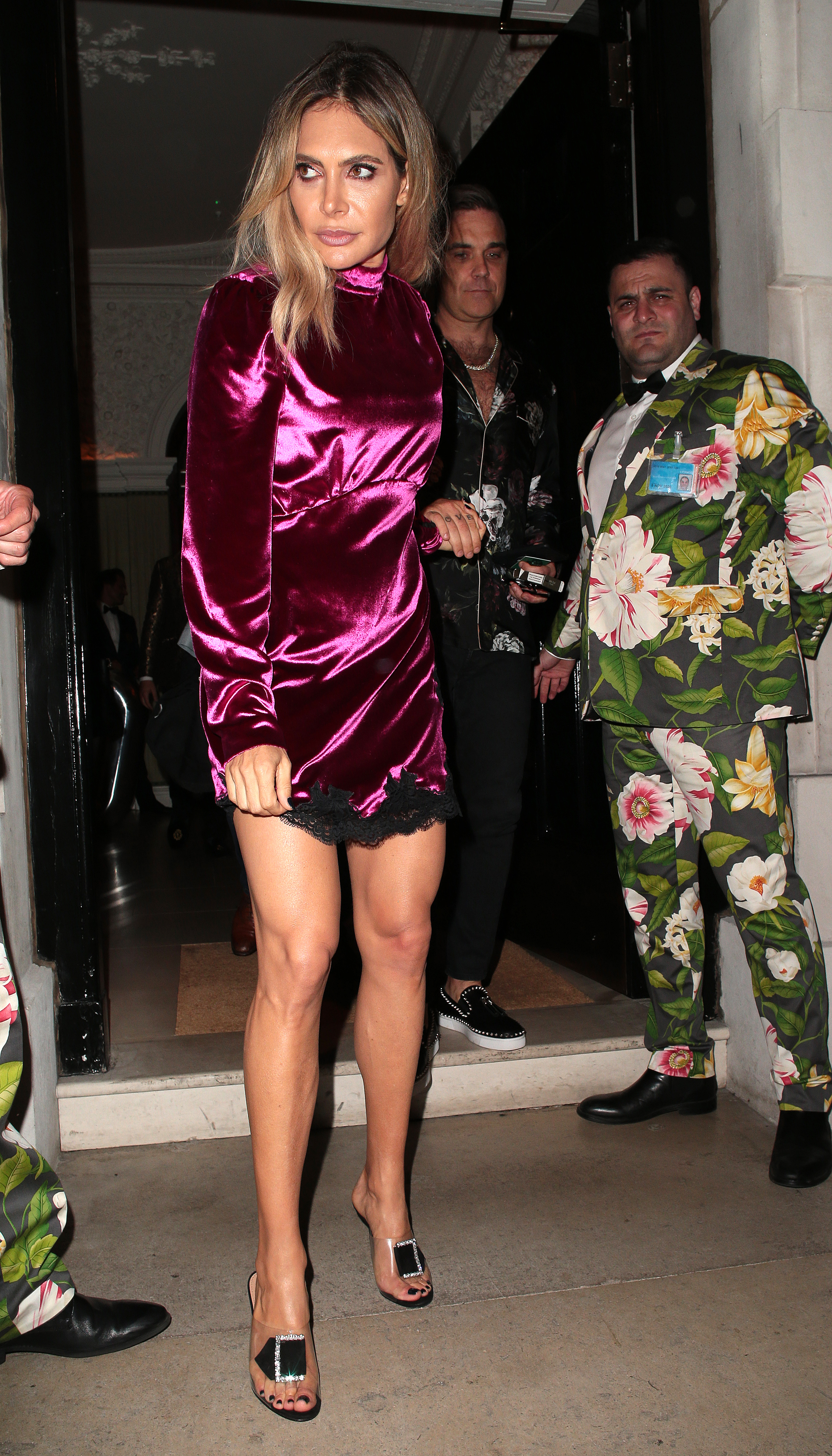 It seems that Simon agreed with the Irish music boss, as he's invited Nicole Scherzinger back for X Factor: Celebrity.

Meanwhile, Cheryl didn't get the call this year but she appeared as a coach on The Greatest Dancer back in August.

Cheryl and Louis have endured a strained relationship for over a decade, which first kicked off when Louis managed Girls Aloud from 2002 to 2004.

It sparked Cheryl’s lengthy disdain for the Irishman and there is no love lost between the pair, with Louis lashing out at the Geordie beauty earlier today. 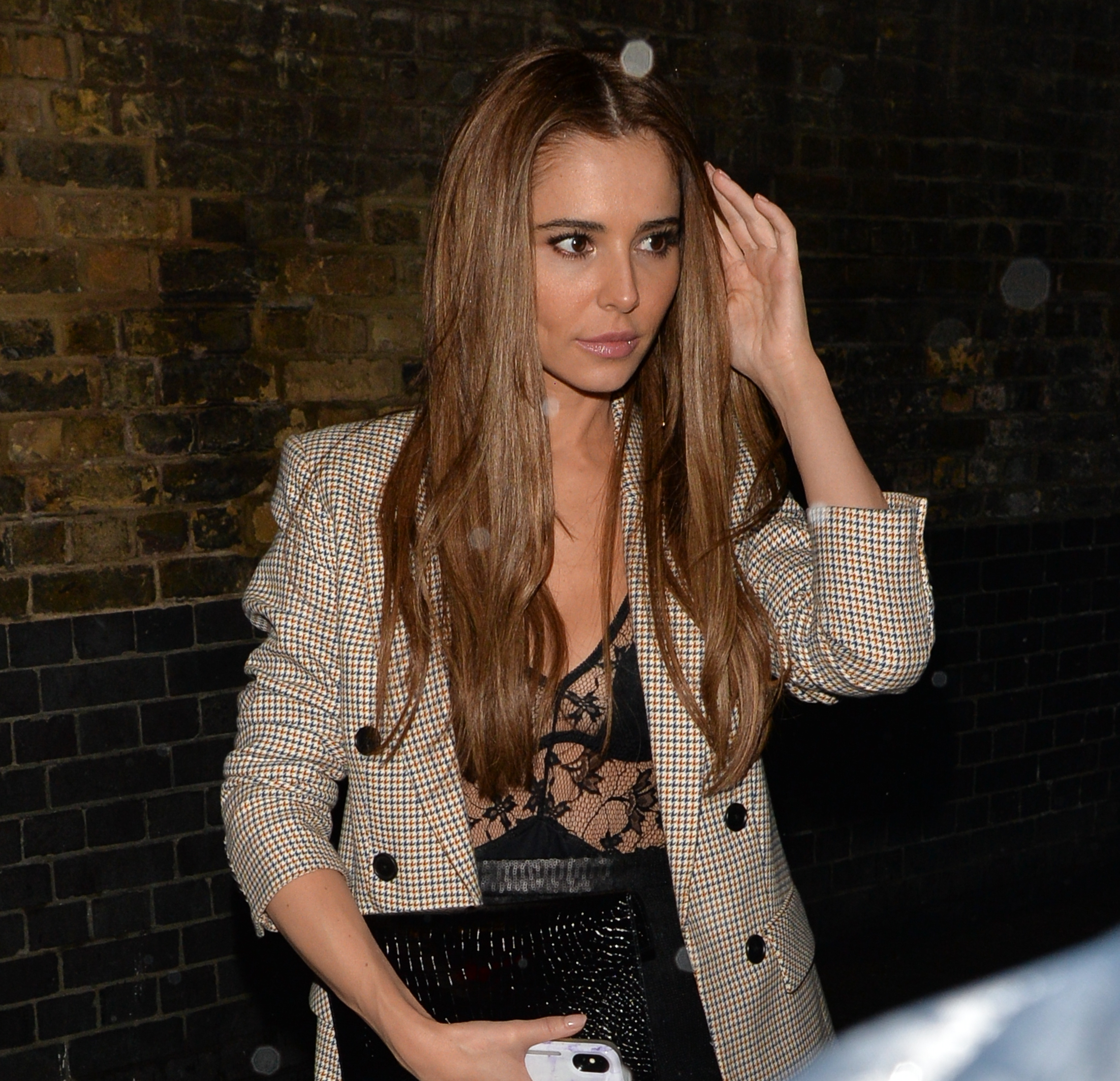 When asked if he was surprised that Cheryl hadn't been called in to judge the new spin-off of the ITV talent show, Louis laughed: "You mean as a contestant? She would be good. She could even win it."

And when asked if Chezza would have to mime to win it, Louis added: "Cheryl doesn't mime".

Before he winked and said: "It is called lip-syncing."

The new series of the show kicks off this Saturday and will see famous faces from shows including Love Island, The Chase and EastEnders battle it out in a bid to win a big money deal with Simon's Syco record label.