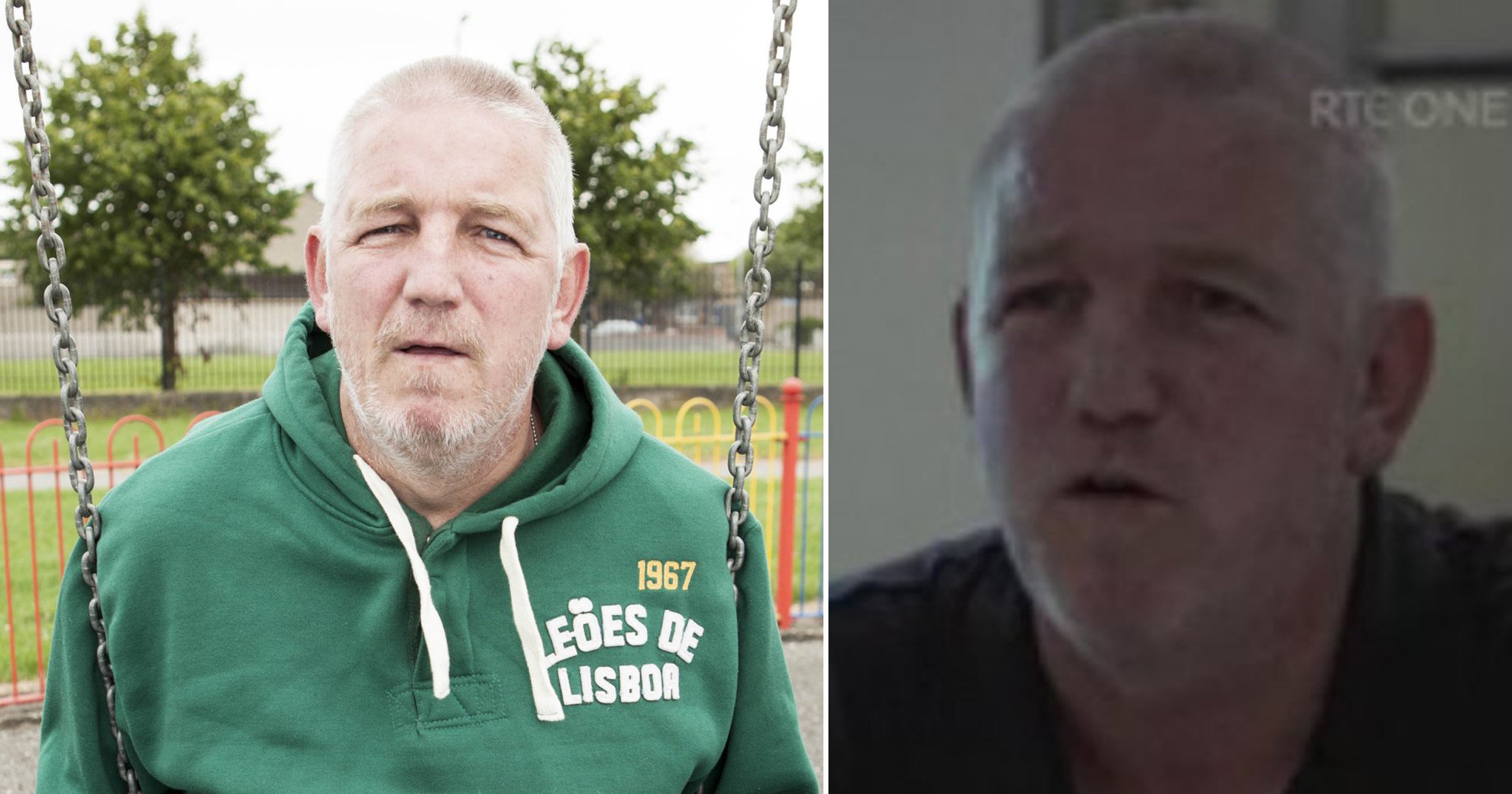 Love/Hate star Stephen Clinch has died at the age of 52.

The actor was best known for playing gritty criminal Noely in the RTE hit crime drama and also appeared in the 2017 film Cardboard Gangsters.

His longtime friend John Connors paid tribute, writing on his Instagram Stories: ‘One of the funniest and most decent people I’ve ever known. As loyal as a friend you could ever want. Love you Clinchy. Will miss you always. Rip.’

Director Mark O’Connor, who worked with Clinch on Cardboard Gangsters, said: ‘You made mistakes but you came through them. An incredible actor, the only one to star in all my films & Darklands.

‘One of the funniest people you could ever meet, never asked for nothing and gave everything.

‘Today Dublin has lost one of its realest legends. RIP my pal Clinchy.’

He went on to share a series of photos and memories of his late friend.

As well as Love/Hate and Cardboard Gangsters, Clinch appeared in the 2012 films King of the Travellers and Stalker and more recently, the TV series Darklands as Bernard.

In 2016, Clinch was jailed for 4.5 years after admitting to carrying out an armed robbery.

He had held a loaded semi-automatic pistol to a security guard’s head and attempted to steal €50,000 in Dublin. He claimed at the time that he did not know the gun was loaded.

If you’ve got a celebrity story, video or pictures get in touch with the Metro.co.uk entertainment team by emailing us [email protected]o.co.uk, calling 020 3615 2145 or by visiting our Submit Stuff page – we’d love to hear from you.