Love Island 2019 has already been through a number of twists and turns with new couplings, shock dumpings and hilarious challenges. Viewers of the ITV2 show have been hooked since it began almost four weeks ago but as the show heats up and couples become closer, some are wondering how much longer the show is on for. So when will the final be and what is the prize money for those who win?

Love Island is running for approximately eight weeks this summer, in a similar time frame to last year.

The show began on Monday, June 3 so fans expect to see the final around the end of July.

For the past few seasons, the final has usually aired on a Monday night and last year it was no different on July 30.

Therefore, it’s likely that the final will be on Monday, July 29 this year at 9pm.

However, Love Island bosses have not confirmed the exact final date yet.

HOW TO WATCH LOVE ISLAND 2019 ONLINE 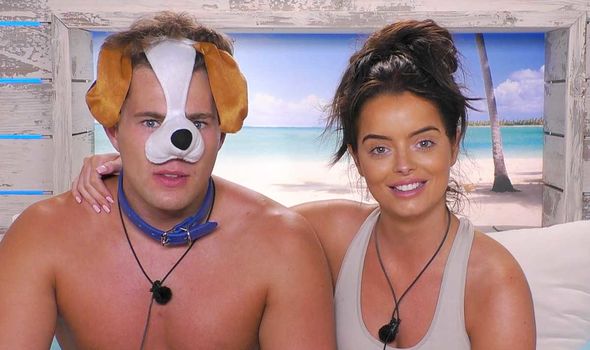 Viewers are able to get tickets for the Love Island final for free via the Applause website.

The date hasn’t been released yet but eager fans can sign up to request tickets to the final live show hosted by Caroline Flack.

But the website advises to only apply for tickets if you are going to be in Spain at the end of July.

Fans can also win tickets to the Love Island final through a prize draw on the VO5 website and the Jet2holidays website.

The final generally sees the last four couples competing for votes from the public to decide who will take the prize money.

HOW TO FIND THE LOVE ISLAND 2019 CAST ON INSTAGRAM 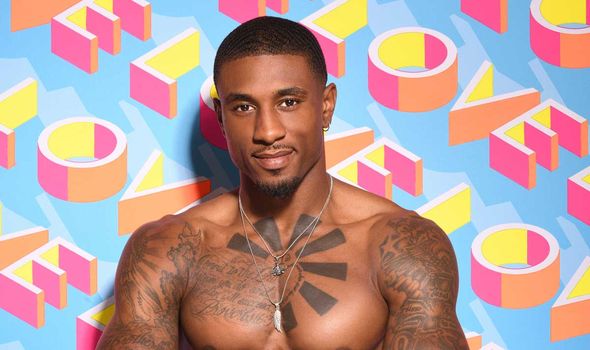 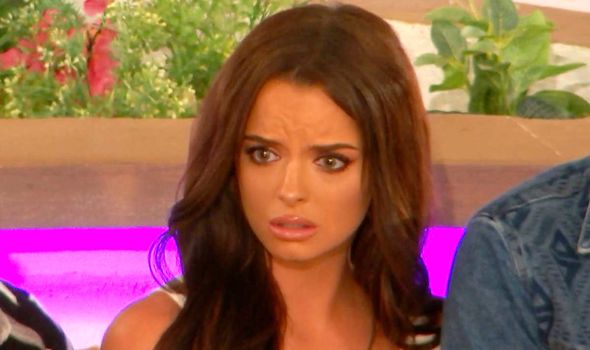 What is the Love Island 2019 prize money?

Caroline Flack confirmed in the first episode of Love Island 2019 that the prize money this year is £50,000.

This is the same as in previous years, which have seen winners like Dani Dyer and Jack Fincham take the prize.

If both couple pick love, then they split the prize money between them.

However, if one picks love and one money, then they person who picks money will walk away with all of the cash.

In all of the previous seasons, the couples have chosen to split the money. 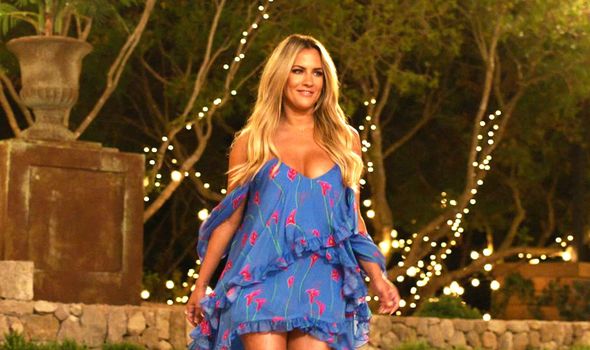 Who will win the fifth season of Love Island is not yet clear, with plenty more twists on the cards for our Islanders.

This includes the possible introduction of 12 new cast members into the villa within the next week.

However, the current favourites are Amber and Michael according to Paddy Power, who have put Michael and Amber at 4/6.

Other favourites so far include Tommy and Molly-Mae as well as Curtis and Amy.