Tonight’s Love Island saw fan-favourite Amber struggling to maintain her composure with Michael as she sought to reach the truth of his decision to recouple with Joanna.

But while Amber did her best to remain calm and stayed strong in front of Michael, when she suddenly broke down in tears with her friends on the daybeds it was enough to send Anna seeing red.

Filled with rage, the islander couldn’t help herself and she stalked straight over to Michael to confront him over his behaviour.

Yet just as all the action was kicking off on the ITV2 programme, viewers watching it on the ITV Hub were sorely disappointed, as the app was suffering from technical issues.

Many fans found themselves staring at a buffering screen in the middle of an Aviva advert, and had no idea Anna was launching into a tirade against the firefighter.

Taking to Twitter, viewers shared their frustrations over the annoying problem causing them to miss their favourite show.

“ITV hub has gone down and all my friends are spoiling the episode ITV B***H I AM COMING FOR YOU #LoveIsland,” one person raged.

Another complained: “So the hub is back up and running but we’ve missed all the good stuff. First world problems and all that. Time to make a brew and wait for it to come on catch up #LoveIsland.”

“Face when you miss half of tonight’s #LoveIsland episode because ITV hub f****d up,” a third lamented.

A fourth asked: “#loveisland So the itv player is only broken for me?” 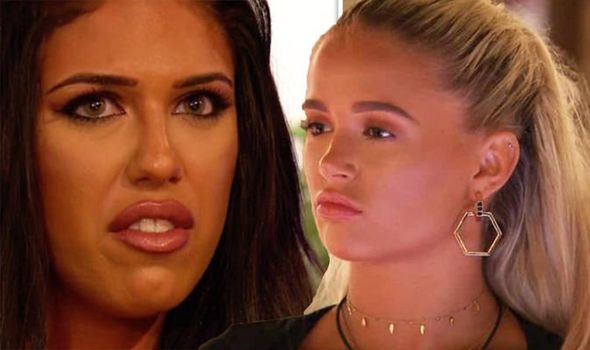 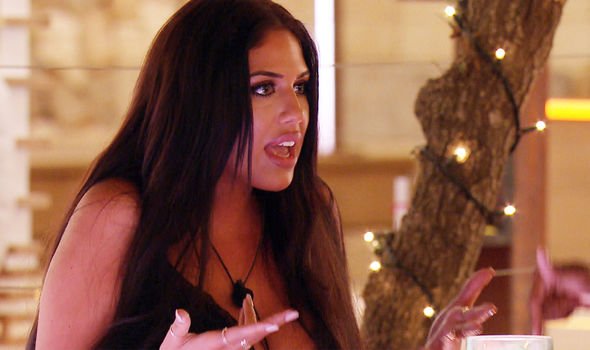 While a fifth fumed: “I’m sick of being stuck at this Aviva ad on ITV player ffs #loveisland.”

And a sixth wrote: “Literally missed the best part of the episode because itv hub crashed ffs #loveisland.”

Others tried to see the funny side in the moment, with one person tweeting: “The most explosive episode ever thanks to ITV Player #LoveIsland.”

“Just when I thought anxiety was at its peak with Results out tomorrow, I can’t watch #LoveIsland thanks to ITV Hub Crashing. Mannnnnn,” another sad fan added. 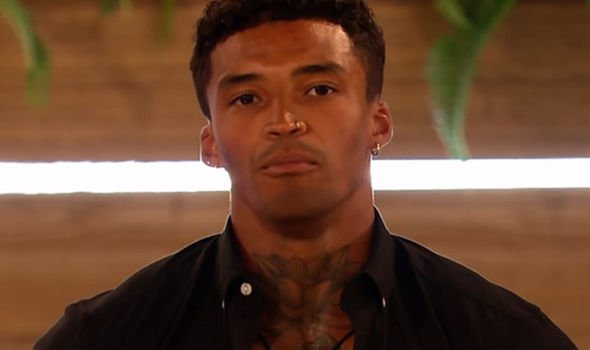 Also in the episode, Amber finally realised why it was Michael had left her for Joanna.

“I just feel if I’m totally honest with you, that biting your tongue thing has come out of the blue,” she explained.

“And laughing in your face, that was one incident.

“I thought it was squashed but clearly you hold a grudge,” the islander declared.