Love Island’s Amber Gill, 21, and Michael Griffiths, 27, are seen in a steamy clinch for the first time since Joanna Chimonides, 22, was sent packing in tonight’s show.

It’s a complete u-turn for Liverpudlian firefighter Michael, who told the Geordie bombshell there was no chance of a reconciliation earlier in the week.

However, 48 hours later, the hunk, who admitted he had had “time to think” since Joanna left the villa, confesses to Amber he still has feelings for her.

On tonight’s ‘Men At Work’ challenge the male contestants go head-to-head in a bid to be crowned Buffest Builder.

Seeing an opportunity, and proving to his former flame he still likes her, Michael picks Amber to be his partner in the competition.

The race sees the chaps take part in various exercises including knocking down a wall and downing a pint of beer, before ending the challenge by kissing their female companion.

Greg, who has also expressed an interest in Amber, also picks her for the race. 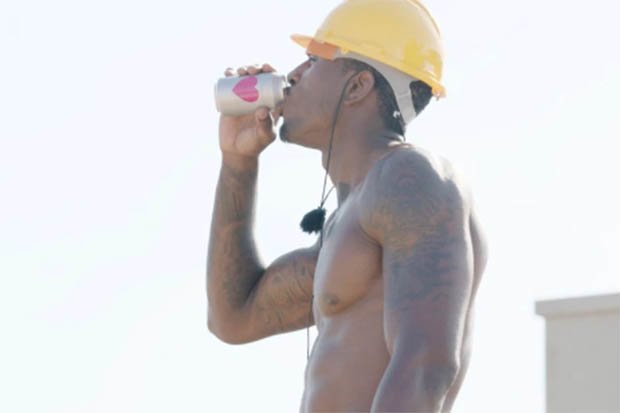 In the beach hut hours later, Amber admits she wished Greg kissed her too, instead of giving her a tame peck on the cheek.

Prior to the game, the Northern hunk admits to his ex he’s still very much into her.

He confesses: “The situation that I am in now has given me time to clarify a few things in my head. 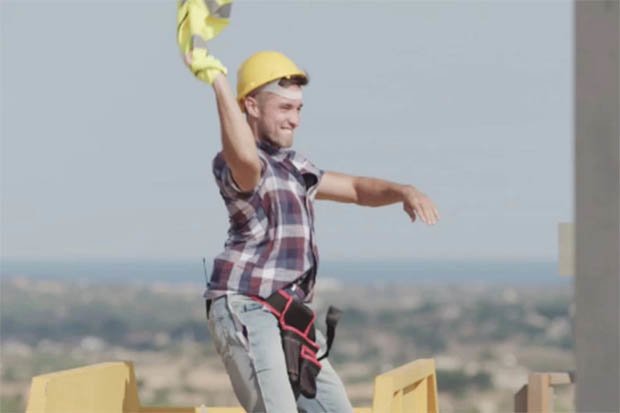 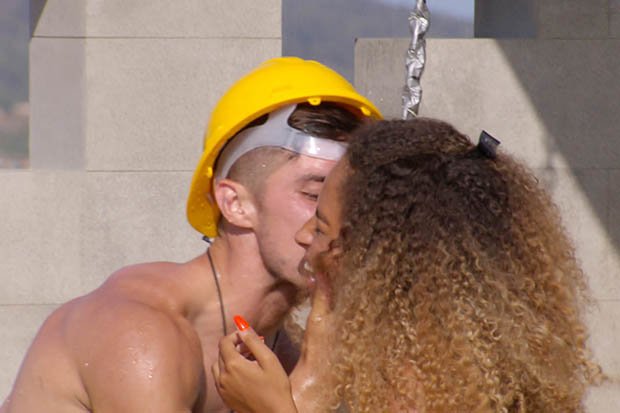 “It’s given me time to think and realise ‘I do like Amber.’

“I can only apologise about how I was over the last few weeks. I’m just letting you know that I do still like you.”