The blonde gal, who was initially coupled up with Joe Garratt in the Love Island villa, admitted that while the show is a true reflection of reality, secret chats with the production team end up shaping the outcome of the show.

Speaking exclusively to Daily Star Online, Lucie Donlan, 21, said: “Over my time in the villa I ended up liking Tommy.

“I thought I was going to end up going that evening anyway so I just thought, ‘Right, I am going to tell him. If I go then at least he knows.'”

Admitting she had talked the idea through with ITV bosses beforehand, the surfer continued: “It is kind of off your own back.

“You say to the producers what you are thinking so they can help you do what is best for you.

“If you tell them how you are feeling it is nice for them to know as then they can encourage something that you want to do.

“They will be like, ‘Oh do you feel like you could have a chat with them or do you want to leave it a few days…’

“They want to know what is best for you and then they encourage it and make you feel good about that.” 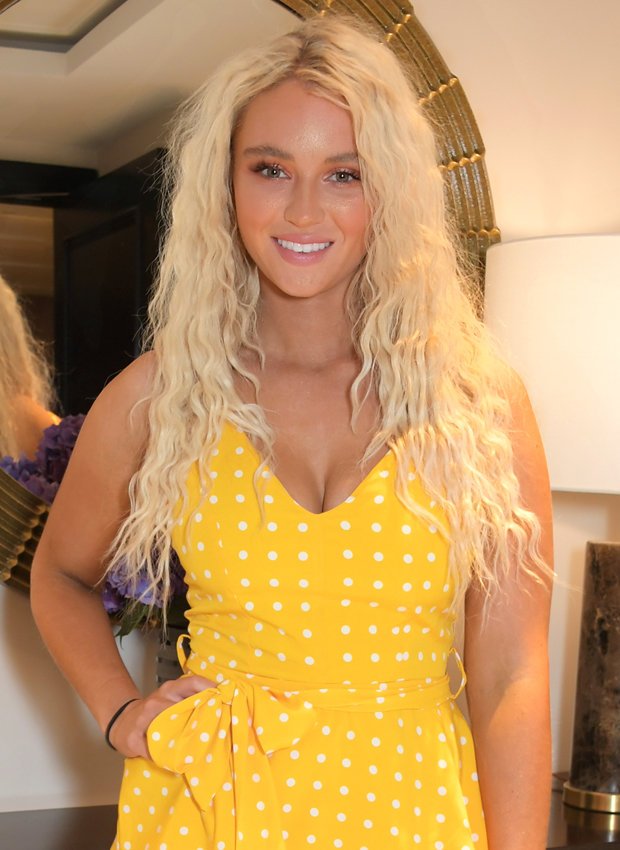 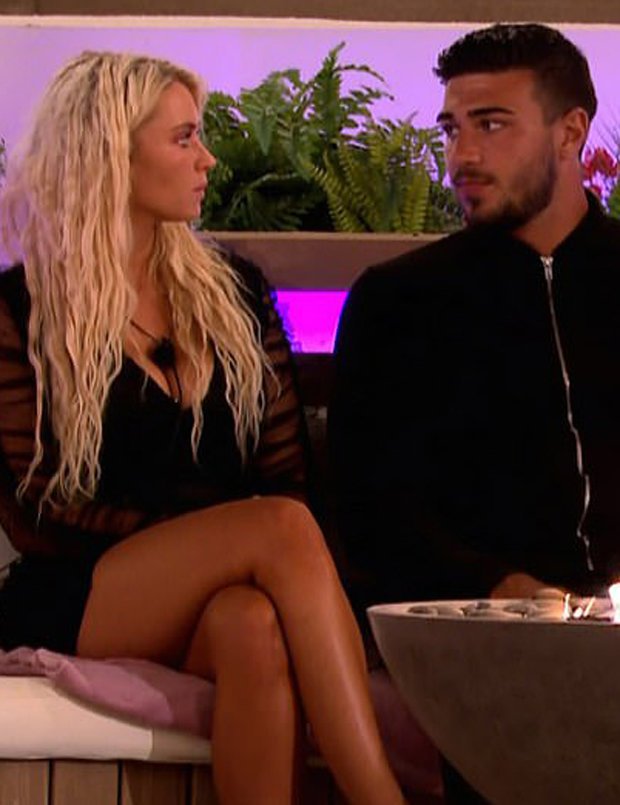 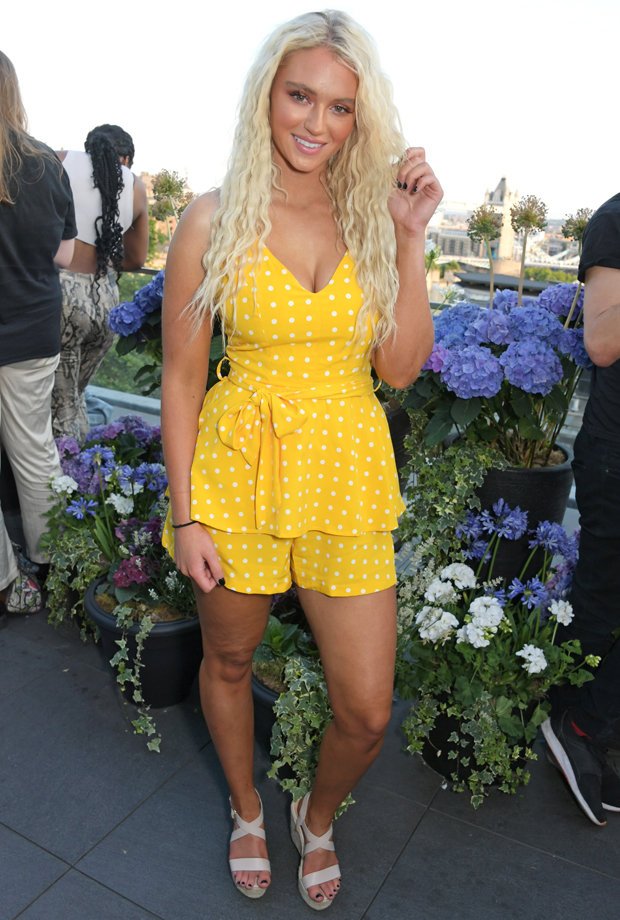 Despite being in a camera-filled villa 24/7, Lucie claims islanders quickly forget they are on one of the biggest shows in the country.

“You are in there you kind of feel like you are just on holiday with your friends, you just chat about everything,” she continued.

“Anything in there is off how you feel anyway, so when you’re chatting you don’t really think about the cameras because you are genuinely just getting across how you are feeling at that time.

“You know what you are going in there for so you just think, ‘It’s fine.'”

During her time in the villa Lucie and Tommy’s close friendship raised more than a few eyebrows.

However, despite confessing her true feelings for the boxer, Lucie insists she tried to play cupid to Tommy and Molly-Mae at the start of their island journey.

“I’m not really sure [if Molly-Mae is genuine],” she explained before adding: “I know how much he likes Molly though. 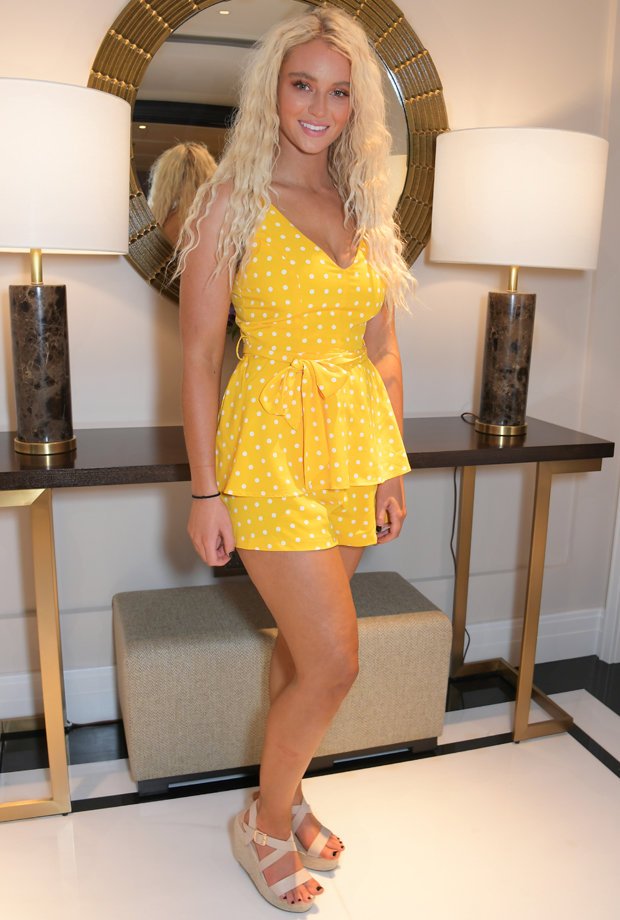 “At the beginning it didn’t get shown as much that I was encouraging them to go for each other.

“It wasn’t shown as much as it should have been so maybe that is why people are unsure.”