IT is often assumed that Love Islanders, like most reality TV stars, aren't the brightest people on the box – but you should never judge a book by its cover.

As nervous students rip into their results envelopes today, we take a look at some of the sharpest contestants who were blessed with brains and beauty. 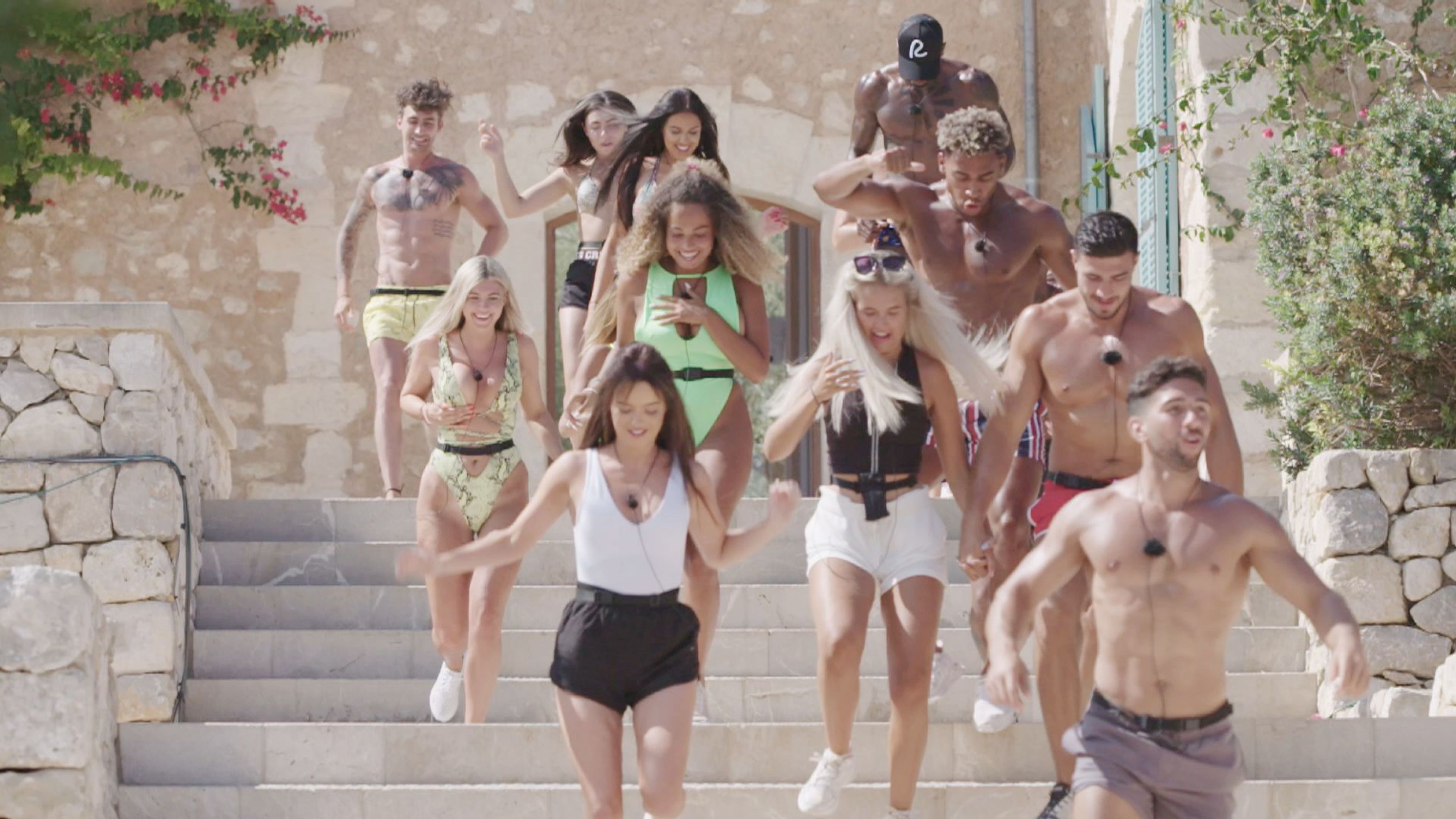 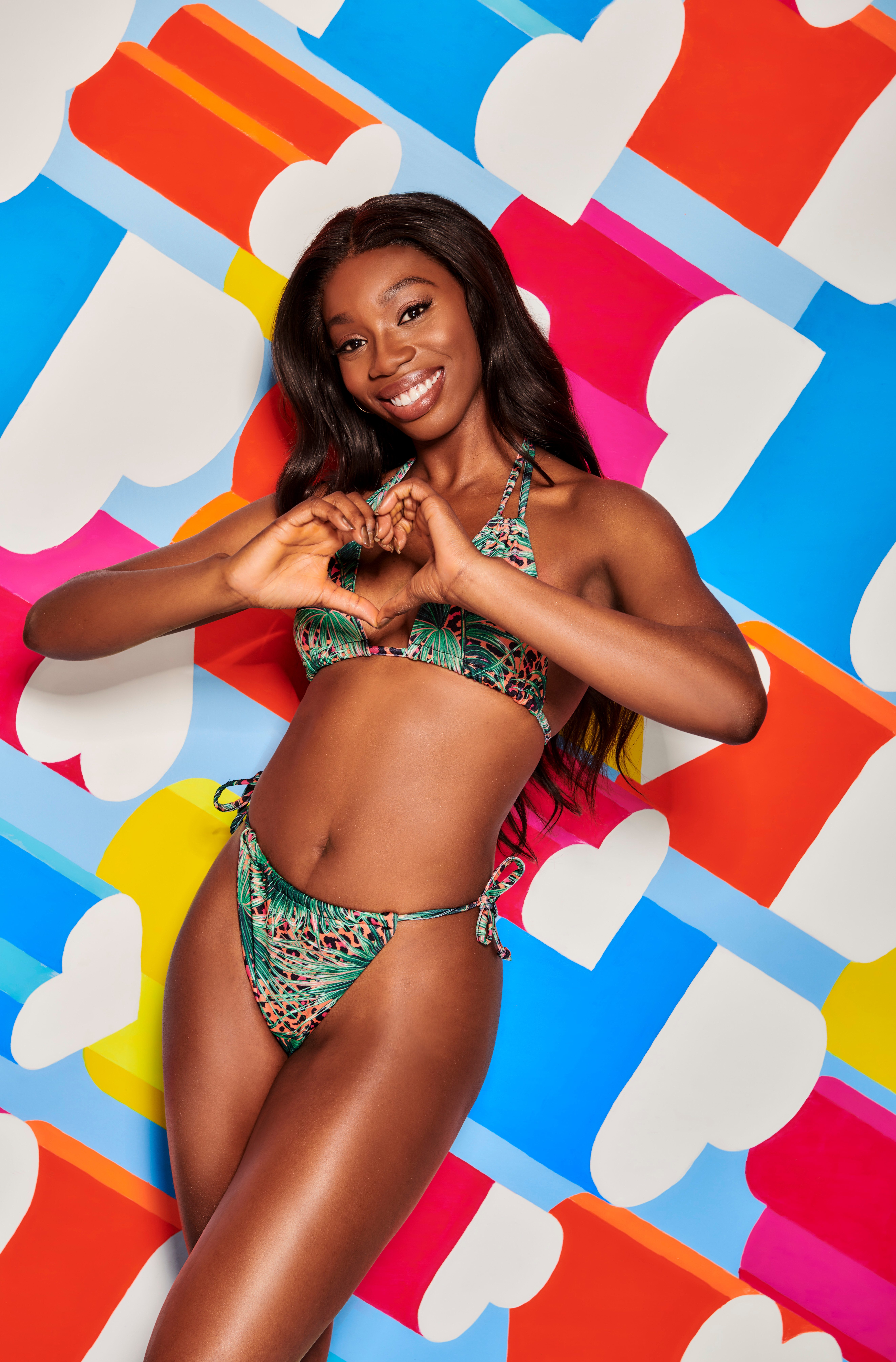 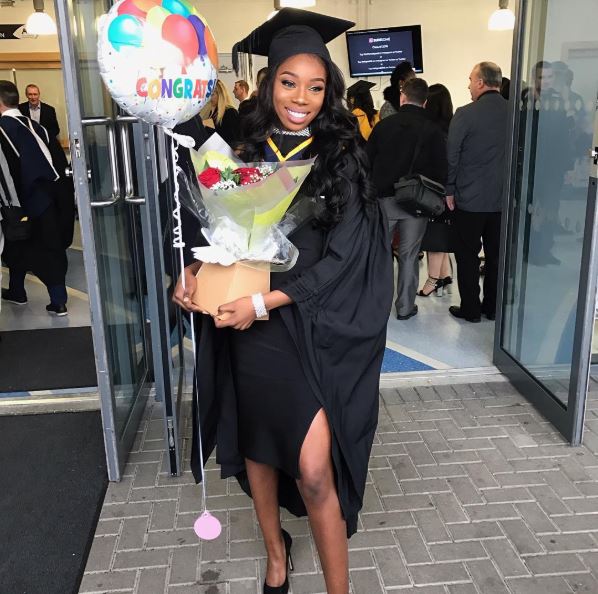 We don't know her exact A-level grades, but we do know that she landed herself a place at Athlone Institute of Technology.

The 2019 star graduated with a first-class honours degree in Biotechnology.

Celebrating in 2016, she wrote on Instagram: "I'm not going to say it was easy cause that would be one hell of a lie but I did it! And I couldn't have done it without the support and continuous words of encouragements from my family and friends so this one's for us. First-class Honours in Biotechnology."

There are rumours that the 23-year-old scientist is secretly dating George Rains after the pair have regularly been leaving suggestive comments on each other's Instagram posts. 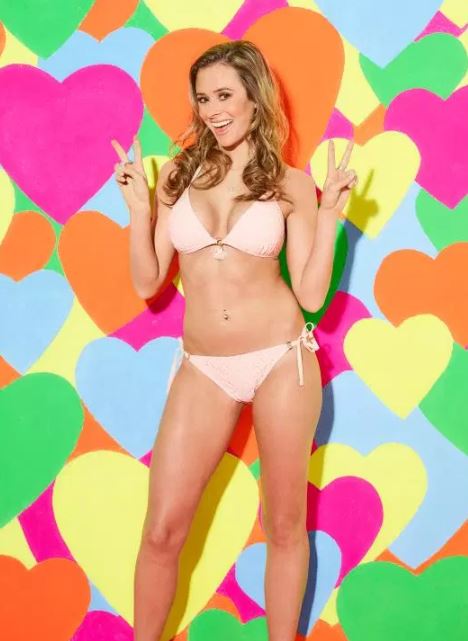 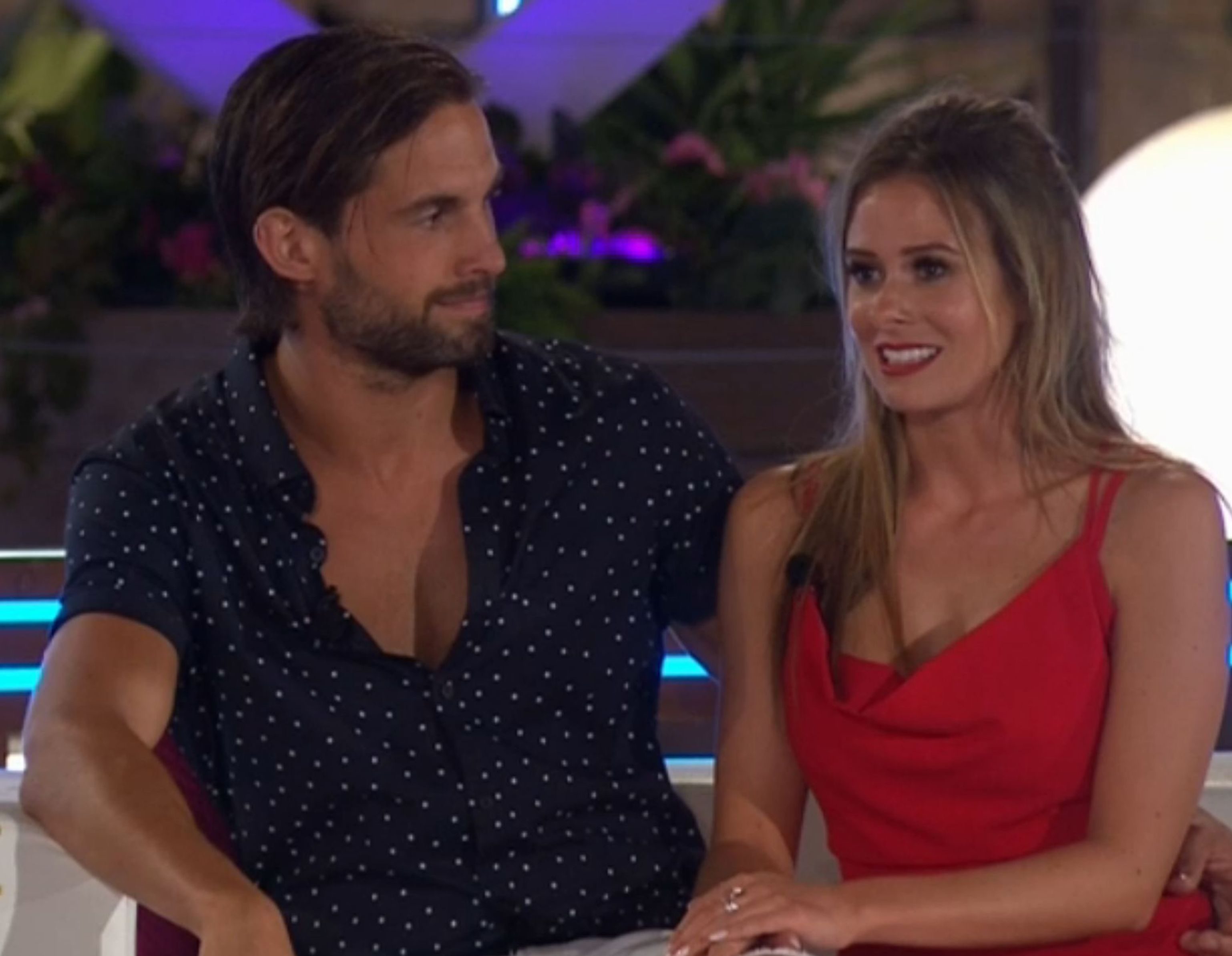 She is probably the villa's most intellectual to date – with a whopping three As in her A-Levels.

She works as in the field of Explosive Ordnance Disposal and for The Halo Trust.

That means she travels to countries where war is ongoing and safely detonates bombs that have been left in zones of conflict.

The 2017 islander found love with Jamie Jewitt over their shared love of literature and culture.

Unbelievably she also scored nine A* GCSEs and a First Class honours degree in Sport and Exercise Science at Loughborough University.

The adorable pair recently gave followers a sneak peek into their new home after they took their relationship to the next level.

Until February this year the couple had been living under the same roof as Jamie's parents. 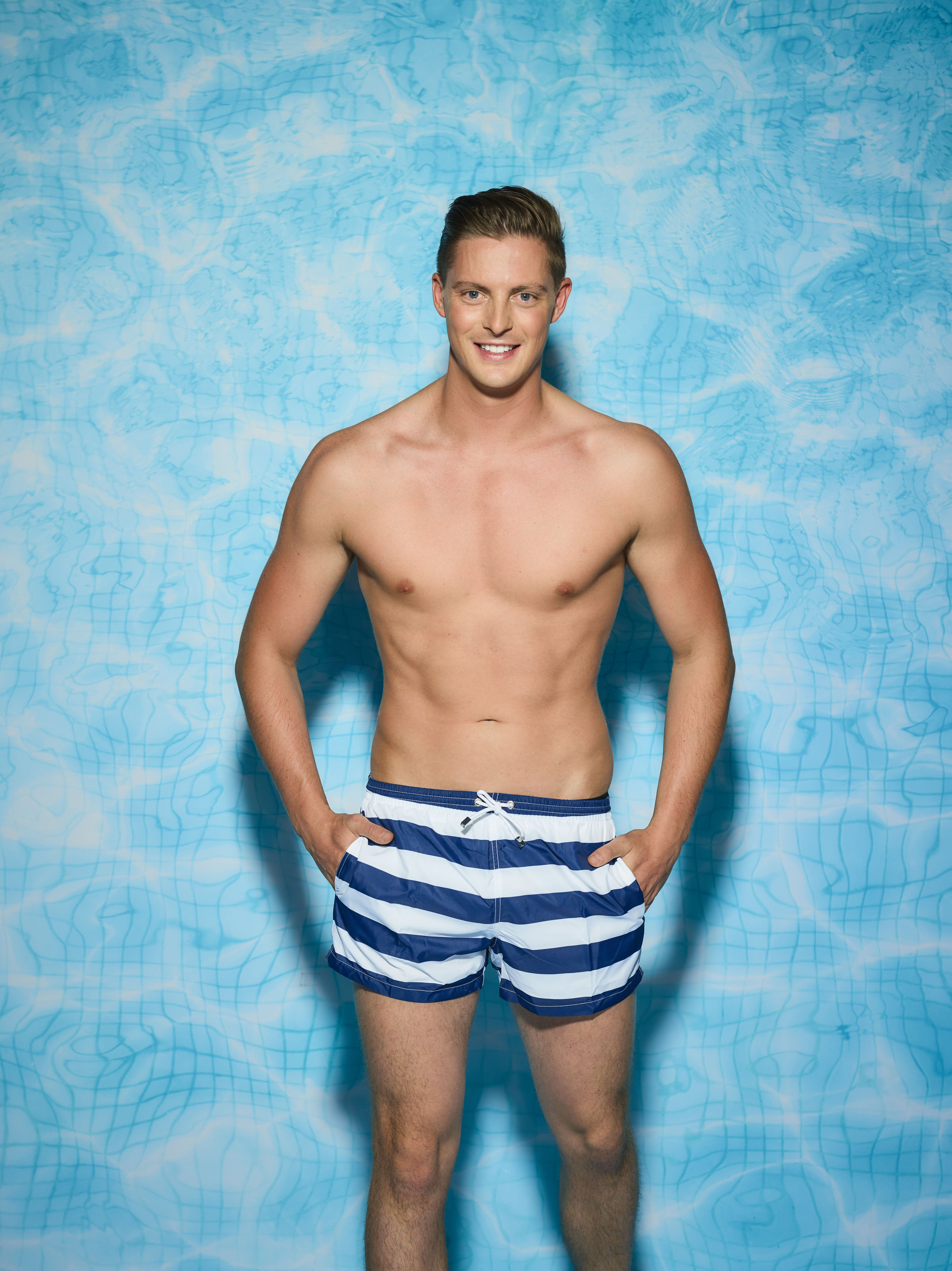 He may have an impressive job as a doctor, but he didn't get the grades he needed on results day.

Alex wrote: "Good luck to everyone getting their results today!!

"Ten years ago I missed out on my place at medical school by 2 marks in chemistry and had to take a year out. It felt like the end of the world at the time but 6 years later I graduated with a distinction and got my dream job in London. Never give up and dream big."

To get accepted, successful candidates must have a minimum of three As at A level – although most typical offers are made to people with one A* and two As in academic subjects.

Alex went on to become a junior A&E doctor at University Hospital Lewisham in London. 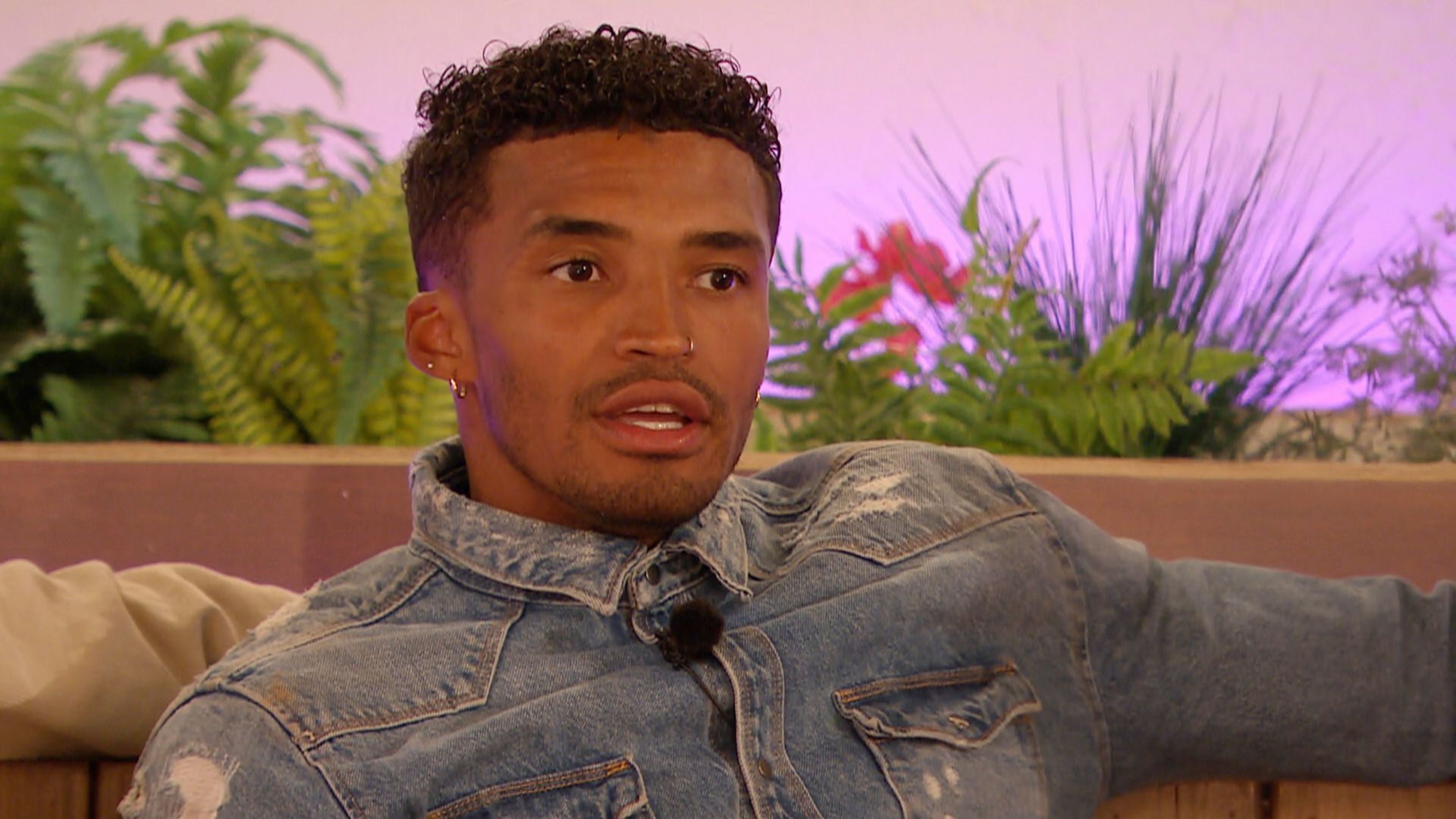 Known for hotting things up during this year's series, the fireman revealed that he did a degree in Biomedical Sciences at Liverpool John Moores University.

To get onto the course, which is either three years or four if the student decides to add a sandwich placement year, you need 112 UCAS points. 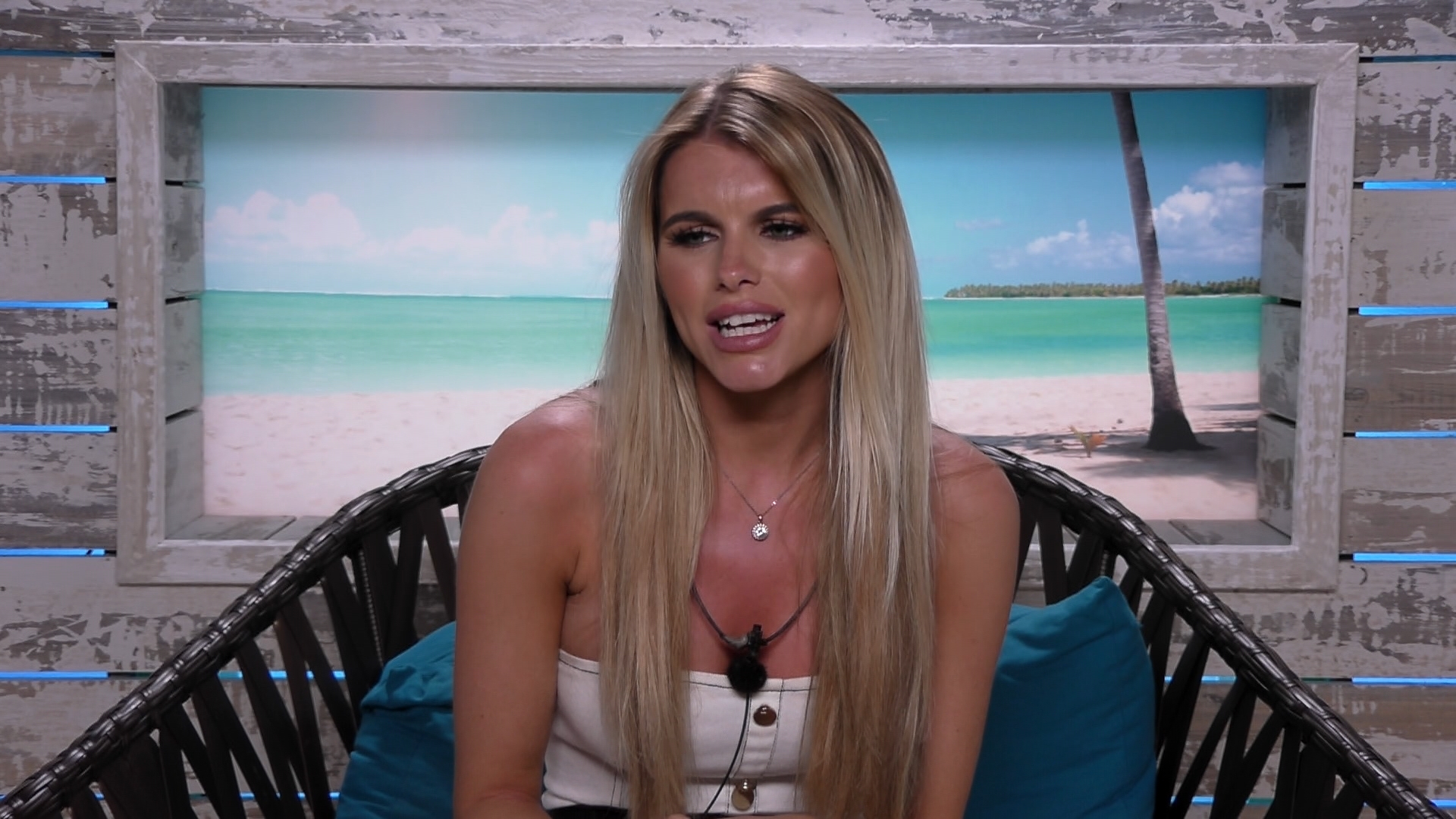 Hayley hit headlines with her incredibly limited knowledge about Brexit and not knowing what an earlobe was, but she's actually secretly smart.

The islander thought Brexit meant cutting all the trees down and that going on holiday would be harder.

She also claimed she didn't know what 'superficial' meant.

But her friend outed her, revealing that she had actually scored three Bs at A-Level and studied Childhood and Youth Studies at Liverpool Hope University before dropping out to be an actress.

"She's definitely not that stupid. I can't believe no one else has said anything," said the friend, who claims she bagged her Bs in ICT, Science and Health and Social Care at John Bosco Arts College in Liverpool.

"She did really well in her A Levels and GCSEs. She managed to get the grades to do that course, but she dropped out to pursue an acting career." 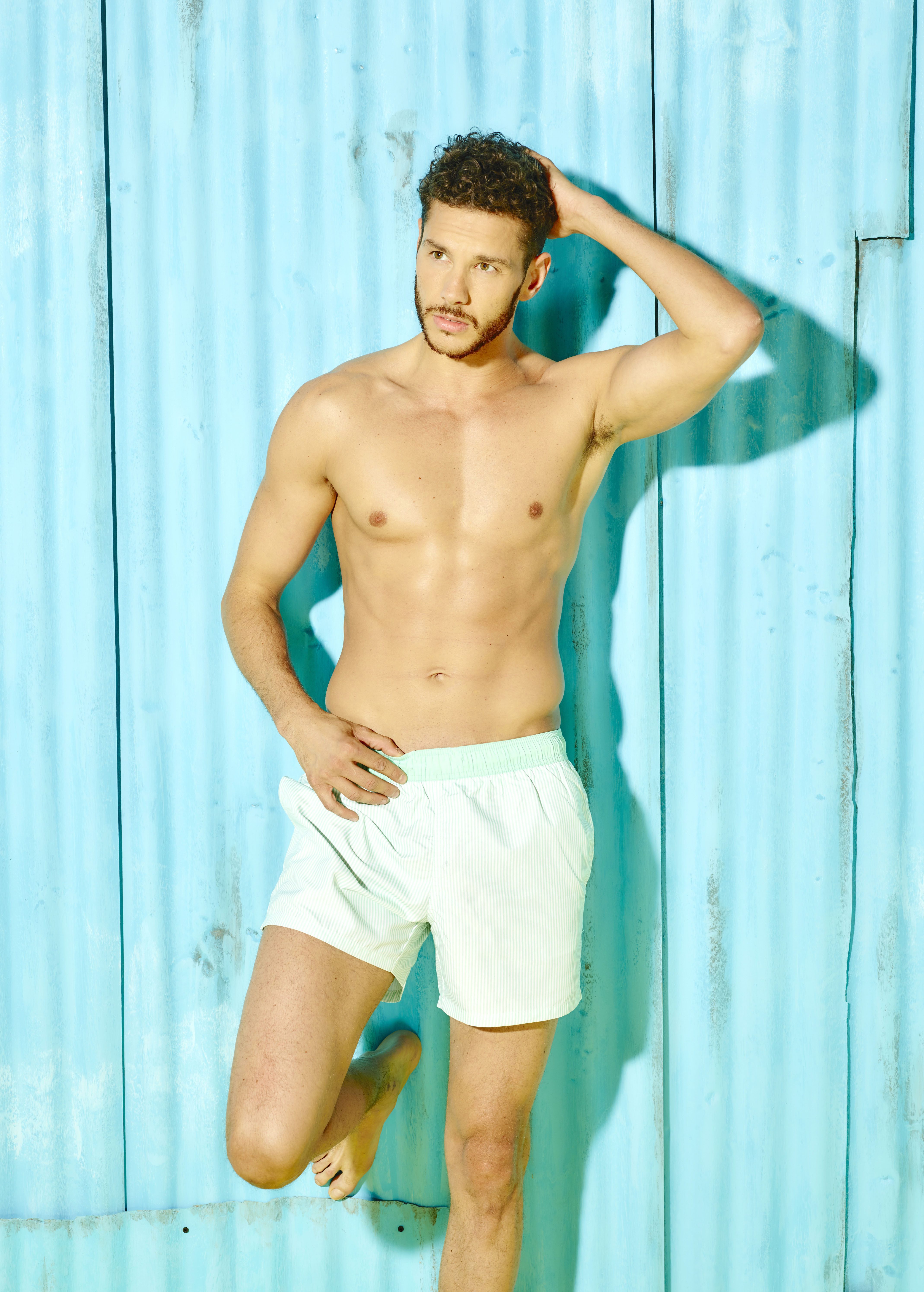 Rewind to series 2 star, Scott Thomas, scraped his A-Levels with three passes at the end of his studies.

Proud girlfriend at the time, Kady McDermott enjoyed dropping in his school success on the programme whenever she talked about him with other islanders.

But he did well in his GCSES, telling his Twitter followers: "Good luck with ur GCSE's peeps! I got 4 A* 5 A's and ended up throwing parties for a living and on Love Island! Who would have thought ey?"