LOVE Island viewers all have the same complaint about the show after Haris Namani was dumped from the villa.

Haris, 21, left the Love Island villa this week following a public vote and after a video emerged of him flooring a rival in a street brawl. 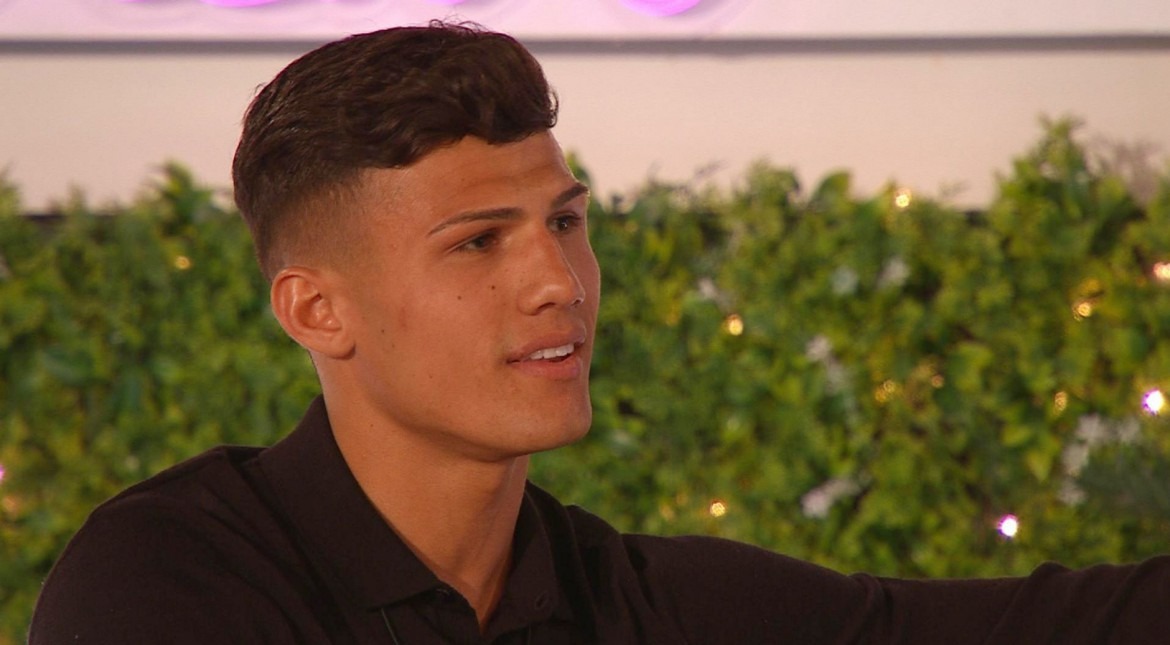 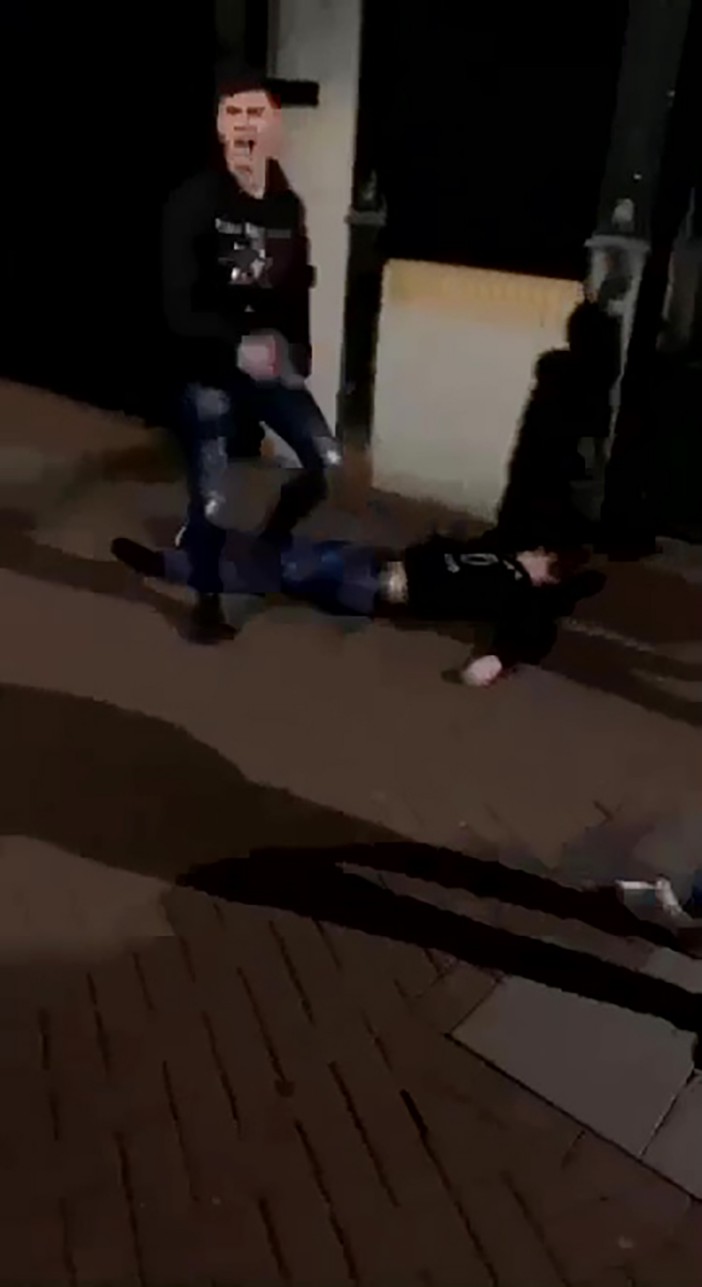 Just hours later he left the show during a planned dumping – but fans have taken to social media to have their say on the situation.

One wrote: "The vetting process in Love Island must be in shambles because how many times has at-least one person person been kicked off the show."

Another said: "Do the producers not do a background check on the islanders before the show starts?? removing Haris on week 2 for an old fight video is ridiculous."

Someone else commented: "So Haris gets dumped from the villa for a video that has circulated from 2 years ago of him fighting.

"I thought @LoveIsland vetted the people they allow in the villa."

ITV previously announced its Duty of Care measures for the current series of Love Island.

It said: "Prior to appearing on the show, prospective Islanders will watch a video fronted by the show’s Executive Producer and Head of Welfare, interviewing former Islanders about their experiences on the show.

"This includes details on the two week period before they enter the Villa, how to cope being filmed 24/7, the interaction they will have with producers in the Villa, the support provided to family members, dealing with social media trolling, and adapting to life away from the show."