FORMER Love Islander Laura Anderson gets ready for a cappy Christmas — in a Santa hat and red-hot undies.

The 31-year-old recently told her fans she wants to be “on the naughty list” this festive season. 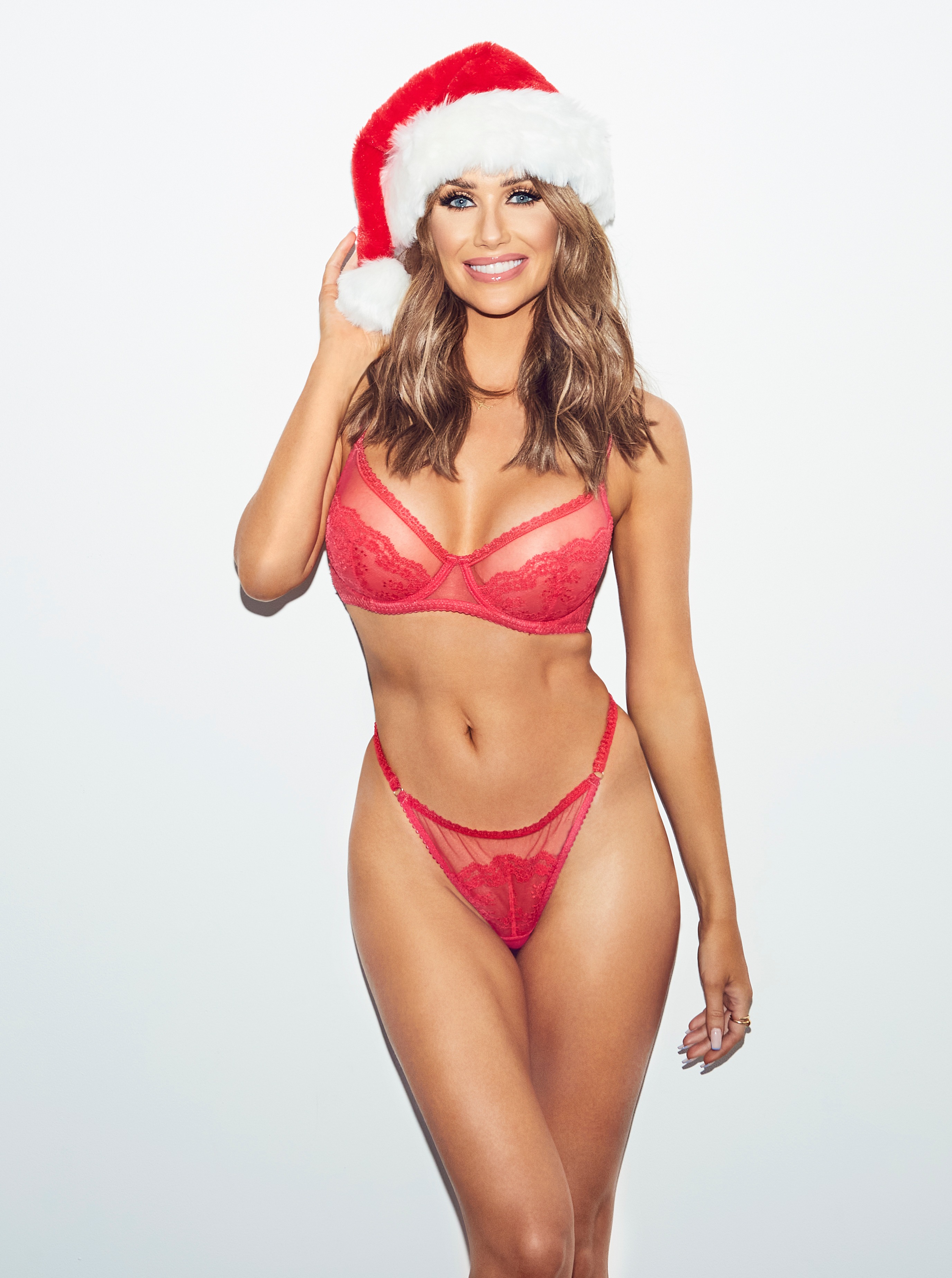 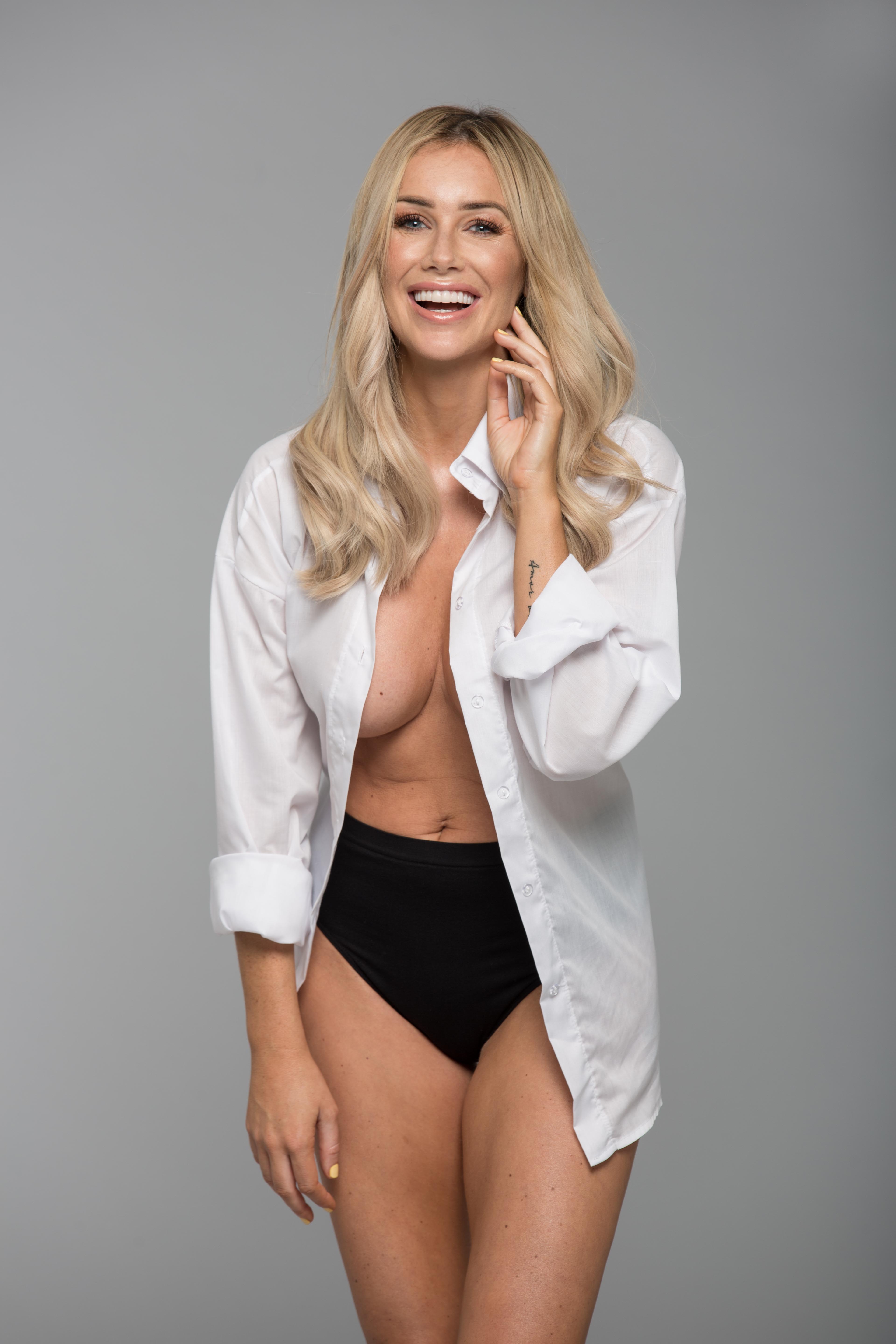 That could be good news for her former reality TV co-star Jack Fincham, 29, as recent reports suggest they have become closer.

Jack said last month he promised to marry her if both are single at 40.

She would make a smashing stocking filler. 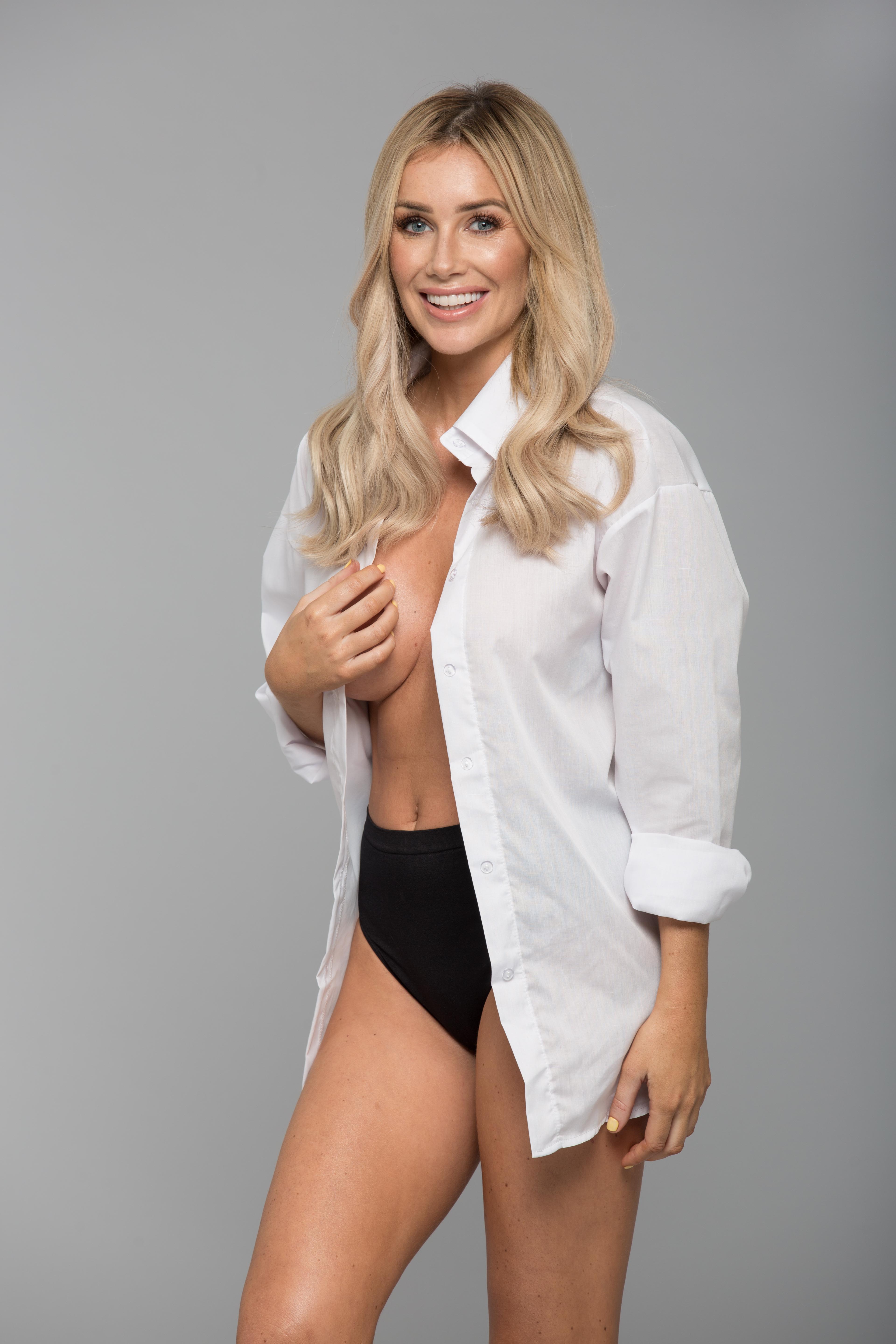 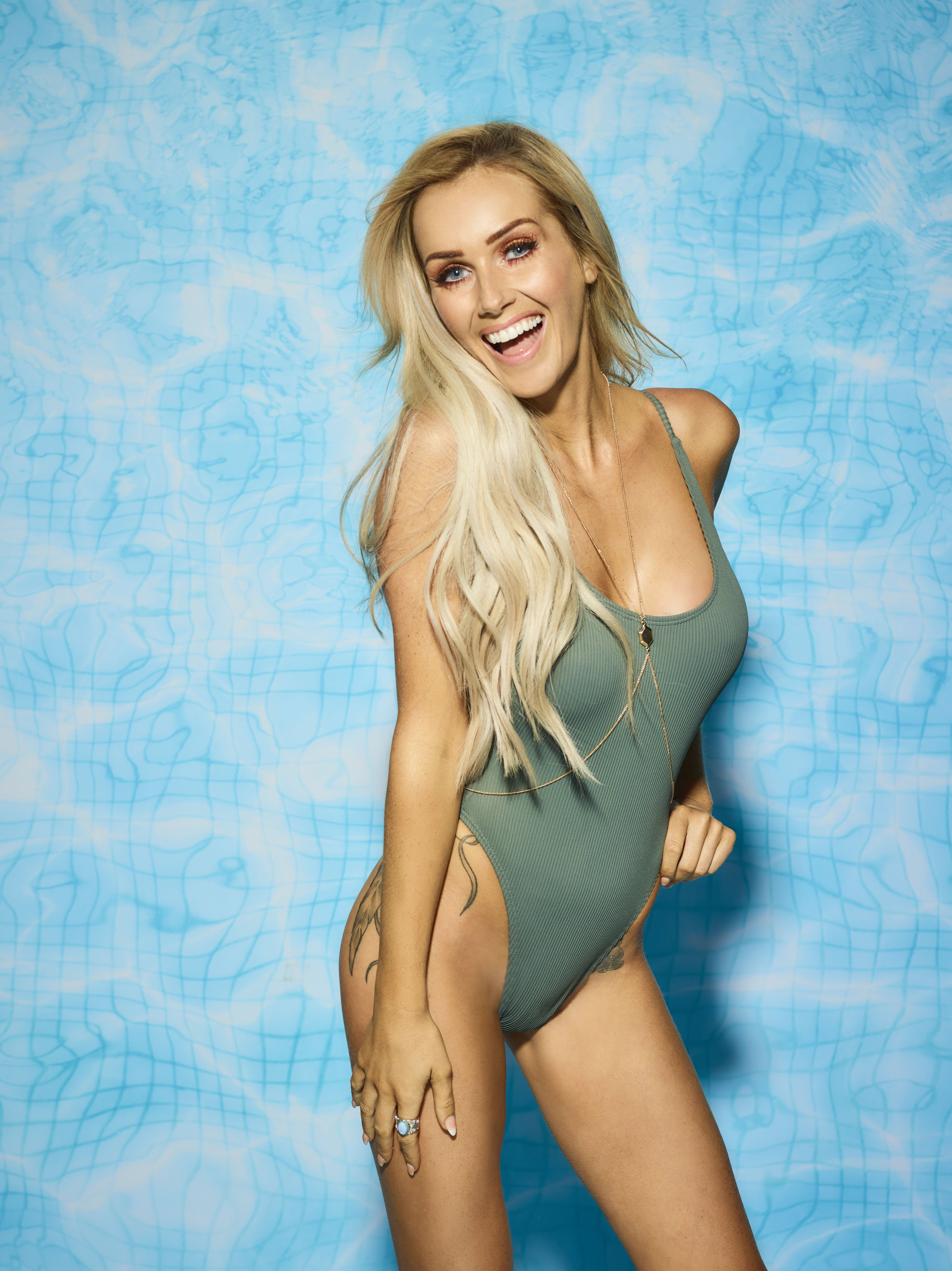 The friends recently made a pact to get married on Love Island: What Happened Next? and now it has been reported that they have become “romantic”.

A source told The Sun said: “They have always been close, but lately they’ve grown more romantic with each other. 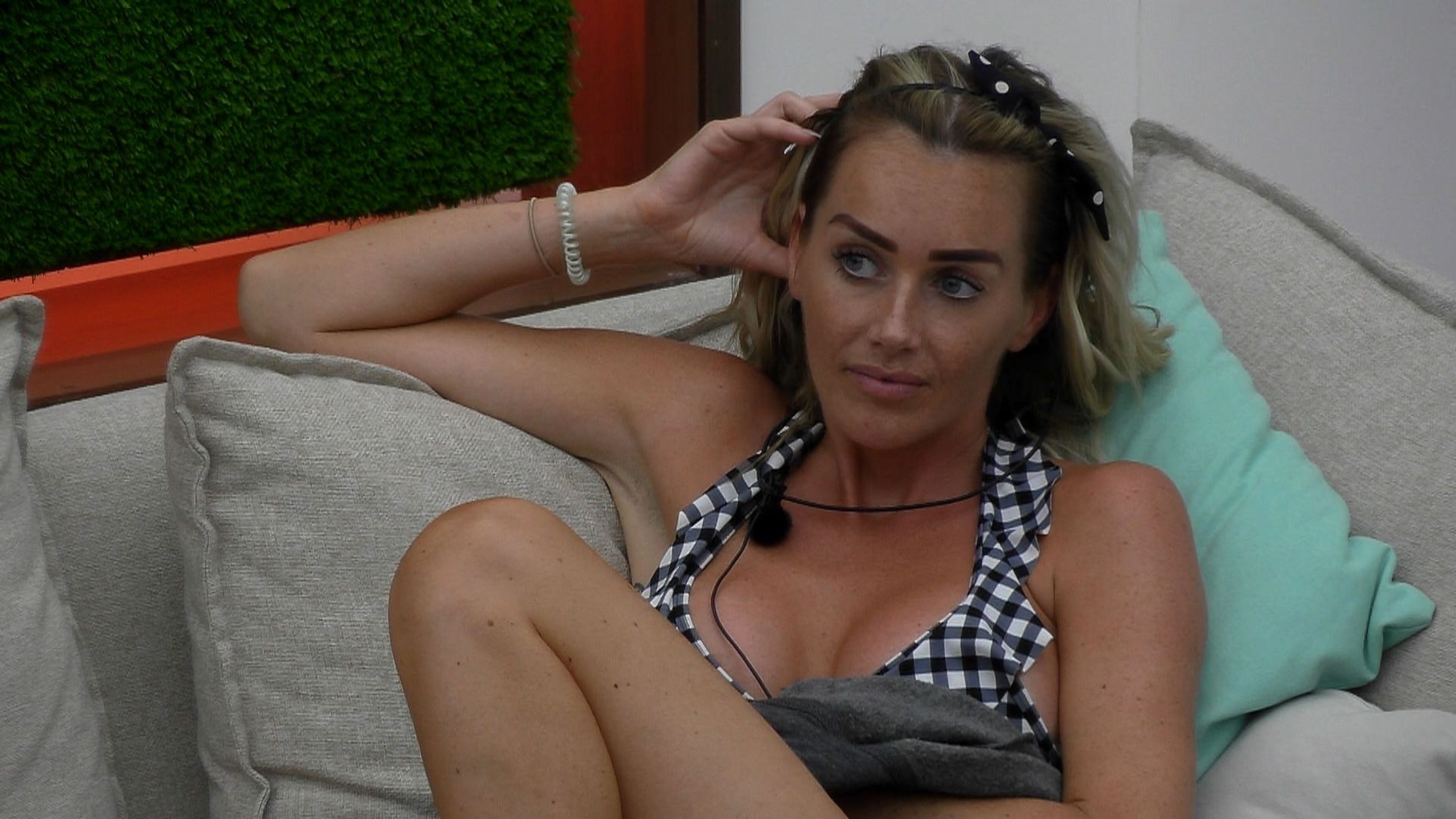 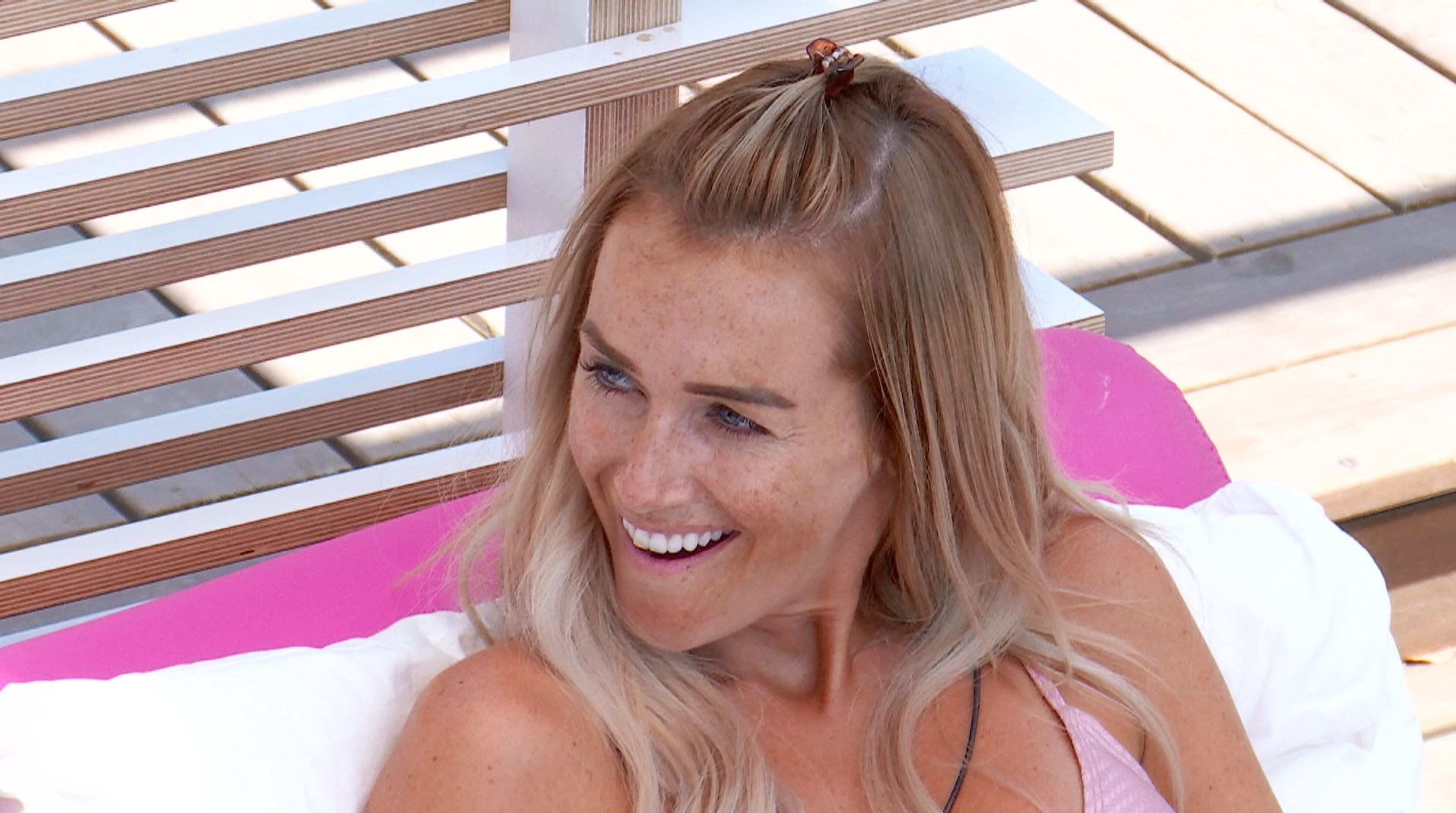 “Laura is based up in Scotland but sees Jack when she’s in London. They really like each other and have even locked lips.”

Laura is a proud member of the mile high club and was a firm favourite on Love Island 2018.

The air hostess finished as runner-up with Paul Knops.