LOVE Island's Anton Danyluk appears to have his head turned on tonight's show when he is caught freshening his breath after it's revealed new bombshells Francesca Allen and Chris Taylor are entering the villa.

The gym owner, 24, seemed to be happily coupled up with Belle Hassan, 21, but in a spoiler ahead of Tuesday's episode Anton's behaviour suggests otherwise, when Amber Gill reads a text saying two new contestants are joining them. 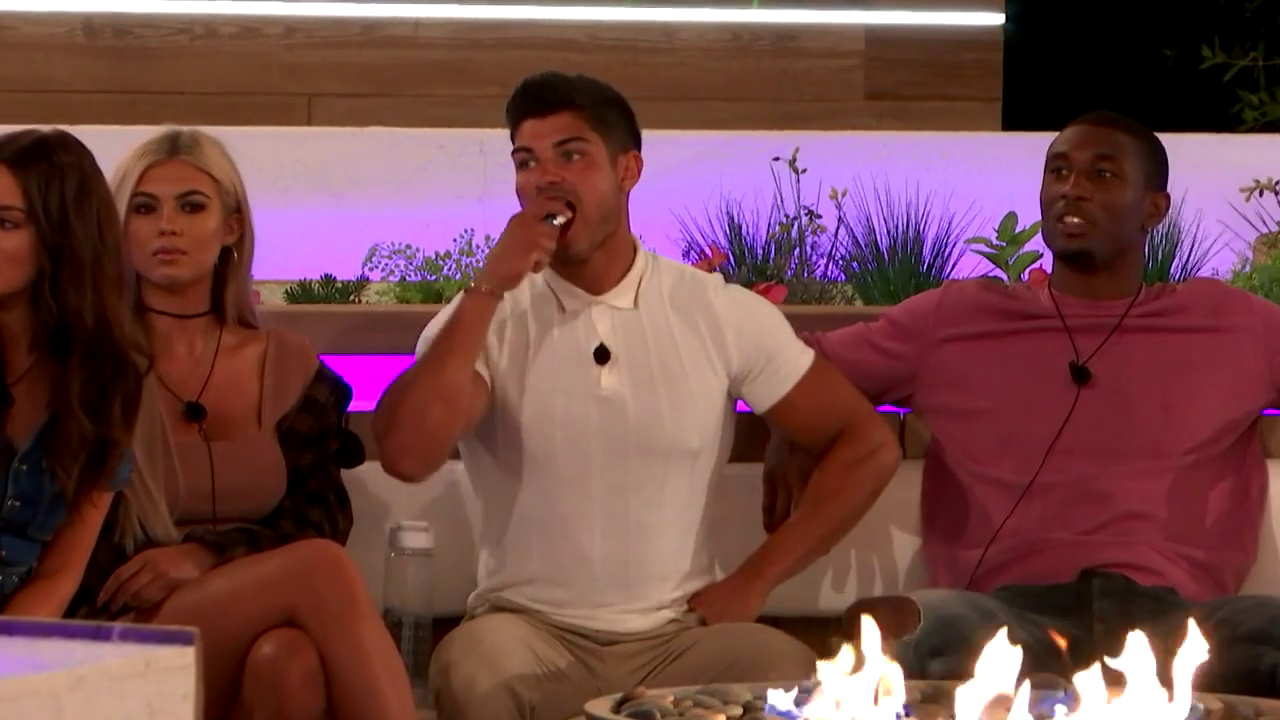 Despite sitting beside the daughter of actor Tamer Hassan, Anton quickly spritz's breath freshener into his mouth moments after the Geordie shares the news with her fellow Islanders.

Adding insult to injury, the Scottish hunk can be heard uttering: "F***ing hell" as he fist pumps Ovie Soko, 28, when the announcement is read out.

Anton's less than stealthy move caught the attention of Michael, 28, who is sat across the garden with his partner Joanna Chimonides as well as Molly-Mae Hague and Tommy Fury.

Noticing the bold move, Michael says to his pals on the daybed in the wake of the dramatic dumping: "Why is Anton getting so gassed?

"Should Belle be worried?" he continued. 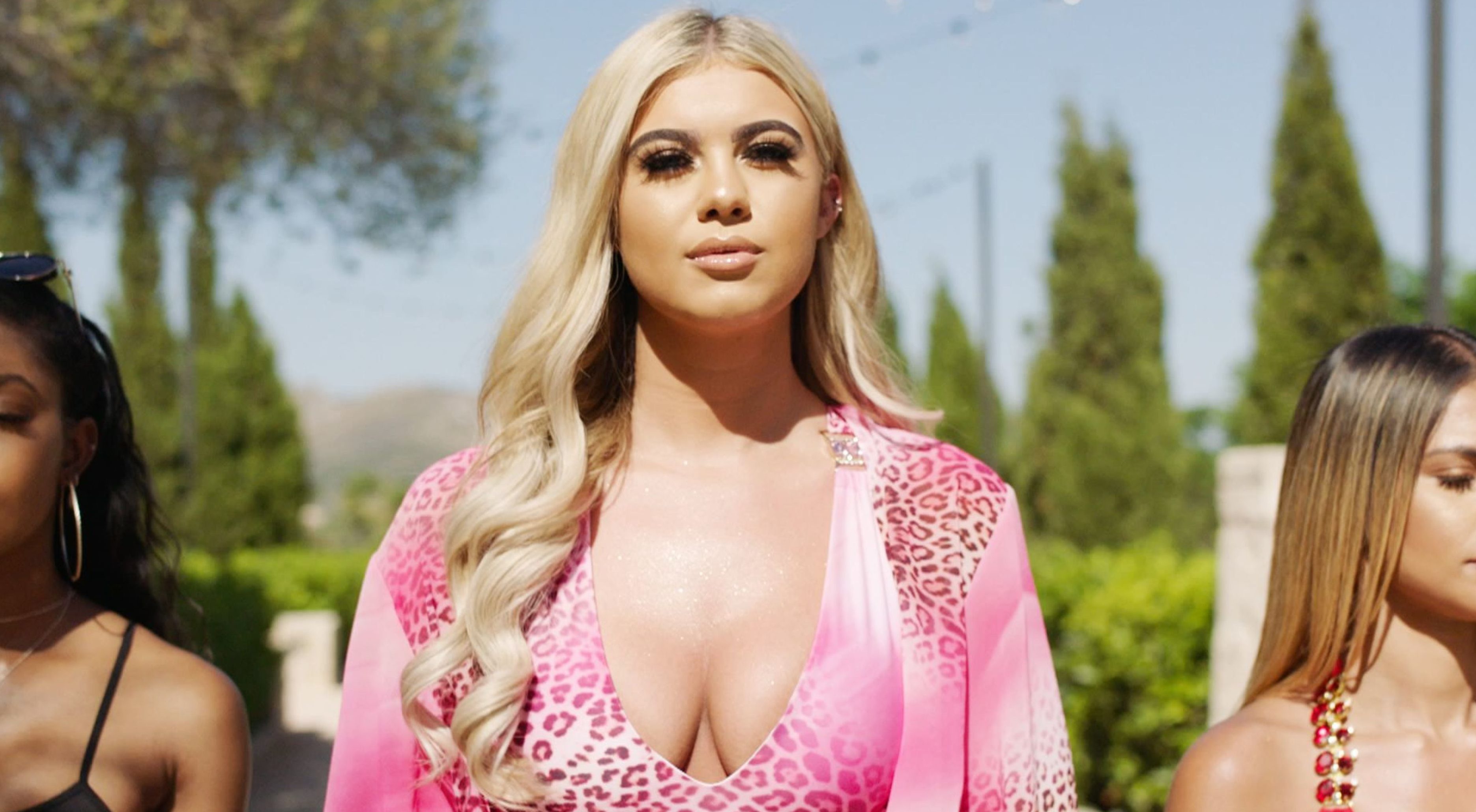 Unknown to Anton and Belle, Francesca, 23, has set her sights on him as she branded him a "nice person".

The unlucky-in-love Scotsman has finally found a romantic connection in the villa, with hardman Tamer’s daughter but his mate is wary about her motives.

Abdul Sabri, who has been friends with Anton for 12 years, told new! Magazine: "He likes blonde girls but I am not sure Belle is his type.

"It's a hard one to call because she’s blonde and Anton is attracted to blondes. So looks-wise she is OK, but there isn’t much conversation. Give it a bit more time." 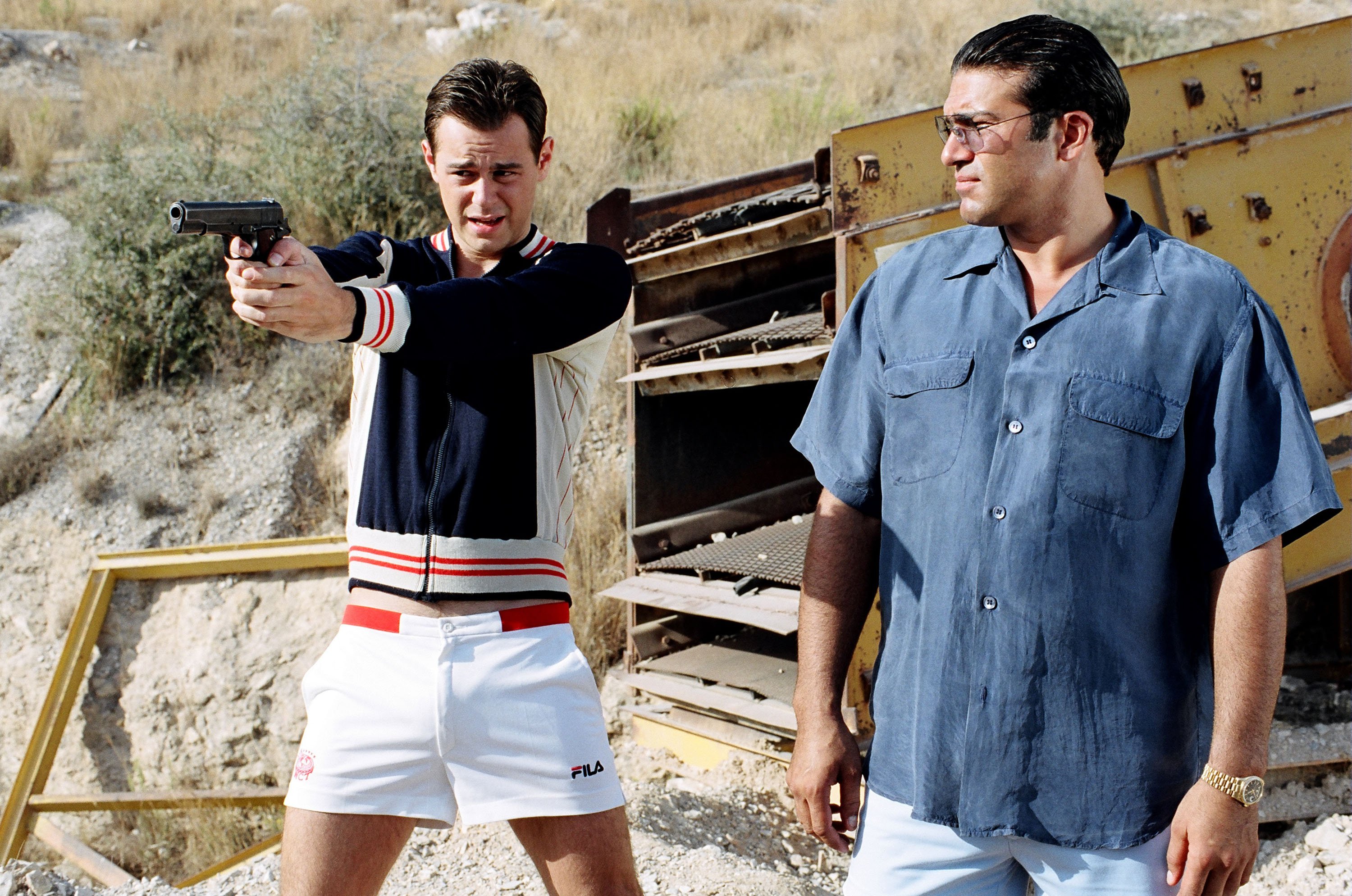 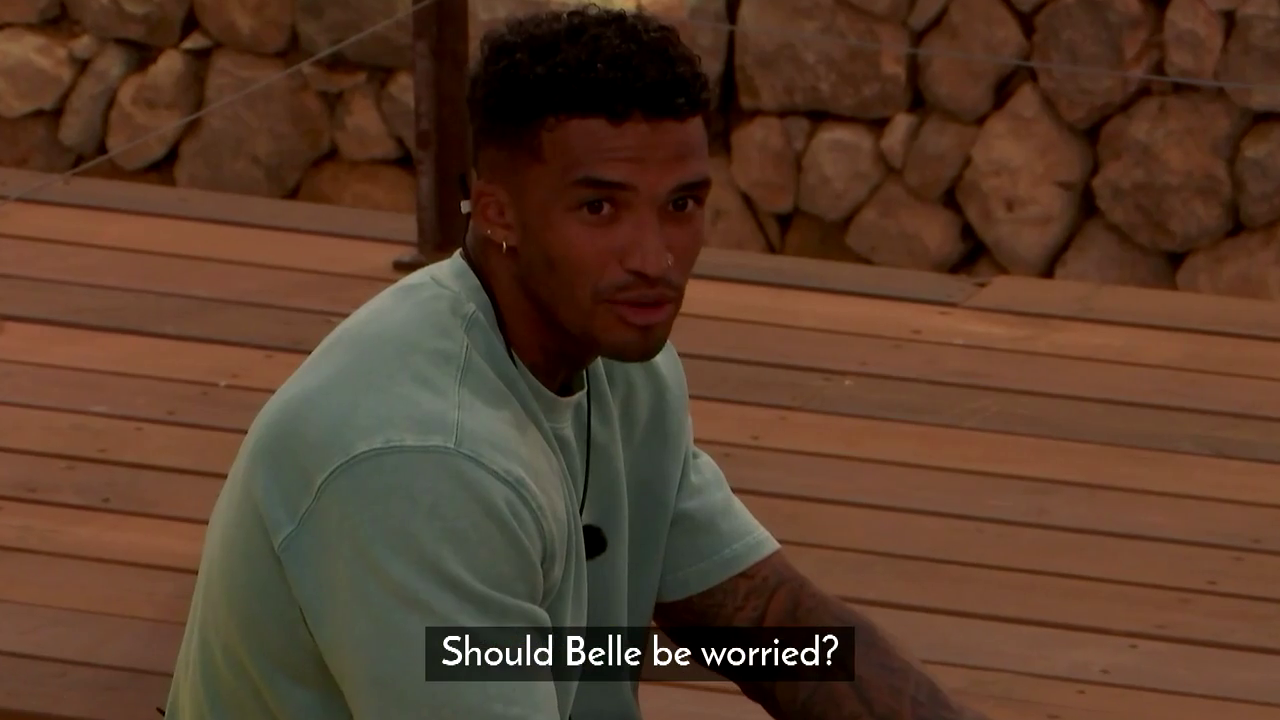 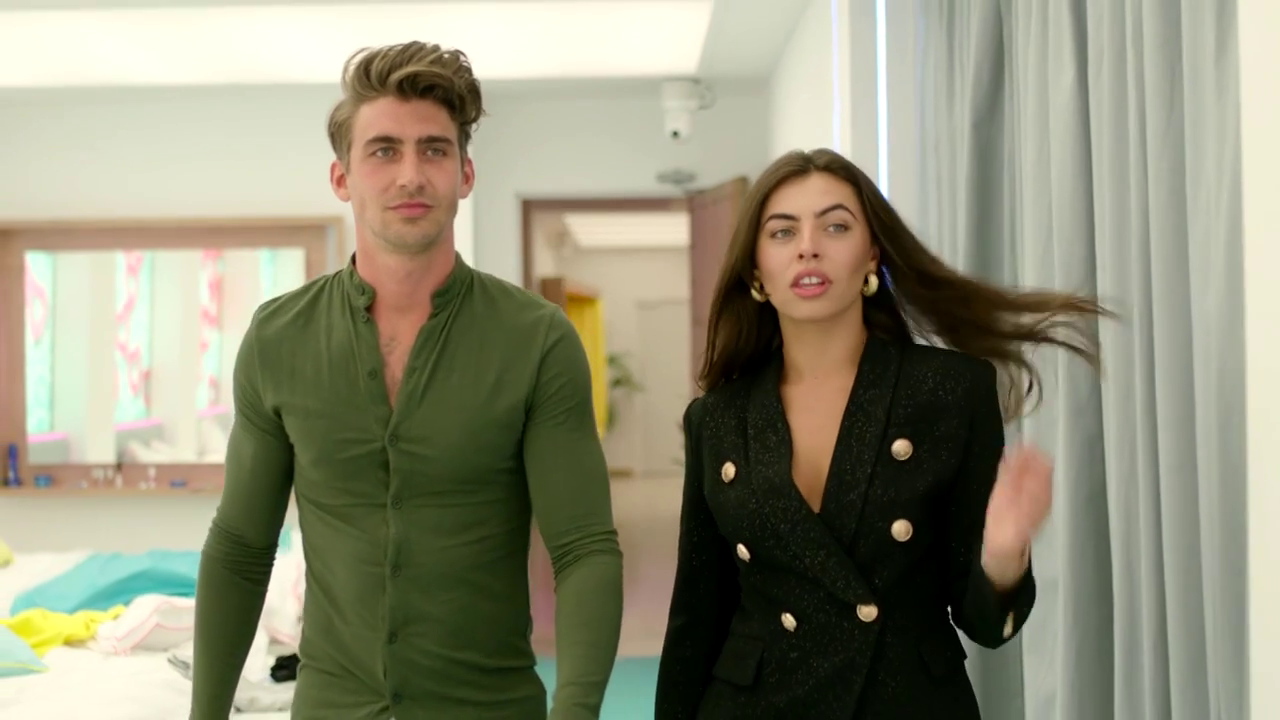 He continued: "Obviously, we don't know what Belle’s motives are because she's the one who stuck it on Anton. I can't tell what kind of girl she is. I'm hoping his luck has changed."

Belle made a move on Anton as soon as she arrived during Casa Amor week and asked to share a bed with him straight away.

During last night’s episode the couple went on their first date and appeared to go from strength to strength. 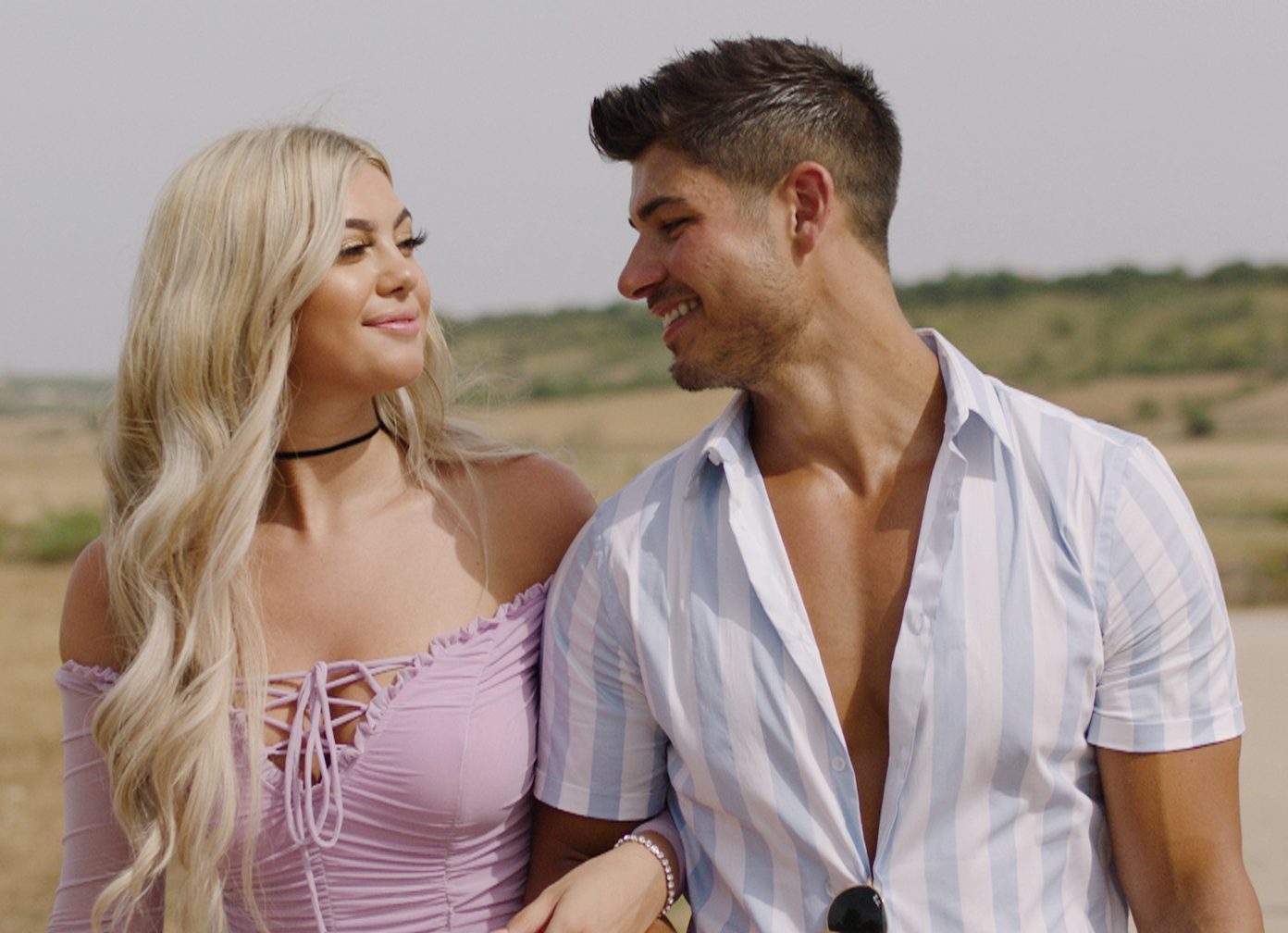 After milking a goat, Belle asked him: "Do you think it would work on the outside?"

Anton replied: "I really like the way things are going. I can’t see myself getting on with someone the way I get on with you."

Belle admitted: "I do think you are what I’m looking for."