LOVE Island's latest curse has struck the villa – according to fans.

They have called out one key moment which they believe has changed the fate of one bombshell entrant. 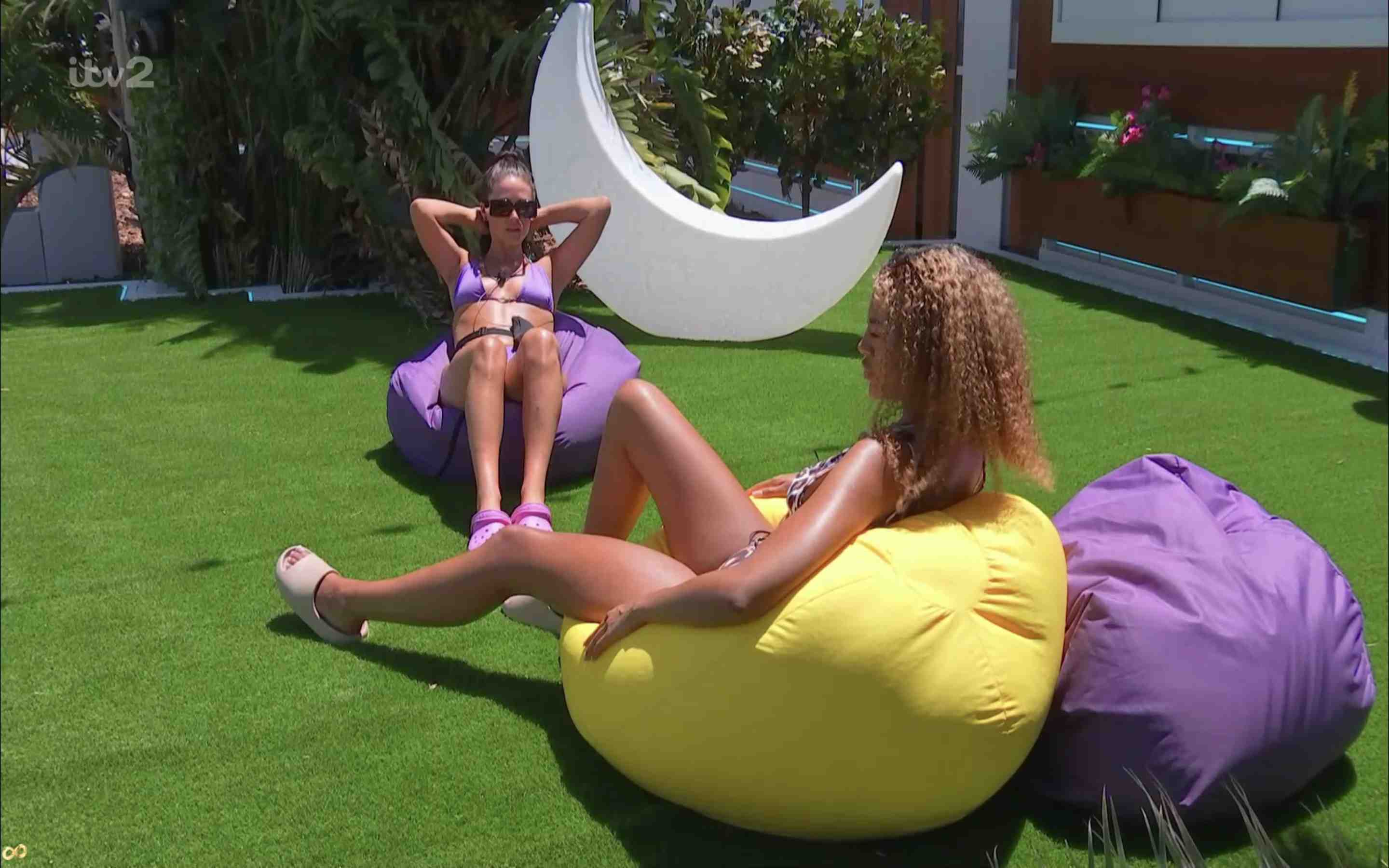 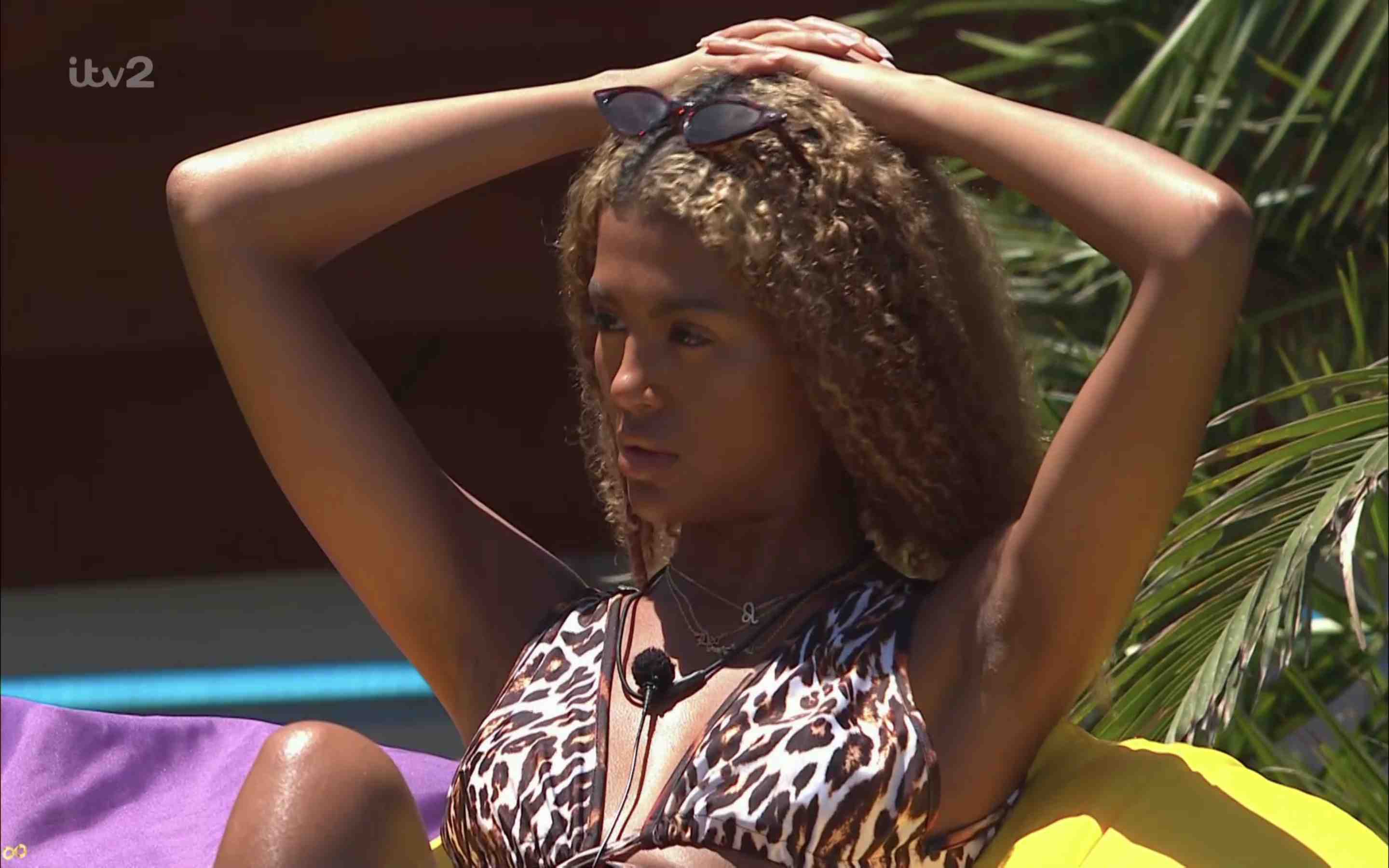 Many Love Island fans have flagged how Zara has sat on the infamous yellow bean bag in the South Africa – and has been handed bad luck since.

Love Island fans have long been convinced that the yellow bean bags in the villa are "cursed", after causing a string of break-ups and arguments in previous series.

Last year, viewers were certain that it was the cursed bean bag that caused Ekin-Su Culculoglu and Davide Sanclimenti's epic villa showdown.

After the model perched on the eye-catching furniture in a snap showing her talking to Olivia, one fan took to Twitter to rage: "Not the yellow bean bag 😭." 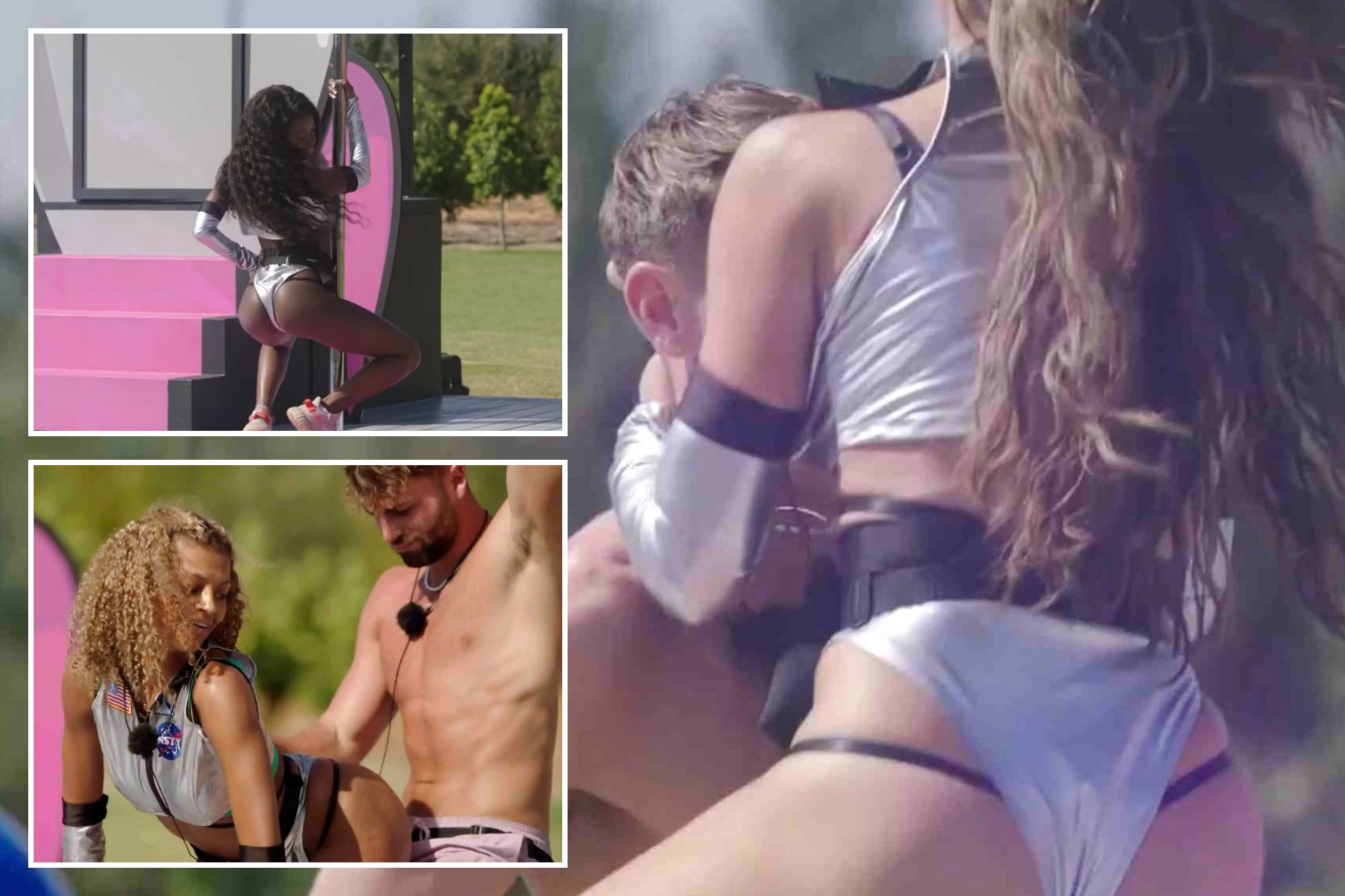 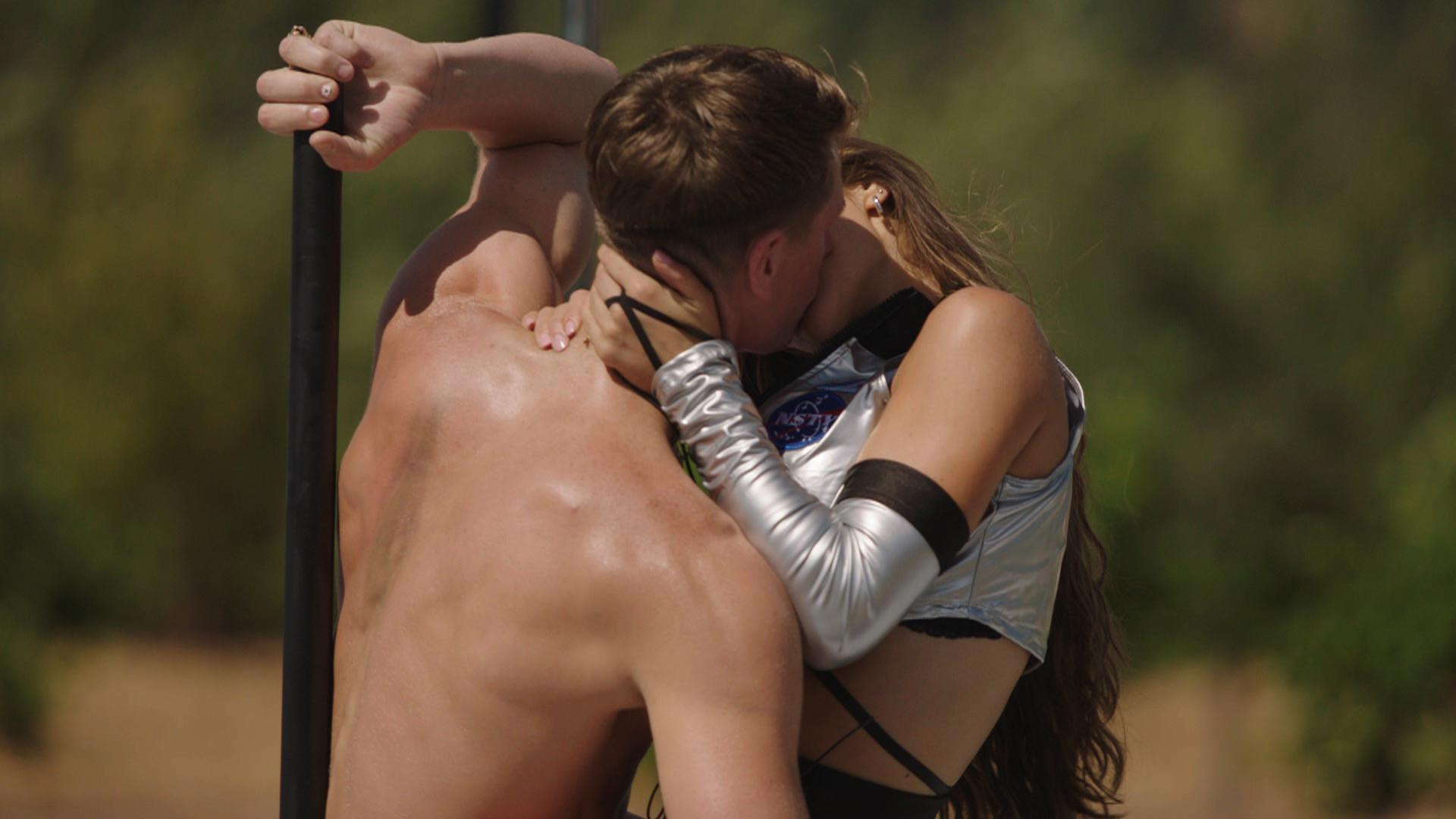 Another posted: "Next beef will start in 3 seconds. Zara is sitting on the yellow bean bag😭."

A third then wrote: "The yellow bean bag strikes again."

One mused: "Zara sitting on the yellow bean bag and now tom is going on a date😭" before another added: "Seeing Zara sit on the infamous yellow bean bag knowing she’ll be cursed for the rest of the day."

During her time in the villa, Zara has locked horns with Olivia. 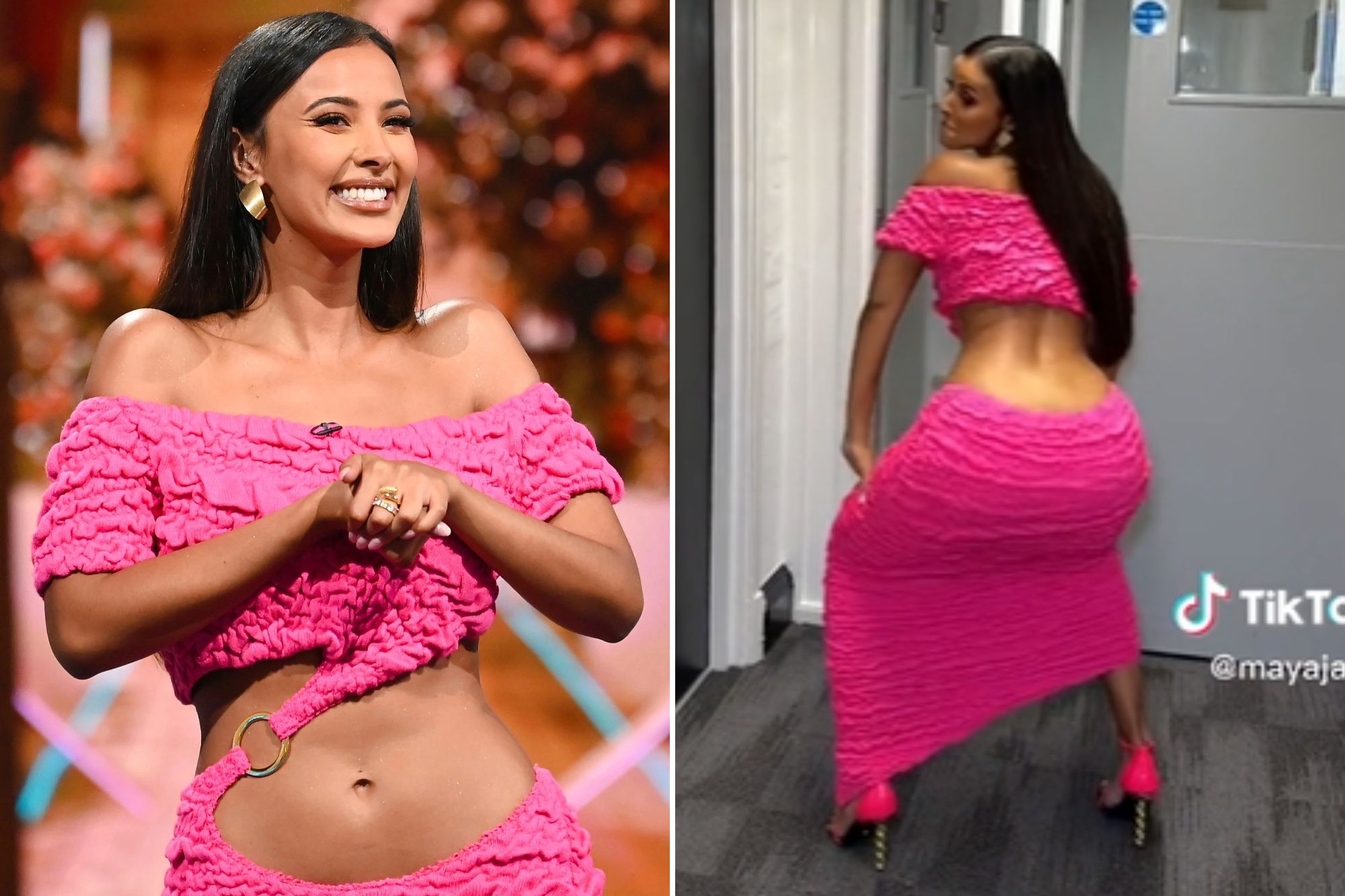 Recently fans called out Olivia for seemingly lying about the bean bag.

as he sat down on a yellow bean bag, Haris, 21, was seen panicking as he realised what he had done.

"I've got bits of yellow in my eyes," Olivia told Haris as they got to know each other. "Just like that beanbag."

"Oh s**t, is that the f**king bad luck one? Is that the bad luck bean bag?" Haris panicked, before getting up and throwing it to the side.

"You know what, someone else said that. What are you on about?" Olivia then asked, looking clueless.

But fans at home were certain that Olivia was "lying", and had to have known about the show curse.

It comes after fans were horrified as they spotted Will Young had sat down on the yellow bean bag minutes into the show.

Here’s your rundown of the 2023 Love Island contestants

The yellow beanbag became a fear of those on the 2022 series, with Gemma Owen and Coco Lodge both refusing to sit in it as it "causes drama".

Josh Le Grove sat in the chair and claimed it "f***ed everything up" as that same evening he was dumped from the villa. 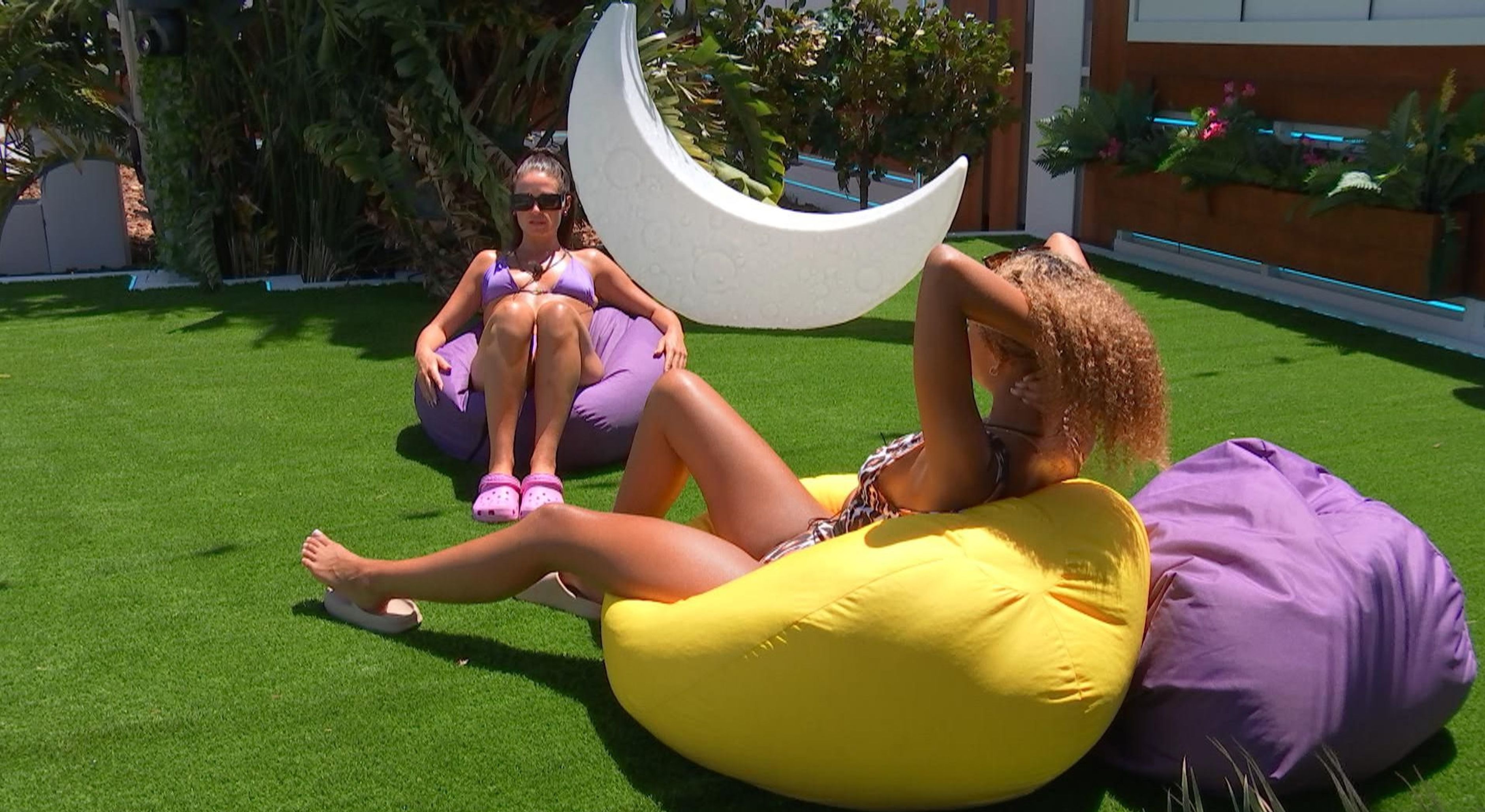 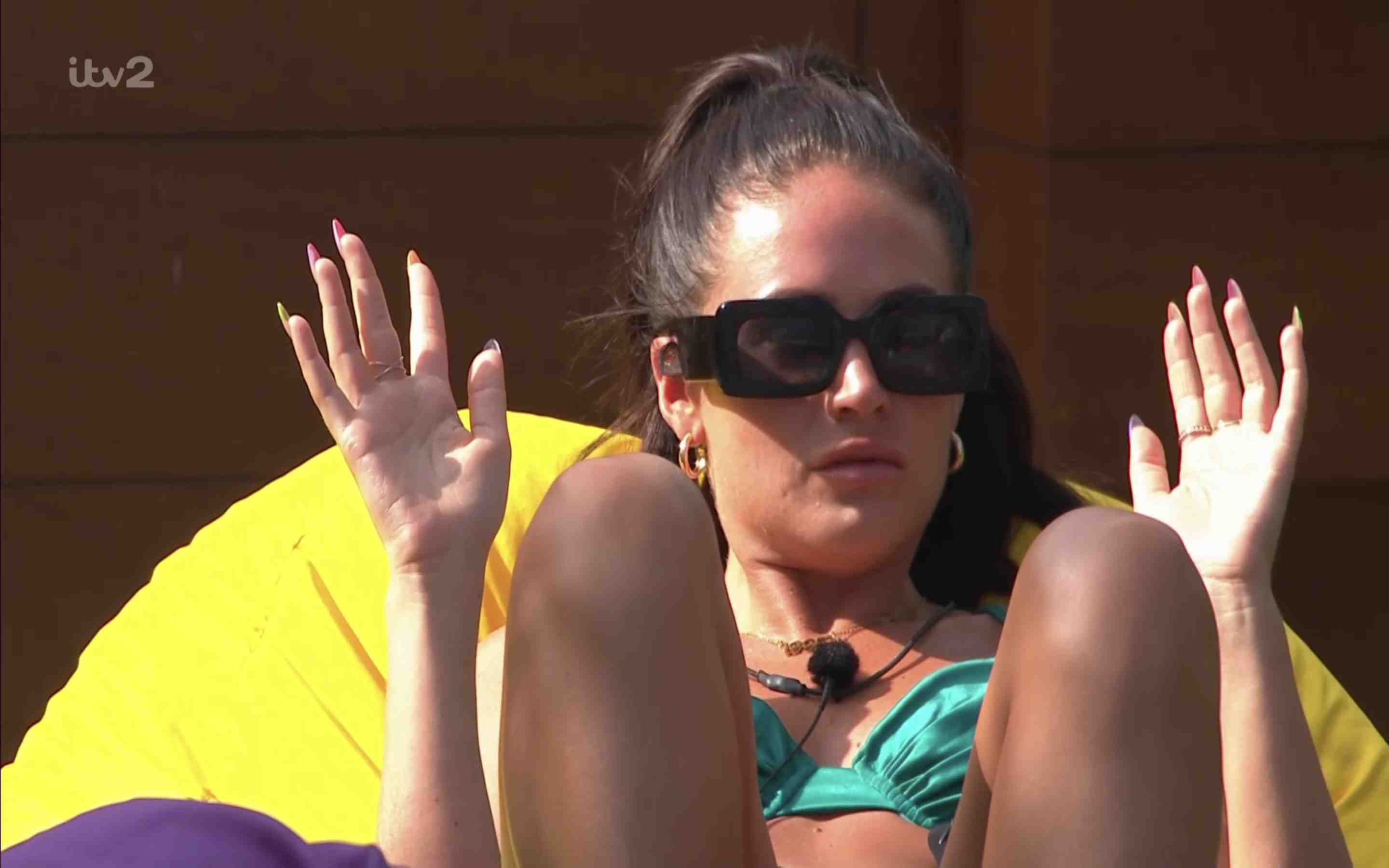 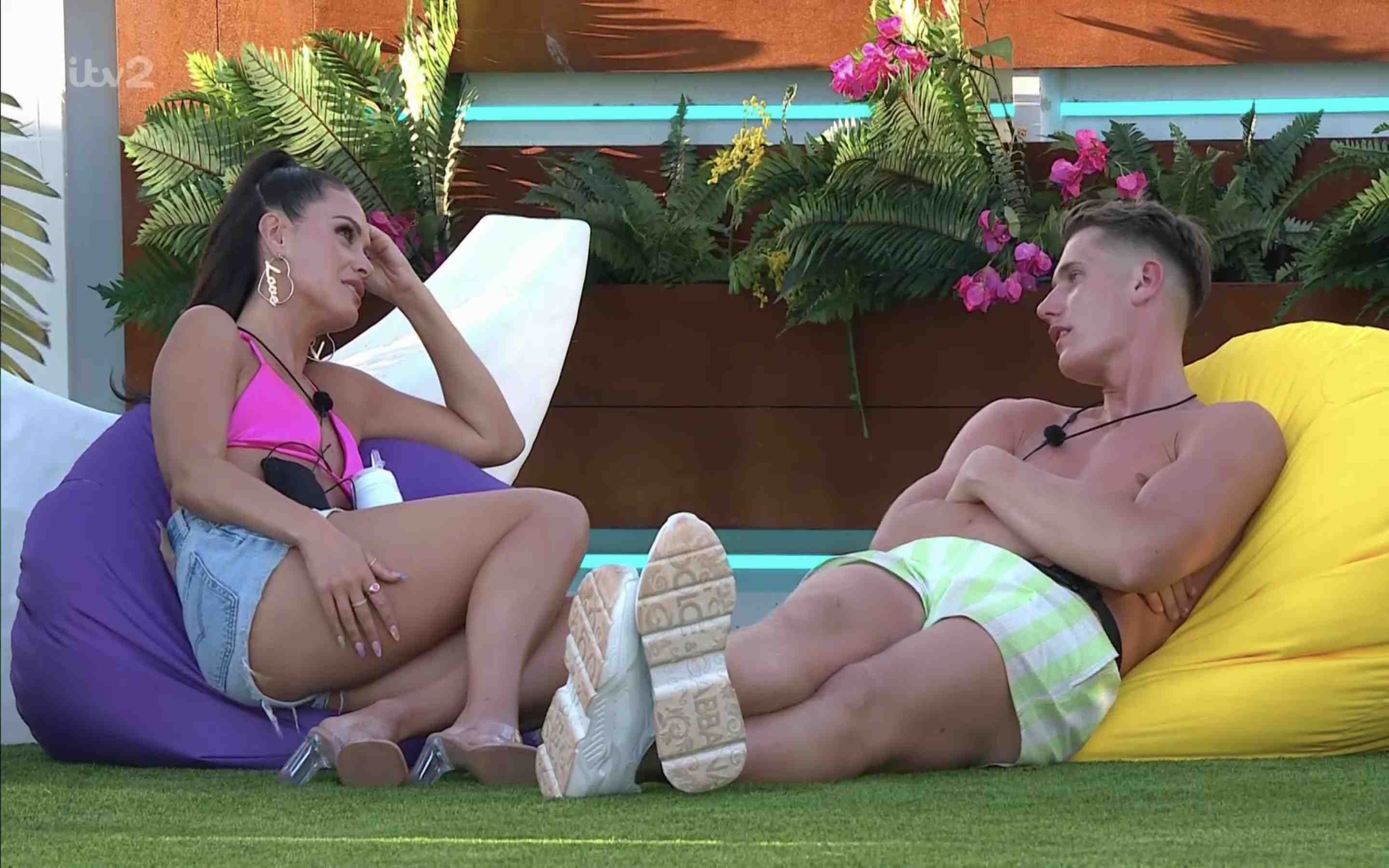