LOVE Island viewers are set for more outrage tonight as it’s revealed Danny Williams wasted no time in snogging the face off Arabella Chi – just HOURS after dumping Yewande in the recoupling.

Fans of the show were stunned when he chose the busty model over the stunning scientist, ultimately ending the 23-year-old’s time in the villa.

In a teaser for Tuesday night’s episode, as the rest of the islanders deal with their friend’s departure, Danny and Arabella share their first kiss.

The other islanders are left stunned by how fast Danny moves on with the model, as they’re shown locking lips after drama.

Amber Gill is first to notice them, and tells Tommy Fury, Amy Hart and Molly-Mae Hague who all look over and gasp.

As the camera pans back to the new couple, they’re seen snogging after a heart-to-heart. 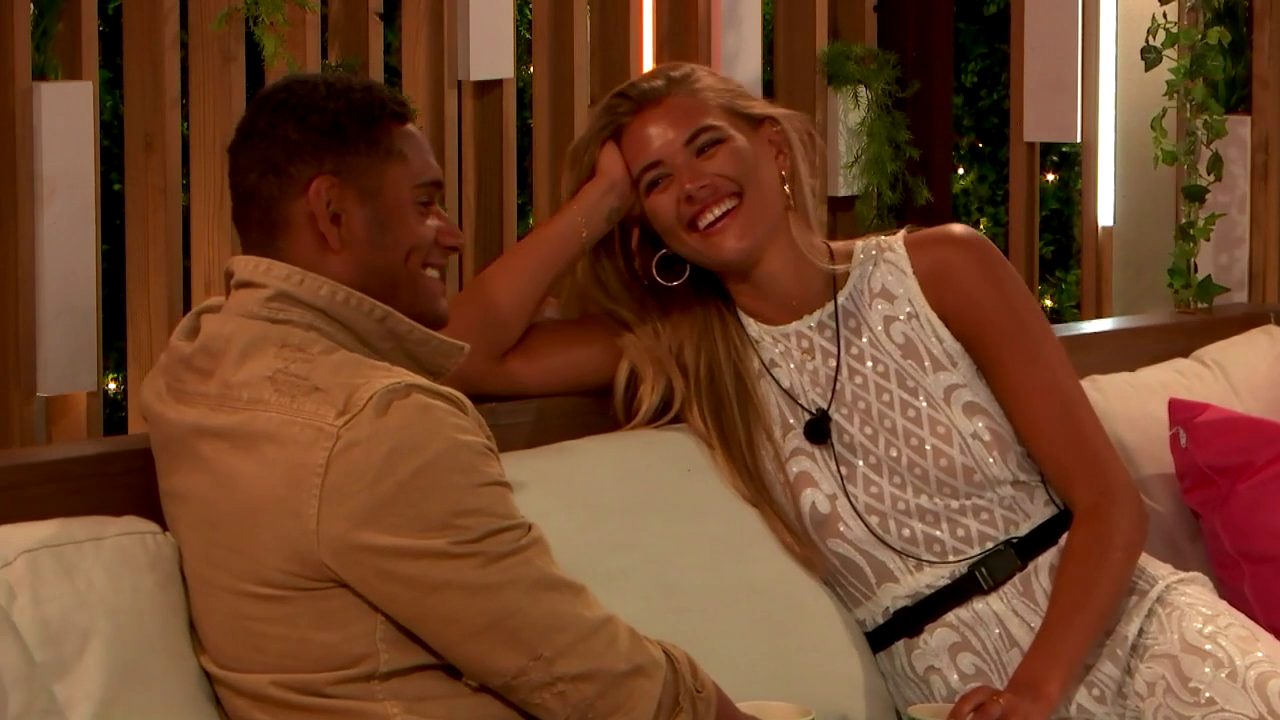 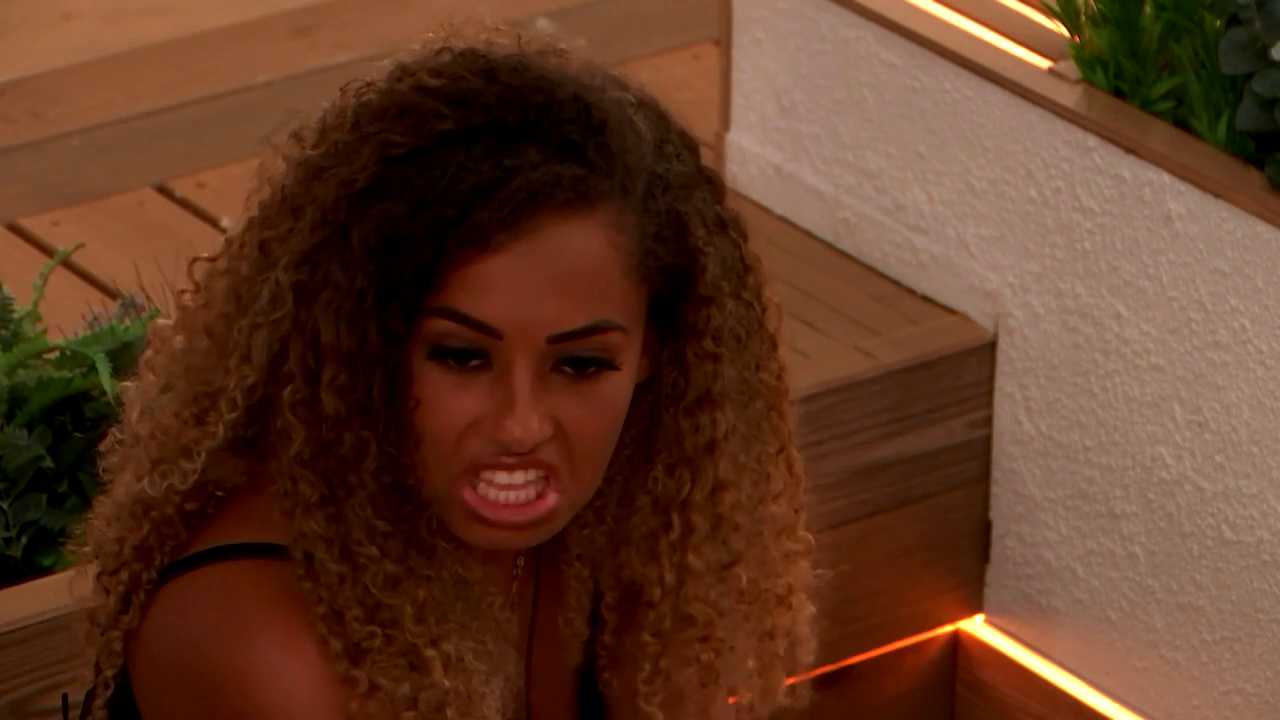 Amber says: “Look at them,” with her cast mates clearly not liking what they see.

She then adds: “You wouldn’t jump in her grave that quick would you,” to which Amy replies: “Her bed’s not even cold yet.”

It’s obvious the pair know they have an audience, given the smirks on their faces.

Danny is then seen looking over to the other islanders on the beds, preparing for the chaos that could be about to erupt in the villa.