LOVE Island's Joanna Chimonides insisted on TV today that she and Michael Griffiths were done, but we can exclusively reveal she has agreed to a secret meeting with him off-camera to see if they can patch up their romance.

Joanna, 26, who told viewers on ITV's This Morning earlier today that there "won't be any going back" for their relationship, has decided to hear Michael out in private because she still carries a torch for him. 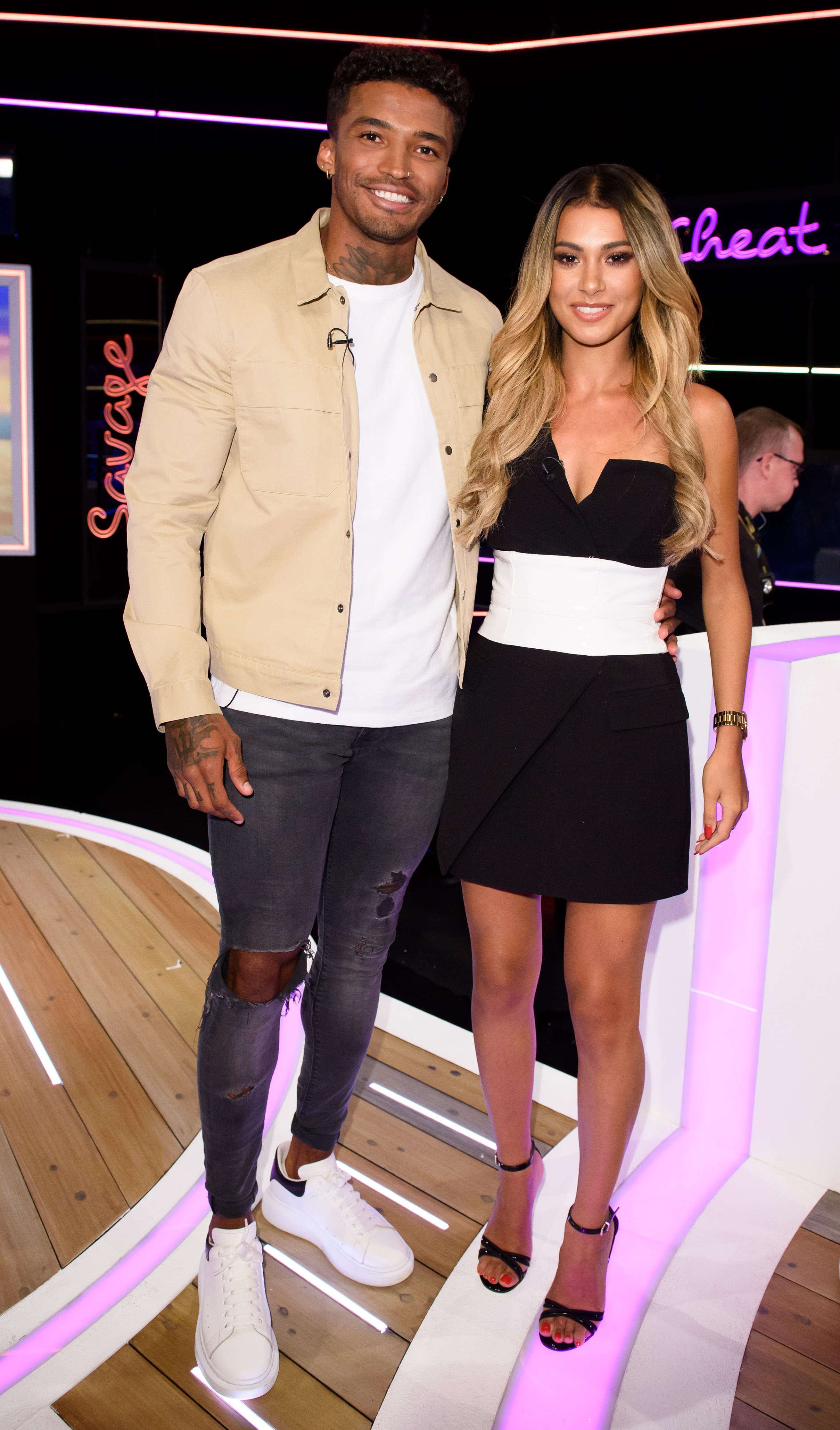 A source close to the pair exclusively tells The Sun Online: "After they filmed their awkward first meeting on last night's Aftersun programme, Michael told Joanna that he had made a mistake and vowed to win her back.

"Joanna has agreed to meet up with him to see what happens because she can't just turn her feelings off for him."

Continues the insider: "At first Joanna was adamant that Michael has blown his chance but she's having a change of heart after chatting to him following last night's Aftersun.

"He’s promised her his feelings are genuine, and said he wanted to make it up to her, but has left it up to her to decide what happens moving forward." 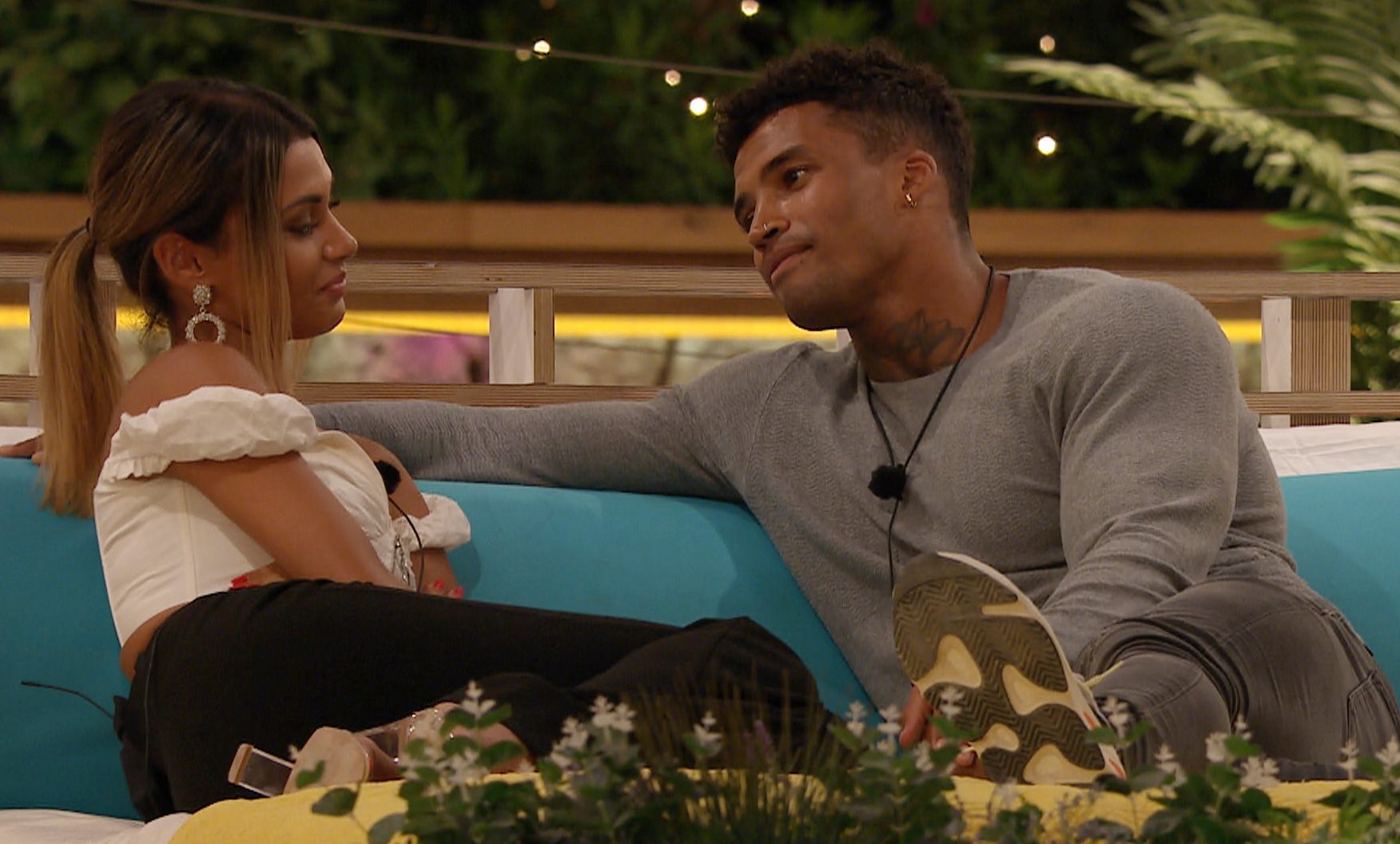 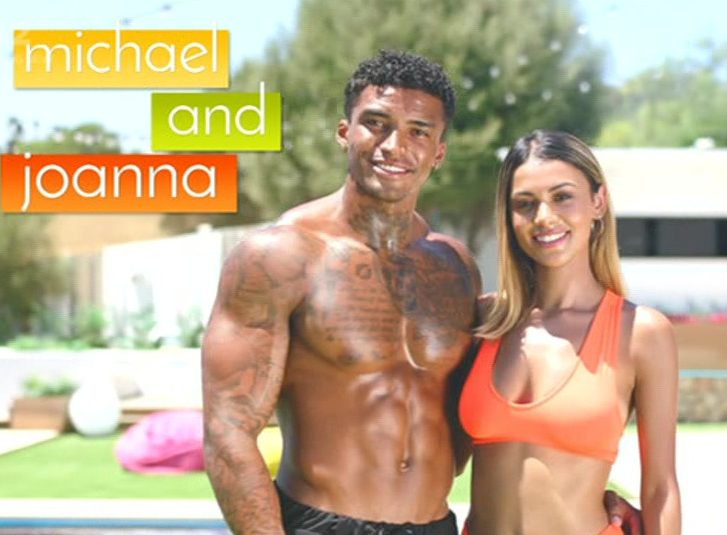 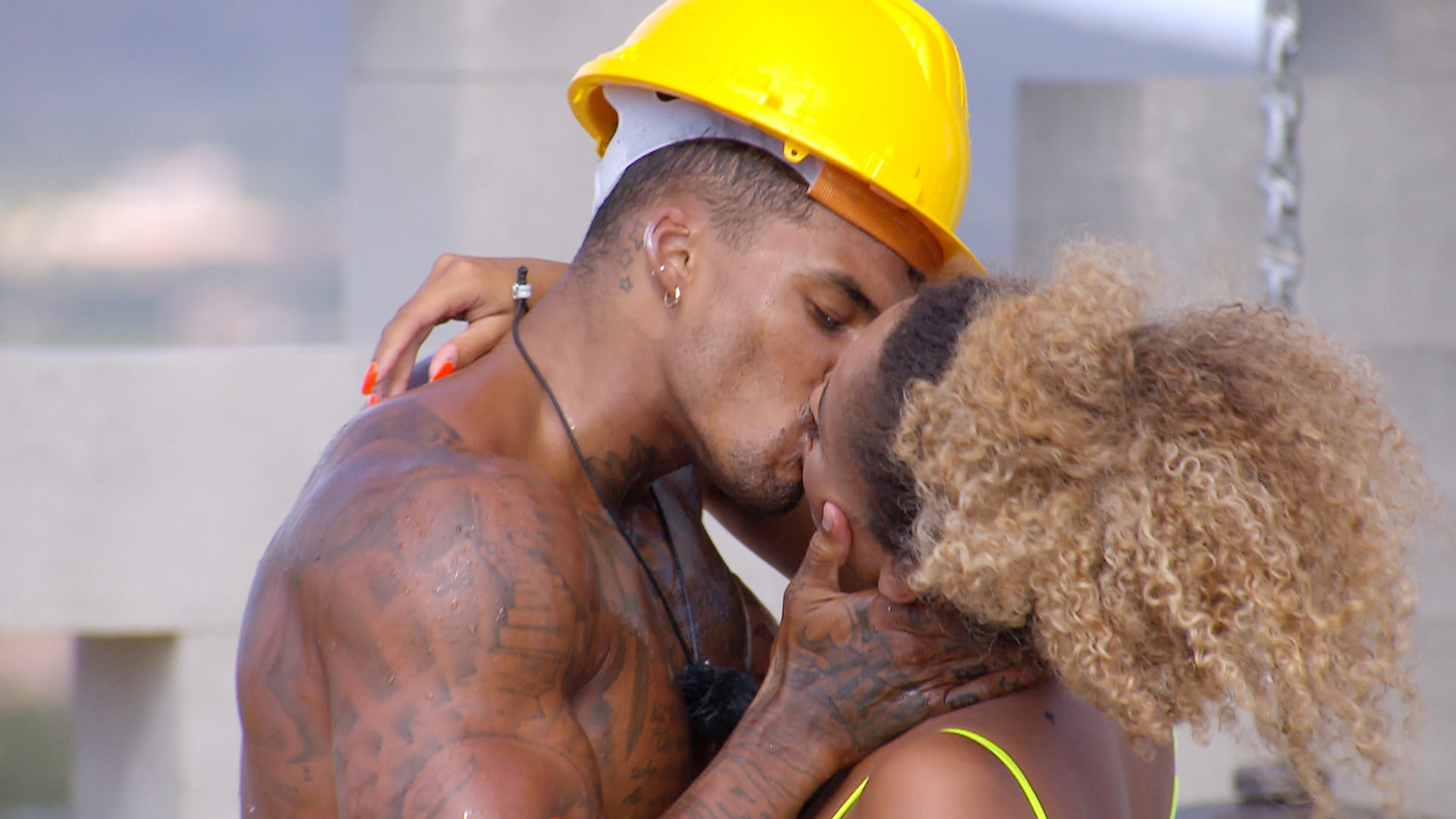 But while Joanna is willing to get together and hash things out away from the glare of the nation, she is aware that she needs to protect herself following him pursuing Amber Gill again last week.

"Joanna is obviously wary as once bitten twice shy, but she can't deny she still has feelings for Michael," explains the source. "She does want to give him a second chance. They are planning to meet up again soon and see how things go."

This comes after Michael exclusively told The Sun Online yesterday that he wanted to win Joanna back and had no future with Amber. 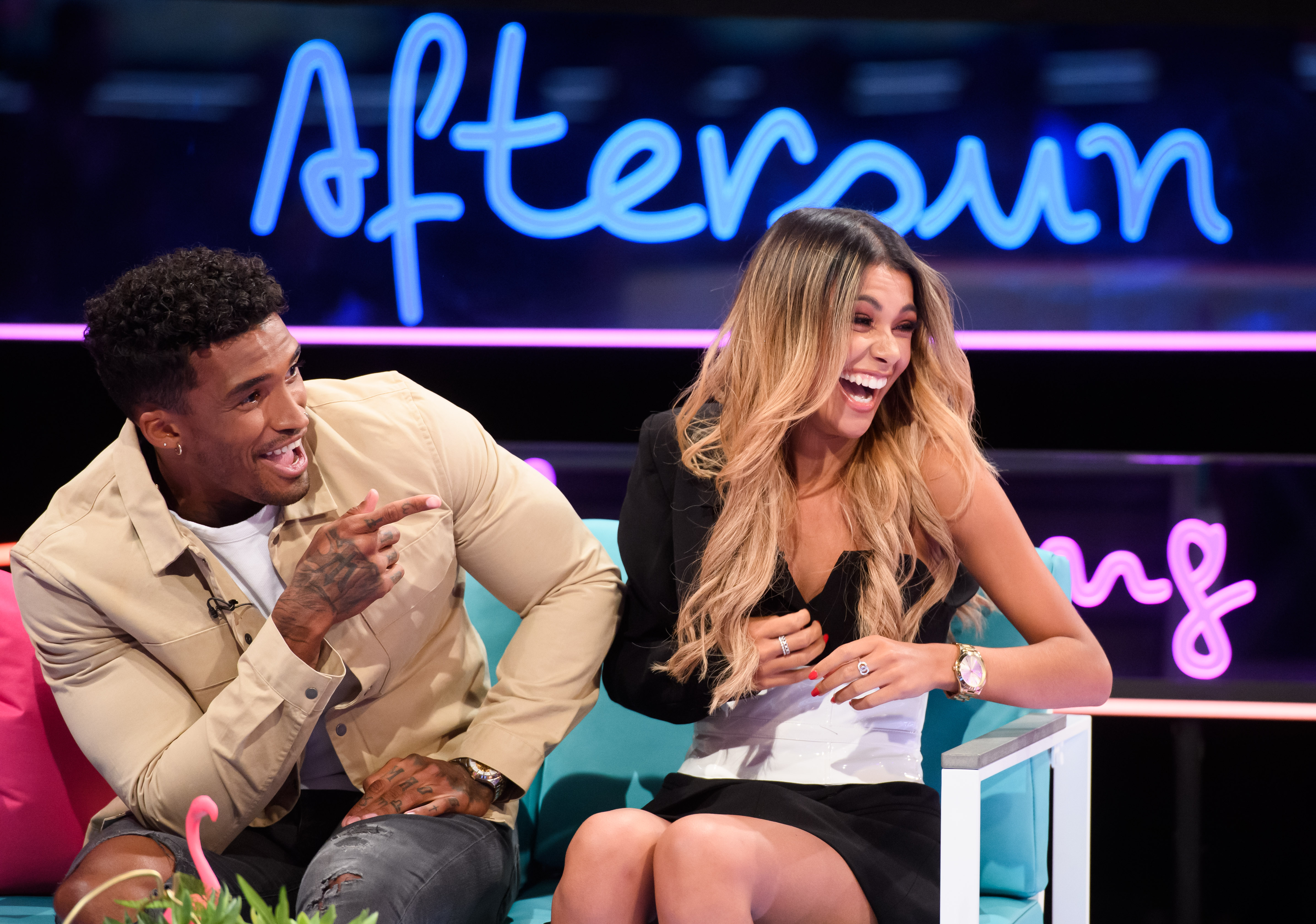 Even Aftersun host Caroline Flack seems to think things aren't over between the pair as she posted a picture with them on instagram last night. 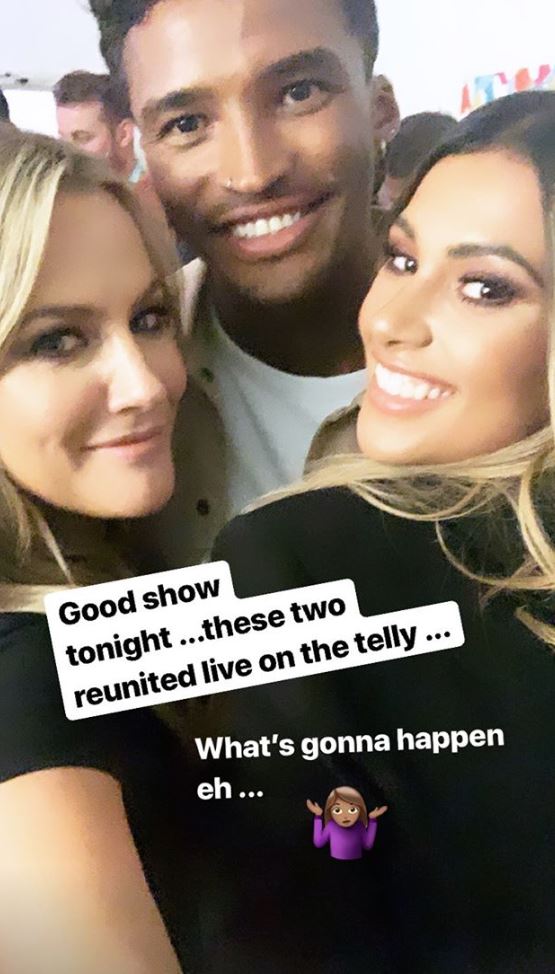 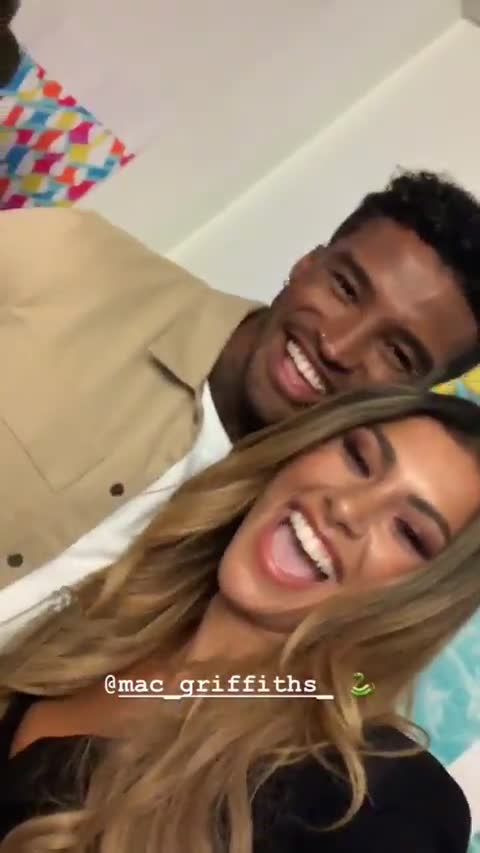 Joanna and Michael also looked cosy on Joanna's own instagram stories posts last night, as she posted a video of the two of them laughing and smiling backstage.

Joanna's decision shows she is softening from the stance she has adopted in interviews, where she has claimed she is washing her hands of the 27 year-old firefighter.

On This Morning, she told Eamonn Holmes and Ruth Langsford: "It is what it is. For me there won't be any going back. I can't. Strike two. I kept going on about strike one but that was the second strike." 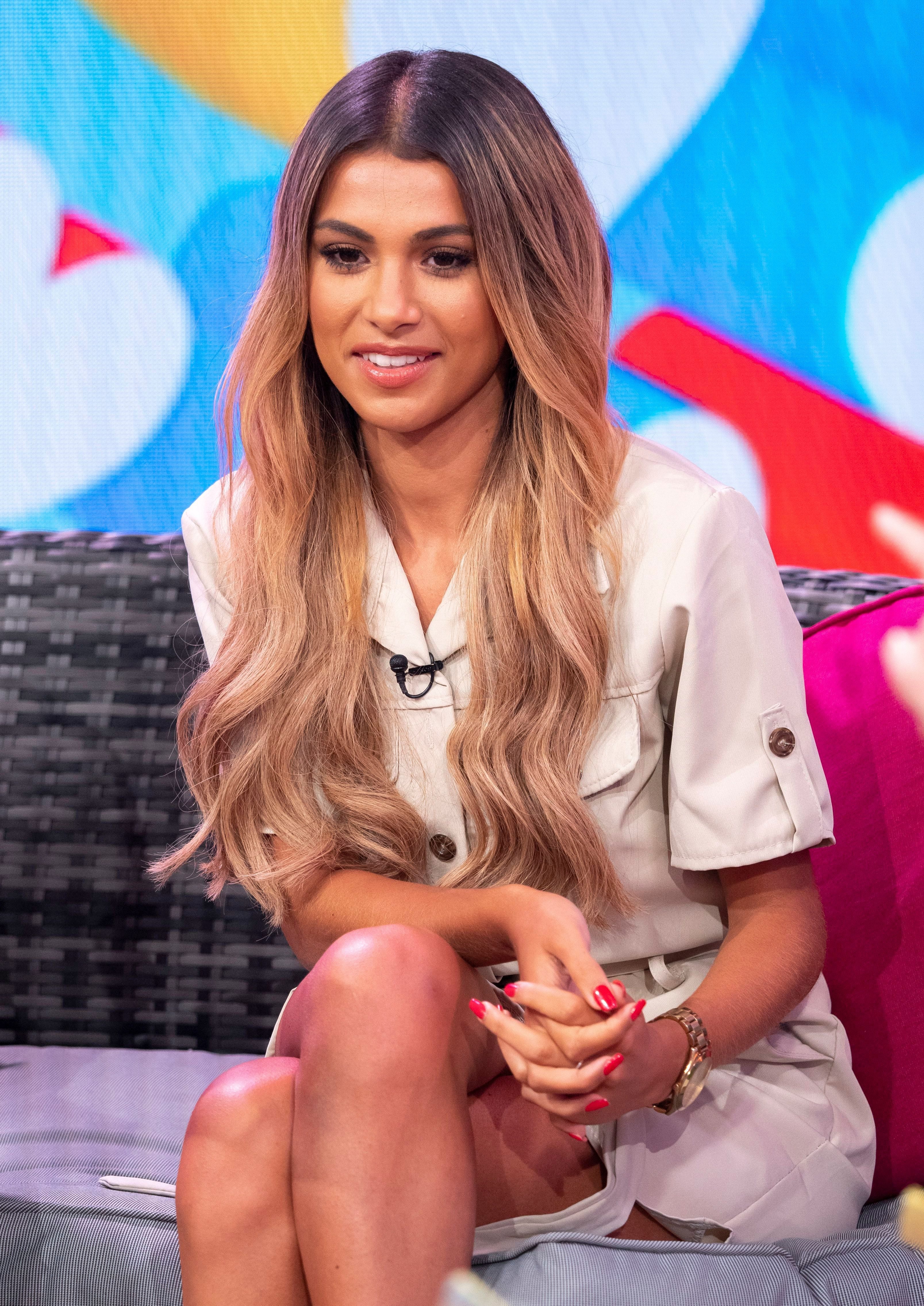 Joanna, who said she has had "time to adjust" since leaving the villa added that she is "confused" by Michael's actions.

Joanna also admitted that she was hurt by him doing a U-turn last week and trying to win Amber Gill back.

"I was upset because I asked him several times if there was anything for Amber," she said. "And he said 'No, there is not'…"

Joanna went on to say that she was anxious reuniting with Michael on last night's episode of Aftersun.