MARRIED At First Sight star Ben Jardine has slammed Morag for breaking Luke’s heart and said they should have quit the show like he did.

The reality TV favourite called time on his marriage when it was not working during the E4 show where strangers get married, and has encouraged Morag and Luke to do the same. 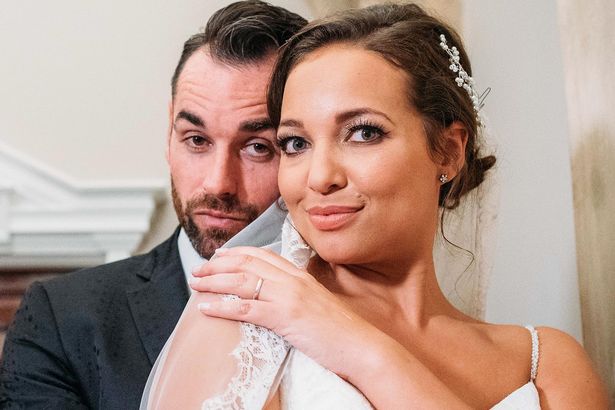 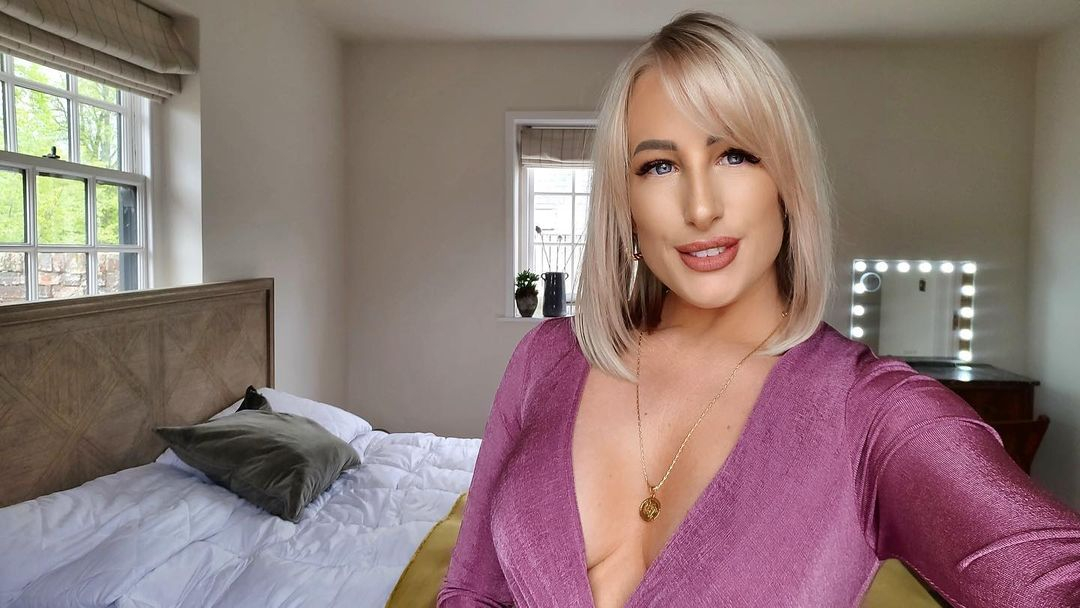 🔵 Read our Married at First Sight blog for the latest updates

MAFS fans have previously savaged Morag, 31,for 'leading on Luke ' after she confessed she did not return his feelings of love.

Tensions rose between Morag and Luke again in last night's show when he apparently did a u-turn on his decision about children, and convinced her he did not want kids after she vetoed the idea from the get-go.

In an exclusive chat with The Sun, Ben,has spoken honestly about the couple.

He said: "When I was on the show I was honest, everyone could see I wasn’t really feeling my marriage and in the end I left."

"My first opinion of Morag was that she was a bit moody and wondered who she thought she should be with? Brad Pitt, George Clooney?Luke is even saying now that he doesn’t want kids – in front of his parents. This is gonna end badly, Luke is doing everything to try and make Morag happy but the bottom line is, she wants a Chippendale who will mess her around and keep her on her toes."

Ben, who The Sun revealed will be fighting Love Island winner Jack Fincham in a boxing clash early next year,added: "Luke is great guy but he’s not gonna sweep her of her feet like Richard Gere in ‘An Officer & A Gentleman’. Luke is really falling for Morag but I get the feeling she will break his heart."

Meanwhile Married At First Sight fans thought Josh was being pressured into telling Amy he loves her.

Monday's episode saw the couples go on their final dates, with hopes it would give them inspiration to keep their relationships alive.

But instead it lead to some really awkward encounters, and none more so than between Josh and Amy.

Josh admitted he was falling in love with Amy despite the fact they row all the time.

Some viewers thought Josh might be getting pressured into saying it, while others accused the couple of faking it for the cameras. 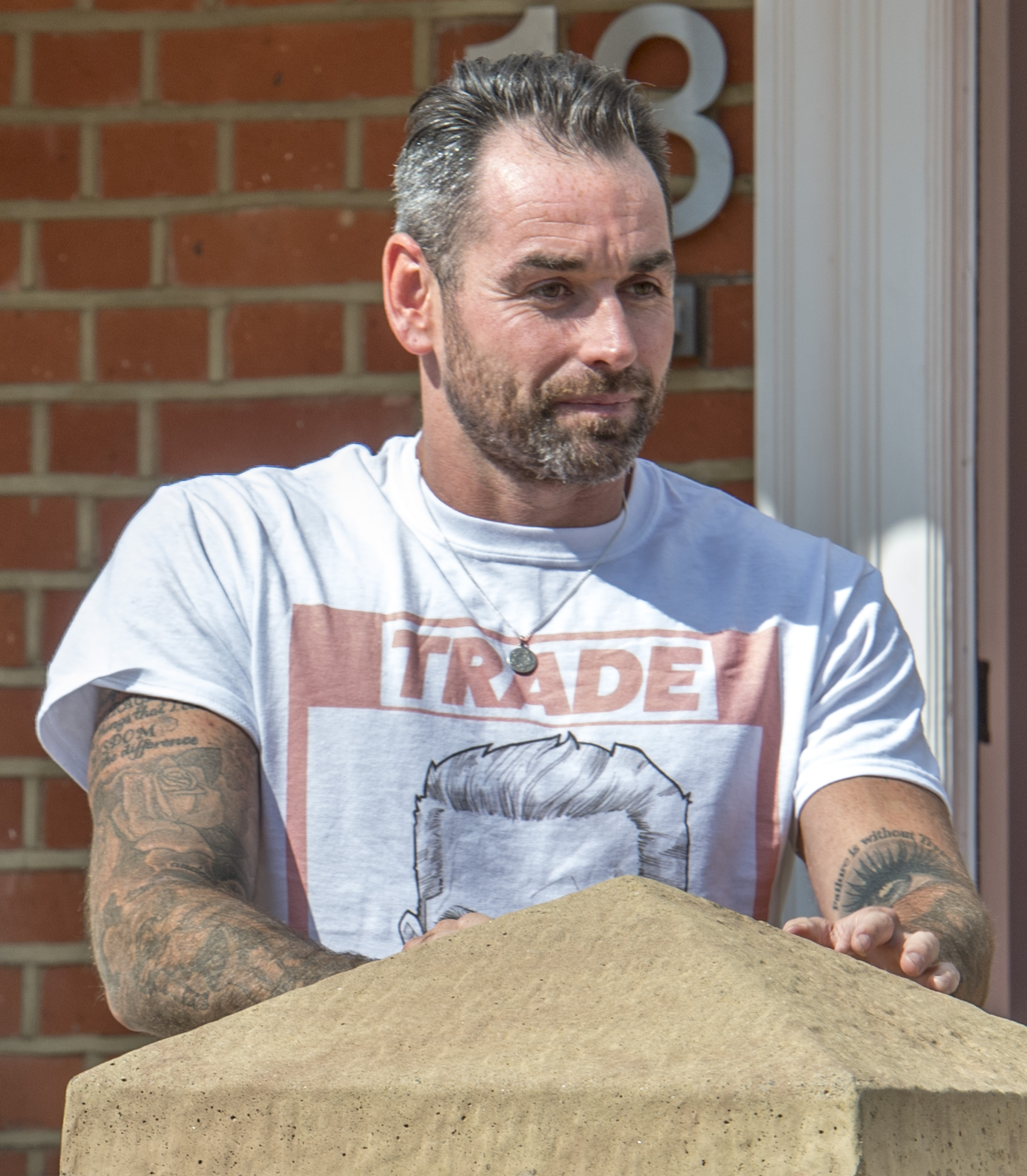 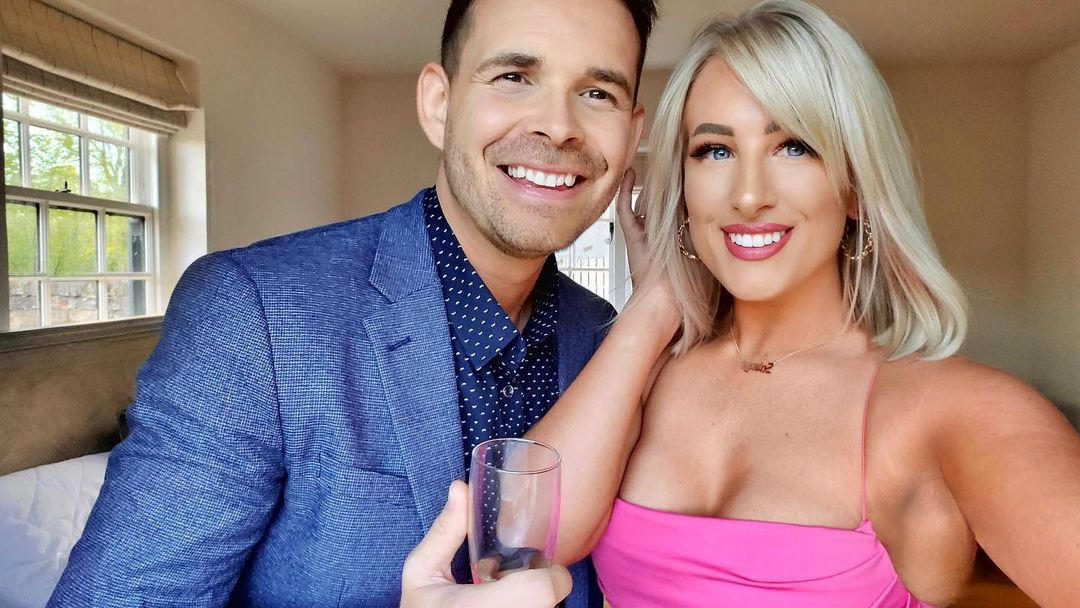 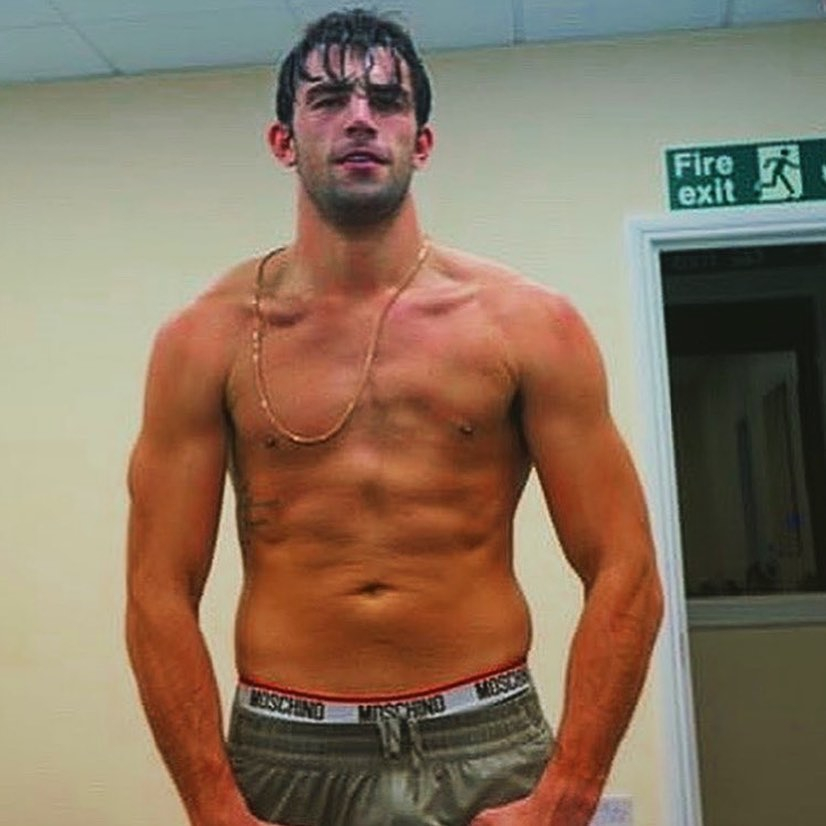