Mare of Easttown is getting ever closer to the season finale and the big whodunnit reveal. The plot continues to thicken for the HBO show, with fans desperately trying to piece together the clues. And a new fan theory to sweep the fandom thinks John (played by Joe Tippett) is the one who’ll be unmasked as the culprit – and it’s rather convincing.

Is John the killer in Mare of Easttown?

Warning: This story contains spoilers for Mare of Easttown

Mare of Easttown has been keeping fans on the edge of their seats as the show continues to surprise and shock towards the finale.

Since episode one, Zabel was a leading suspect by fans for Erin McMenamin’s (Cailee Spaeny) killer, now the list of suspects has got even smaller. 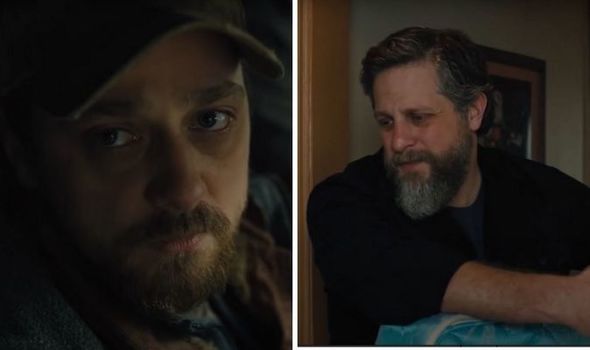 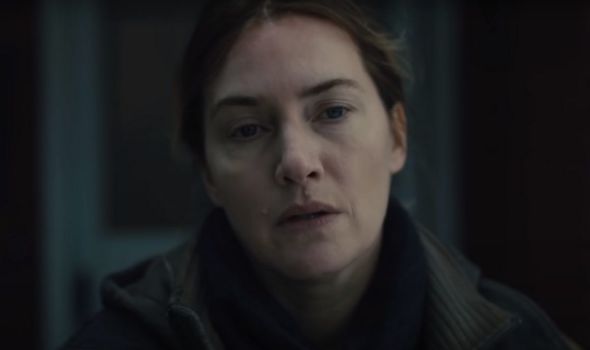 One fan has taken to Reddit to share their opinion on who the real killer is and they waste no time in sharing the details.

In a post shared to the /r/Mareof Easttown subreddit, this fan suggests that John Ross is the killer.

They write: “John is the killer. John has always had a very controlling relationship with Erin. Lori and Frank knew he had an affair with Erin but not to what extent.”

If John is the killer, it will be a very awkward and emotional situation for Mare as he is the husband of her best friend Lori Ross (Julianne Nicholson). 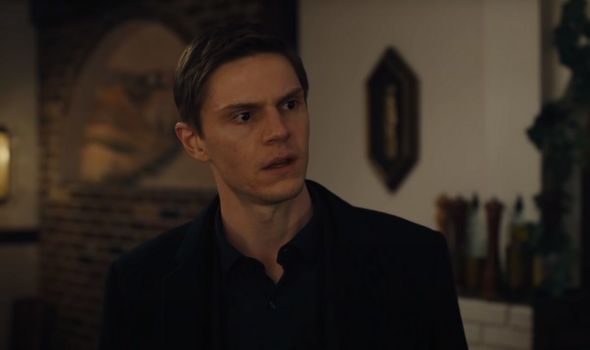 During last week’s episode, Billy Ross (Robbie Tann), John’s brother, visited Mare’s house with John and Lori, he left abruptly without finishing his beer which Mare quickly picked up on.

The fan explains this: “Billy is shaken up because 1) he was there when John murdered Erin and 2) John frequently came over when Erin stayed with him.”

A crucial unresolved plot point is who is the father to DJ, Erin’s baby son, the fan on Reddit believes the answer to this will help answer the question of who killed her.

They explain: “Lori first found out about the affair when Erin stayed with Billy, which is why Lori went into Billy a bit about it last episode. Lori thinks DJ might be John’s child.” 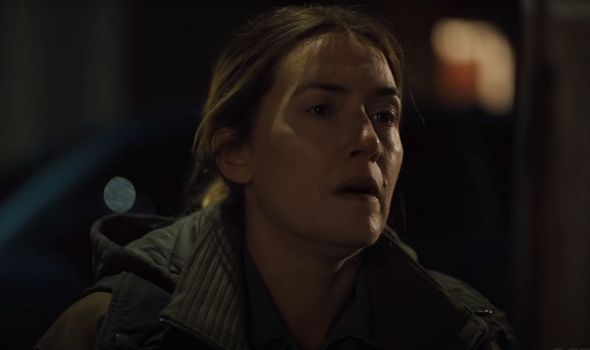 Also linked to Erin’s murder is Mare’s son Kevin (Cody Kostro) who tragically died from an overdose before the events of the show.

However, it’s now been suggested that his overdose was simply a coverup and that he was actually murdered as well.

The theory continues: “Erin was the one filming Kevin in the video on the beach. John found this out and killed Kevin, making it look like an overdose.

“No one suspected foul play given Kevin’s rocky history. Erin was the only other person who knew this. The final twist is DJ ends up being Kevin’s child, not John’s.”

If this theory is true, fans won’t have to wait long to see the big reveal in the show as there are just two episodes of the mini-series remaining.

Episode six is titled Sore Must Be the Storm, it will see Mare picking up the pieces following Zabel’s death.

The synopsis for the episode reads: “Mare wakes up in the hospital after a heroic rescue and faces the unyielding pain that comes from losing a friend; Mare finds a stunning clue after Chief Carter gives her a second chance; Richard hopes to strengthen his relationship with Mare.”

The season finale will drop on May 31, with the episode being titled Sacrament.

Mare of Easttown is available to watch weekly on HBO and Sky.