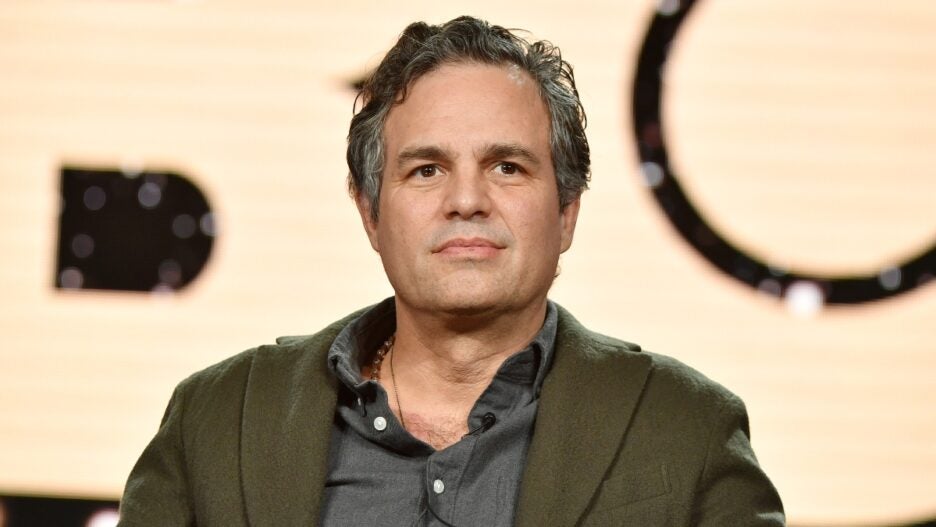 Willem Dafoe has also joined the film that’s set up at Searchlight and Film4. Lanthimos’ film is an adaptation of the novel “Poor Things” by Alasdair Grey. Tony McNamara, the screenwriter on “The Favourite” and the Hulu series “The Great,” is writing the script.

“Poor Things” is set in the Victorian era and stars Stone as Belle Baxter, a young woman brought back to life by an eccentric, brilliant scientist.

Lanthimos is the director of “The Lobster,” “Dogtooth” and the Best Picture nominee “The Favourite,” which won an Oscar for Olivia Colman and grossed over $95 million worldwide for Searchlight.

Ruffalo is a three-time Academy Award nominee for his roles in “Foxcatcher,” “The Kids Are Alright” and “Spotlight.” He recently won an Emmy Award and Screen Actors Guild Award for his performance in the HBO series “I Know This Much is True.” Next up, Ruffalo will be seen reprising his role as Bruce Banner in the Marvel series “She-Hulk” and starring alongside Ryan Reynolds and Jennifer Garner in the Netflix feature “The Adam Project.”