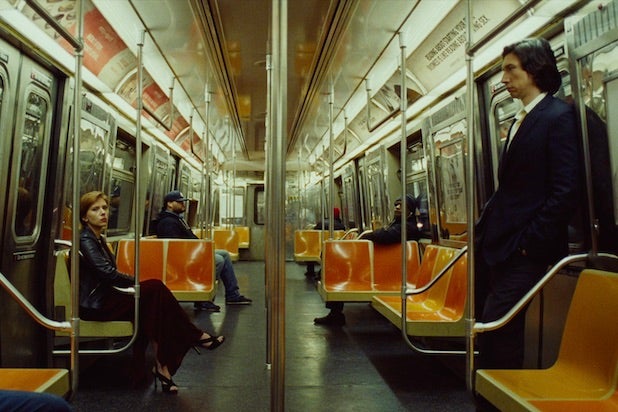 Noah Baumbach’s “Marriage Story” will be the centerpiece screening of the 57th New York Film Festival, Film at Lincoln Center announced on Tuesday.

The film, which stars Scarlett Johansson and Adam Driver as a married couple negotiating a divorce, will have its New York premiere at Alice Tully Hall on Friday, Oct. 4. The Netflix release has already been announced as part of the lineup at the Venice and Toronto Film Festivals, and is expected to also screen at the Telluride Film Festival, making it a rare film to hit all four of the major fall festivals.

“What amazed me about ‘Marriage Story’ is the way that Noah keeps the many conflicting emotions between his characters flowing into and around and under and over each other, so beautifully that the film achieves the condition of music,” said NYFF Director Kent Jones in a statement. “‘Marriage Story’ is a heartbreaker, it’s very funny, and it has an emotional complexity that’s worthy of Bergman.”

On Monday the festival announced that its opening-night film will be the world premiere of Martin Scorsese’s “The Irishman.”