MARRIED At First Sight's Emma Rathbone says show has "ruined her life" after split left her single and childless at 38.

The show – which sees several daters agreeing to marry total strangers after being expertly matched – paired Emma with James Ord-Hume, 39 during its first run in 2015. 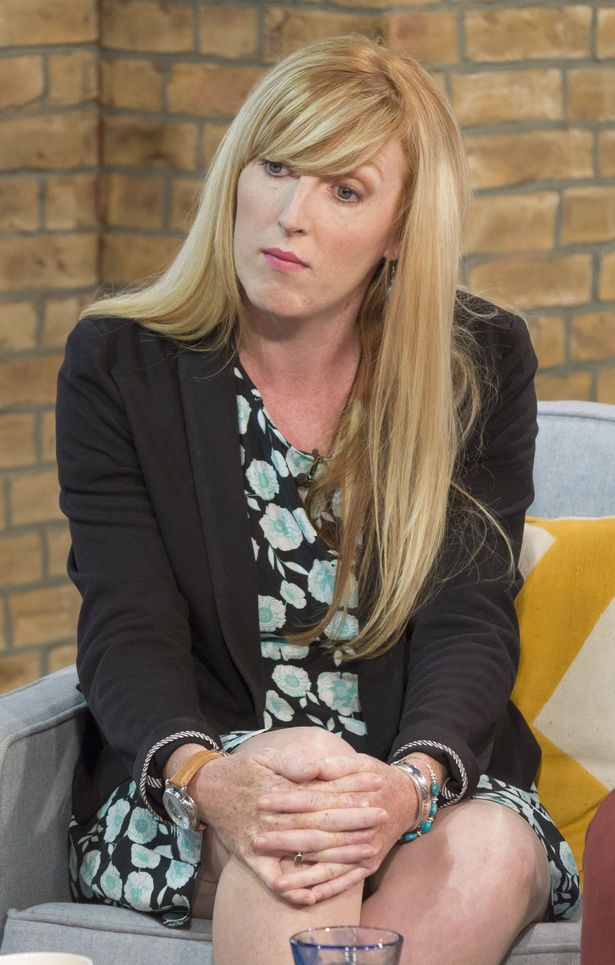 But while Married At First Sight's sixth series airs, Emma and James are now divorcing.

They join every other marriage created through the series, as all 12 couples matched have later divorced.

However, her ties to the show are continuing to negatively affect her, as men refuse to date Emma after they find out she's been on the Channel 4 programme.

"A lot of men have been put off when they find out. There's definitely a stigma there and some have refused to meet me after they've found out," she told the Mail Online. 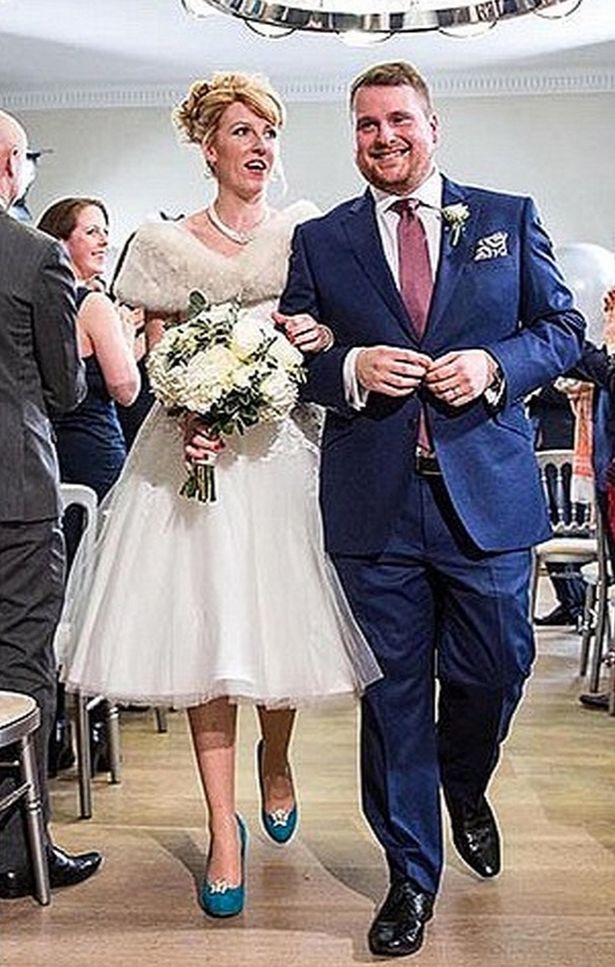 "Sometimes I feel I can't win. If I am open about it, some men don't give me a chance, but keeping it secret until further down the line can be damaging too.

"I had no idea about the long-term effects. When you are taking part, you are not thinking about ten years down the line."

Emma has also visited a fertility clinic "just in case" and may even use a sperm donor. 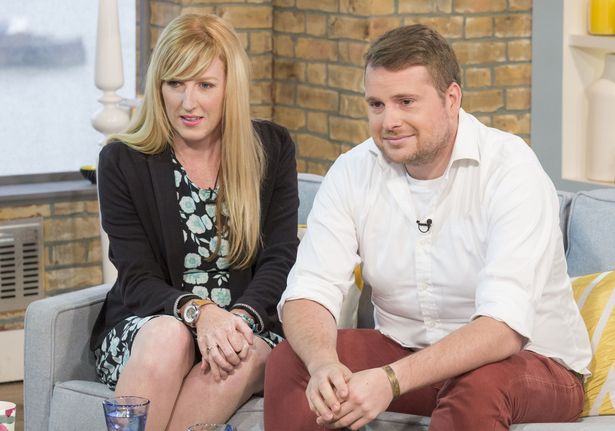 She said: "It wasn't my life goal to be single and childless at 38. The older you become, you kind of feel like you're being left on the shelf.

"This wasn't in the plan, but I am where I am and I am trying to make the best of it."