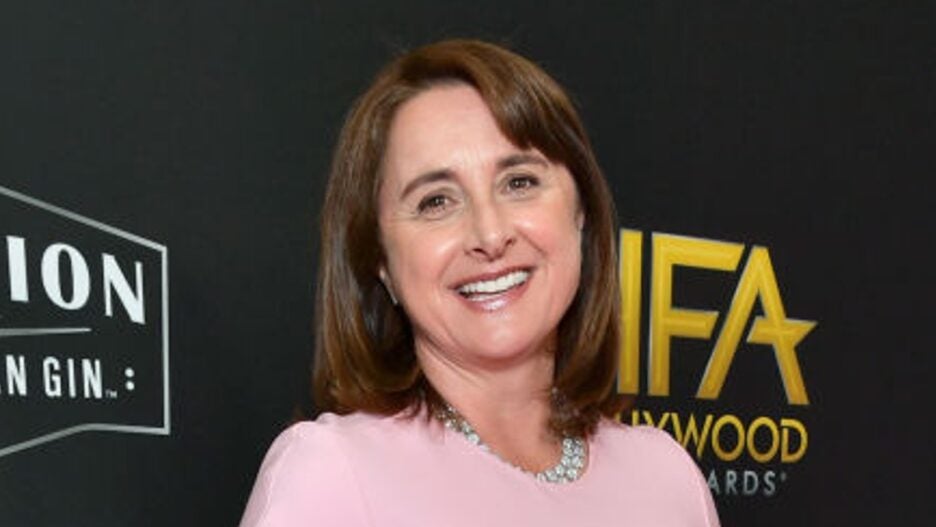 Marvel Studios announced on Monday that it has promoted Victoria Alonso, longtime EVP of film production, to president of physical and post production, visual effects and animation production.

As part of her new position, Alonso’s responsibilities will expand to include overseeing all aspects of VFX, animation and post production for all of Marvel’s feature films and Disney+ productions. She will continue to serve as executive producer on all MCU titles and report to studio co-president Louis D’Esposito.

“Victoria has been an incredible partner and part of our team since the very first ‘Iron Man’,” D’Esposito said in a statement with Marvel Studios president Kevin Feige. “She is one of the most dynamic, candid and accessible executives in the industry and we’re thrilled that she’ll continue to be by our side in this elevated role as we lead Marvel Studios into the future.”

Alonso first served as EVP of visual effects and post production when she joined in 2006, becoming a co-producer on “Iron Man” in 2008. Starting with “The Avengers” in 2012, she has become an executive producer and this year earned her first Emmy nomination as a producer for Marvel’s first Disney+ series, “WandaVision.”

Prior to Marvel, Alonso, a native of Buenos Aires, got her start at the VFX studio digital domain and served as a VFX producer for films like Ridley Scott’s “Kingdom of Heaven,” Tim Burton’s “Big Fish” and Andrew Adamson’s “Shrek.”

She has since become one of the most prominent producers in Hollywood and a major figure in the push for diversity in the entertainment industry. Recently, she has played a major role in the increased number of women hired to direct Marvel films and series, including Chloe Zhao and Nia DaCosta for the upcoming movies “Eternals” and “The Marvels,” Jac Schaeffer for “WandaVision, Kari Skogland for “Falcon and the Winter Soldier,” Kat Coiro for “She-Hulk,” and Bert & Bertie for “Hawkeye.”