THE Masked Singer judge Rita Ora showed off her insane curves in a tiny strapless bikini while on holiday in Australia.

The singer, 31, left little to the imagination as she posed for a series of snaps on the beach in Sydney. 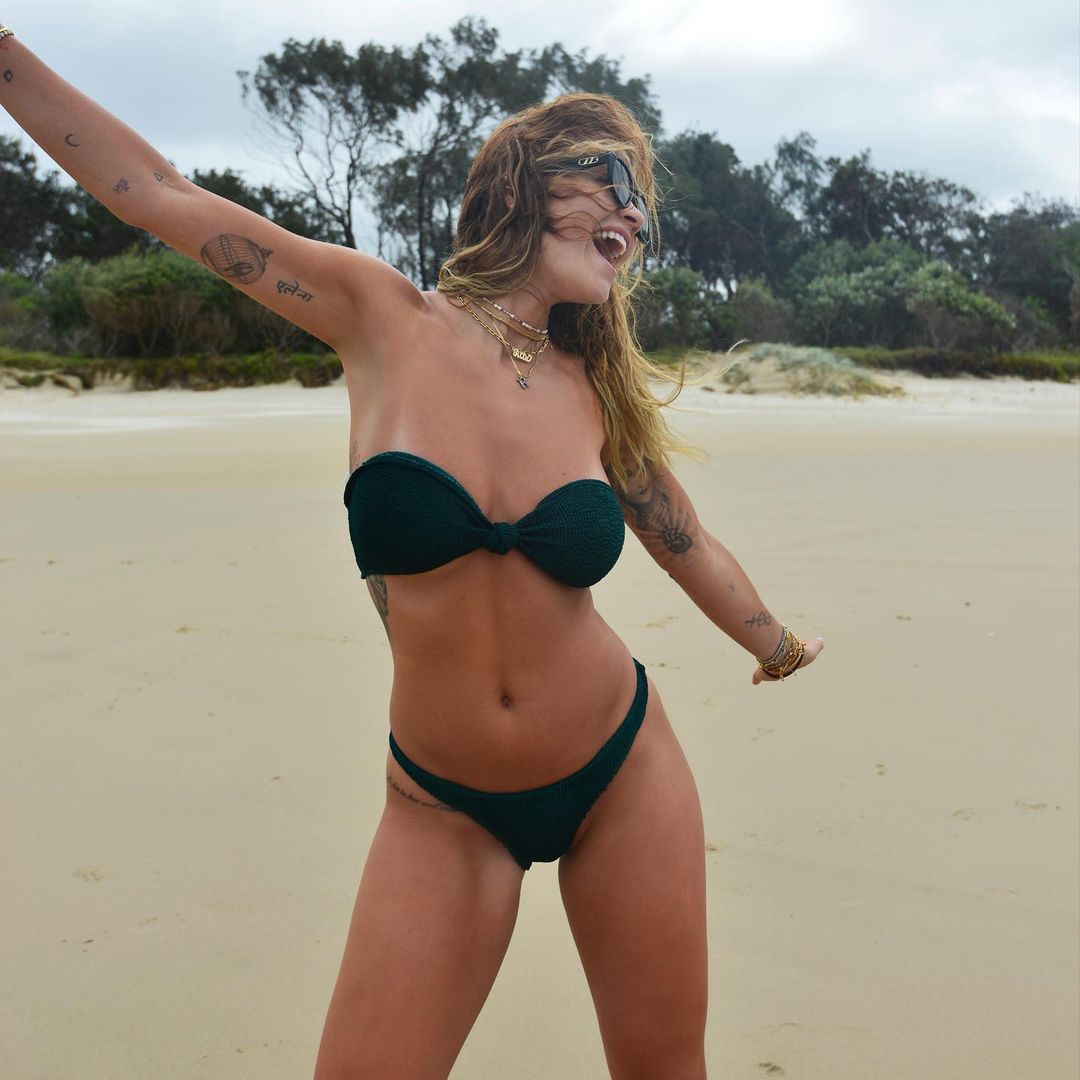 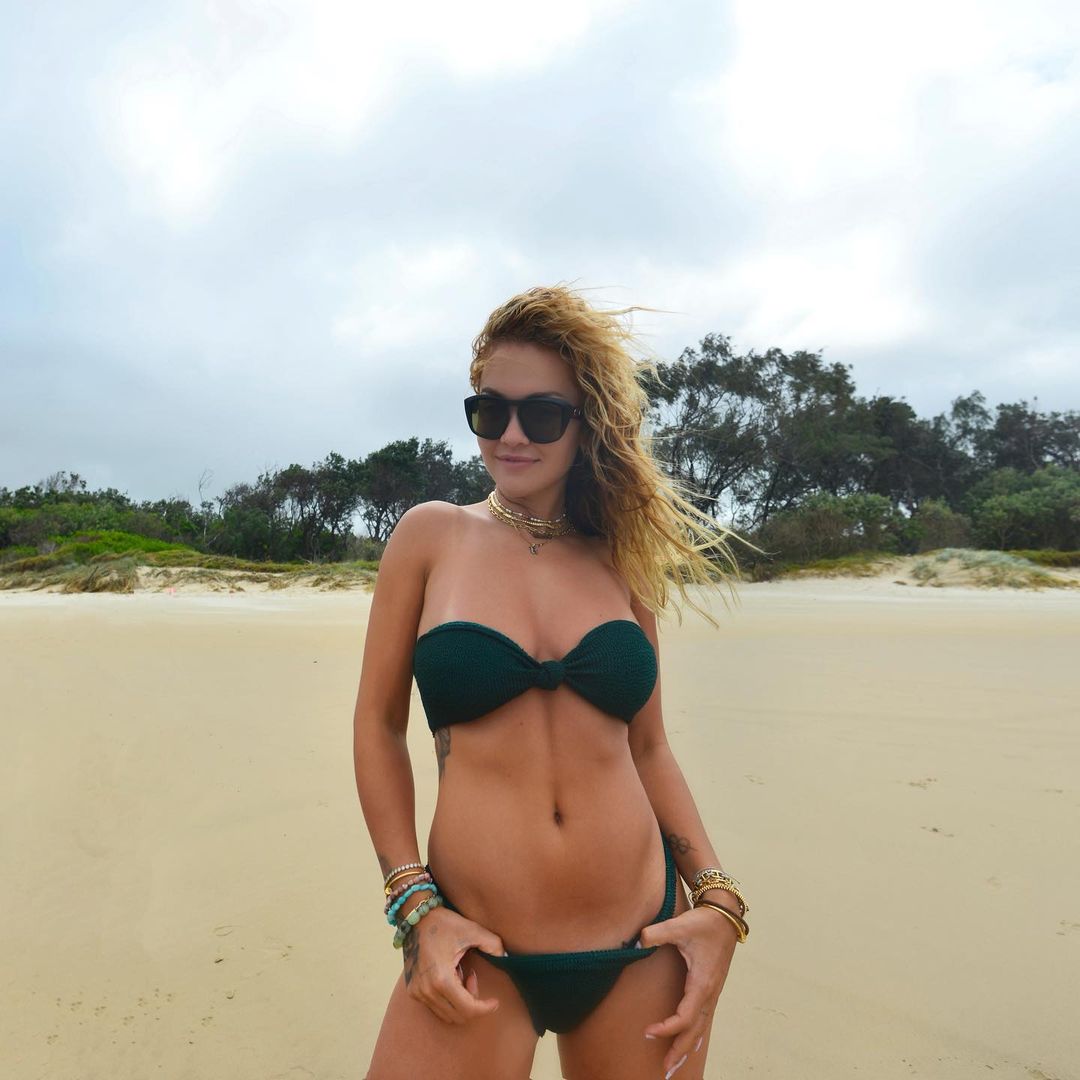 She completed the look with some black oversized sunglasses, a selection of different necklaces and funky bangles.

The star styled her blonde locks into some stunning beach waves.

She captioned the post: "I stayed here till I got at least one with a little bit of sun 🌞 I’m feeling 2022."

Fans rushed to the comments section to praise her natural beauty.

It comes after Rita posed topless by the pool on her travels Down Under.

She showed off her sensational figure in a pair of blue and white striped shorts – and little else.

Crouching down, Rita's posture helped her maintain her modesty as she beamed for the camera, with her blonde hair hanging round her shoulders in loose curves.

The Anywhere singer added sunglasses and plenty of accessories, wearing multiple necklaces as well as colourful bracelets and anklets.

Rita has been spending some quality time in Australia with director boyfriend Taika Waititi, 46.

It was recently hinted that the couple could soon get engaged after becoming inseparable after meeting back in March 2021.

They live in LA but spent the festive season in Oz as Rita is due to take part in The Voice Australia this month.

Meanwhile Rita returned to our screens over the weekend on the third series of The Masked Singer.

But the pop star "annoyed" viewers for a second night in a row over her guesses.

She ran through the clues for Rockhopper after the singer impressed the panel and audience with an incredible performance.

And she was convinced that the person behind the mask is Hollywood superstar Zendaya.

However, fans thought it was a ridiculous suggestion.

"Rita i am begging you to stop with these guesses," complained one fan on Twitter.

Another moaned: "Is Rita Ora off her gourd? As if Zendaya, star of Spider-Man, net worth $15million, would make her way across the Atlantic to a former airfield in Hemel Hempstead to dress as a penguin."

The previous night she had an uncomfortable moment on when her guess was met with total silence.

Rita was confident in her idea that US talk show host Ellen DeGeneres had jetted to London to dress up as Lionfish to perform on the ITV show. 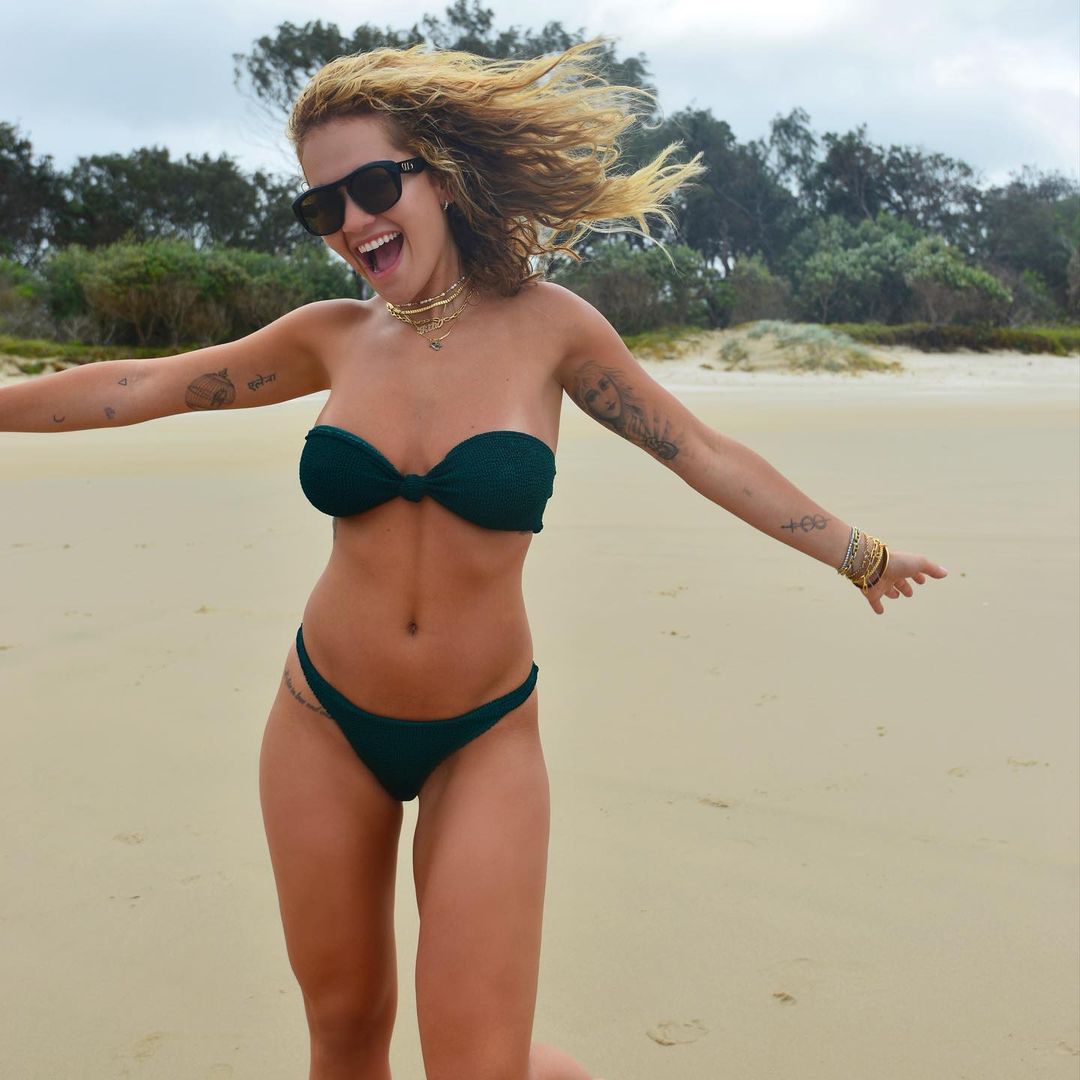 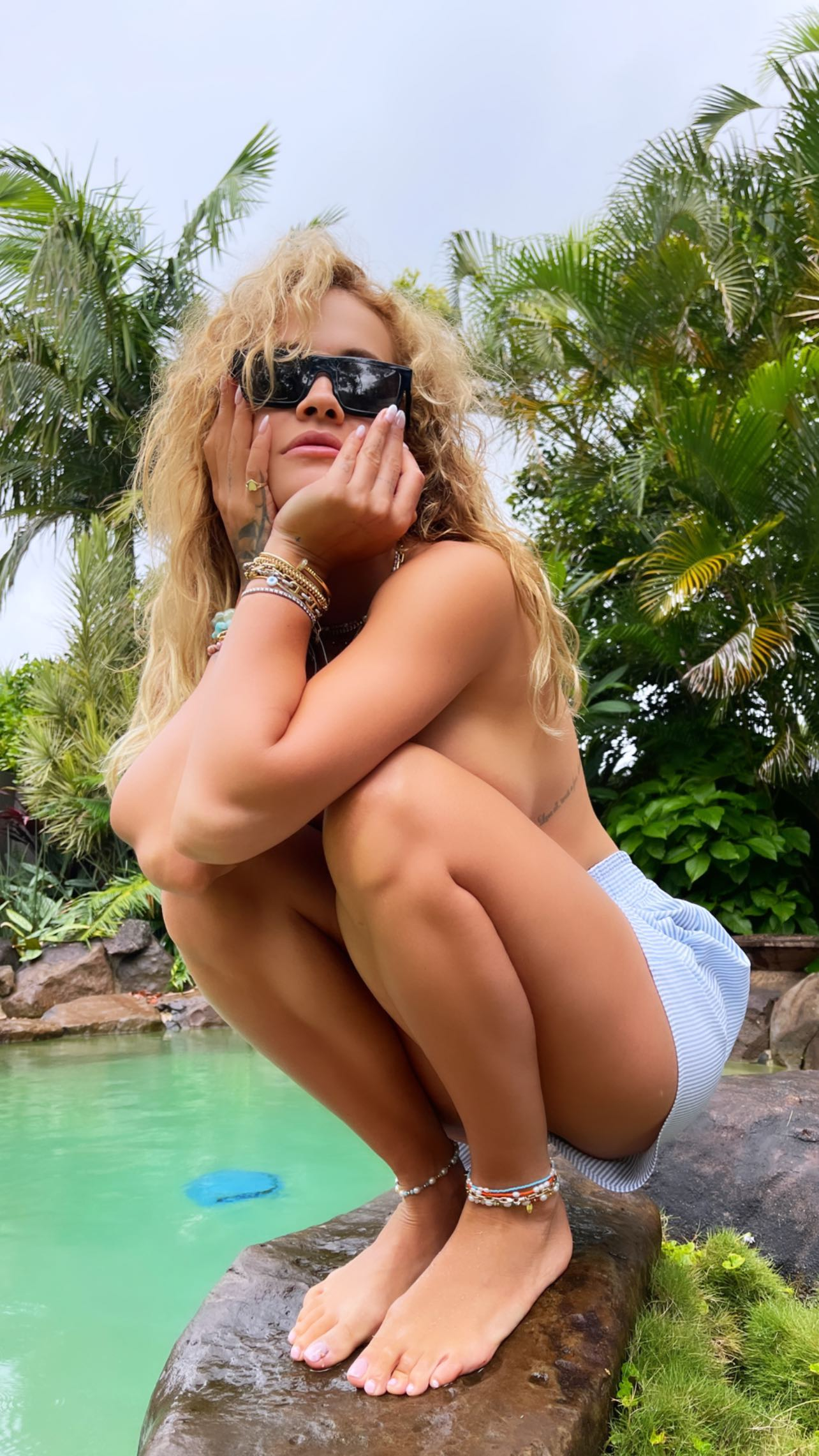 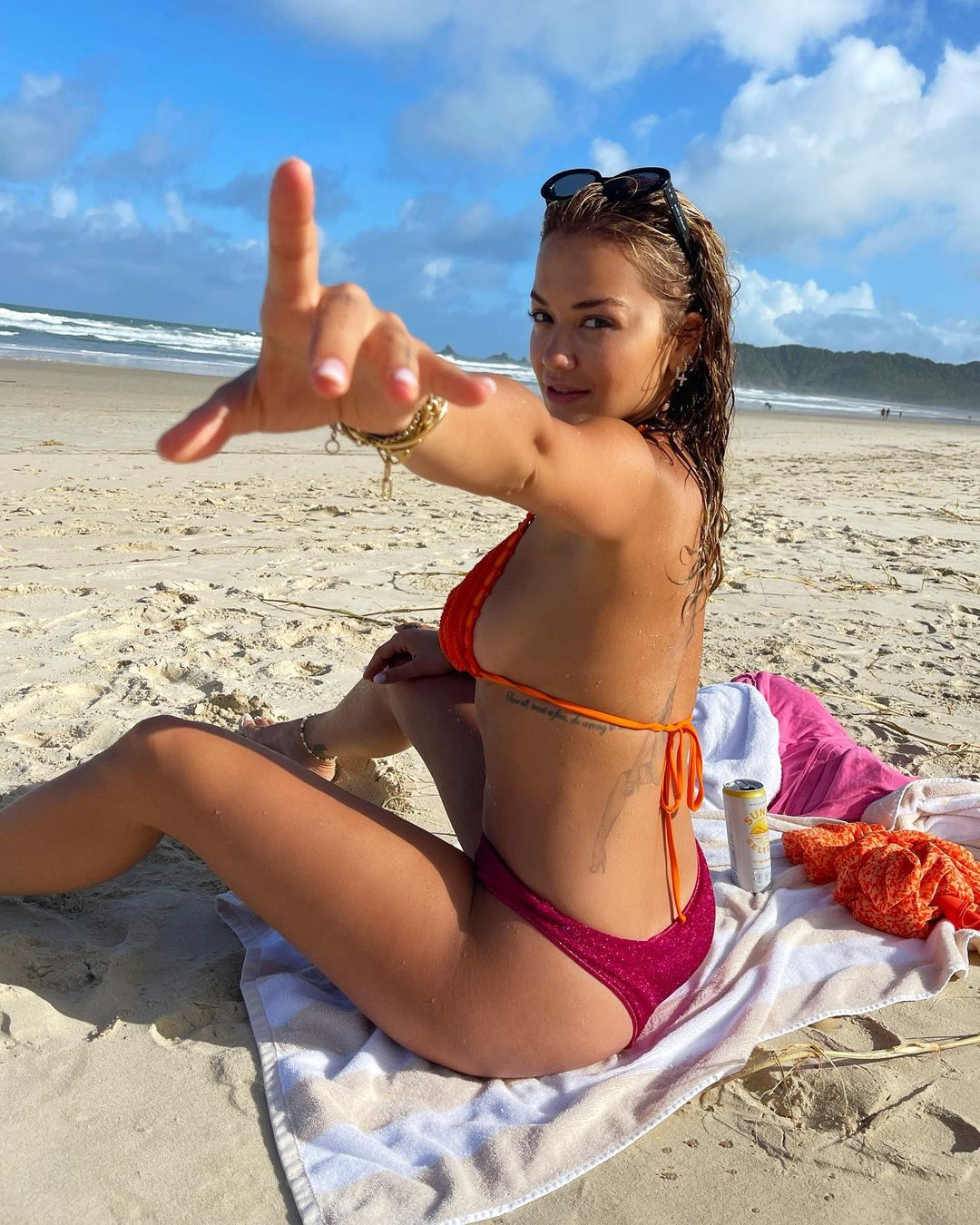 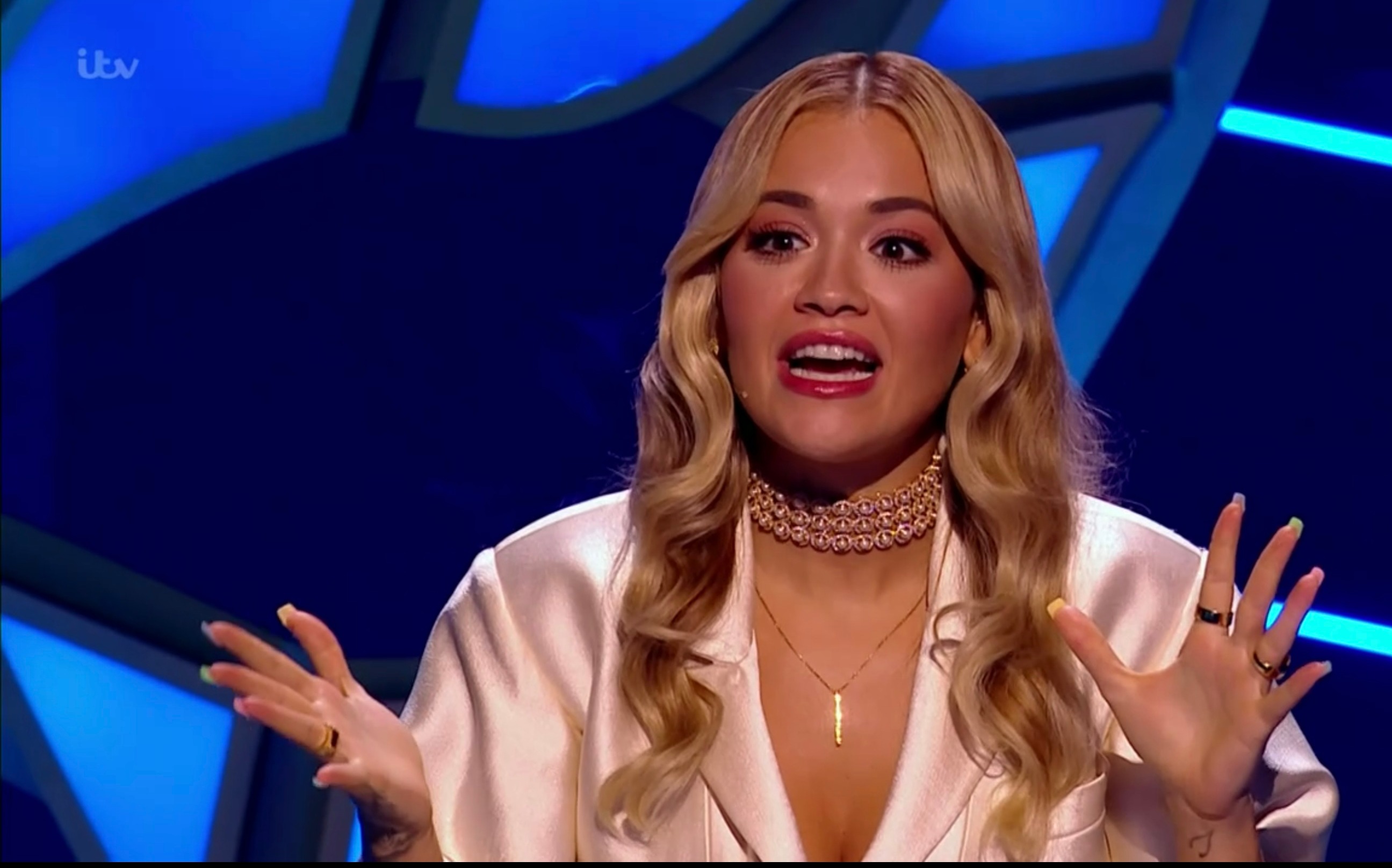