Matt Lucas has shut down a critic who suggested his German accent on last night’s Great British Bake Off was ‘offensive’.

And to celebrate, Matt and his co-host Noel Fielding opened the show dressed as German electronic music pioneers Kraftwerk and performed with German accents.

When one viewer asked fellow social media users if imitating a German accent was ‘offensive’, Matt pointed out that he is, in fact, Anglo German.

Responding to the tweet, which has now been deleted, he wrote: ‘I am Anglo-German. I am a citizen of both countries, with passports for each, so I’ll do a ropey German accent any time I like.

‘Mind you, I’ll probably also do a French accent and an Italian one, if I fancy. Cause, acting, innit.’ 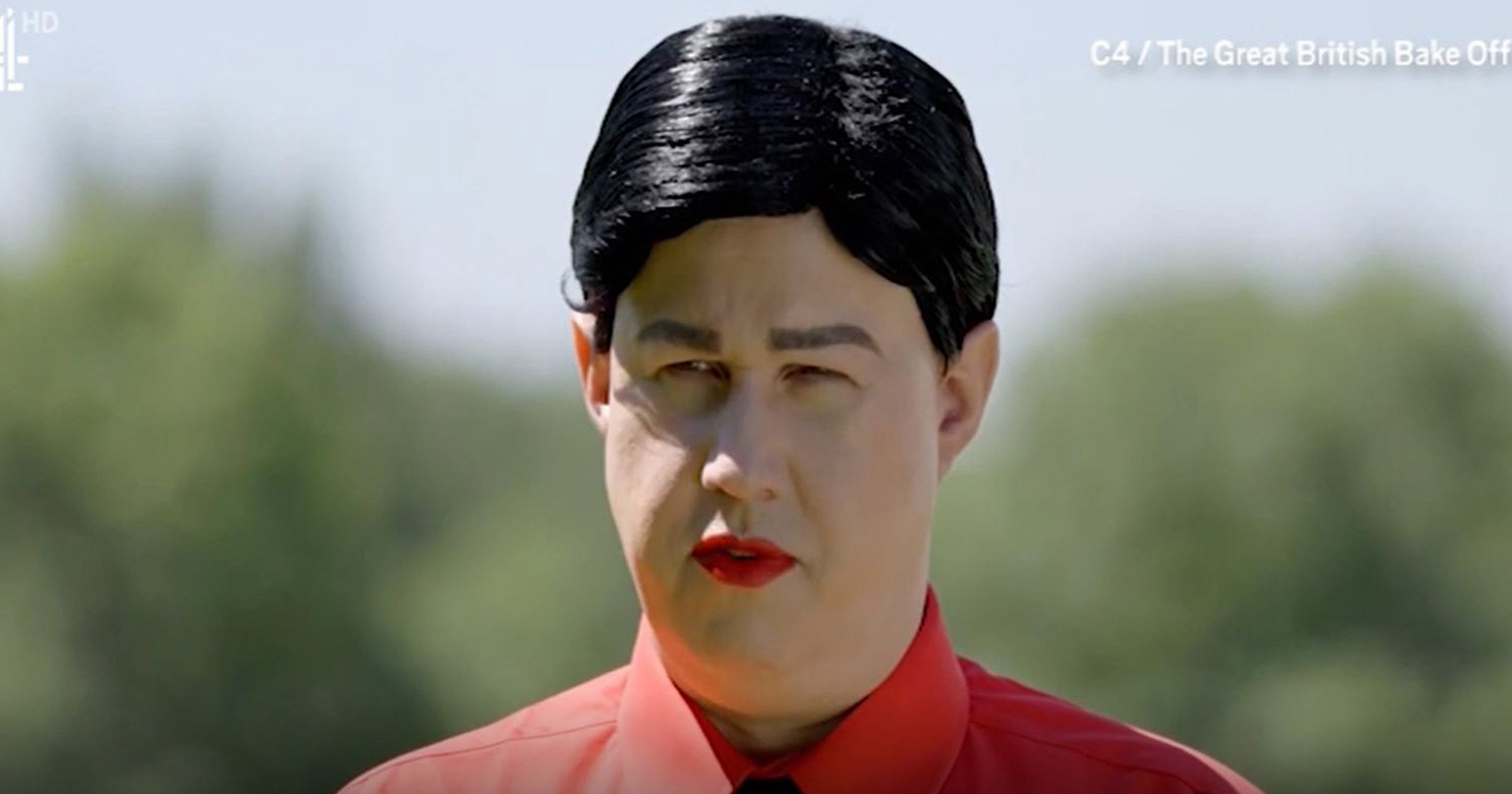 Fans of the comic backed him all the way, with one of his followers assuring: ‘I’m German and there’s absolutely nothing offensive there! Personally I get a bit annoyed when people try to classify German as nothing but aggressive, but that’s stereotypes for ya :D.’

Another agreed: ‘I didn’t find it offensive. I expected a reaction from the people who try to find offence in everything these days.’

During the latest episode, Italian baker Giuseppe was crowned Star Baker for a second time following an almost perfect instalment for the engineer, while German baker Jurgen came in a close second.

At the bottom of the table, however, Freya was given the boot after her showstopper yeast laverned cake was deemed ‘too doughy’ by judges Prue Leith and Paul Hollywood.

However, many audience members were furious after George was spared despite serving up actual raw dough.

Great British Bake Off continues Tuesdays at 8pm on Channel 4.