Avengers: Endgame — the 22-film saga’s denouement — left MCU fans weeping as Captain America uttered the words, “Avenger, assemble,” and all of our Marvel heroes, united in battle, fought to save humankind yet again.

It goes without saying that Marvel movies will continue drawing in crowds, as Phase 4 is shaping up to be quite the thrill-ride. However, Iron Man and Steve Rogers have taken their final bows: Stark through sacrifice, Rogers through a relinquishing of the mantle. 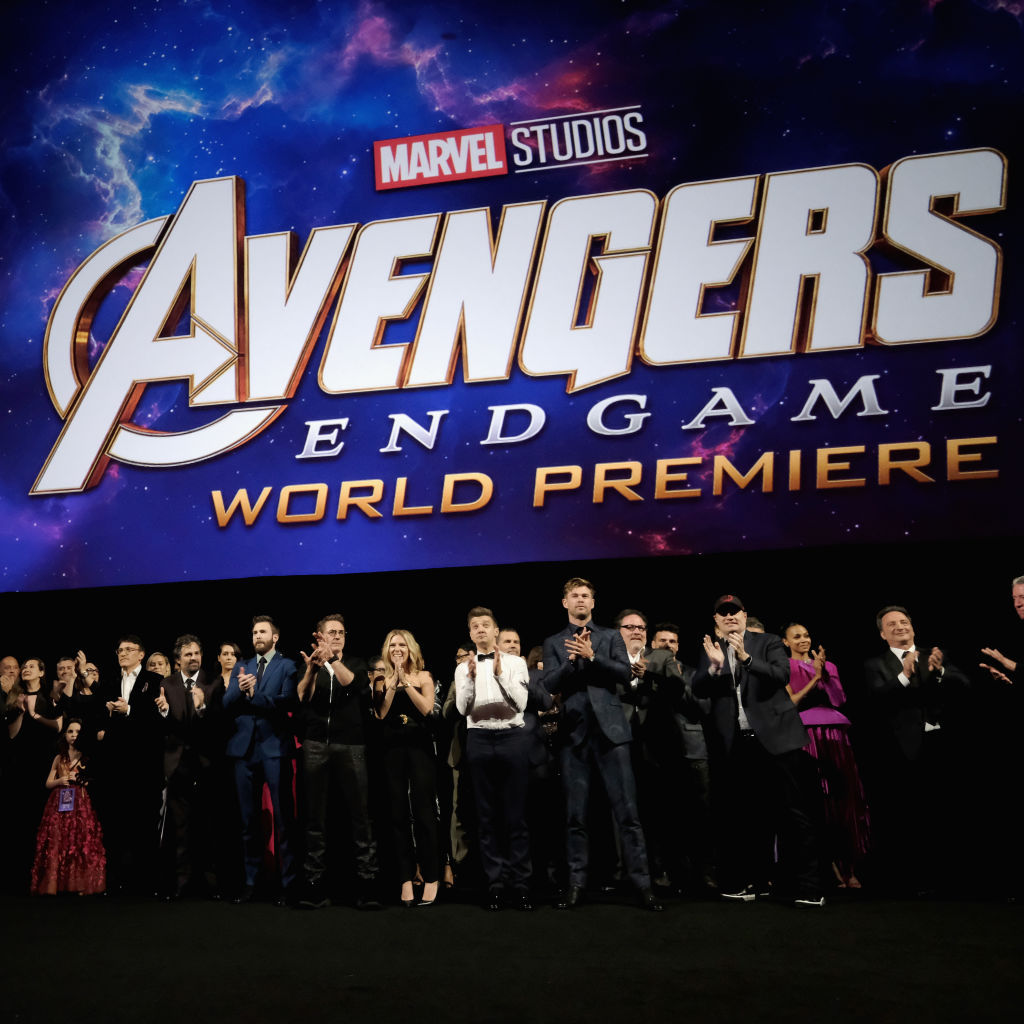 Marvel enthusiasts have taken to social media and various other online forums to mark this film as the ultimate superhero movie. Though initially claiming that no superhero movie would ever surpass this film’s greatness, as the hype continues to dampen, fans have begun to prophecize movies that could reach Avengers: Endgame status. While browsing through forums discussing the “peak of the superhero genre,” a few trends emerge concerning possible competitors to Endgame.

A Marvel vs. DC film sounds great in theory, as the two worlds would, at last, collide in an epic cinematic splendor, right? Yes, but it’s not that easy. As many fans note, DC Universe would first have to pull its act together. One Marvel fan noted:

Marvel vs DC is the only thing I can imagine topping these two, and even then I think you’d need to build up a solid DC universe first.

The DC Universe has endured quite a rocky road since Christopher Nolan’s Batman series. From the failed Batman vs. Superman: Dawn of Justice to the over-ambitious and under-developed Justice League, DC has struggled to keep up with the MCU’s pace and ingenious storytelling. However, Wonder Woman and Shazam! provide a glimpse of hope for DC. And, if these two films are any indication of the universe’s potential, DC could realistically become a Marvel competitor in due time. A successful DC would be an exciting rival to an established Marvel — on and off the screen.

Other fans chime in to note that a DC/Marvel mash-up could reach Endgame level, as it would bring several various superheroes to the table – all with devout fan followings — and become the ticket-seller Avengers: Endgame proved to be. Who wouldn’t run to see these heroes go head-to-head? The fandom world has been arguing over who would win this war for years; a movie that finally put the question to rest would be a highly-anticipated one.

Now that Marvel has the rights to several Fox characters — including the Fantastic Four and the X-Men — many fans argue that Marvel Studios will begin to make standalone movies within the MCU for all the characters recently introduced. Meaning, in due time, we could see our Avengers team up with the various X-Men and Fantastic Four heroes.

This film would be one of the greatest mash-ups in movie history, and the preceding films would likely give long-awaited justice to the heroes who have been poorly handled under Fox. However, one fan notes that one thing will always feel different. The fan stated:

While in theory yes avengers vs x men will be big people need to consider that avengers movie won’t include Robert Downey JR , Chris Evans and maybe Chris Hemsworth so audiences will not necessarily be as enthusiast about seeing a reboot team vs another rebooted team.

The fan above makes a strong point: MCU fans have come to know and love the Avengers who likely won’t be present when these grand mash-ups come around the bend. Will we develop a fondness for our new Avengers, or will we always be waiting for RDJ and Chris Evans to return to their Iron-suited and shield-wielding counterparts?

Will DC pull its act together to make an unrivaled Marvel vs DC film? Will Marvel make us fall in love with new Avengers? Or, will Endgame live on as the peak of the superhero genre?