NAOMI Campbell says Prince Harry and Meghan Markle are “rewriting history” by deciding to live in Africa for four months a year.

The supermodel says she’s “ecstatic” about the move and their son Archie will love it.

In an exclusive interview with The Sun's Executive Editor Dan Wootton on ITV’s Lorraine, she said: “I’m ecstatic — I think Prince Harry and the Duchess, Meghan Markle, are rewriting history.

“I loved their mother. 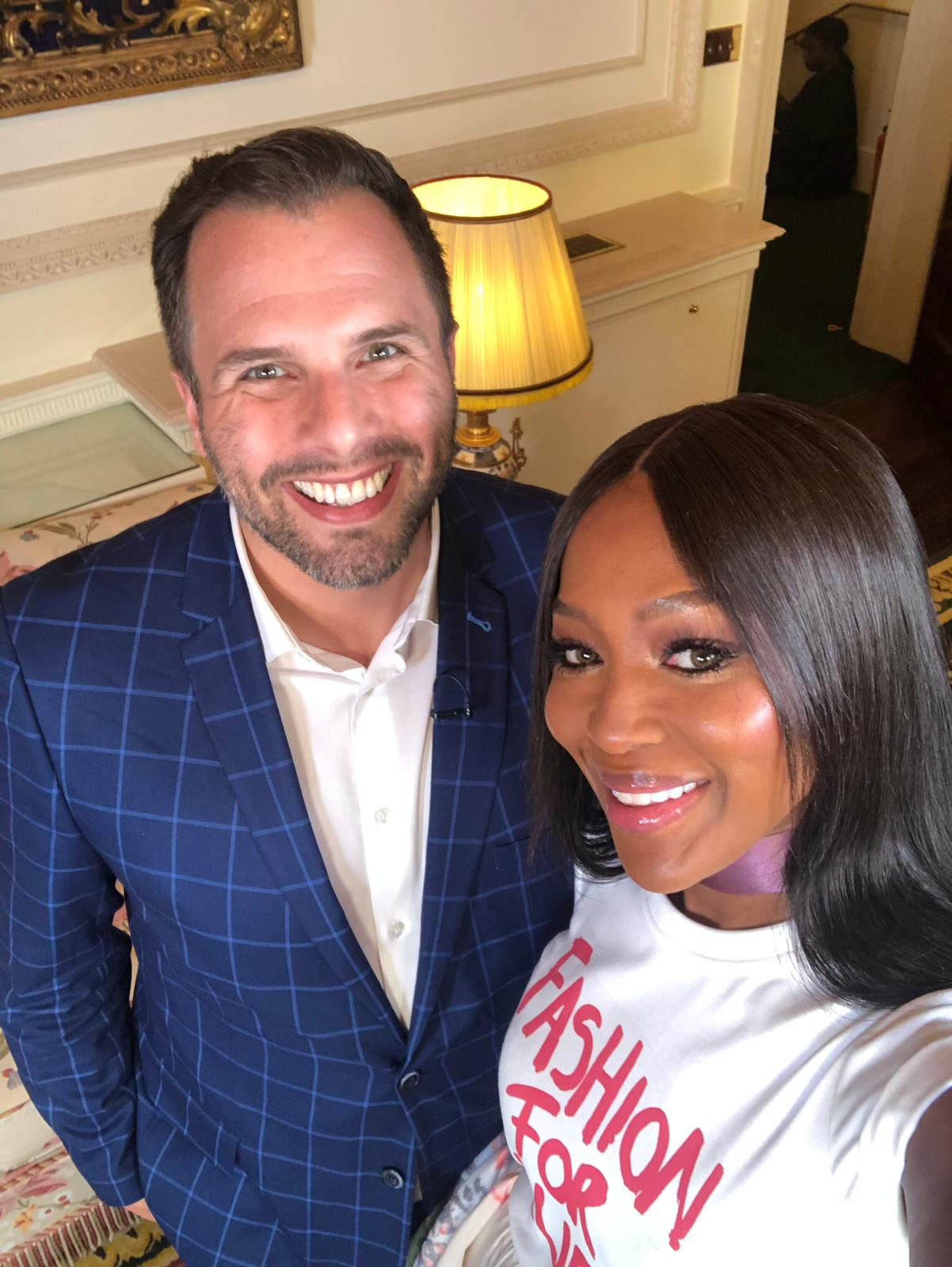 “She was amazing and she loved Africa. And granddad, President [Nelson] Mandela loved Princess Diana very much.”

When asked about the Duke of Cambridge’s birthday surprise with fellow supermodels Cindy Crawford and Christy Turlington at an afternoon tea in 1995, she said: “I do remember that.

“He was so sweet he was blushing. He came from school and these women in his home he was adorable.

“Princess Diana was so gracious. I remember she opened the front door, all our drivers thought they were going to collapse. Just like so hands on.”

But she called on him to take action on their #LeaveNoGirlBehind campaign.

The pair came together last year to back the scheme which wants all girls across the world to receive at least 12 years of education by 2030.

She said: “Well if he’s going to be the next Prime Minister he needs to make this happen, because it’s important."

Naomi said of him: "Very jolly, very optimistic a lot of good energy.

“I’m very optimistic with anyone unless you change that for me.”

Naomi will turn 50 next year and she revealed the secret to her youthful looks and figure was going without food for days.

On going without food, she said: “It can be more than one day. I eat when I feel like it.

“I don’t starve myself. If I want to do a day of just not eating, I do it. Just do water or juice.

“In the heat sometimes I don’t I just want to do juice, it’s too hot.” 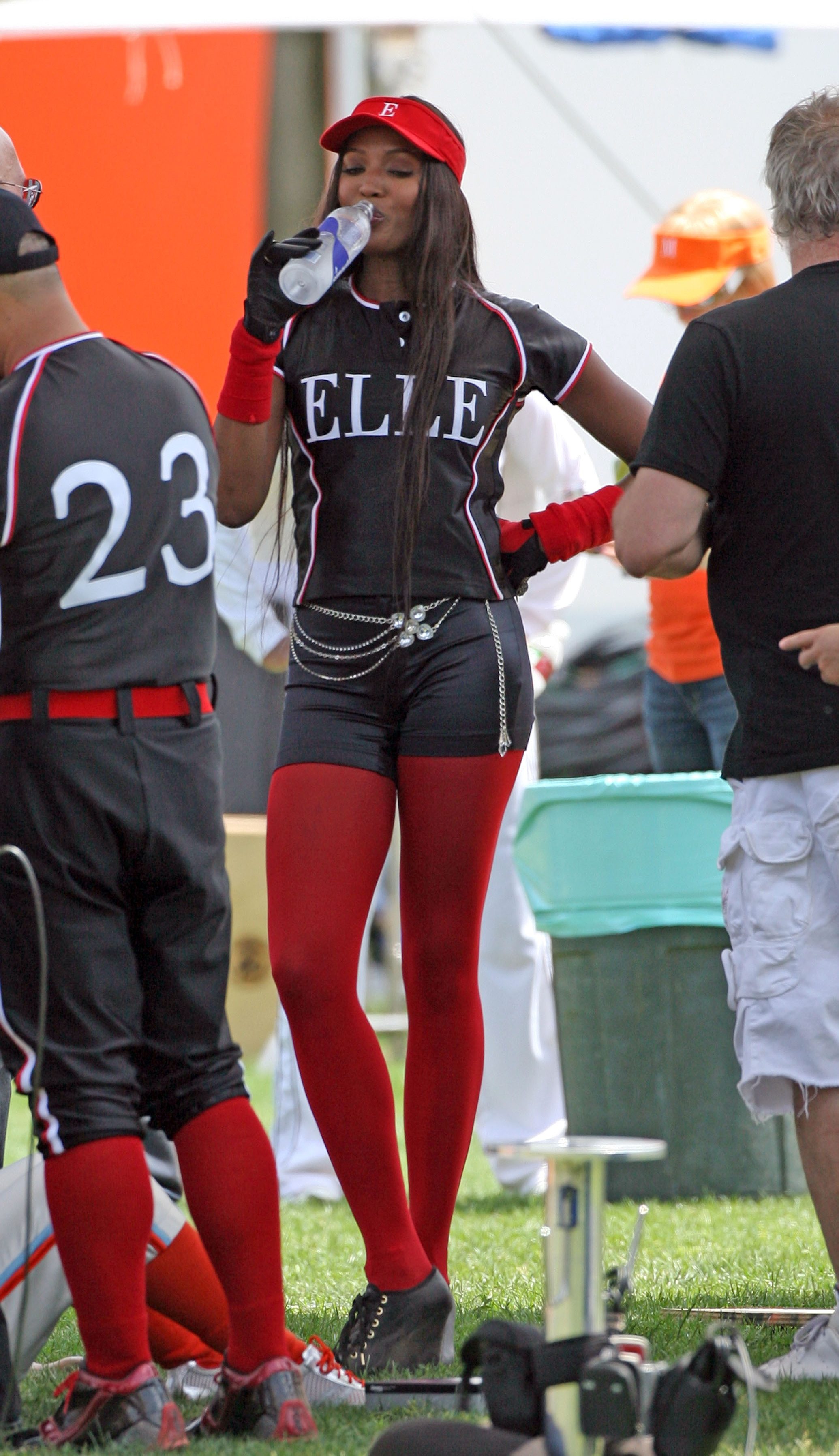 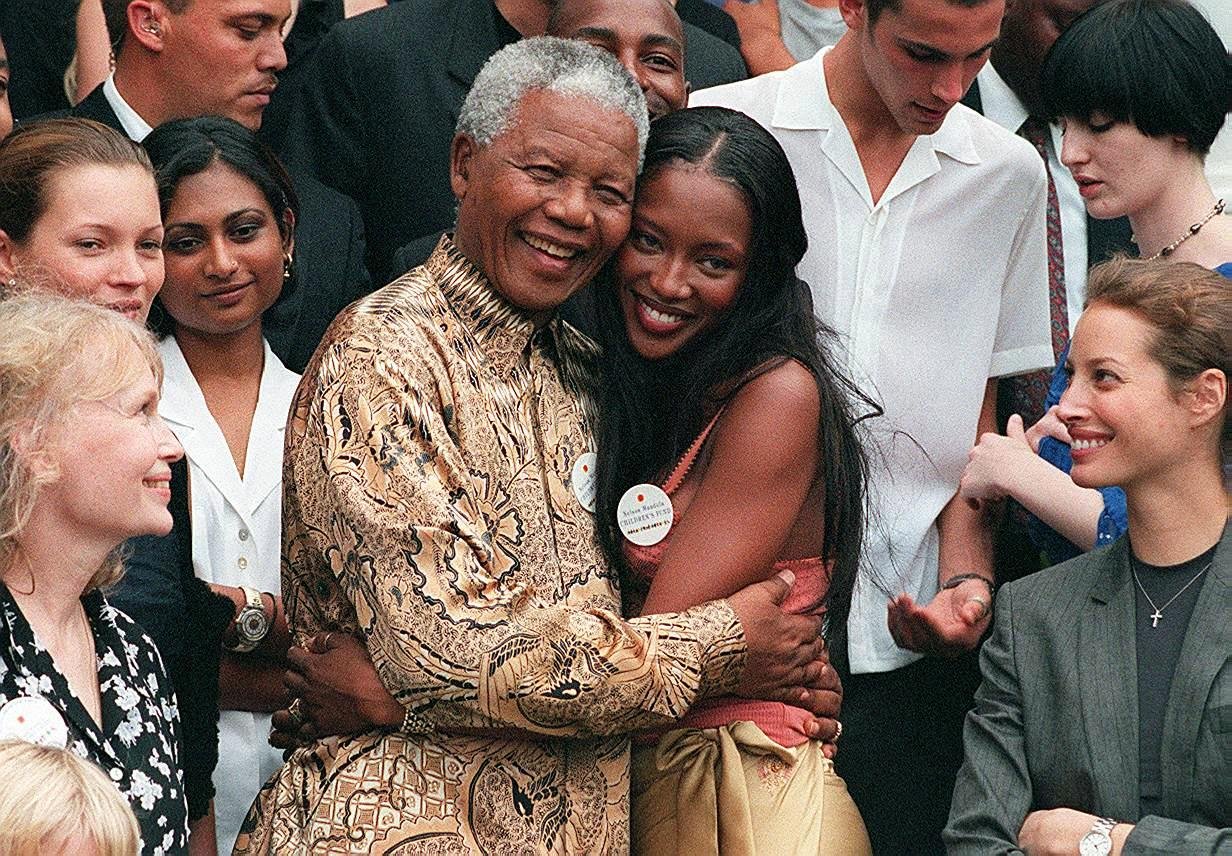 If she was in need of any inspiration for continuing her long career, the actress doesn’t have to look far.

Her mum Valerie Morris-Campbell, 67, beat breast cancer having been diagnosed with it in 2005.

Naomi said: “She’s been open in speaking about her breast cancer survival and being in remission for cancer and I’ve always believed that’s something you have to share because you help other people to come out.

“I feel when you hold things in you create a sickness so I’m really proud of her for that.”

Despite having an inspirational mother, she admitted she felt lost when her “honorary granddad” Nelson Mandela died in 2013.

The philanthropist said: “He is definitely my hero and always will be.

“It really struck home to me in 2013 when he left us from the physical world that, ‘Oh my goodness he’s no longer here to tell me what to do or guide me or advise me I’m going to have to go with my own instinct’.” 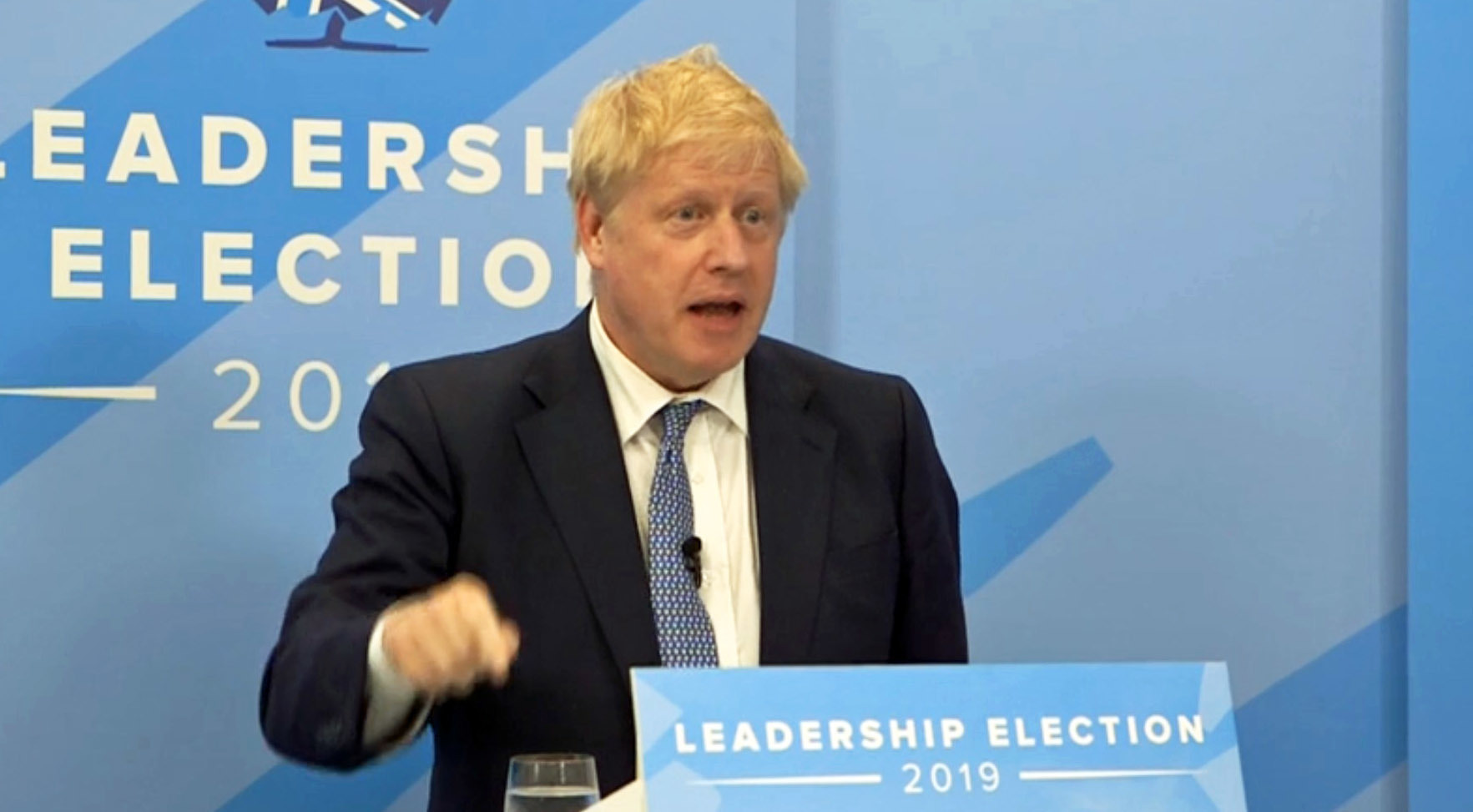 The supermodel recently hit headlines when it was revealed she was dating One Direction singer and Cheryl Tweedy’s ex Liam Payne — 24 years her junior.

Now single, she said: “I never discuss my personal life.”

Naomi will be given the Icon prize at this year's British Fashion Council's bash in December, in recognition of her contribution to the industry as well as her charity work.

She said: “It’s an honour to receive such an award.”

Asked if she thought she was an icon, she replied: “No I don’t. I mean I think the word icon just means you’ve put in your time.”