MEL B has said she would have sex with Emma Bunton but kill Geri Horner despite her previous lesbian romp claims.

The 44-year-old surprised audience members as she took to the stage in Leeds last night for her Brutally Honest and Fabulous stage show – and made the confession about her Spice Girls bandmates. 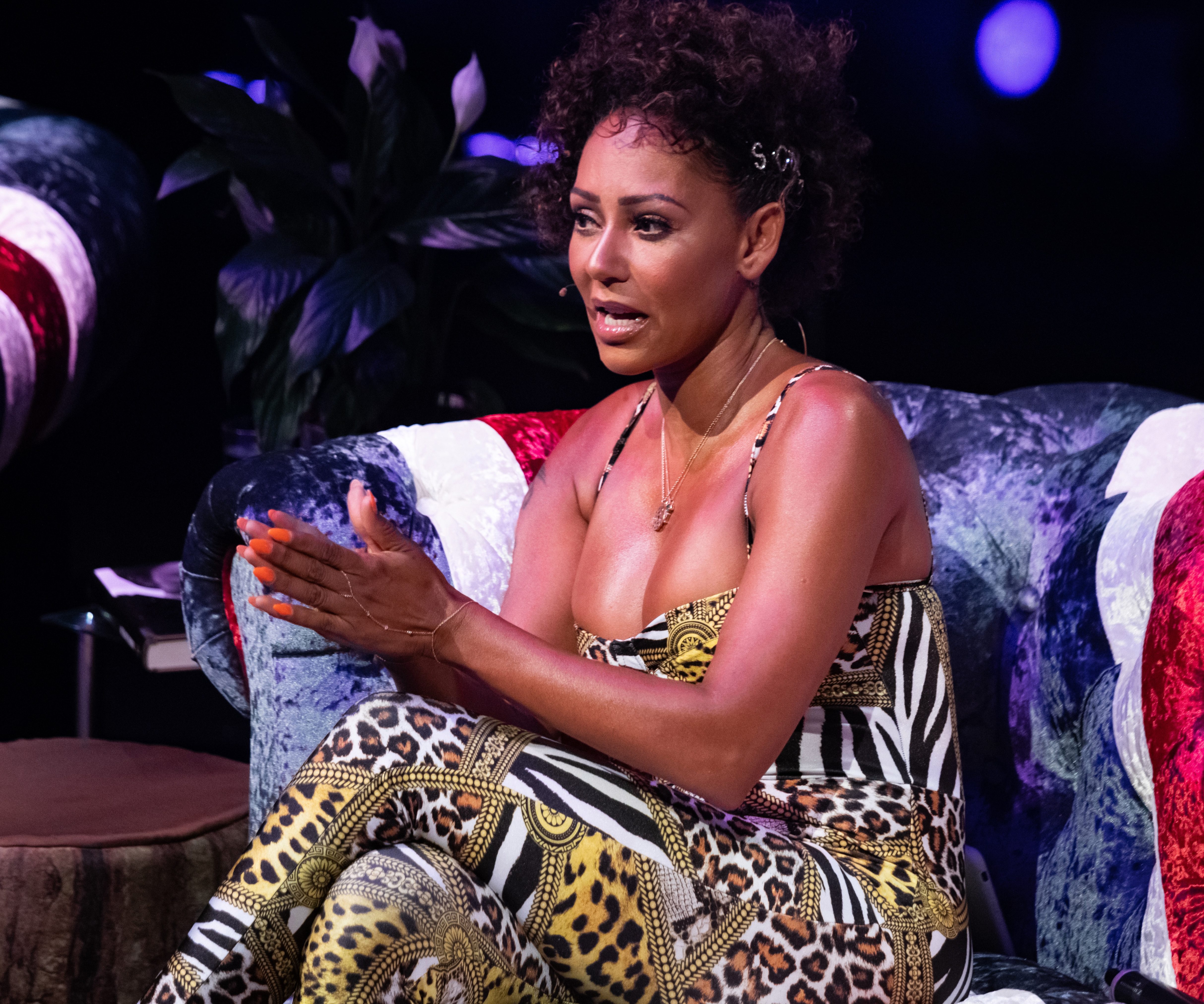 According to the Mirror she was asked to pick who she would sleep with, marry or kill and replied: "I want to sleep with Baby Spice but kill Geri."

It comes after she claimed to have slept with her bandmate during the groups' heyday – in a now infamous interview with Piers Morgan.

The host asked the singer: "You were coming here to be brutally honest – did or didn't you sleep with Geri?"

Swerving the question, Mel replied: "Yeah. We all slept in a bed together, but not like that, all of us."

Piers persevered, asking: "Did you sleep with Geri like that?" 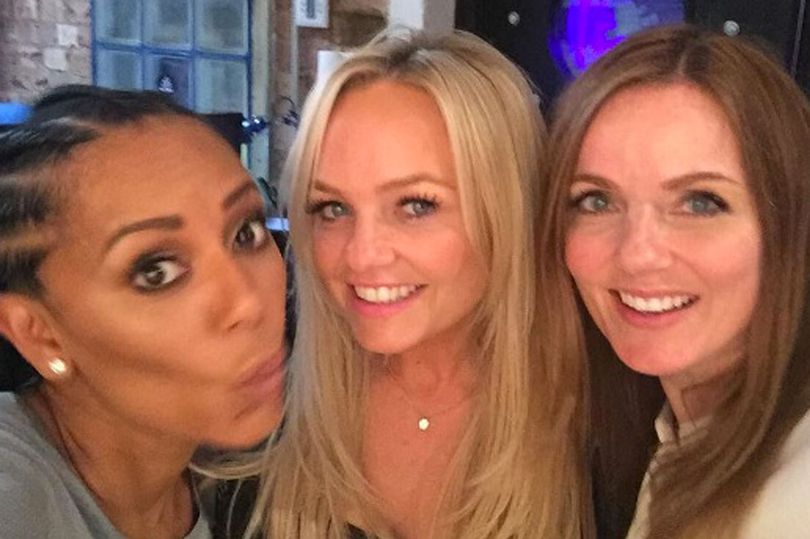 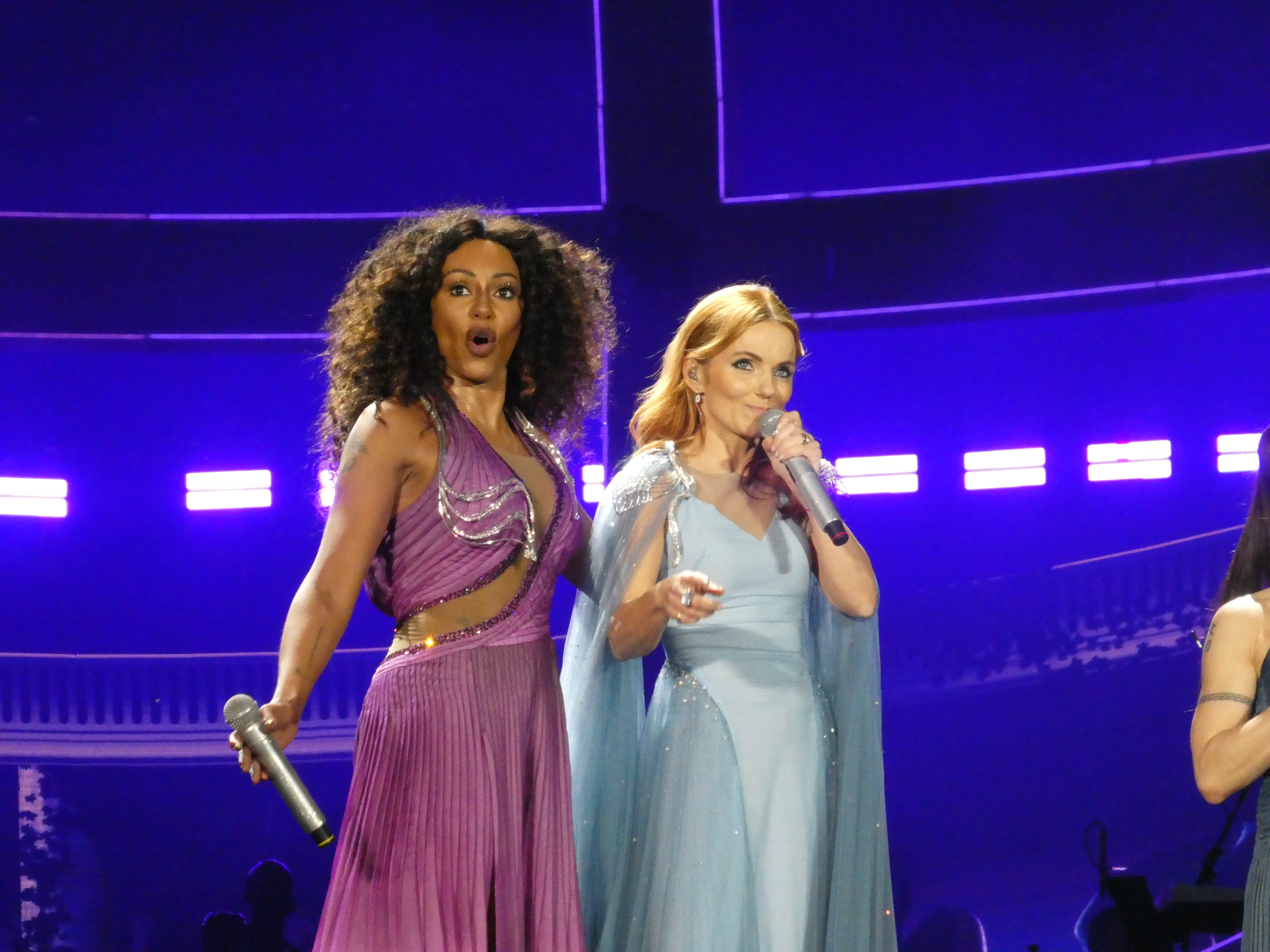 The Spice Girl then said: "She's going to hate me for this because she's all posh in her country house with her husband."

Mel was quick to call Geri as soon as she finished filming for the show to confess what she had told Piers, with the star later claiming that they had spoken "at length" following her revelation.

Geri’s rep later released a statement denying Mel’s claims, saying: “She would like you to know that what has been reported recently is simply not true and has been very hurtful to her family.” 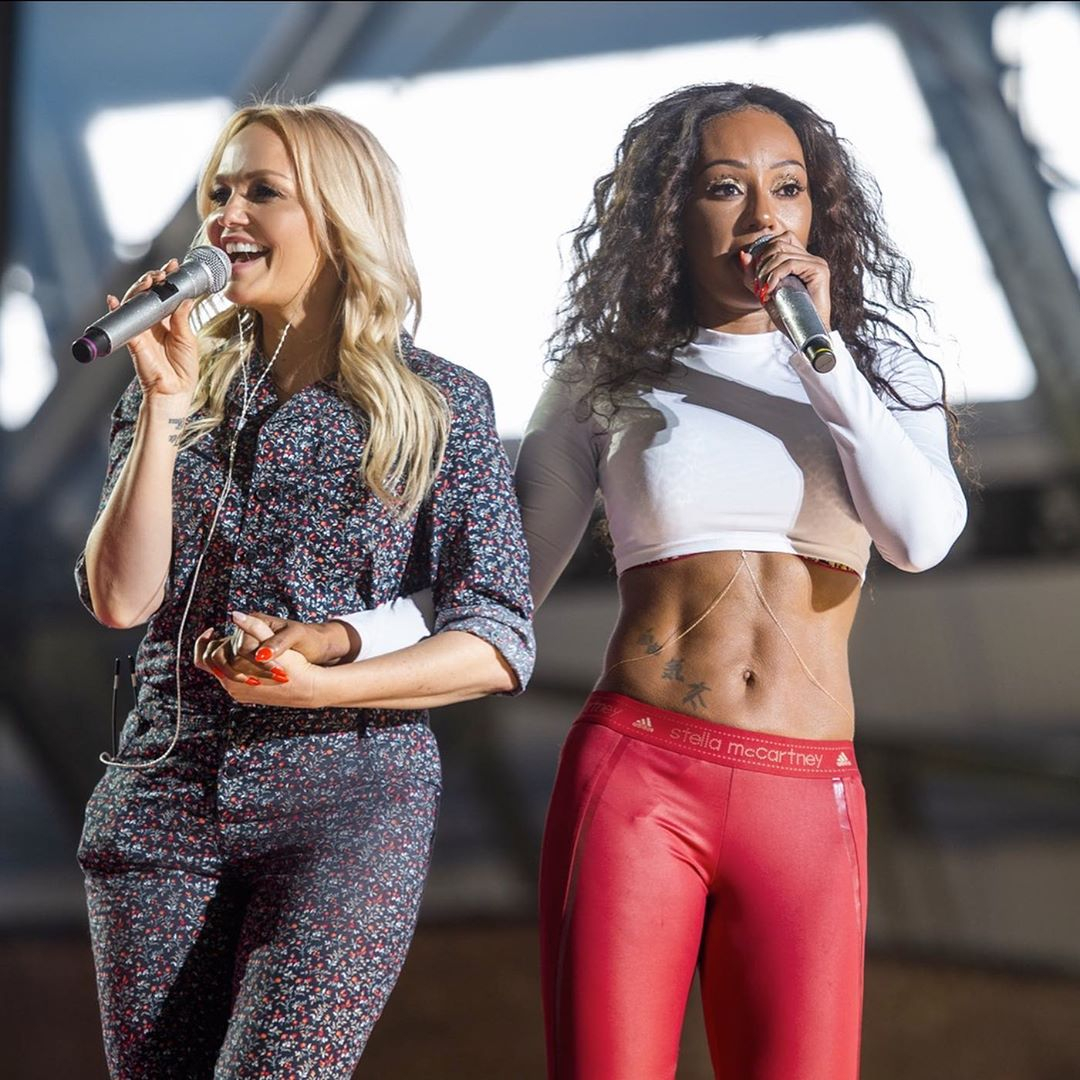 Meanwhile Scary Spice is set to set to miss out on £57,000 in unsold tickets from her stage show.

While she sold out 13 stadiums with the Spice Girls over the summer, Scary has been struggling to get bums on seats for the live Q&A sessions in Leeds and ­London, which are inspired by her Brutally Honest autobiography, released last year.