MILLION Dollar Beach House is filling the void Selling Sunset has left behind.

Just like it's rival Netflix show, the series jam-packed with sexy estate agents 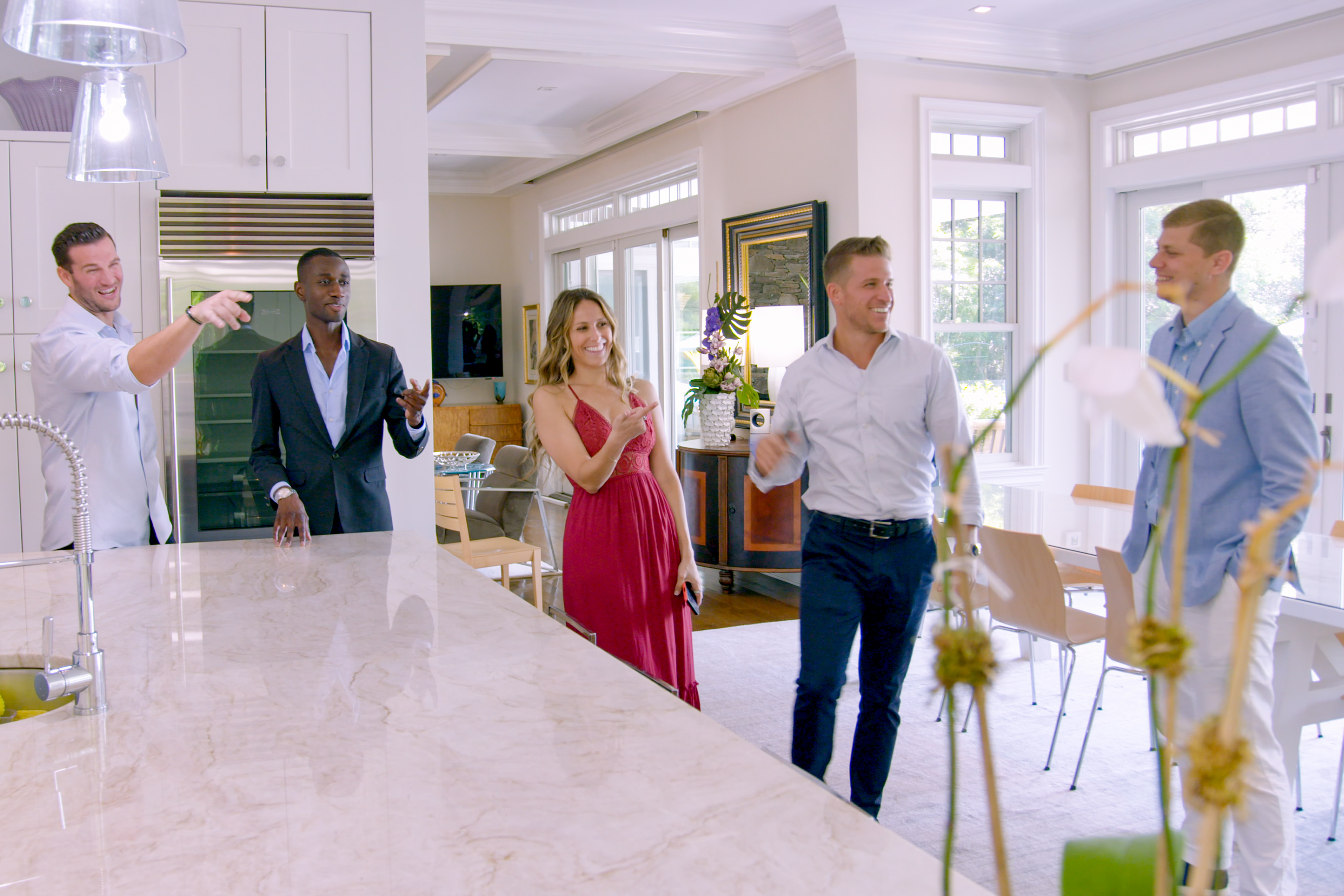 Who is in the cast of Million Dollar Beach House?

Million Dollar Beach House is a bird’s eye view into the day-to-day life of the Hampton’s youngest and most exclusive group of real estate agents, documenting their private lives and posh coastline listings.

With 2,500 realtors working the Hamptons market, earning a listing is fierce competition.

Throughout the series, five realtors hustle from Memorial Day to Labor Day to buy and sell properties for their clients.

We take you through who the agents who work for the Nest Seekers agency. 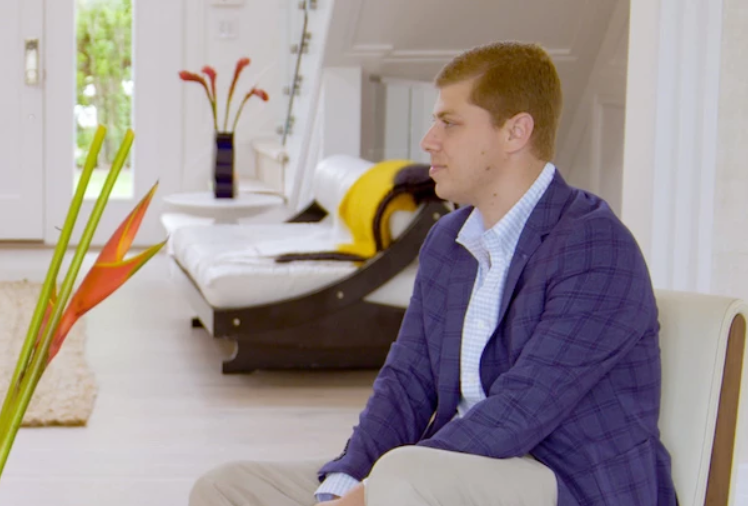 James was born and raised in New York's Southampton.

He is one of Nest Seekers’ most successful brokers and once sold a Hamptons mansion for nearly $40M (£30M).

He married wife Kelsey in 2016 and they have a son called Rocco. 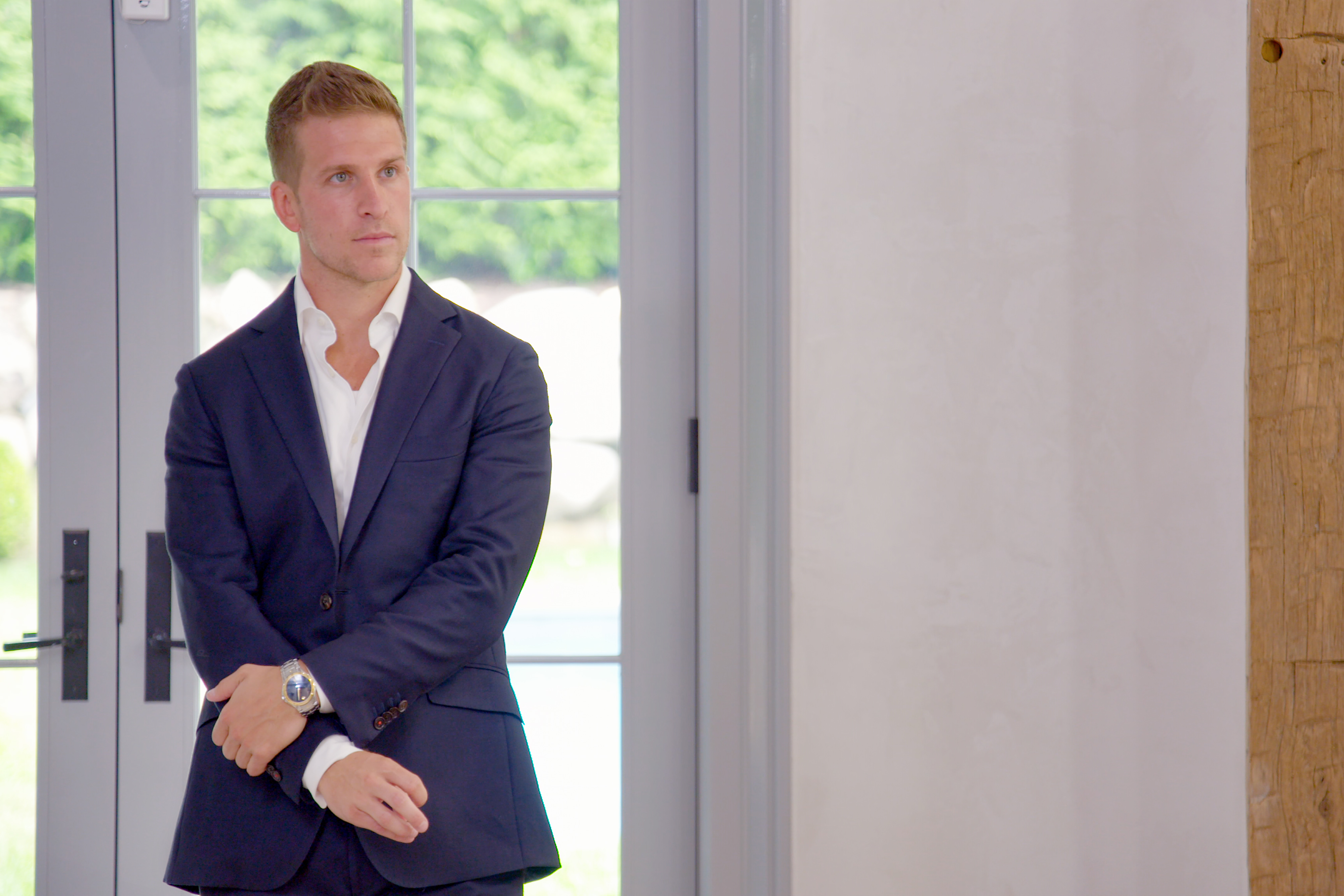 He ventured into the brokerage business after growing up with a housing developer dad.

The most expensive property he has sold was in Bridgehampton South for a cool $7M (£5M). 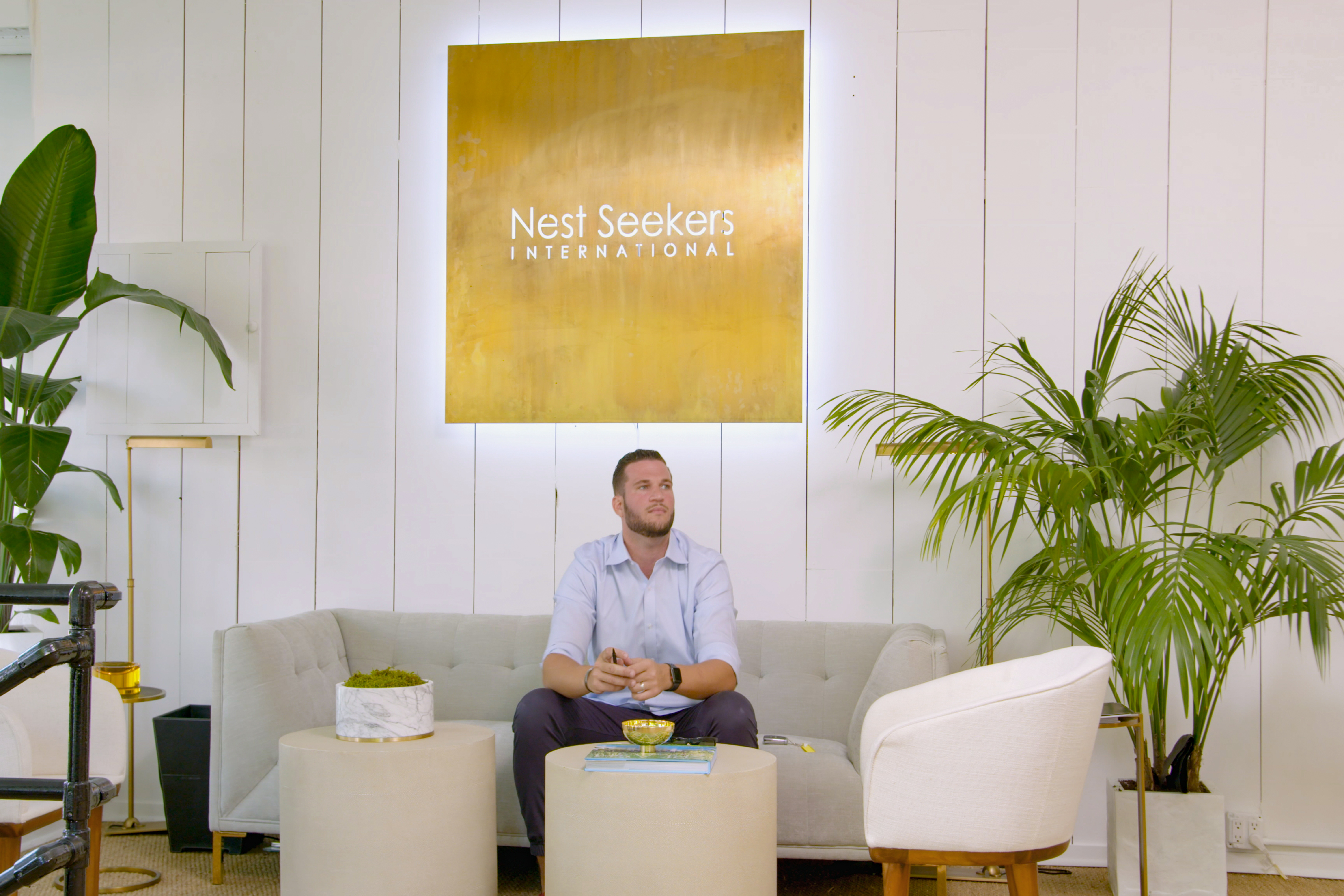 He is good friends with JB and is married to wife Samantha. 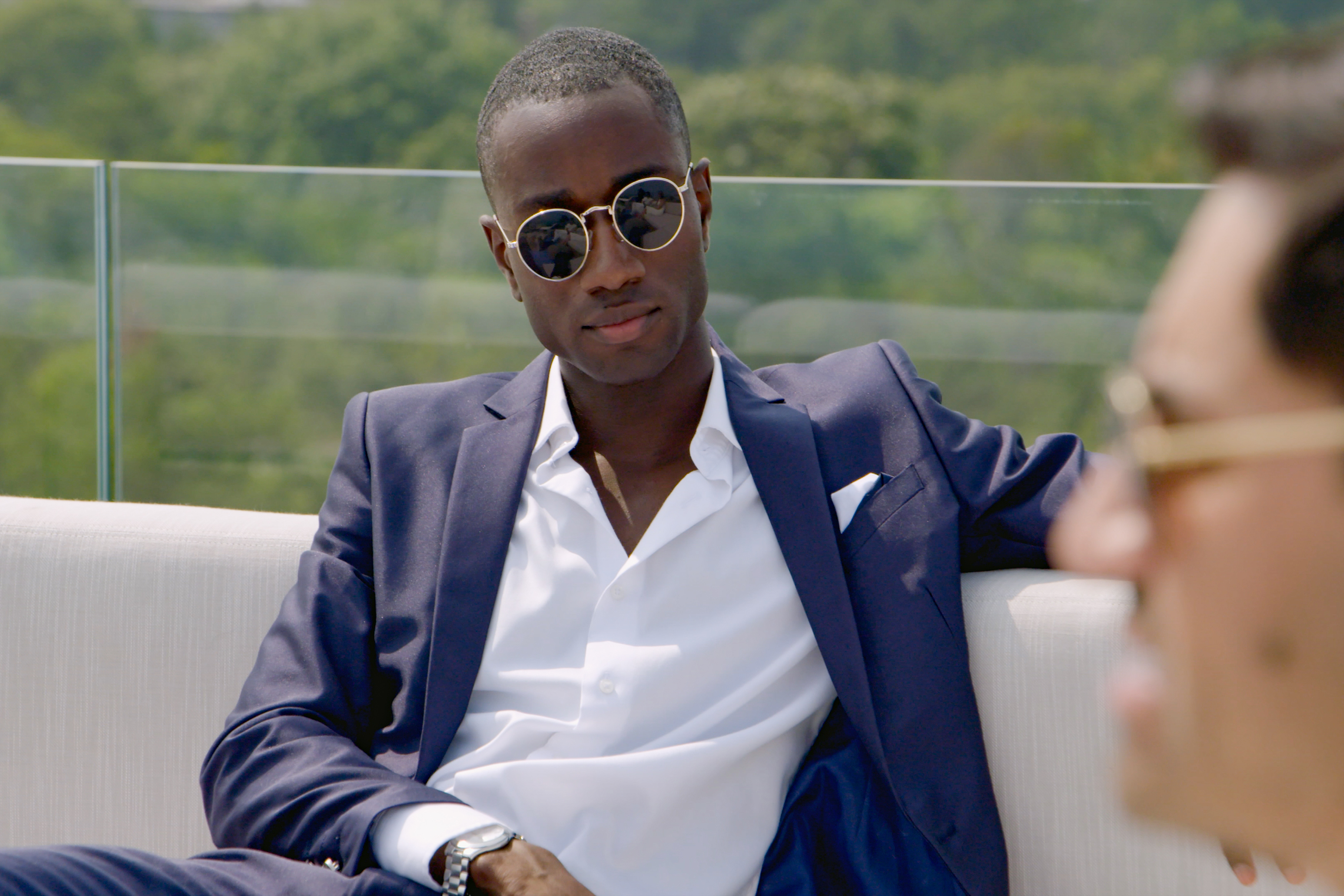 Noel has been a real estate agent for 10 years and is currently the Head of Nest Seekers Private Client.

He previously lived in Manhattan before moving out to The Hamptons.

The most expensive property he has sold was in Southampton for $6M (£4.5M). 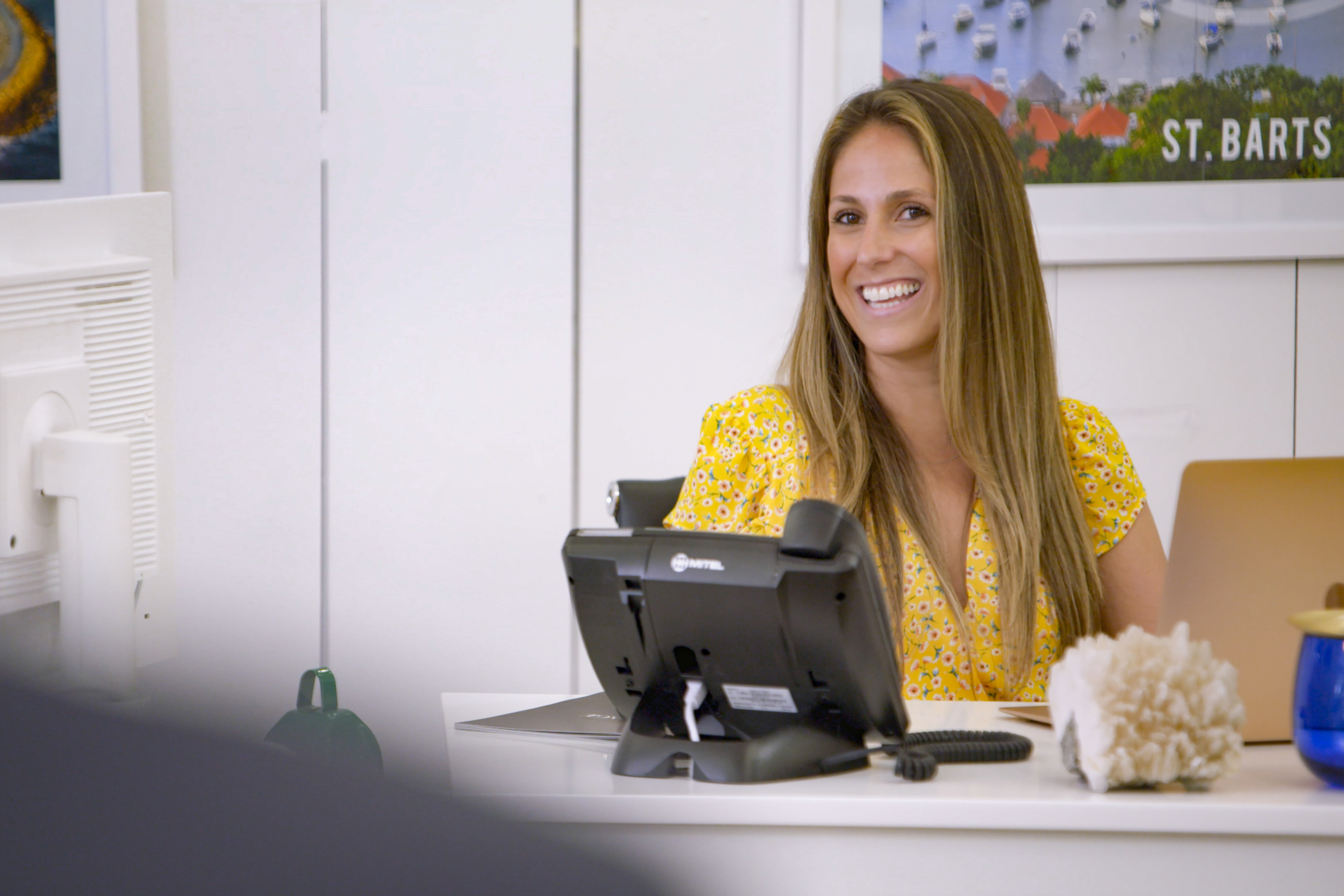 If like us you are missing Selling Sunset, then fear not, Million Pound Beach House will save the day.

There is six episodes for you to enjoy.

What’s on Netflix and Amazon Prime?