MOM star Kristen Johnson revealed she was 'married' to drugs after her 3rd Rock from the Sun fame.

The award-winning actress described her addiction as an "abusive relationship." 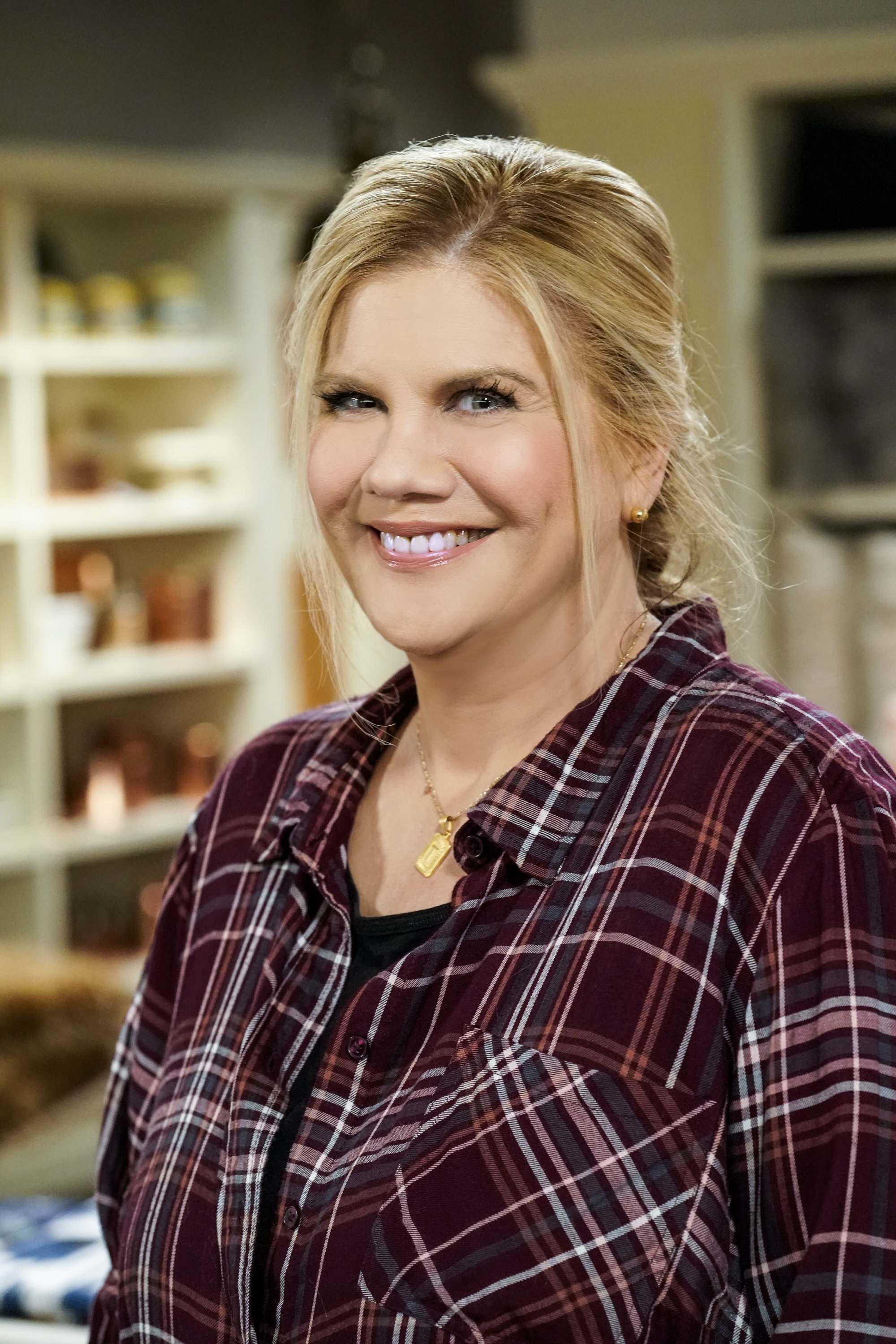 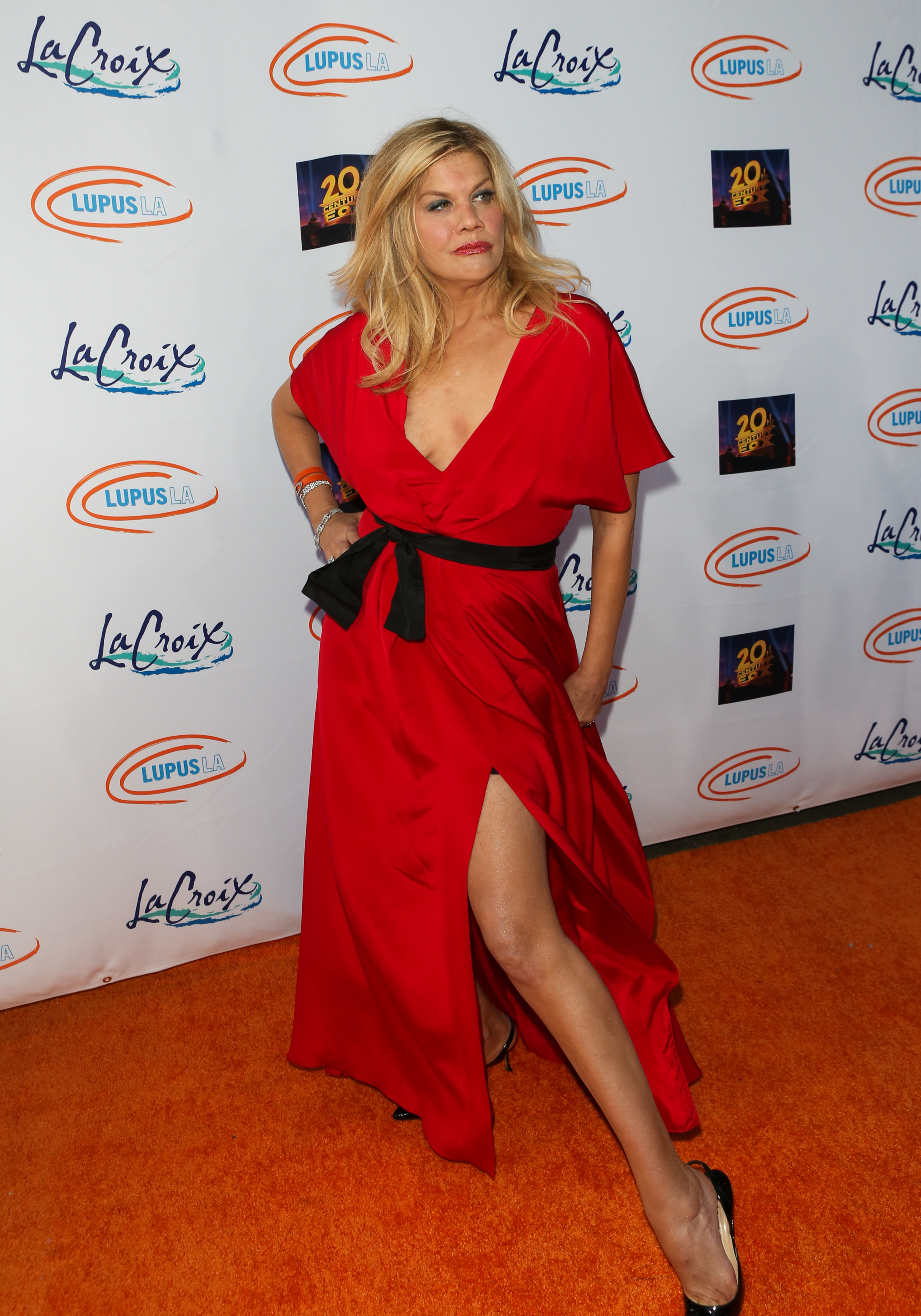 Kristen, who has been sober for 14 years, spoke to Elizabeth Vargas about her battle with substance abuse on her Heart of the Matter podcast.

She revealed: “It was like an on-off relationship for four years, and it only became really bad after 3rd Rock. 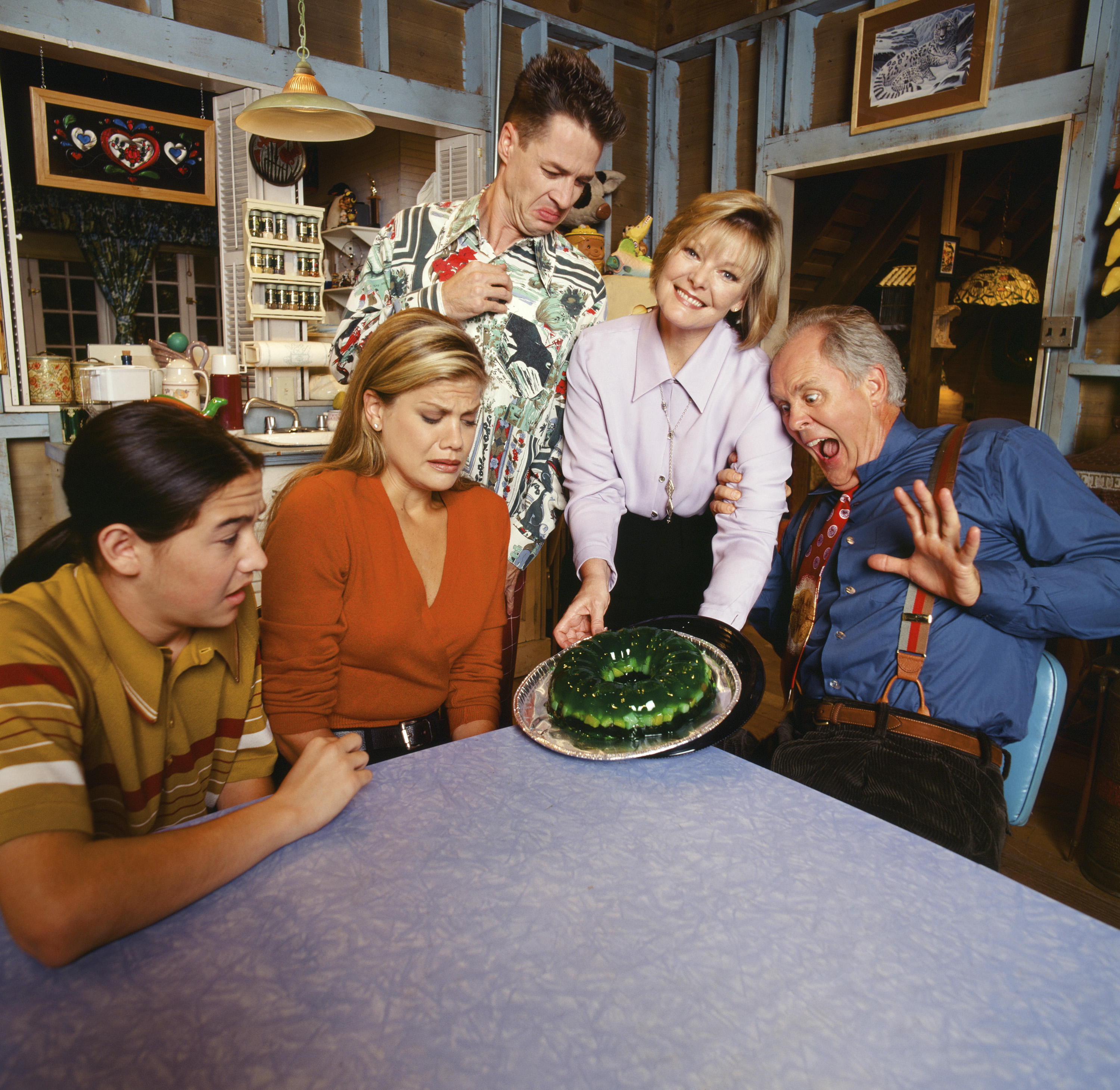 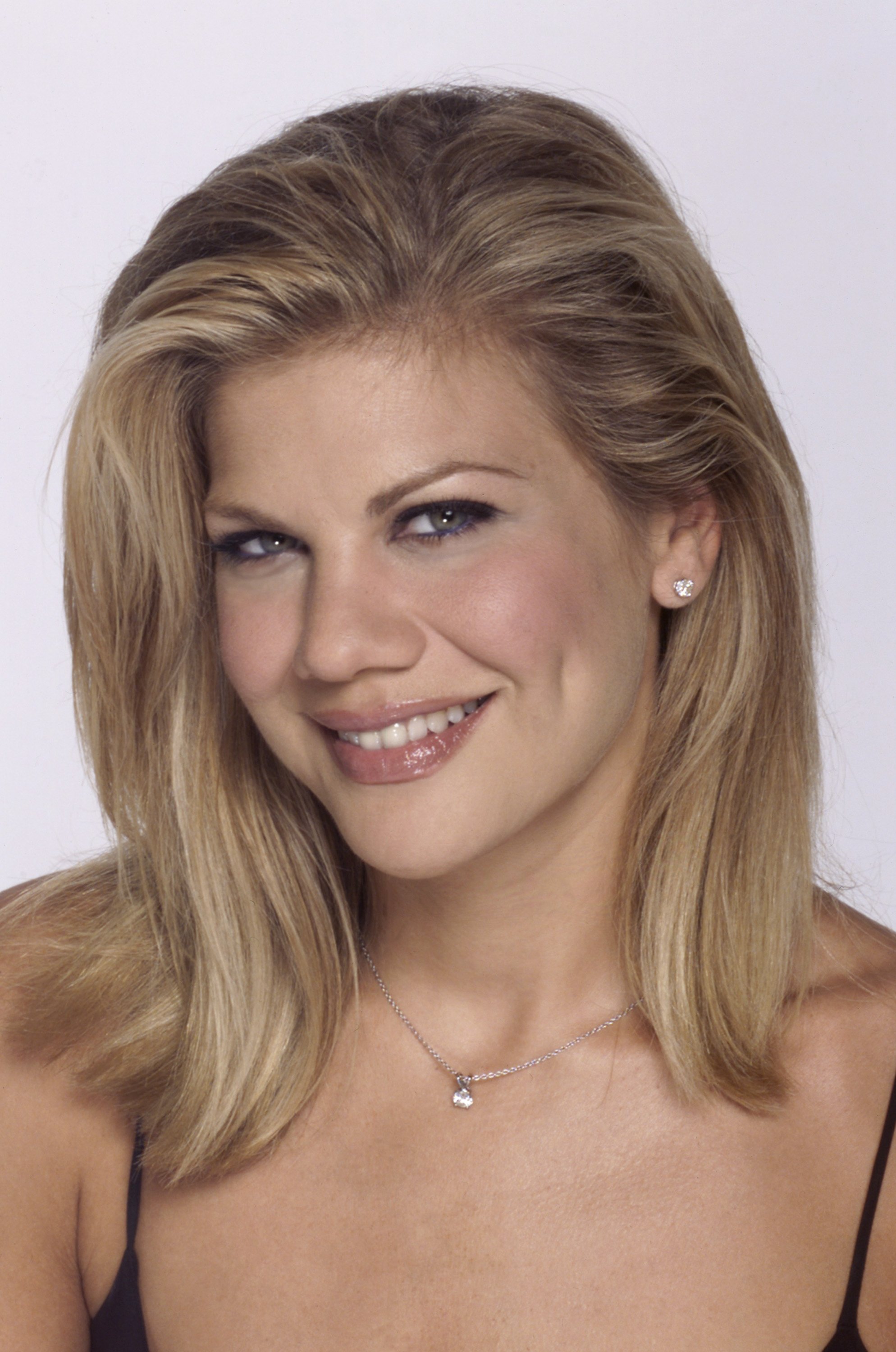 The two-time Emmy Award-winner for her role as Sally Solomon on the five-year series added: “The work was fun, but everything that came with it was so terrifying to me, and I didn’t realize until later that I lived in a state of absolute panic for 10 years.

Kristen also appeared in movies such as Austin Powers: The Spy Who Shagged Me and The Flintstones in Viva Rock Vegas. 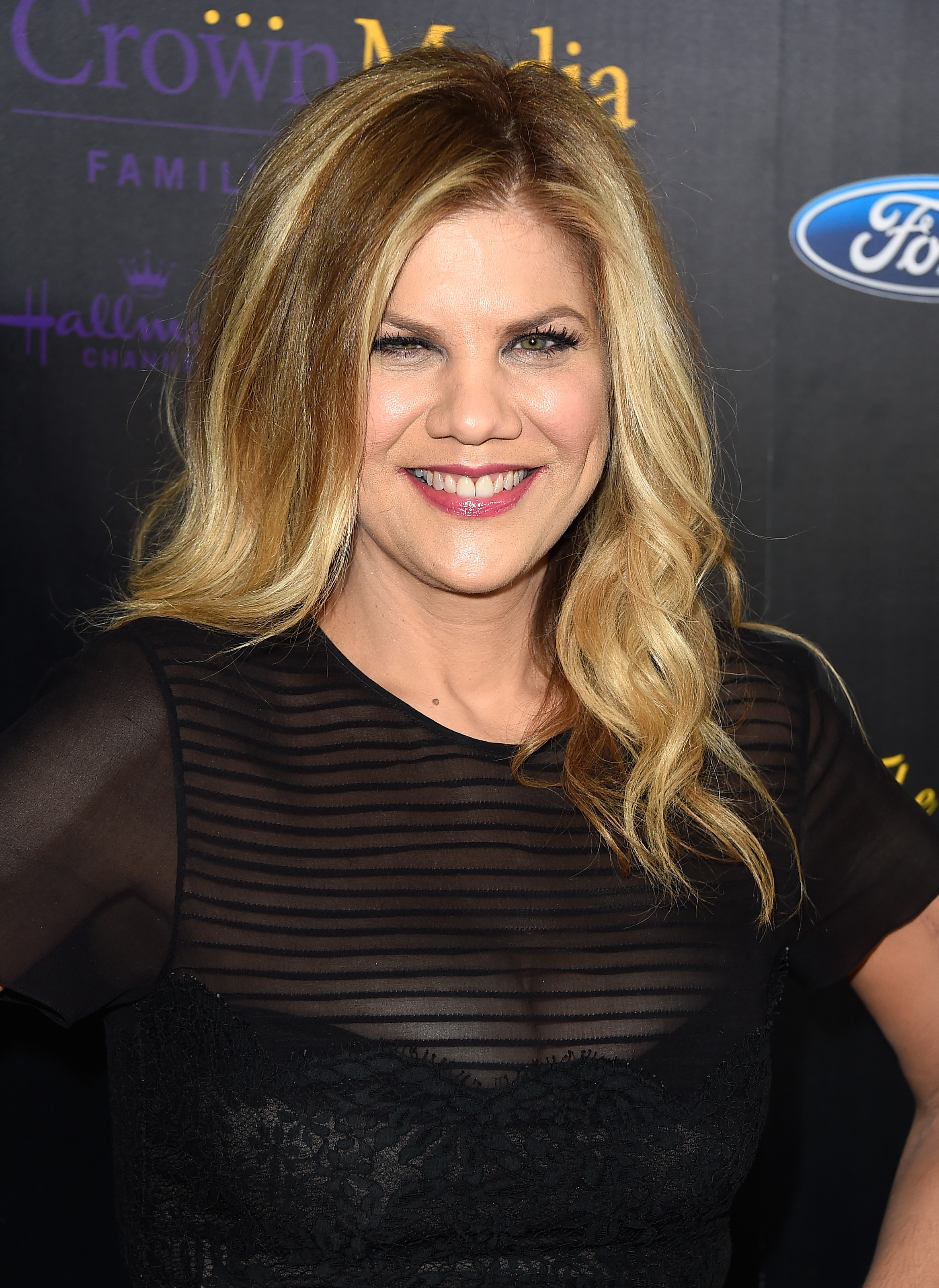 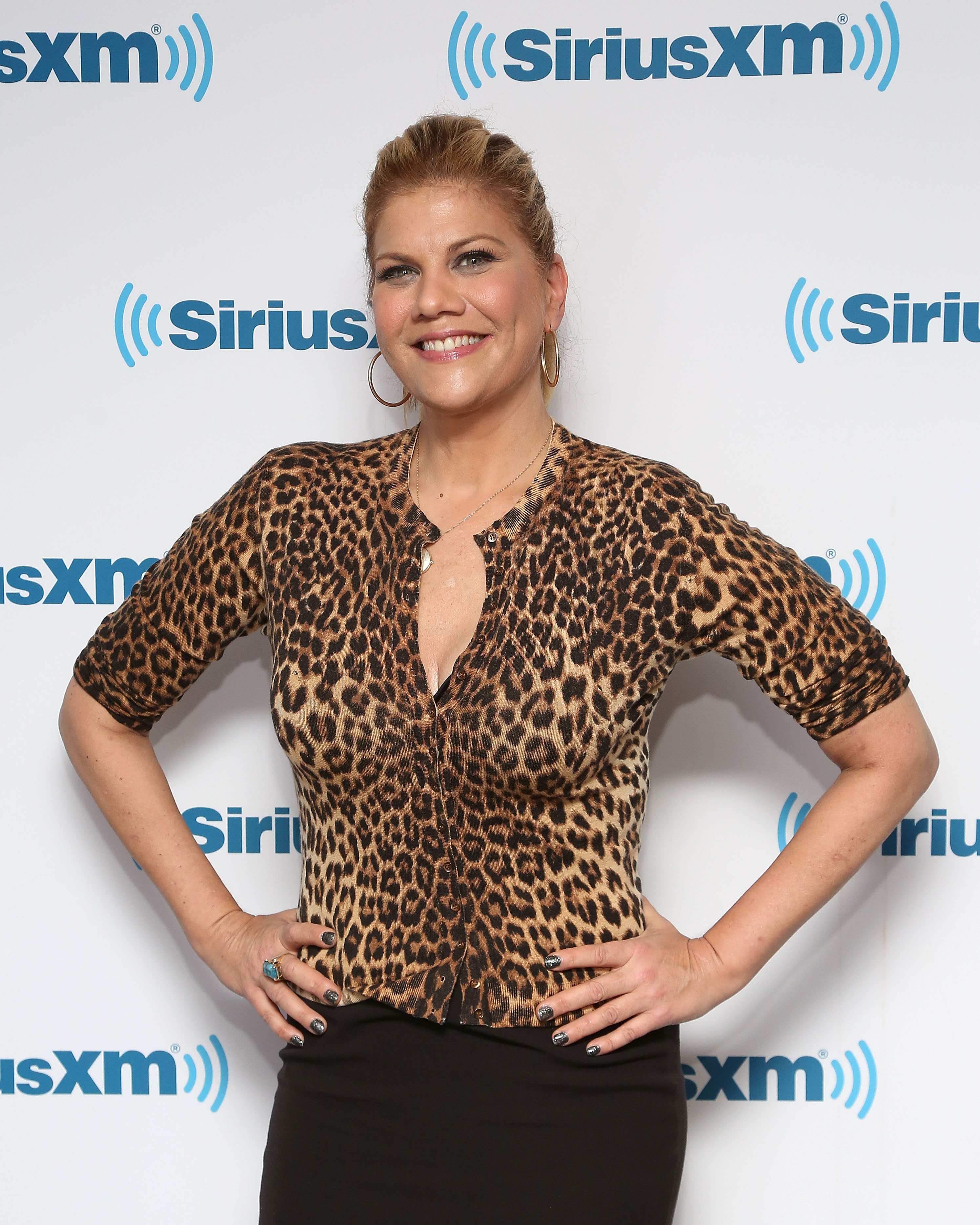 When 3rd Rock wrapped Kristen moved to London for a role in a play, but she admitted her mindset was “all that matters is getting the drugs.”

She recounted after spending a New Year's Eve in the hospital, she was ready to make a change.

Kristen relayed: “I call it the dark night of my soul. I saw all these fireworks, and everyone was outside at the Eye and I could see the London Eye from my hospital bed, and it just occurred to me that there are people standing there watching that outside.

"They’re with their friends and their family, and they are not worried about where their next pills are.”

This past August Kristen lost her younger sister, Julie Herschede, to substance abuse.

The Mom star tweeted a fan, who understood the battle who substance abuse: “All you can do is take care of yourself. It may mean letting go of them for a while …

"I had to stop with my baby sister. I know how hard it is.”