Money Heist, Netflix’s immensely successful Spanish drama, is coming to an end in the upcoming season. The series is no stranger to killing off major characters: Nairobi (played by Alba Flores), Oslo (Roberto García Ruiz), Moscow (Paco Tous) and Berlin (Pedro Alonso) have all perished throughout the heists, alongside a number of supporting characters. And as the show prepares to go out with a bang, who else are they going to kill off?

Viewers believe it might be Rio’s turn to die in season five and a post from the character’s actor Miguel Herrán could have confirmed it.

Herrán recently posted a mirror selfie from set to his Instagram story.

In it, he was in a changing room and donning the show’s iconic red overalls, as he looked battered and bruised.

He captured the show with the word “Rio..” and the song The End by The Doors. 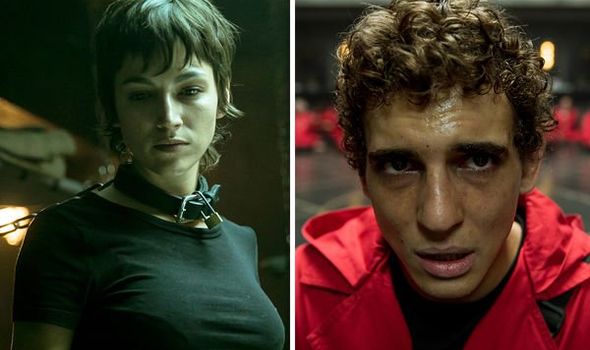 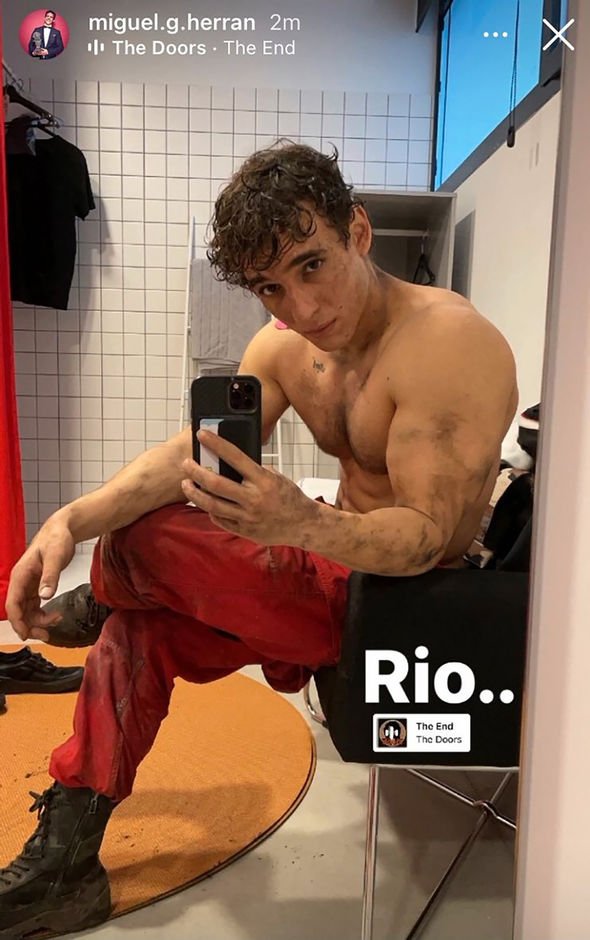 Fans seem to have interpreted this to mean that things aren’t looking well for Rio in the upcoming season.

The hope is that the final part of the show will seal the relationship between Rio and Tokyo (Úrsula Corberó).

But seeing the tricky situation the gang finds themselves in at the end of season four, one of them might have to take the fall for the other if either one of them is to survive the siege at the Bank of Spain.

Rio, who was playful and naive at the start of the show, came back as a changed man in season four after he was tortured by law enforcement agent Alicia Sierra (Najwa Nimri) so it is anyone’s guess what he will be willing to do to save his partner. 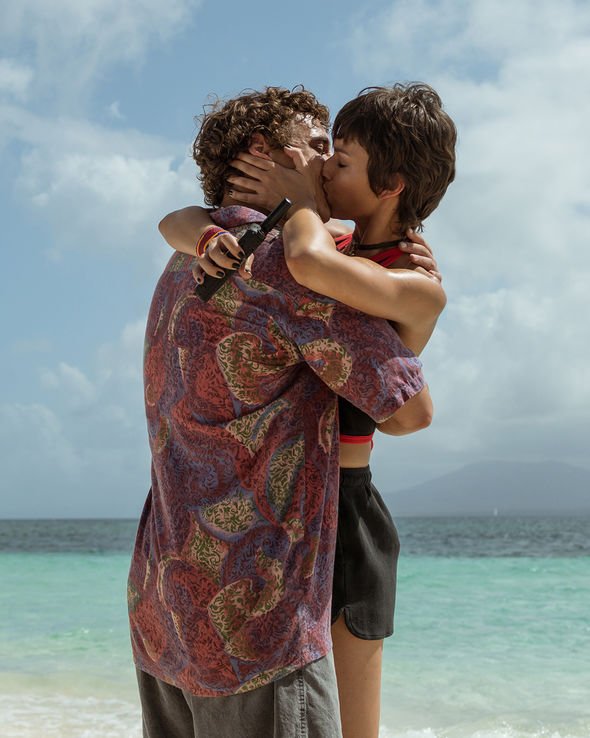 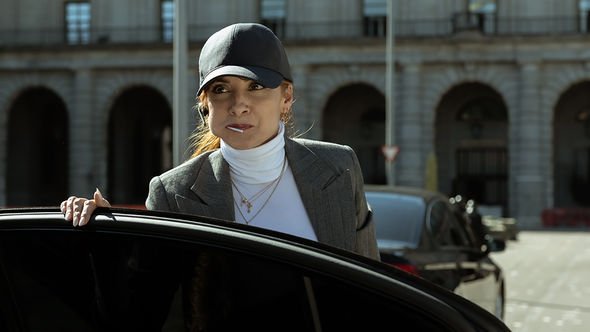 Herrán’s snap came only a few days after rumours made the rounds on Twitter that season five of Money Heist had wrapped filming.

This has led to other fans interpreting Herrán’s message to refer to the end for him playing the character of Rio.

But whether his character’s muddy look is due to him joining the rest of the thieves in digging yet another underground tunnel, or if this is his post-torture look, only time will tell.

It’ll be interesting to see which members of the gang will make to the end of the show still alive.

This, of course, isn’t the only theory surrounding the upcoming season, rumoured to be released around August of this year.

Another major point of discussion right now is a new character that fans will meet in season five, played by 24-year-old actor Patrick Criado.

There has been a lot of speculation on who he will be playing, but as Netflix released some first-look pictures of the new show, a handful of fans seem to have figured it out.

It looks like Criado is going to play none other than Berlin’s son, but the secrets he is about to unveil could be even more shocking.

Viewers certainly know from the various flashbacks that Berlin has had quite the turbulent love life.

He was married five times, the last of which with Tatiana (Diana Gómez), but is now disillusioned by love and relationships, alluding that his last relationship ruined his ability to trust in love.

Fans are now convinced that is because Tatiana cheated on him with his son from a previous marriage, played by Criado.

The three actors were seen filming scenes together in Denmark, so it looks like confirmed that Criado’s character will be linked to either Berlin or Tatiana.

Money Heist seasons 1-4 are available to stream on Netflix now.