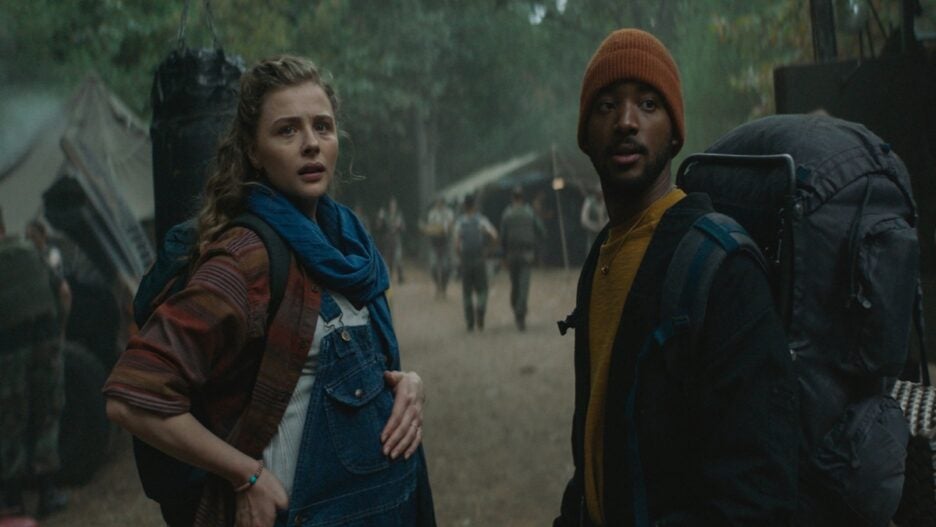 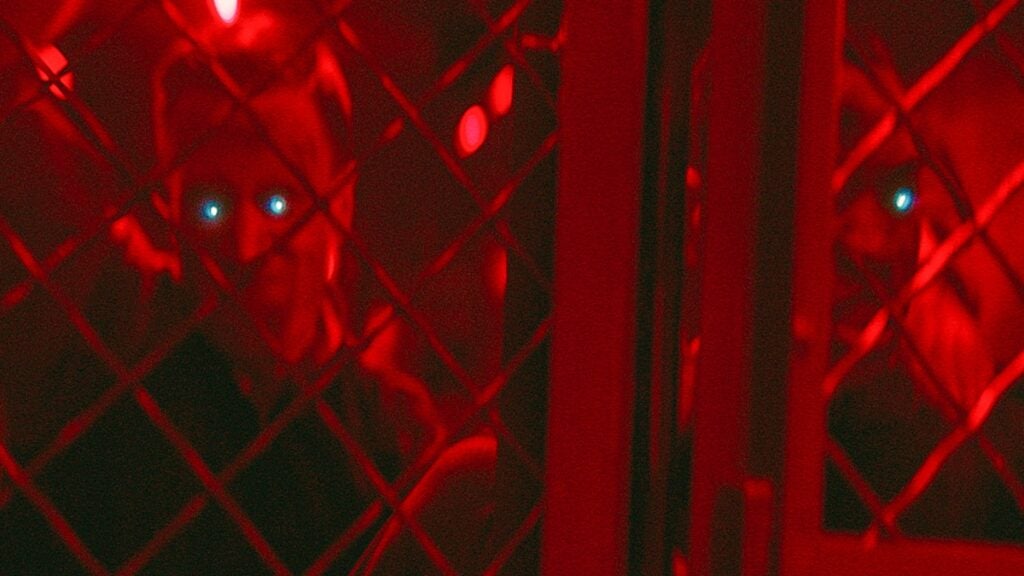 Screenwriter Mattson Tomlin known for “Project Power” and “The Batman” will make his debut as a director. The film stars Chloë Grace Moretz, Algee Smith and Raúl Castillo.

Set in the near future, “Mother/Android” follows Georgia (Chloë Grace Moretz) and her boyfriend Sam (Algee Smith) through their treacherous escape from artificial intelligence that engages their country in war. Days before their baby is due, they must face No Man’s Land – a stronghold of the android uprising — to hopefully reach a safe place to give birth. 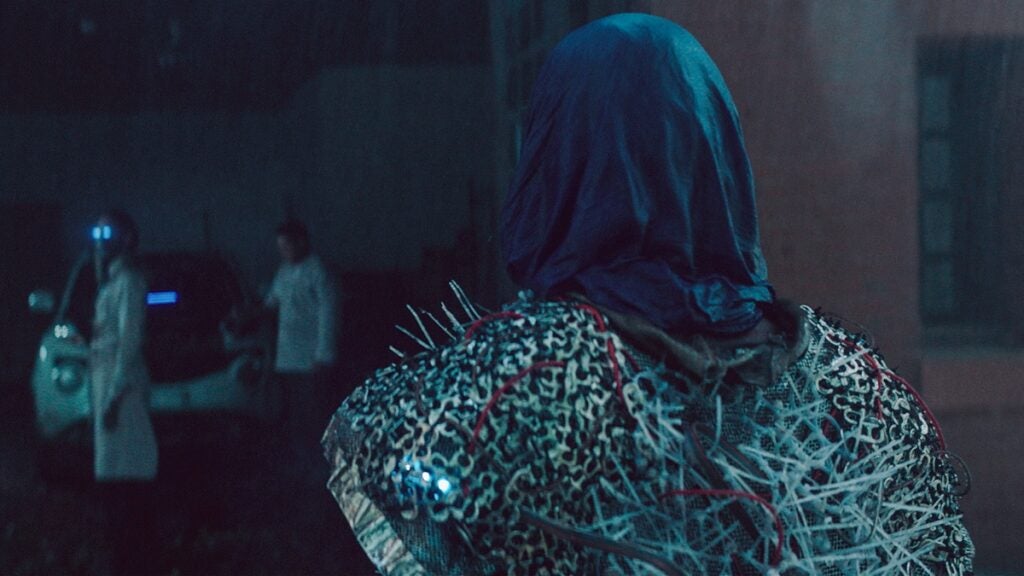