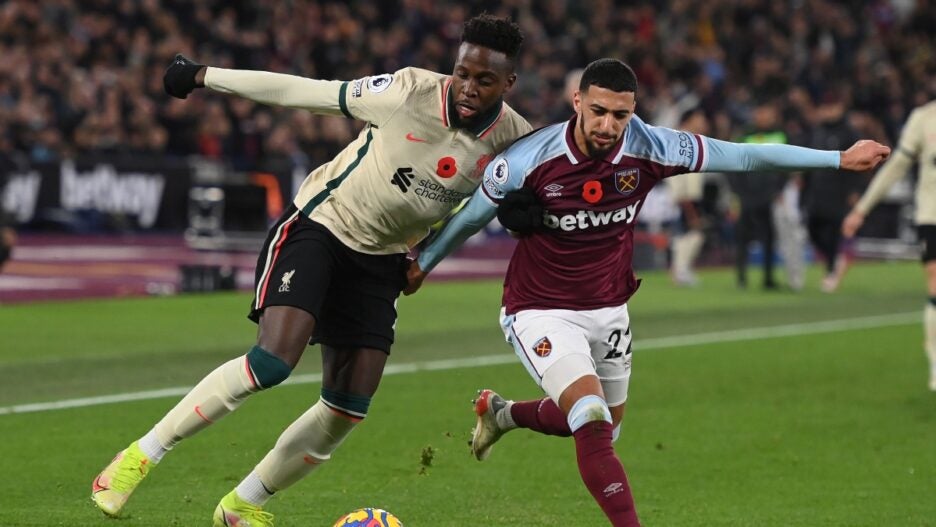 NBC may have lost the NHL, but it’s keeping the Premier League, thanks to a new six-year deal, TheWrap has learned.

NBC, which has been the U.S. broadcaster for the popular British soccer league since 2013, beat out Amazon, Fox and joint bid between CBS and ESPN. The deal keeps the Premier League on NBC through 2028.

The news was initially reported by Sports Business Journal’s John Ourand and Bloomberg. Terms of the deal were not immediately known. An official announcement is expected imminently. 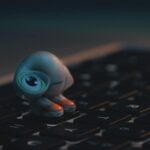 NBC was paying around $150 million per year under its current deal, which began in 2015. The new agreement is expected to be at least double that, according to reports.