The NCIS team are supposed to be top investigators, but sometimes it only takes a few dedicated fans to spot mistakes and oversights in the inspectors’ methods. The latest plot hole that fans have found regards a story from all the way back in season six when Director Vance (Rocky Carroll) dismantled Leroy Gibbs’s (Mark Harmon) team and gave him three novice inspectors to work with.

Ziva David (Cote de Pablo) was sent to Morocco, DiNozzo (Michael Weatherly) was deployed to a carrier ship while Timothy McGee (Sean Murray) was working for the cyber crimes unit.

However, their new postings all came in handy when it was revealed that a mole was hiding in Gibbs’s new team.

Gibbs even spoke about how he believed they were all incompetent and their personalities don’t mesh well. 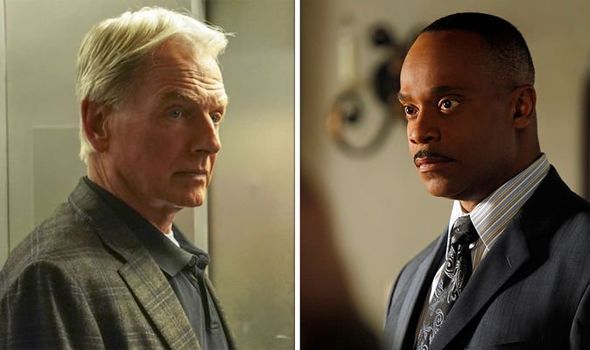 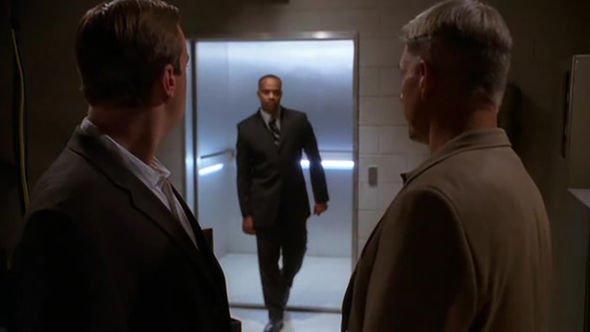 Confronting Vance about it, Gibbs learns that the director only dismantled and created this new team because he suspected there was a mole hiding between them and needed Gibbs’s help to find who.

With help from his previous investigators, Gibbs starts suspecting Lee.

He confronts her but she denies any involvement and her alibi seems to be solid.

Langer and Keating become anxious when they realise that their bank records are being viewed, and Lee informs them that they are being investigated. 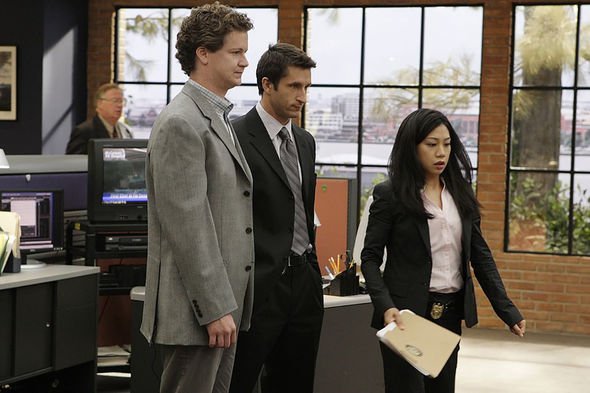 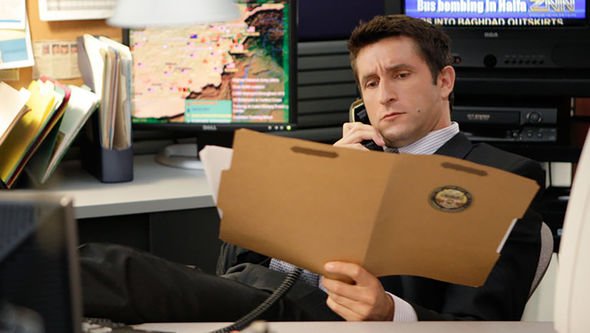 Later, as Vance and Gibbs are interrogating Keating, Lee convinces Langer to check out the computer archive centre, even if prohibited.

Moments later, Gibbs gets a frantic call from Lee, claiming that Langer is the mole.

Gunshots are heard through the phone, and they rush to help her, finding a frightened Lee and dead Langer.

The case seems to be closed: Gibbs’s team is reinstated and the new investigators go back to their previous postings.

However, viewers saw that in private, Lee receives a text asking: “Do they suspect?”

It is revealed through a brief sequence of flashbacks that she was the mole and she killed Langer without him ever having a chance to shoot.

On Reddit though, one fan complained this week about how easily they let Lee go.

“It kinda (sic) just dawned on me after watching this episode 7 times that they would have figured out he [Langer] never fired his gun because he wouldn’t have gunpowder residue on his hands and sleeves,” they said.

“I have seen every episode that’s ever aired and if they address this I don’t remember,” they continued.

“I went back and watched the ending to verify and it doesn’t look like she used his hands to fire shots so idk [I don’t know] how they missed that with Abby on the case.”

Abby Sciuto (Pauley Perrette) being the team’s Chief Forensic Scientist definitely would have thought to look into it and assure that Lee’s version of the fact could actually have been verified.

While it was probably just an oversight from the writers to have the plot move along, in hindsight it seems silly that the NCIS team would trust one potential mole to tell on another mole.