NCIS: Hawaii is officially happening! More than two months after initial reports claimed the spinoff was in the works, it appears the series is a go. According to the latest update, filming will begin this summer on the island of Oahu. 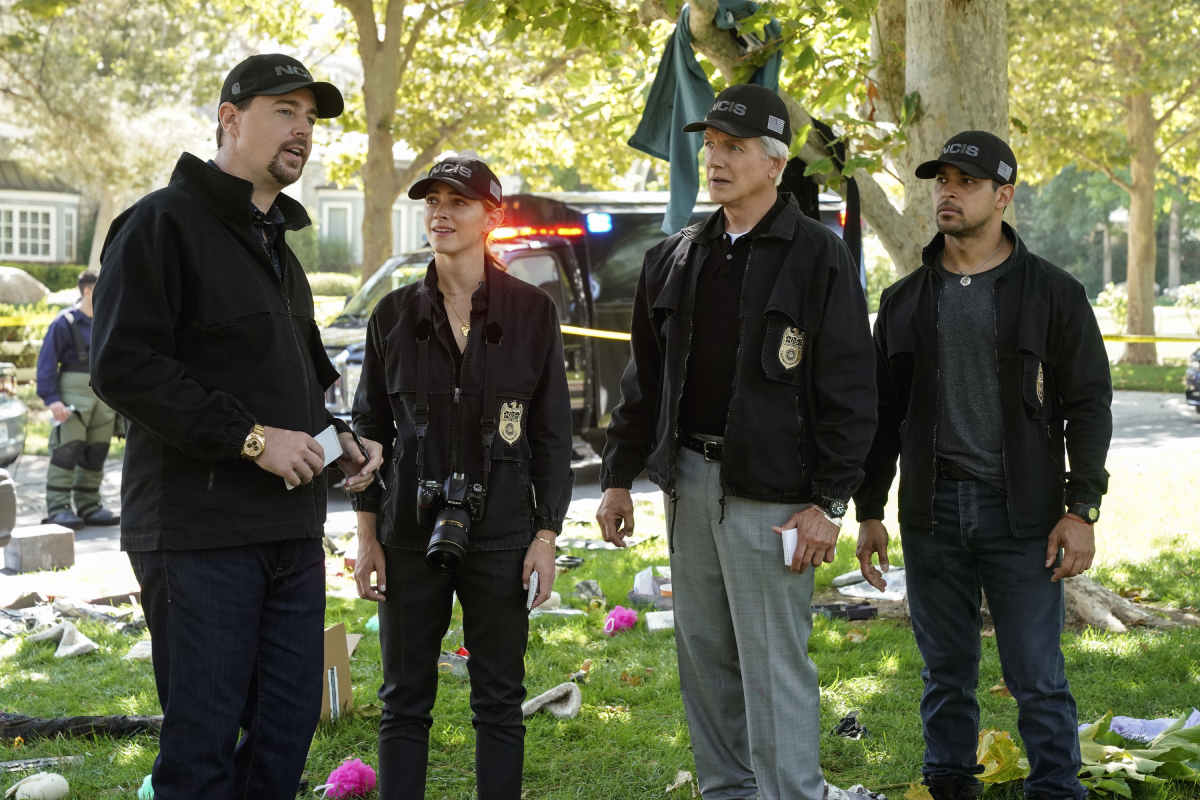 Not long after CBS announced they were canceling NCIS: New Orleans after seven seasons, a rumor emerged claiming that NCIS: Hawaii was in development. The initial reports of the spinoff came from Deadline and The Hollywood Reporter, thanks to insiders. However, the network has refused to comment.

At the time, sources claimed that NOLA showrunner Christopher Silbert and executive producer Jan Nash would be moving to the Aloha State spin-off. There were also reports that CBS was looking to hire a pilot director and staff the writer’s room.

Confirmation that NCIS: Hawaii was officially happening came on April 19 when Reel News Hawaii tweeted that production lists had been updated.

“You heard it here first! Production lists have been updated and NCIS: Hawaii is a go!!” they tweeted. “Slated to start filming the beginning of June on Oahu. Excited to find out who the cast is in the coming weeks!! We’ll be keeping you updates as news rolls in.”

Details have been hard to come by

Since the first reports of a spin-off surfaced, in-depth information about the series has been difficult to come by. This has sparked numerous fan theories about the cast, plot, and premiere date of NCIS: Hawaii.

There’s also a rumor that the spin-off will feature the franchise’s first female lead. As Showbiz Cheat Sheet has previously reported, the Special Agent in Charge of the new team will be named Jane Tennant. The part has yet to be cast. But considering the show will take place on the Hawaiian Islands, it could be a woman of color.

This would be a big deal for CBS’ most-watched franchise. Mark Harmon has played Leroy Jethro Gibbs on the flagship series for almost 20 years.

Chris O’Donnell’s Callen has been in charge at NCIS: Los Angeles for more than a decade. And, Scott Bakula’s Dwayne Pride led the NOLA team all seven seasons.

It’s not a sure thing that Jane Tennant will be the main character in charge of the team on NCIS: Hawaii. Things couldn’t definitely change before the spin-off hits the airwaves.  But, this hasn’t stopped fans from thinking about who they’d like to see in the role.

Die-hard fans of NCIS have not been shy about sharing their casting choices on social media. Despite the rumor that a character named Jane Tennant will be the leader of the new team, some fans were hoping for the return of Ziva David (Cote de Pablo) and Tony DiNozzo (Michael Weatherly).

“I was kind of hoping @SeanHMurray was going to be the lead in the new #NCISHawaii I think it is time for McGee to have his own team,” one fan tweeted.

Another added, “@M_Weatherly I would literally die of happiness if you and Cote took over the new NCIS: Hawaii team.”