In NCIS: Los Angeles season 12, episode 14, titled The Noble Maidens, G Callen (played by Chris O’Donnell) and the rest of the team had one thing on their minds: to save Anna (Bar Paly). Throughout the latest CBS series, Anna’s past has come back to haunt her as she gets tied up in a rather deadly conflict between Russian gangs and had an unwelcome reunion with old nemesis Katya (Eve Harlow). But in the most recent episode, Callen and the team worked their magic to retrieve her from a freight container headed for Russia – although their mission wasn’t without its casualties.

The Noble Maidens was packed full of twists and turns as the likes of Deeks (Eric Christian Olsen) and Callen learnt more about Anna’s background.

Thanks to the return of Arkady (Vyto Ruginis) and Kirkin (Ravil Isyanov), the team discovered Anna’s ties to a secret Russian training school and the skillset and knowledge she’d gained as a result.

And it transpired it was this gang who had ties to her upbringing who was behind Anna’s kidnap and attempts to ship her back to Europe, spearheaded by the vengeful Katya.

However, Deeks and co had other ideas and while it was Callen who behaved erratically to try and rescue his other half, it was tragically Kirkin who paid the ultimate price. 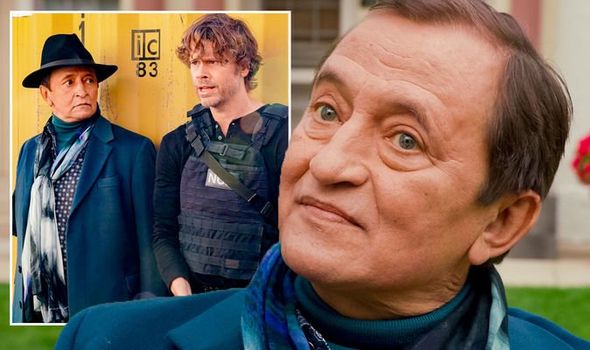 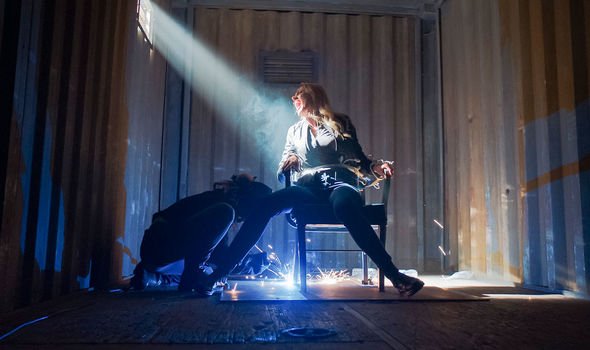 After Arkady decided to take matters into his own hands to save his daughter, he led his pal into a deadly scenario.

With Deeks also on the scene by the point, Kirkin realised Olsen’s character was about to be caught in the line of fire.

Kirkin launched Deeks out of harm’s way as they approached Anna’s location, but suffered a gunshot wound as a result.

Kensi (Daniela Ruah) tried to get Arkady to safety as Deeks stayed with his pal and waited for an ambulance. 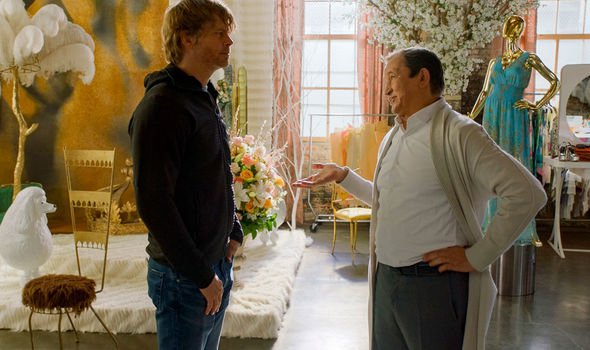 Meanwhile, Callen and Sam Hanna (LL Cool J) got to work taking down the Russian gang and saved Anna.

Deeks was left shellshocked as he watched Kirkin die after saving his life, setting up a tear-jerking conclusion to the episode.

And it wasn’t just Kensi’s other half who was left mourning Kirkin’s demise.

In fact, thousands of viewers at home flooded social media with their distraught messages as they said goodbye to one of the show’s most popular characters in recent years.

“How dare you @NCISLA kill kirkin,” one fan angrily vented as a second agreed: “Kirkin is dead? WTF? #NCISLA.” (Sic)

Another echoed: “Saddest episode how can he die [cry emoji] loved when he came out he was always funny.. #Kirkin #NCISLA.”

“@NCISLA @CBS I just sat and told my kid that having Arkady, Kirkin, and Sabbatino all in one episode would be the ultimate trifecta. 5 min. later you killed off a third of my trifecta,” a fifth viewer vented.

Adding to the frustrating messages, a sixth tweeted: “You guys didn’t have to make me sad like this [sad emoji] bittersweet man!!

“Sweet cause we got the Callen + Anna reunion and all that. But I’m actually kinda sad about Kirkin! He was turning himself around [sad emoji] gonna miss his + deeks wacky friendship.”

Fans will have to wait a while to find out how Deeks will react and cope with Kirkin’s death as NCIS: LA isn’t penned in to return on Sunday.