Ellie Bishop (played by Emily Wickersham) left barely a dry eye among NCIS fans during the CBS drama’s season 18 finale as she bid farewell to Torres (Wilmer Valderrama), Gibbs (Mark Harmon) and the rest of the team. After eight years on the series, Bishop has become one of the show’s most popular figures but heading into season 19, the team will have to go on without her. However, Bishop’s wasn’t the only exit which sent shockwaves through the fandom, with Jack Sloane (Maria Bello) also saying her goodbyes midway through the latest run.

Similar to Bishop, Sloane had become a hugely popular figure in the NCIS universe, even in the comparatively shorter period of three seasons on the show.

In tear-jerking scenes, Sloane decided to leave her life with NCIS behind, setting up a new career for herself in Afghanistan and putting any chances of a Gibbs romance to bed.

Bishop’s exit similarly ended any hopes for a Torres romance, with the departing agent telling him that “things could be different” if she weren’t leaving for a top-secret operation and the two’s hectic careers weren’t involved.

This was little consolation to heartbroken NCIS fans in both cases, and emotions continue to run high amongst the fandom in the aftermath thanks to actor Wickersham penning a lengthy farewell statement on her Instagram. 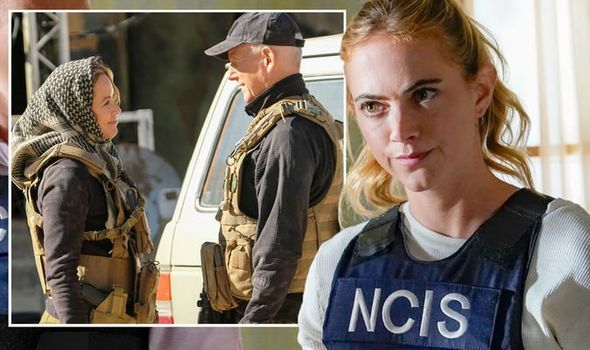 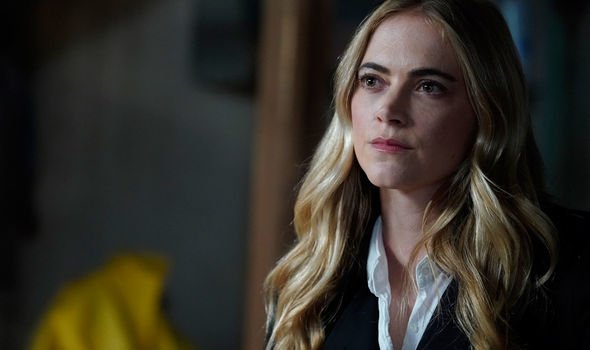 She said to her 325k followers: “Hangin this hat and jacket up. What a great ride it’s been.

“This cast, this crew, are top notch. I can’t say enough kind words about this group that I’ve had the pleasure of working with for close to 8 years now and 172 episodes later.

“This business is finicky and weird and consistency is a rarity. I’ve been lucky enough to be a part of a show where I got to show up and act and laugh and learn with wonderful people. A moment in time I surely won’t forget.

“Thank you CBS and NCIS for including me in a part of television history. Time goes fast. Eat it up but chew slowly. [heart emoji] #ncis #cbs,” she signed off. (Sic) 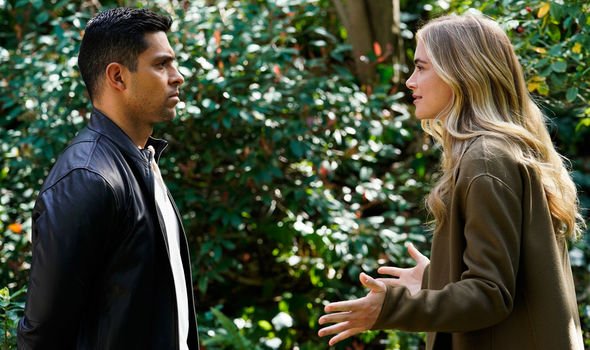 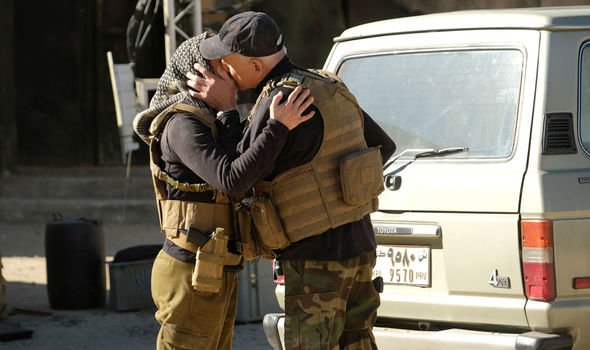 Inevitably, it didn’t take long for several of Wickersham’s co-stars and fans to reply with their supportive messages – including one from the departing Bello.

In a touching show of support, the Jack Sloane star replied to the post: “Love you Em [love heart emoji], [kiss emoji].”

And the sentimental message didn’t go unnoticed, with one emotional fan replying to Bello’s post: “You both were the definition of comfort characters for so many of us.

“And now… we’re left facing our own reality with nothing to look forward to, on top of the absolute sick to the stomach season finale. Why did you do this to us?”

But Bello wasn’t the only NCIS star to reach out to Wickersham in response to farewell statement, leaving many followers in tears.

Diona Reasonover – who plays Kasie Hines – replied: “Thank you for everything, friend.”

While Jimmy Palmer actor Brian Dietzen commented: “So damn proud of you my friend. Also, I’m gonna miss the hell outta you on set.

“I can’t wait to see what you do next. Whatever it is, I’ll be there in the front row. Thank you. [Love heart emoji].”

And newcomer Katrina Law who debuted as Jessica Knight recently simply shared a series of love heart emojis in response.

What Bishop’s exit will mean for the future of NCIS remains to be seen in the recently renewed season 19.

But with her bowing out, it will undoubtedly leave an impact on Torres after years of their will-they-won’t-they romance.

Could Torres and newbie Knight hit things off with Bishop out of the picture?