NETFLIX has dropped the first trailer for its very raunchy new property show How to Build a Sex Room.

How to Build a Sex Room is hosted by interior designer Melanie Rose, who specialises in intimate spaces and has been praised as the “Mary Poppins of sex rooms” by her clients. 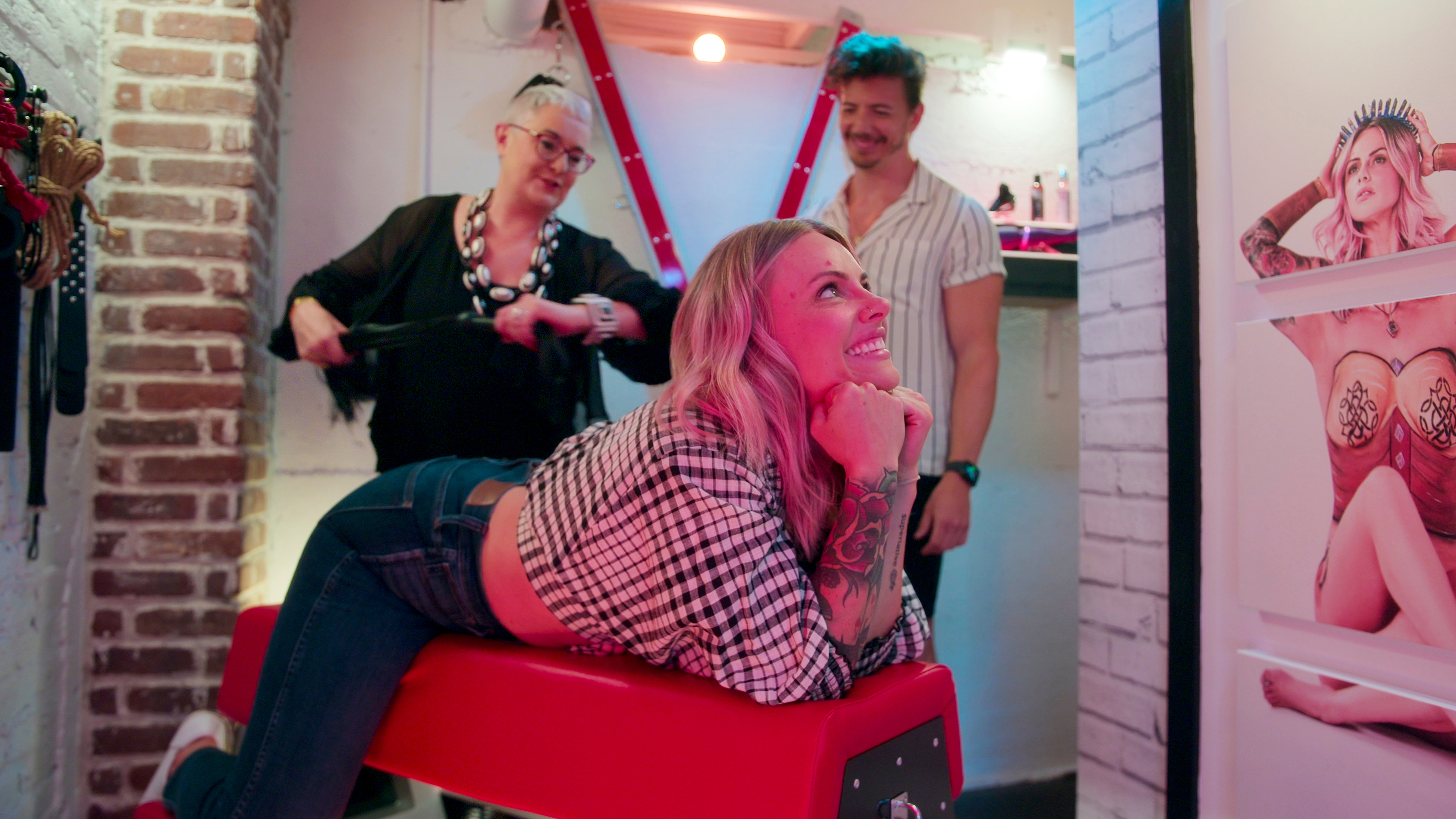 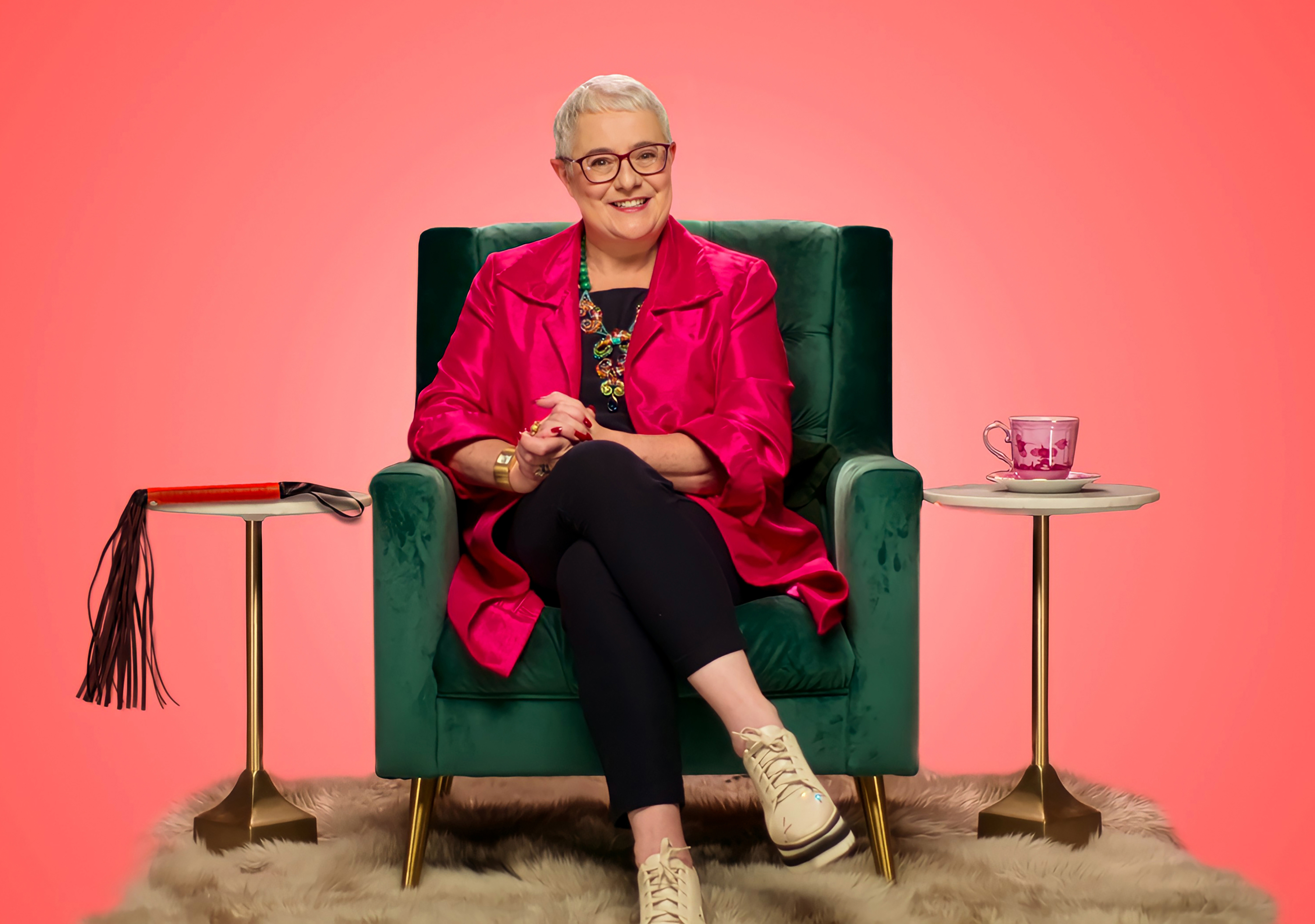 “When people hear the words ‘sex rooms,’ they concentrate on the word ‘sex,’ and that connotes ‘dirty,’ ‘disgusting.’ Sex rooms are not disgusting.”

Melanie continued: “No, sex rooms are not disgusting. A sex room can be anything from a sumptuous bedroom to a dungeon under the stairs. But when I design them, they can be beautiful.” 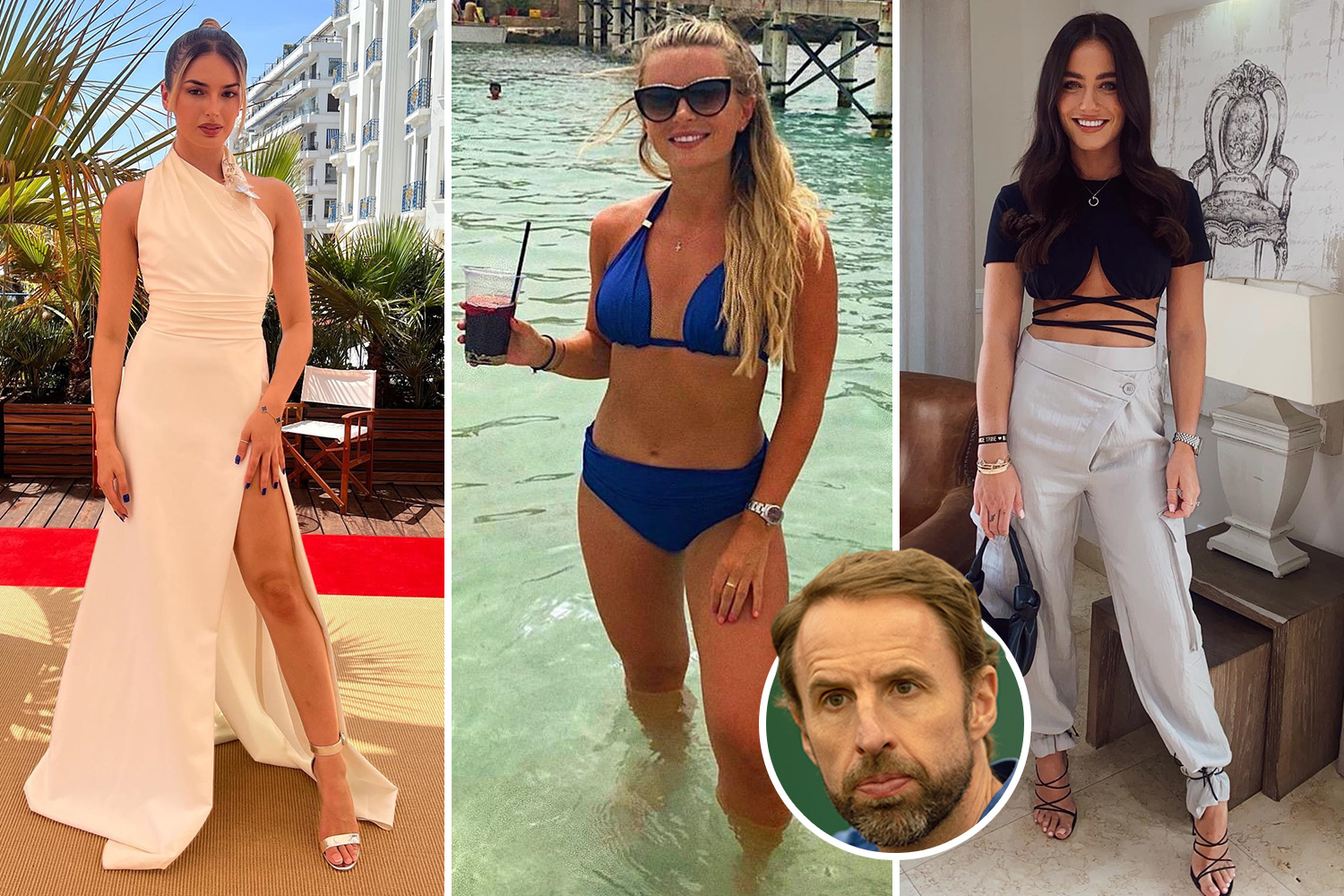 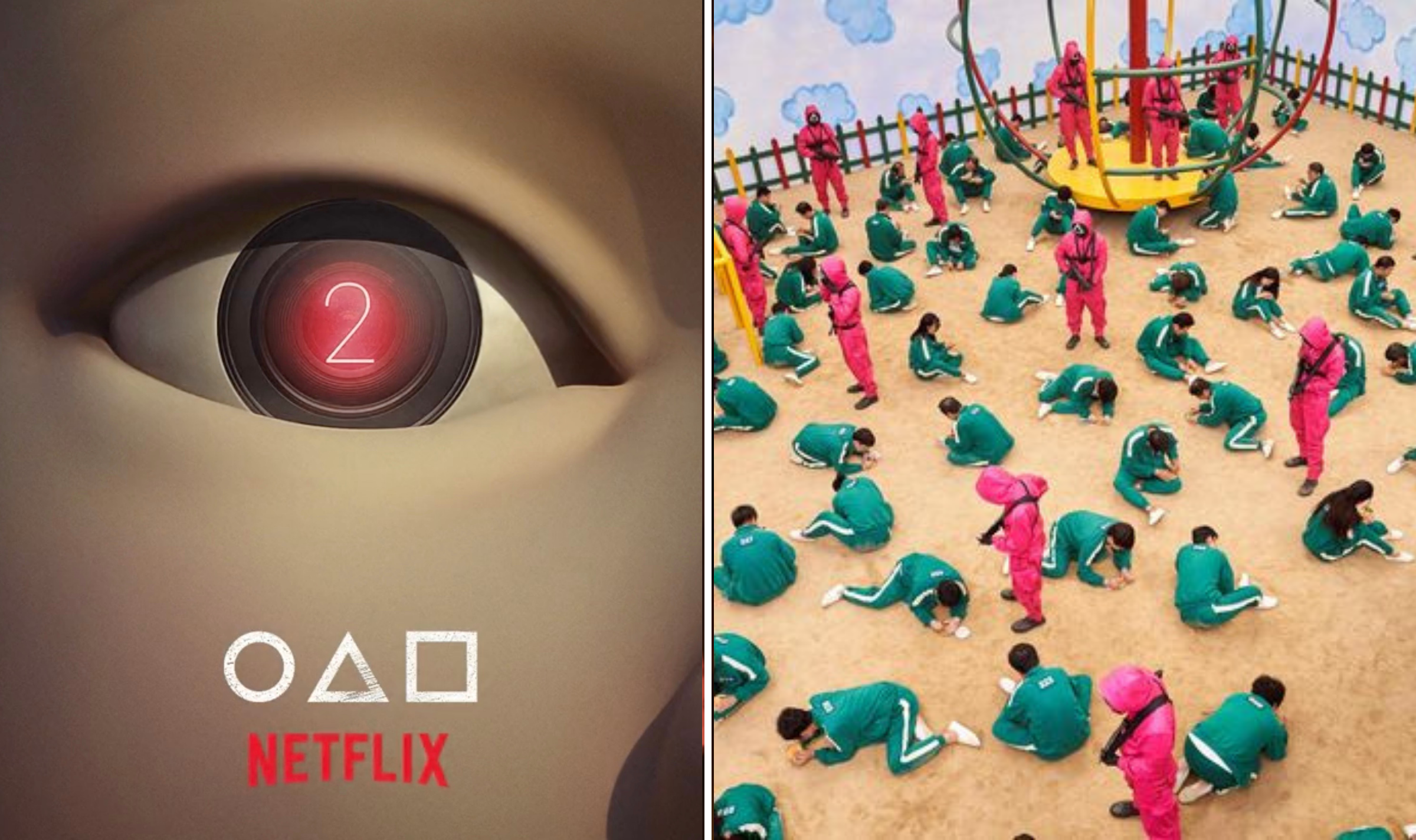 Alongside Melanie’s introduction to the series, viewers are treated to glimpses of several elaborate and sumptuous rooms.

The interior designer briefly shows off the beautifully designed intimate spaces she regularly creates for her clients. Each room — from the well-manicured bedroom to the elegant bathroom — is more impressive than the next.

Upon first glass, these rooms look like they could be out of an upscale property show, but don’t forget that How To Build a Sex Room has a sexy twist. Behind the matt black bath and glowing candles is a wall lined with sex toys.

What stands out most from the trailer is Melanie plans to demystify people’s preconceived stereotypes and stigmas about sex rooms.

I was so jealous of my wife & Gemma, I needed counselling, says Michael Owen

“[Sex rooms] can be works of art. They can be fantasies. They can be anything my client desires,” she teases before the trailer concludes.