Since the Duke of Edinburgh’s death last week, the storyline has been deeply criticised for the impact it is reported to have had on him. The season two instalment of The Crown shows flashbacks to the death of Prince Philip’s sister when she was only 26, and royal experts said the portrayal of the incident deeply upset the Duke at the time.

Tragically, Prince Philip’s sister, Princess Cecilie of Greece and Denmark, died in 1937 alongside her husband, two sons, mother-in-law and unborn baby in a plane crash.

The Duke of Edinburgh was 16 years old at the time, and the incident was portrayed in the series.

The hit Netflix show was criticised because it depicted scenes that implied Prince Philip was blamed for the incident, which insiders claim is untrue.

In the funeral scene, the Duke’s father, Prince Andrew, tells him: “You are the reason we are all here, burying my favourite child.” 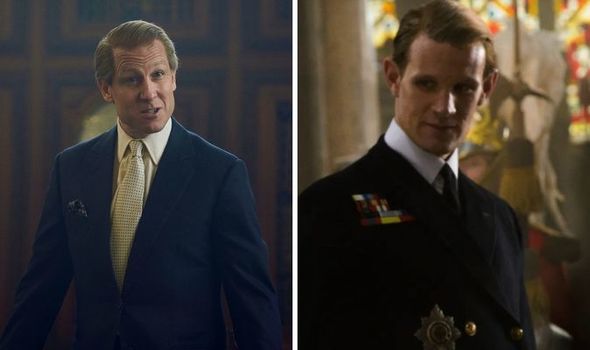 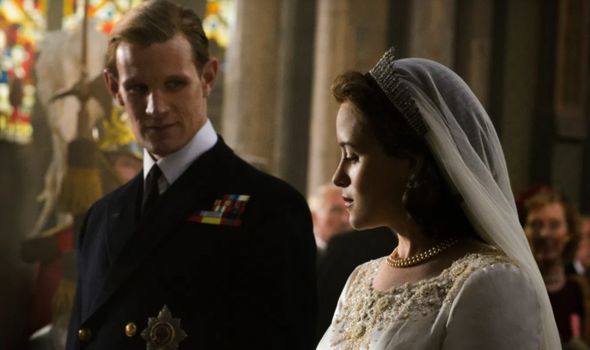 The reason Prince Philip was blamed in the drama is that the show suggests that Cecilie was on the plane because her brother had been banned from visiting her in Germany due to his behaviour at his school.

A royal expert said the Duke was hurt by the episode and has spoken out against it in light of his death.

Royal biographer Sally Bedell Smith said: “[Philip] had nothing to do with his sister’s death. Cecilie did die in an air crash but that’s the only thing that was true.

“Everything else was invented in a shockingly malicious way.” 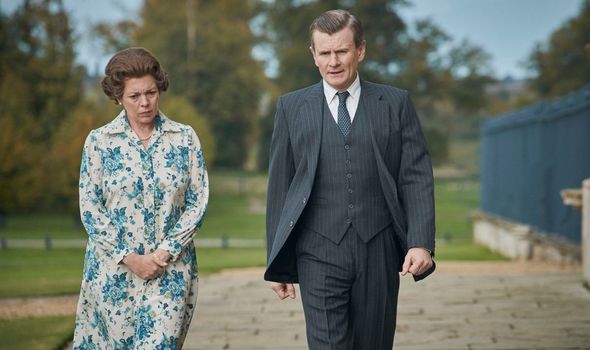 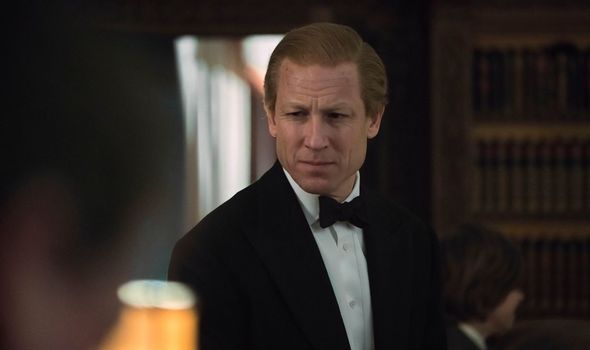 Sally told the Daily Mail: “‘The whole thing about Cecilie, which he did learn about, was terribly upsetting to him.

“[Netflix] should emphatically apologise and I think a disclaimer is necessary more than ever.

“Now that he is gone, what they have done to his reputation is in even sharper relief.”

Since it landed on Netflix in 2016, The Crown is known for being a series that isn’t afraid to demonstrate some of the gritty realities of Buckingham Palace, as well as some fictional elements.

Prince Philip has so far been depicted in the series by Matt Smith during seasons one and two and Tobias Menzies for seasons 3 and 4.

Although the episode in question was first put on the streaming platform in 2017, people are picking up on it again following the Royal’s death last week at the age of 99.

It was announced on Friday, April 9, that Prince Philip had died peacefully at Windsor Castle.

Since then, extensive coverage has explored the Duke’s life and details emerging about his upcoming funeral.

This weekend, Prince Philip’s funeral will take place at St. George’s chapel in Windsor at 3pm and will be broadcast for the public to watch.

Prince Harry, who is expecting his second child with wife Meghan, has flown back to the UK to join his family for the memorial.

The Crown series one to four is available to watch on Netflix.