NICOLE Kidman hinted at a second series of The Undoing as she paid an emotional tribute about "working with the cast and crew again".

The Sky Atlantic show's finale wrapped up the story neatly, but it seems there could be more in store for the characters. 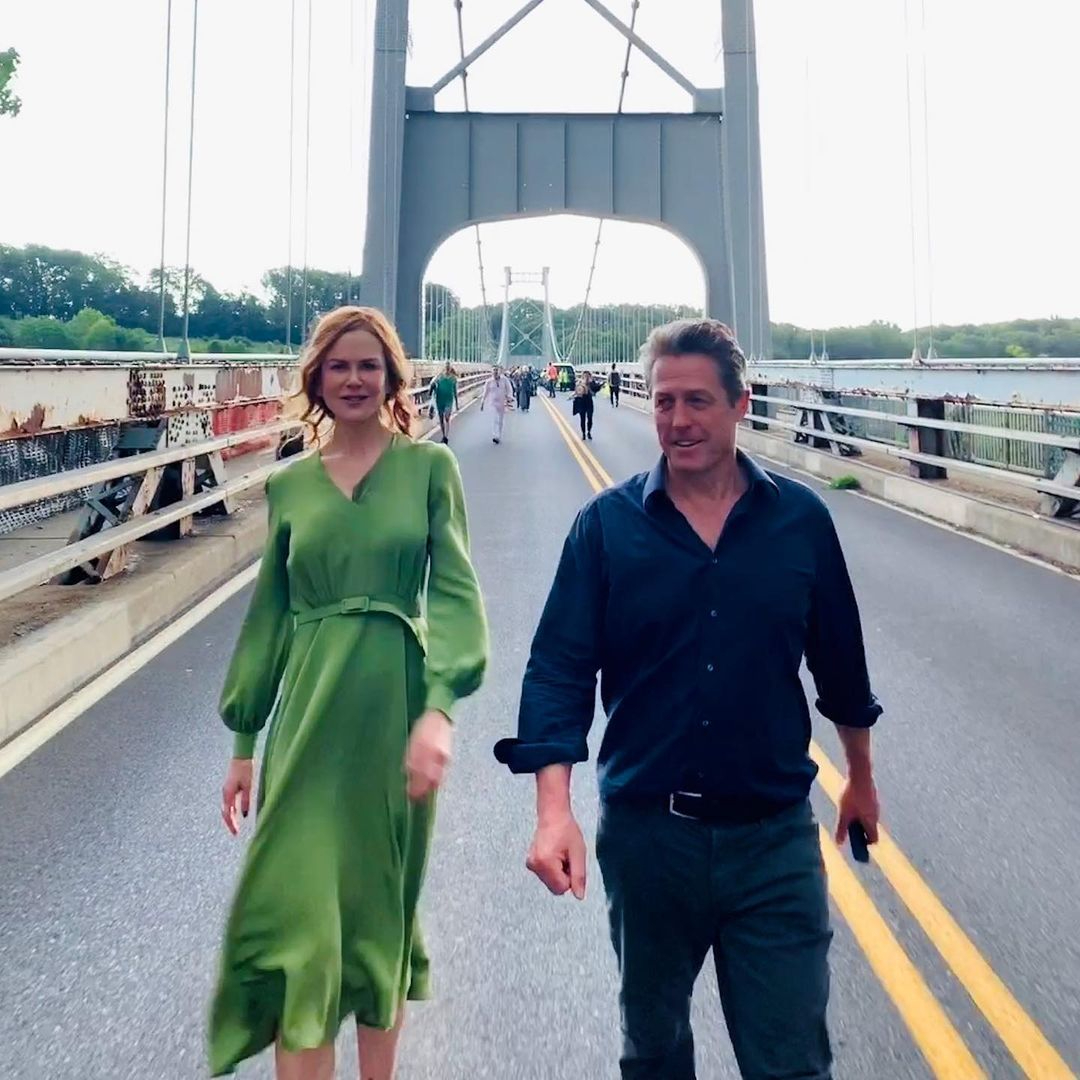 Nicole shared a series of pictures alongside the cast and crew of the show on her Instagram.

But she captioned the pics: "I’m forever grateful for each and every member of our cast & crew of #TheUndoing.

While this could be professional courtesy, fans were quick to suggest she could be hinting towards a season two. 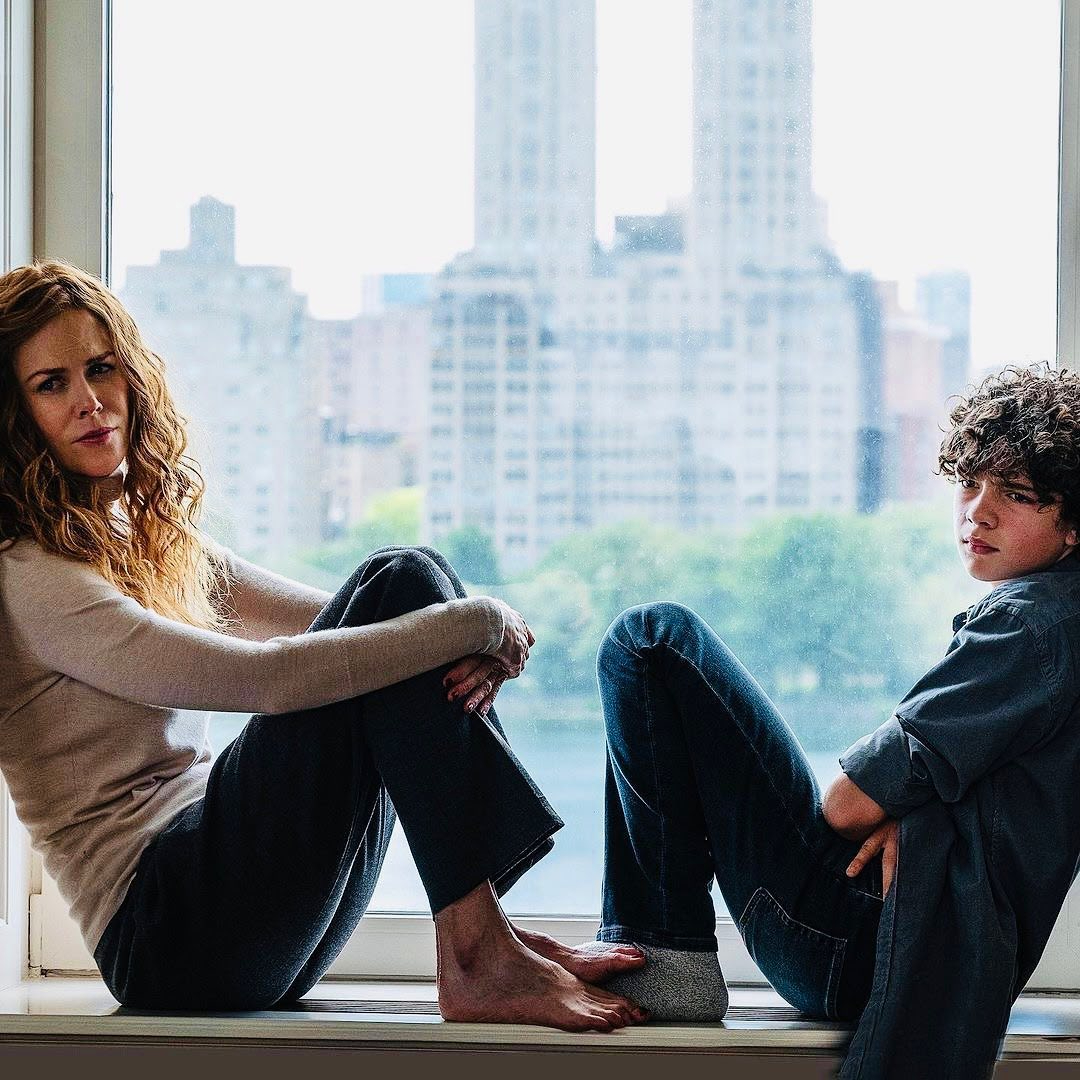 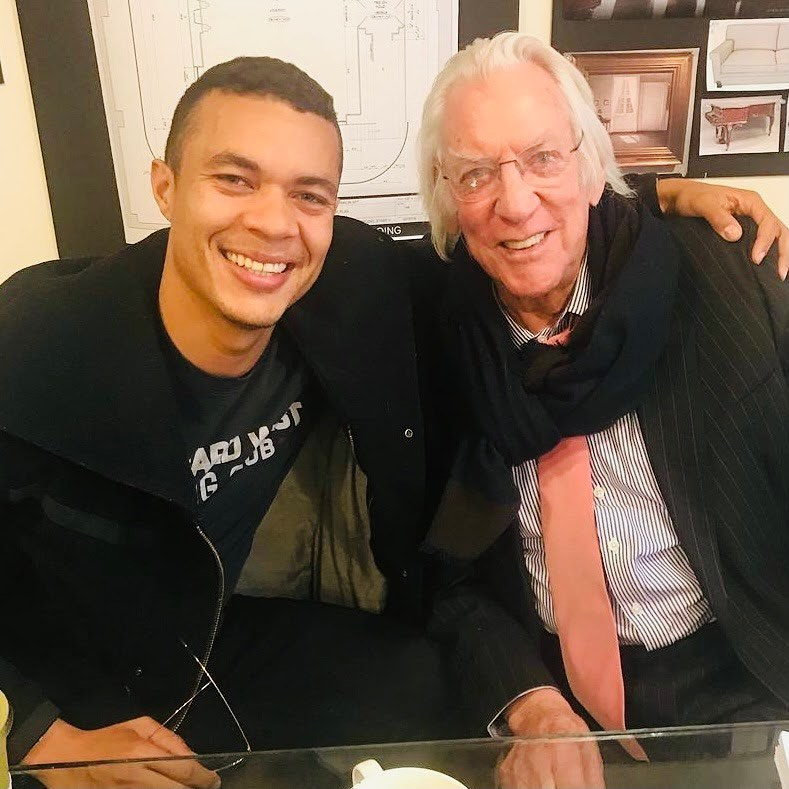 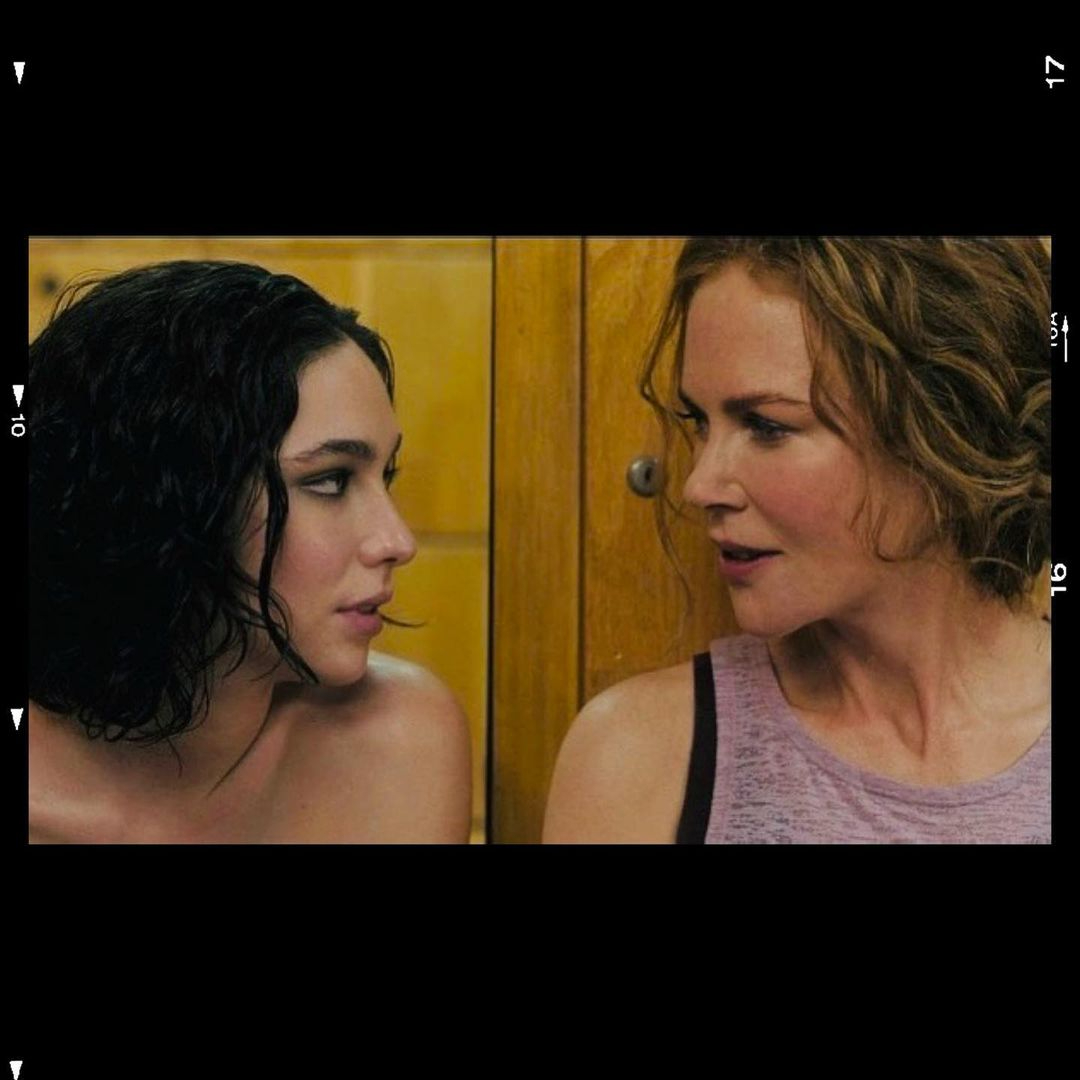 One person asked: "Does that mean there’s a second series?? 🙏🏻"

A third remarked: "So that means a season two Nic?" 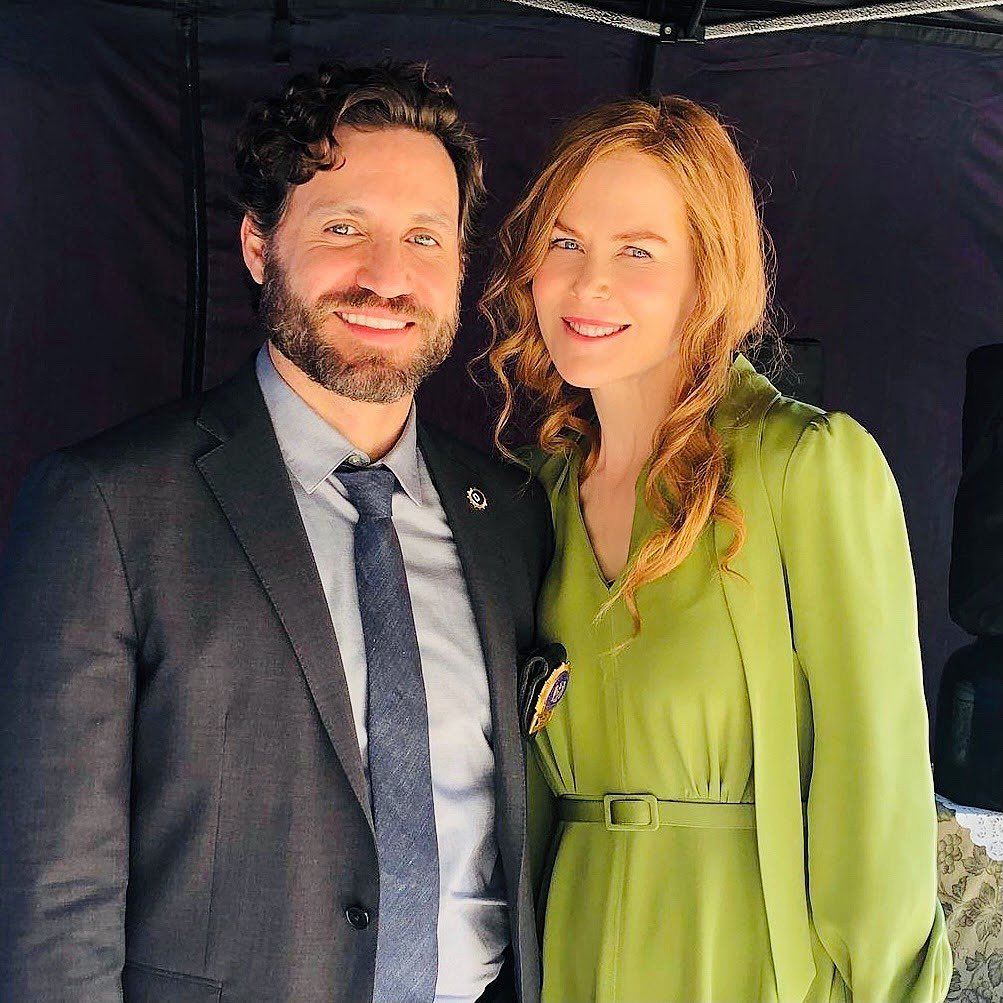 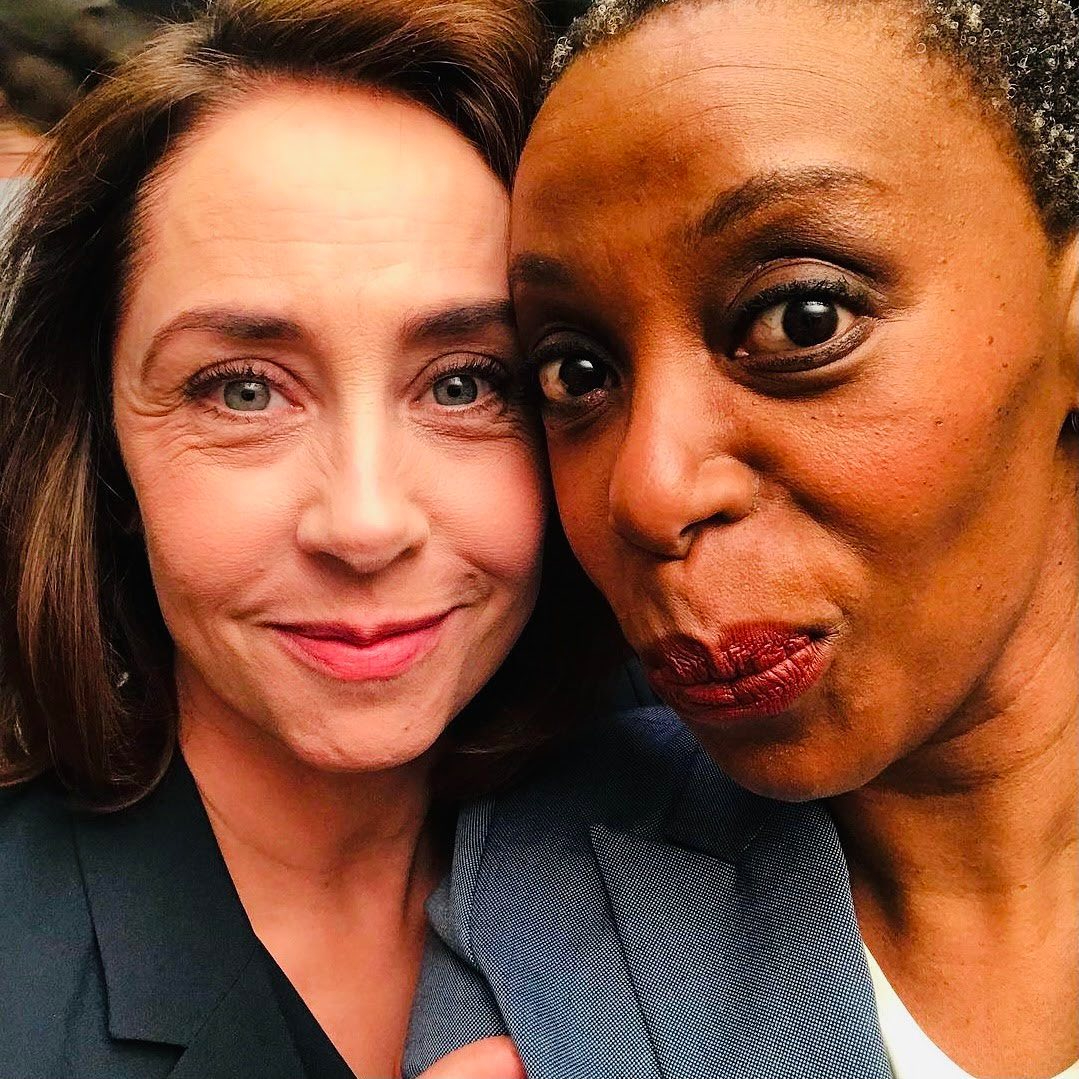 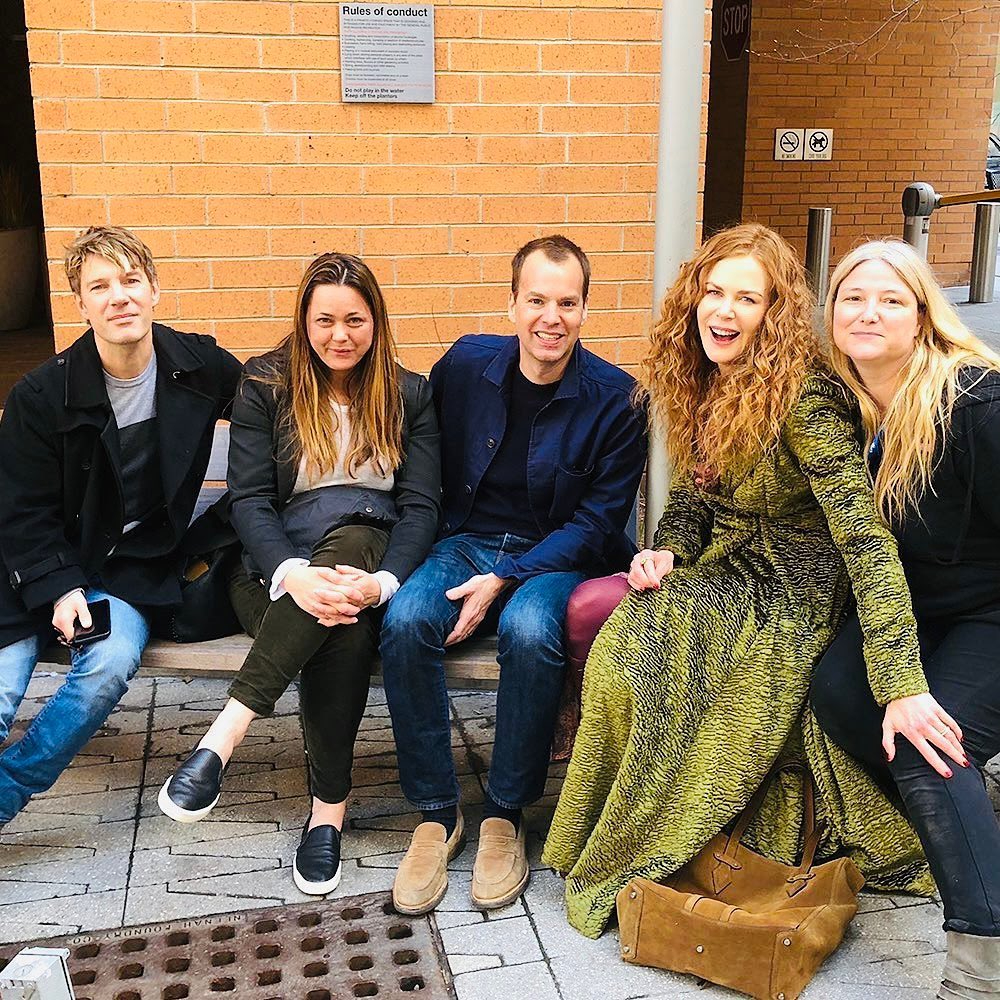 The killer was unmasked in the final episode, with the story wrapped up.

This is bad for people hoping for a season two, as The Undoing is a limited series based on Jean Hanff Korelitz's 2014 novel You Should Have Known.

While the murderer has been uncovered, the show could take hints from fellow HBO series Big Little Lies.

After solving the murder in the first series, the second followed the aftermath of Perry's death.