NOEL Gallagher left a London celeb hangout at 3am with his arm around actress and model Gala Gordon.

The former Oasis rocker, 54, then headed off with his glamorous wife, Sara MacDonald. 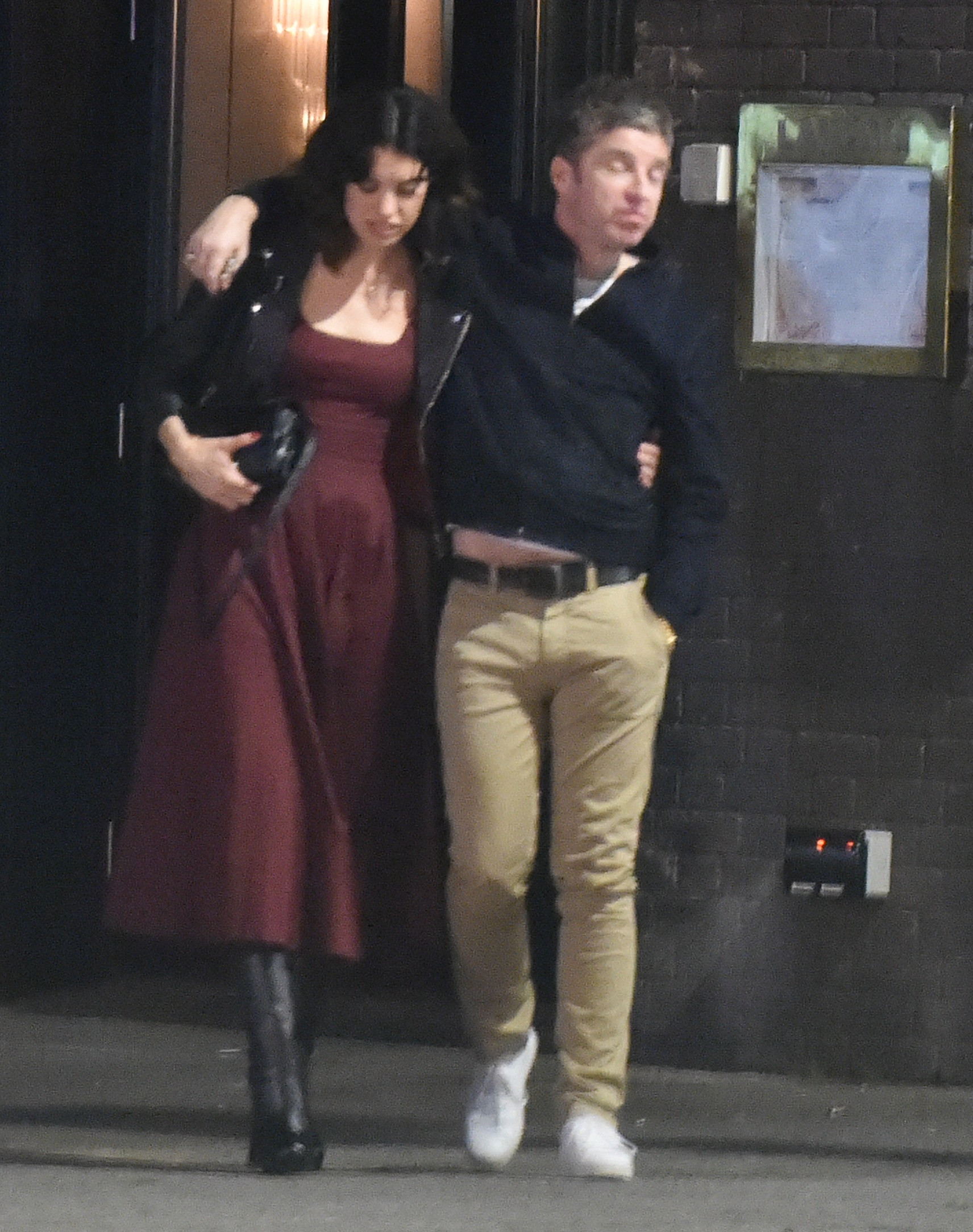 Noel, who turns 54 today, was spotted leaving the Laylow restaurant and club in West London with Gala.

The snaps, taken in the early hours yesterday, show Noel in a pair of white trainers, tan trousers and a navy jumper while Gala is in a dark red dress, a jacket and boots.

The English-Argentine model, 30, recently starred in a music video for one of Noel's songs, We're On Our Way Now.

She appeared in the arty black and white video alongside Doctor Who and The Crown star Matt Smith and Noel himself. 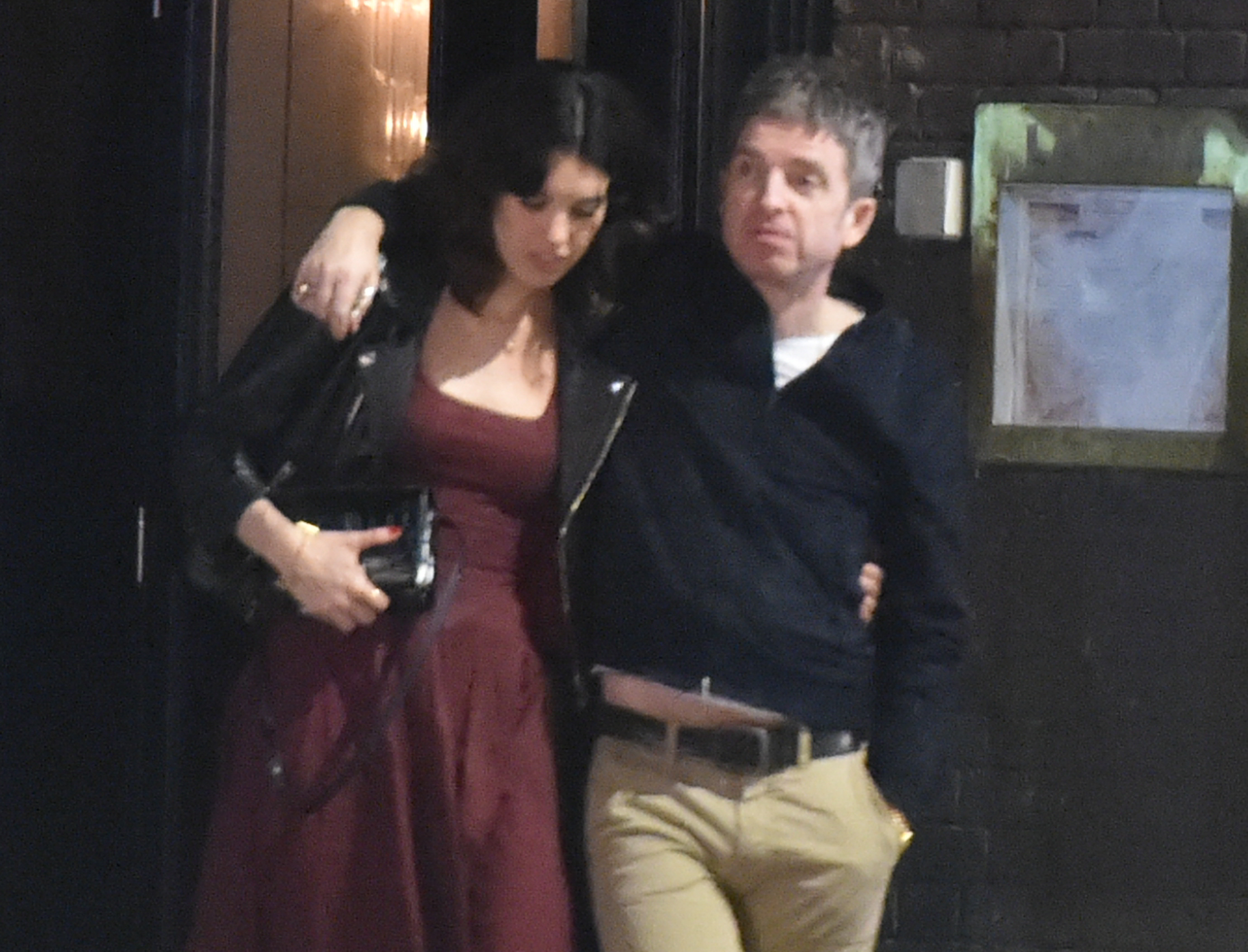 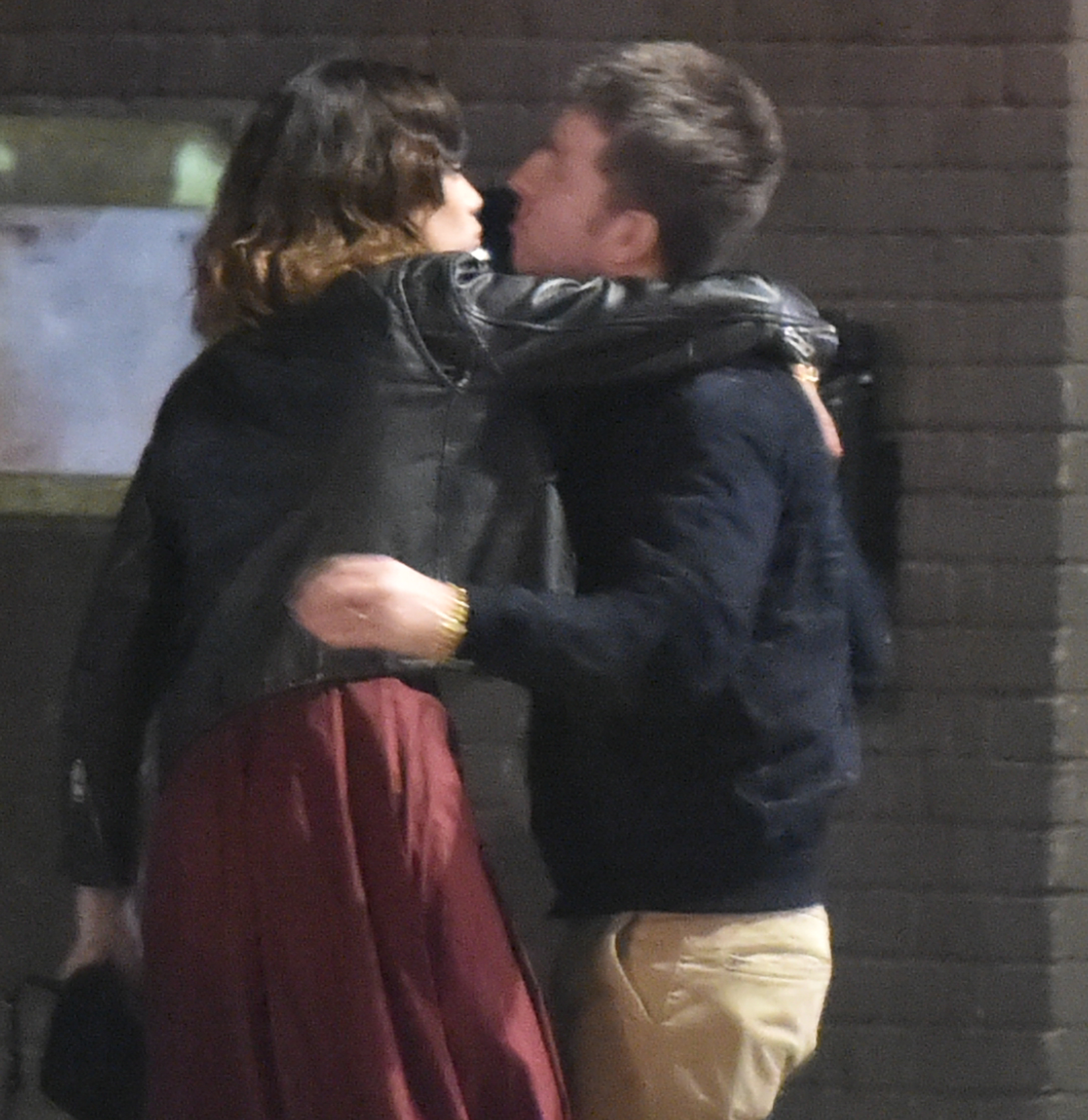 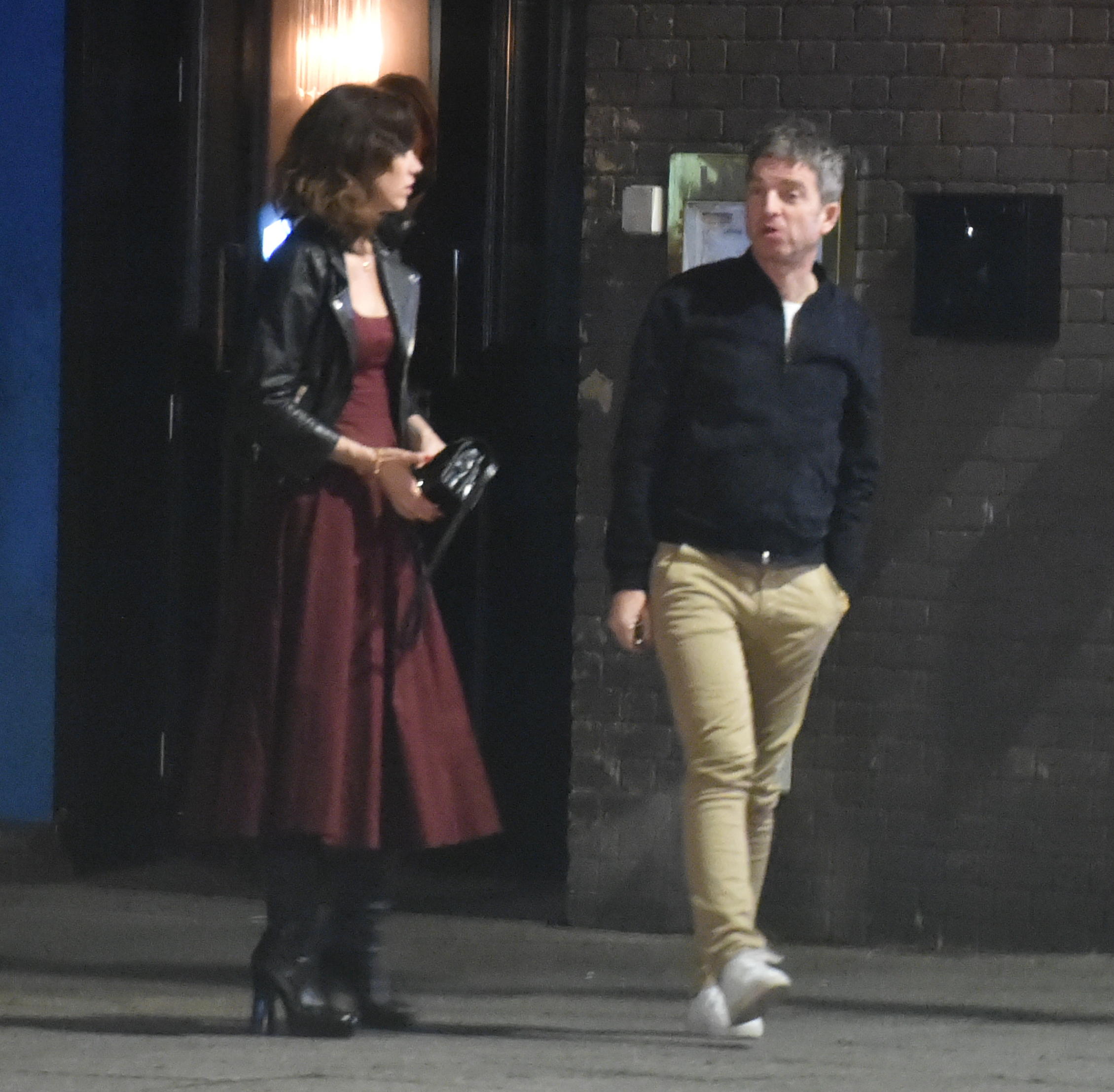 The pair were seen hugging and saying their goodbyes on the street in London yesterday before Noel went off with Sara.

The 49-year-old, looking elegant in a black dress, was seen clutching a phone as the pair headed home.

Noel and Sara, who married in 2011, have been making the most of lockdown restrictions lifting lately, also heading to Chiltern Firehouse last weekend.

Meanwhile, he has had to put up with yet more insults from his estranged little brother Liam, his former co-star in mega-band Oasis. 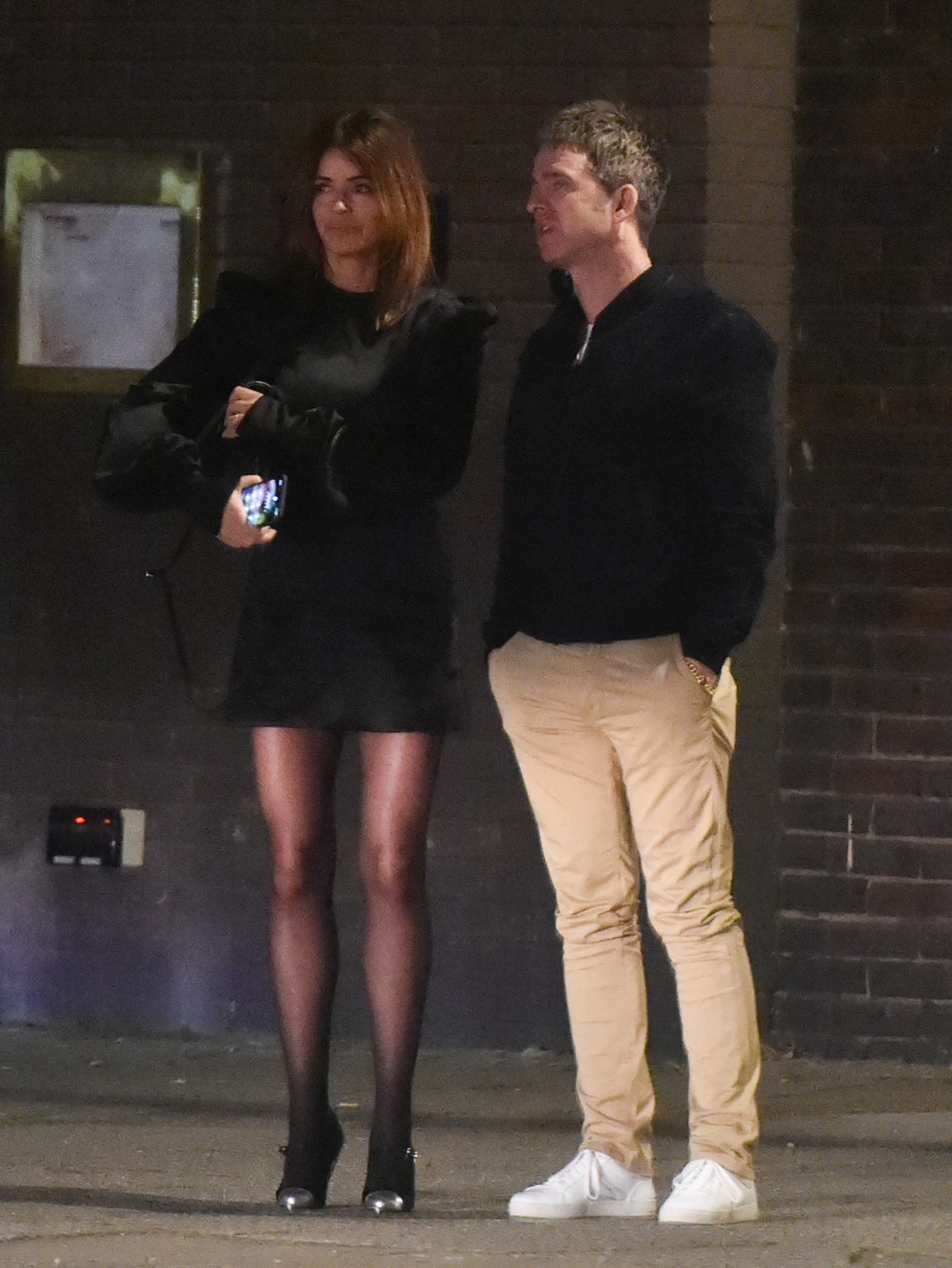 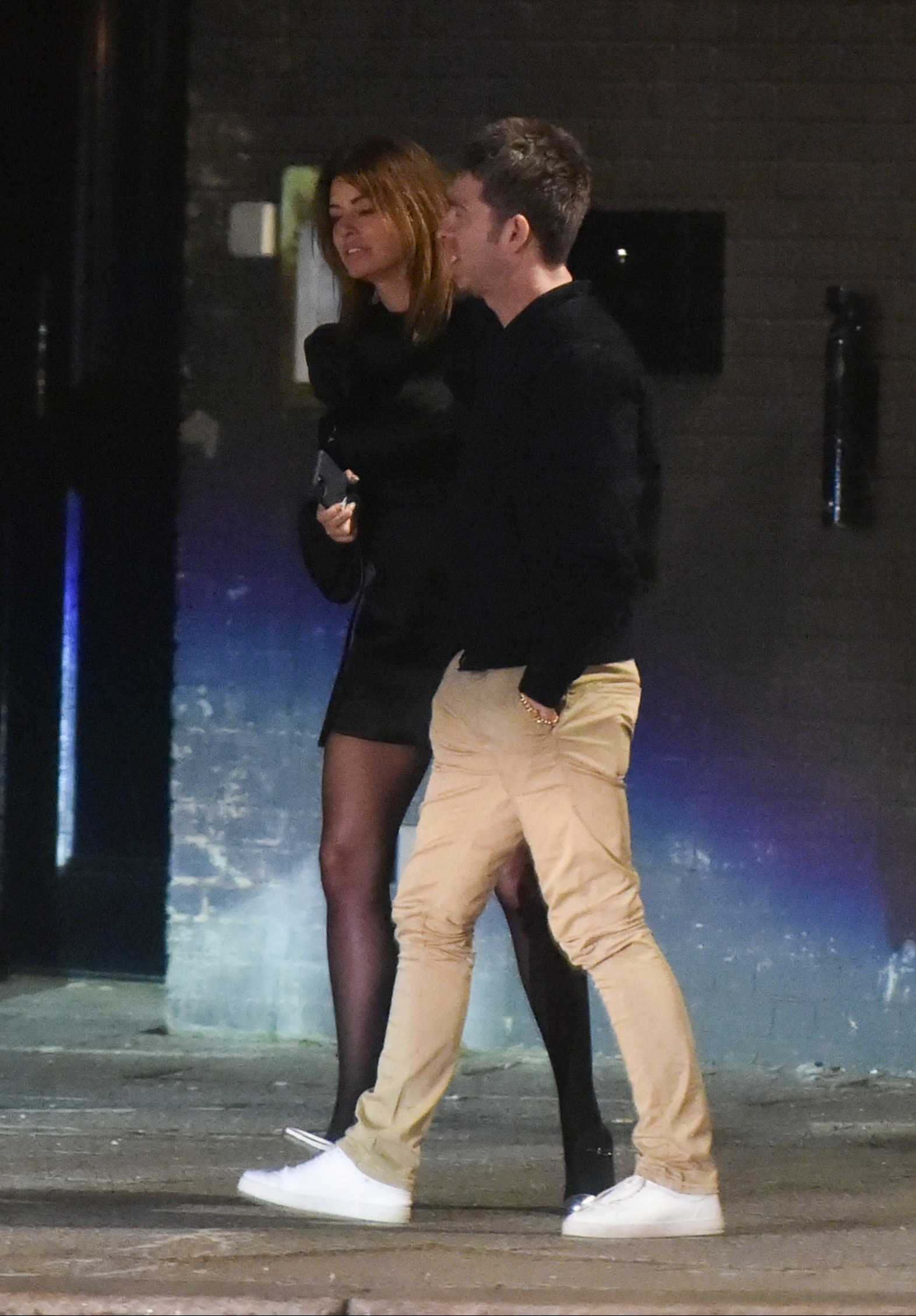 When he shared a picture of him holding up a sign reading: Ask me anything about the last 10 years", Liam replied: "Why are you such a massive c***?"

The brothers' feud has lasted from the early days of the band in 1994 all the way through to their split in 2009.

Together they sold million of records with era-defining albums including Definitely Maybe and (What's the Story) Morning Glory?.

Selling more than 75 million records worldwide, Oasis were one of the best-selling bands of all time.

The brothers both embarked on solo projects, with Liam going on to front the band Beady Eye before striking out on his own.