A LOVE Island boy has already been dumped from the villa and is hidden away in a hotel in Majorca.

At the end of last night's show it was revealed there would be a recoupling with the girls choosing which boy they wanted to pair up with. 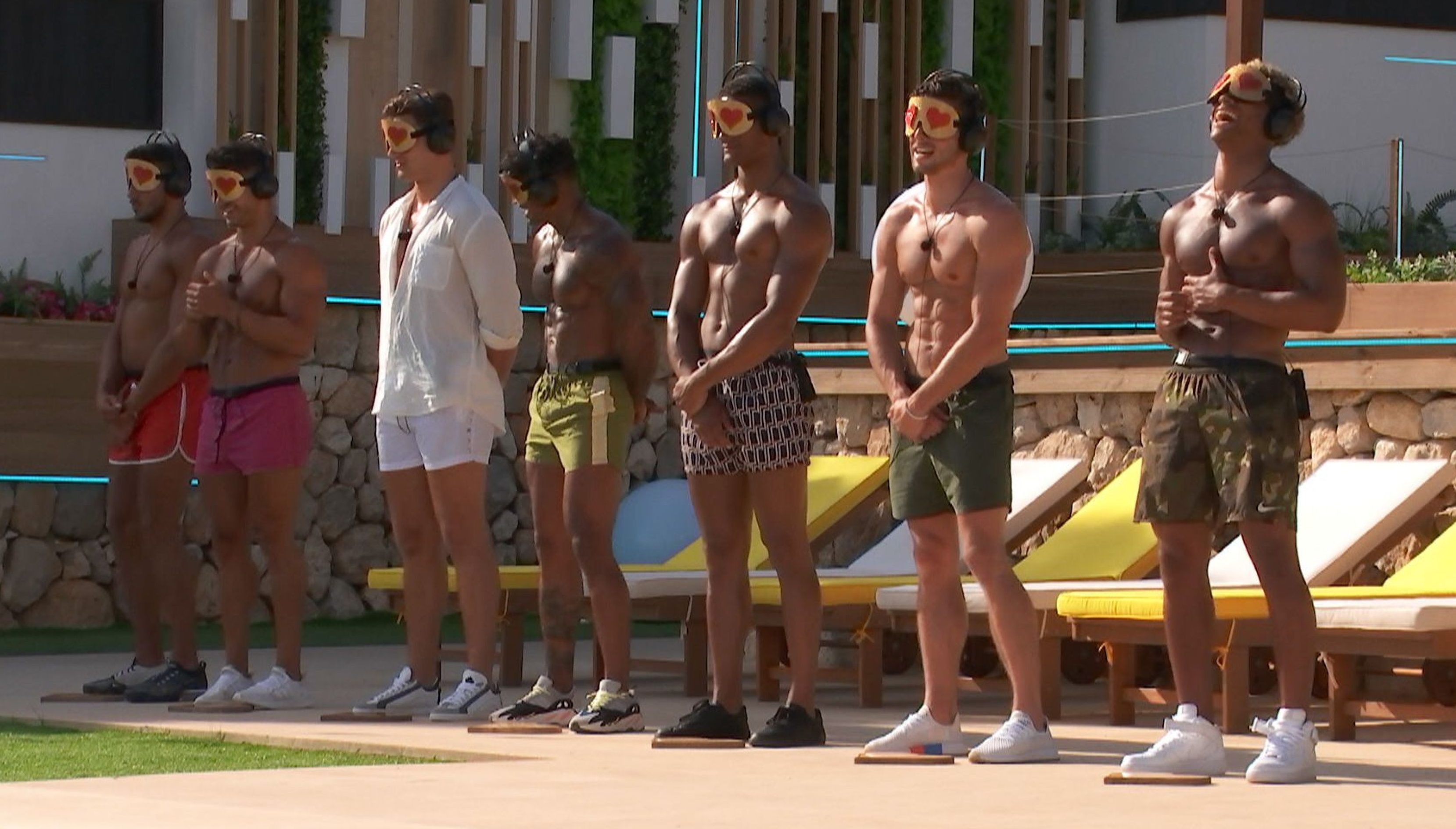 The Sun Online can reveal the remaining boy not chosen by any of the girls has already left the villa – and has been placed in a hotel on the island to keep his identity secret until the result airs.

The seven female islanders get to choose who they will pair with, meaning one of the eight lads will be flying home to the UK.

It could be a short stay for new boy Chris Taylor, who only arrived in the villa on Tuesday.

He went on a date with Maura Higgins and Belle Hassan last night, and was also introduced properly to single Amber, but in each case he somehow managed to make them fancy other guys even more. 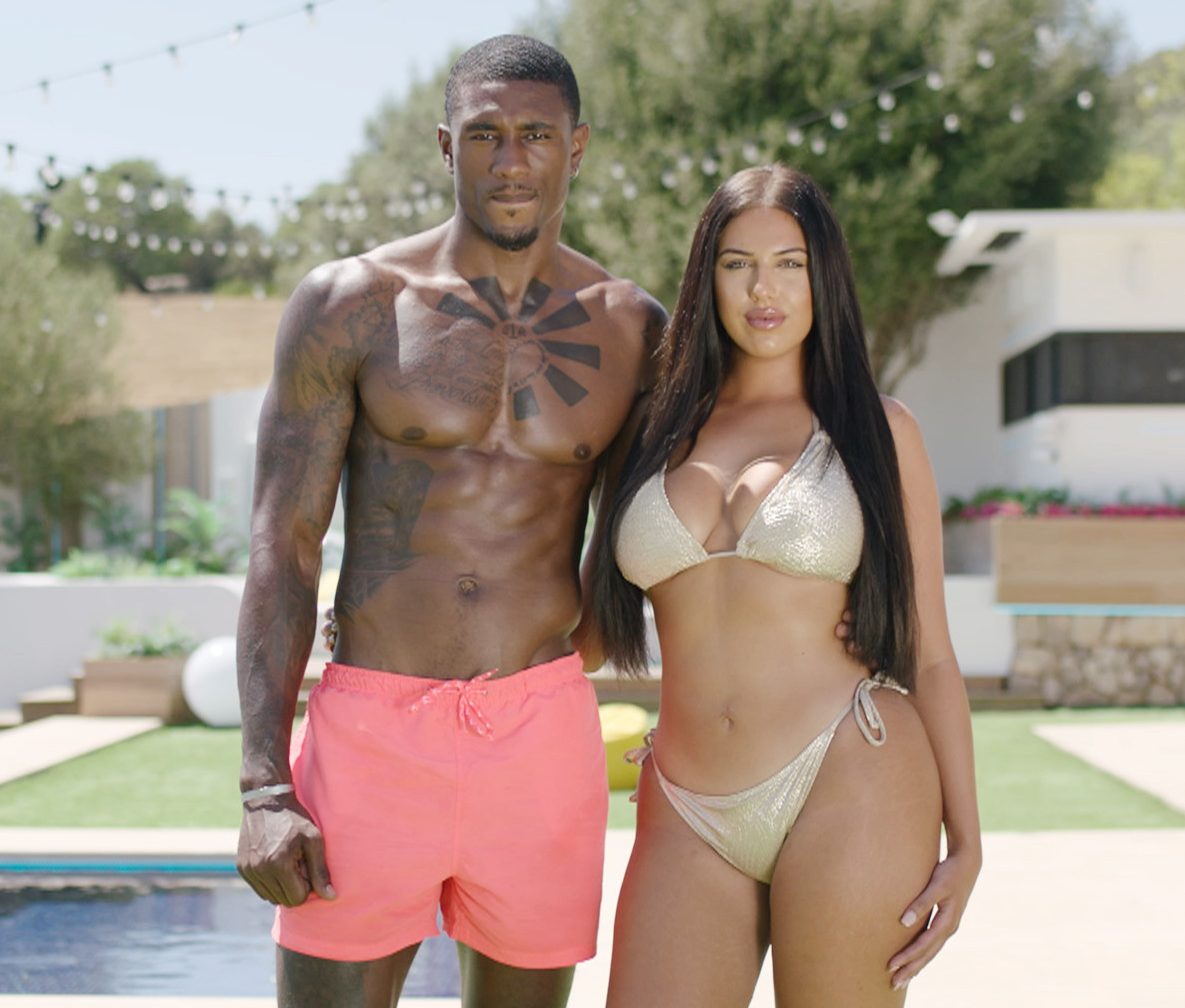 After returning from their dates, both Belle and Maura revealed how they longed for Anton and Curtis, respectively.

While Amber was reduced to tears after realising she still had feelings for Michael.

Michael is currently coupled up with Joanna, while Tommy made things official with girlfriend Molly-Mae earlier this week.

Anton is with Belle, and while Ovie is technically still coupled with Anna, and Marvin with Maura, both pairings have agreed there's nothing romantic between them in recent days. 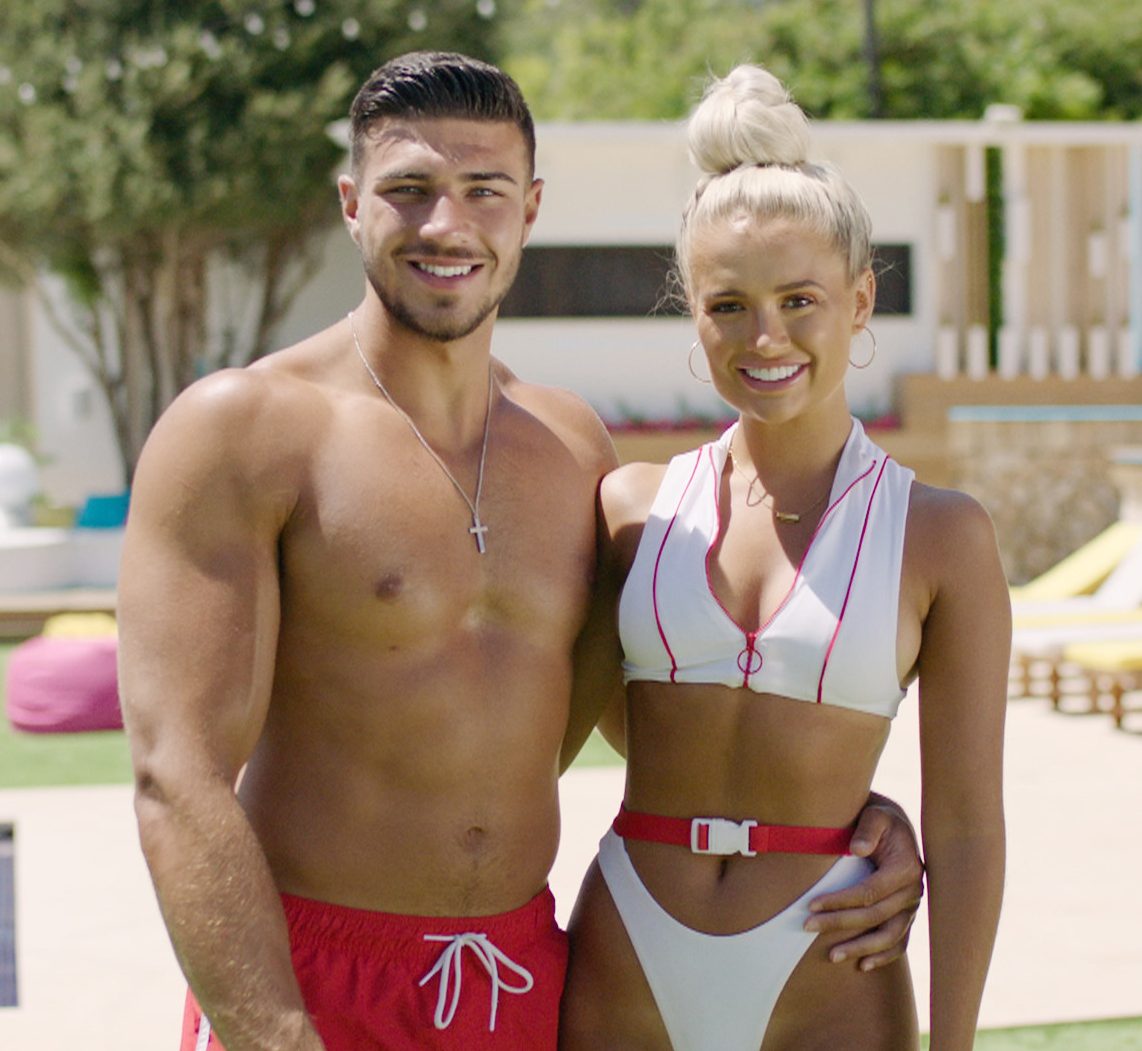 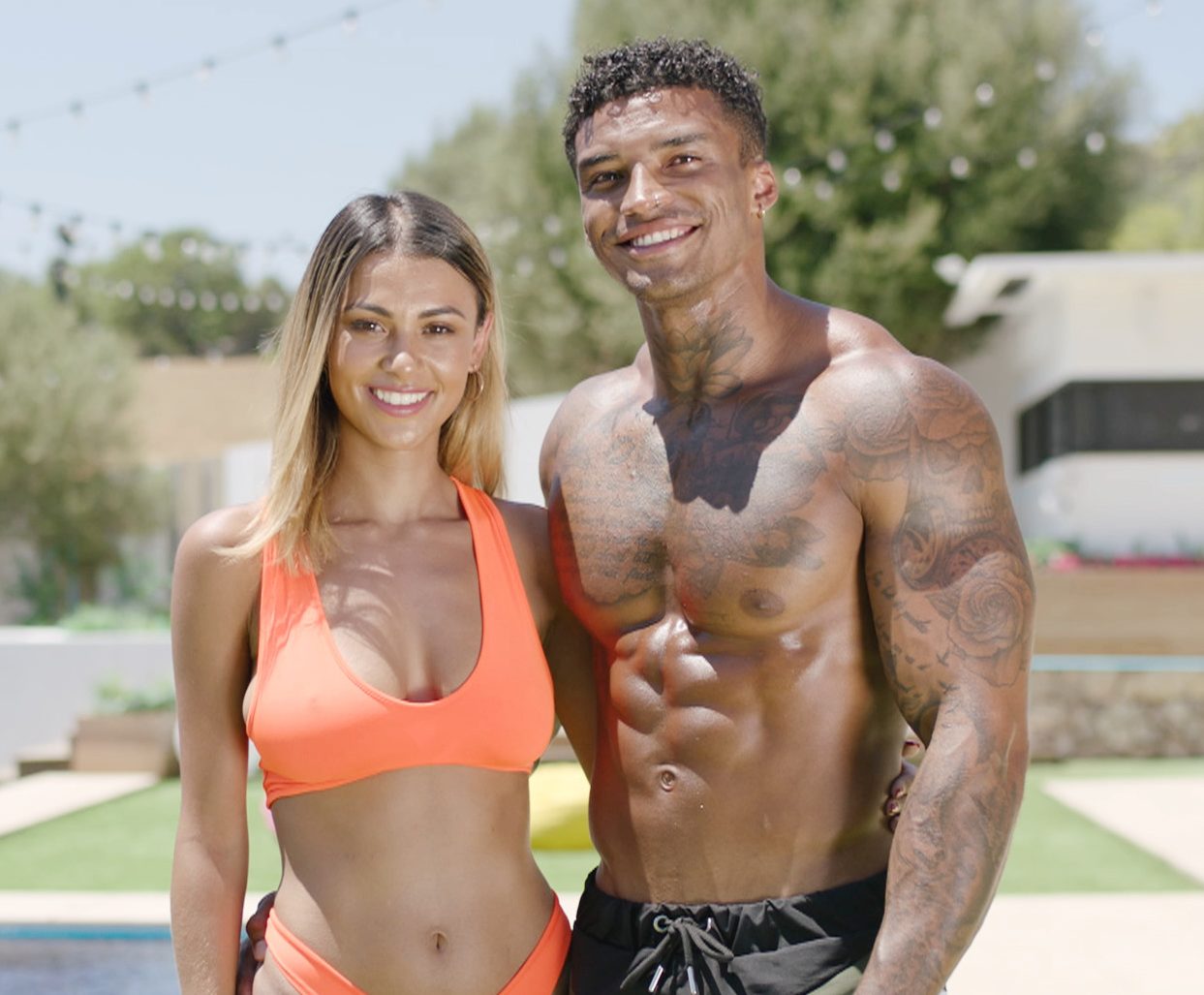 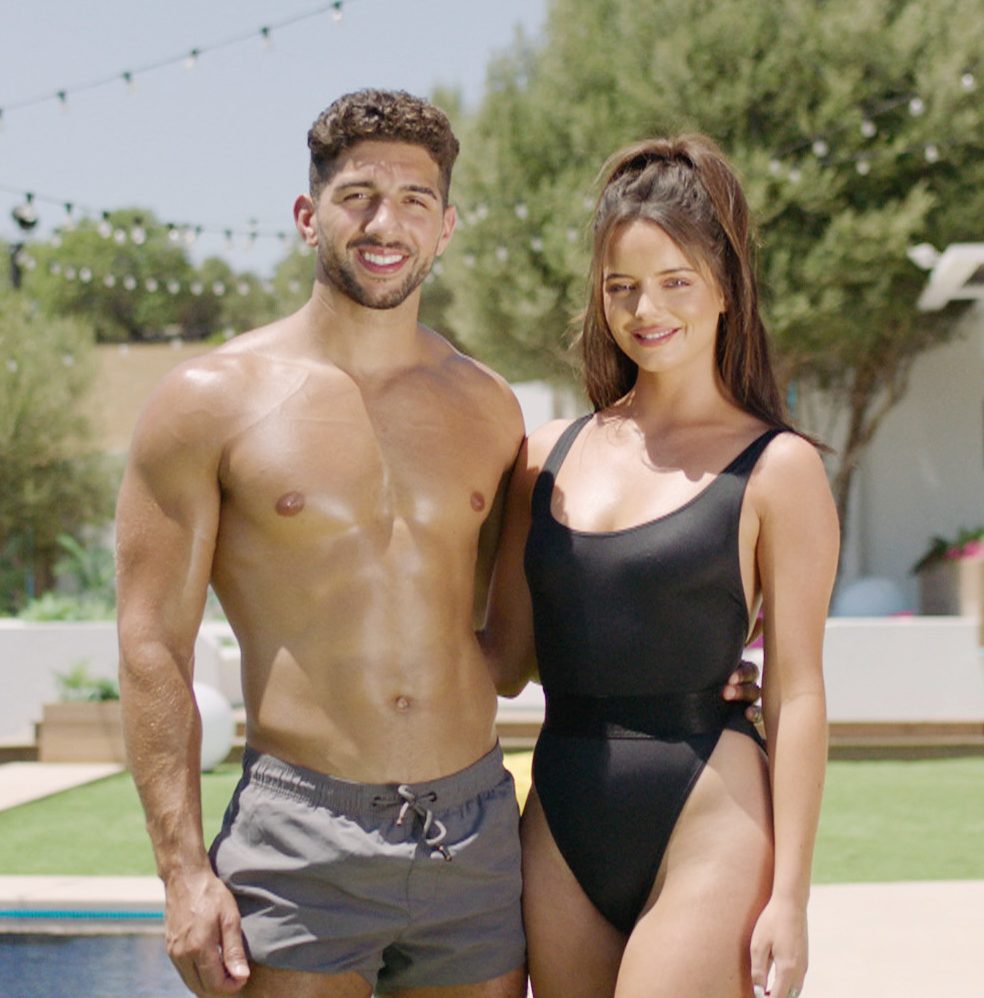 This means both men will be hoping to recouple with someone else.

At the moment, Curtis is single after dumping Amy and her subsequent departure from the villa. 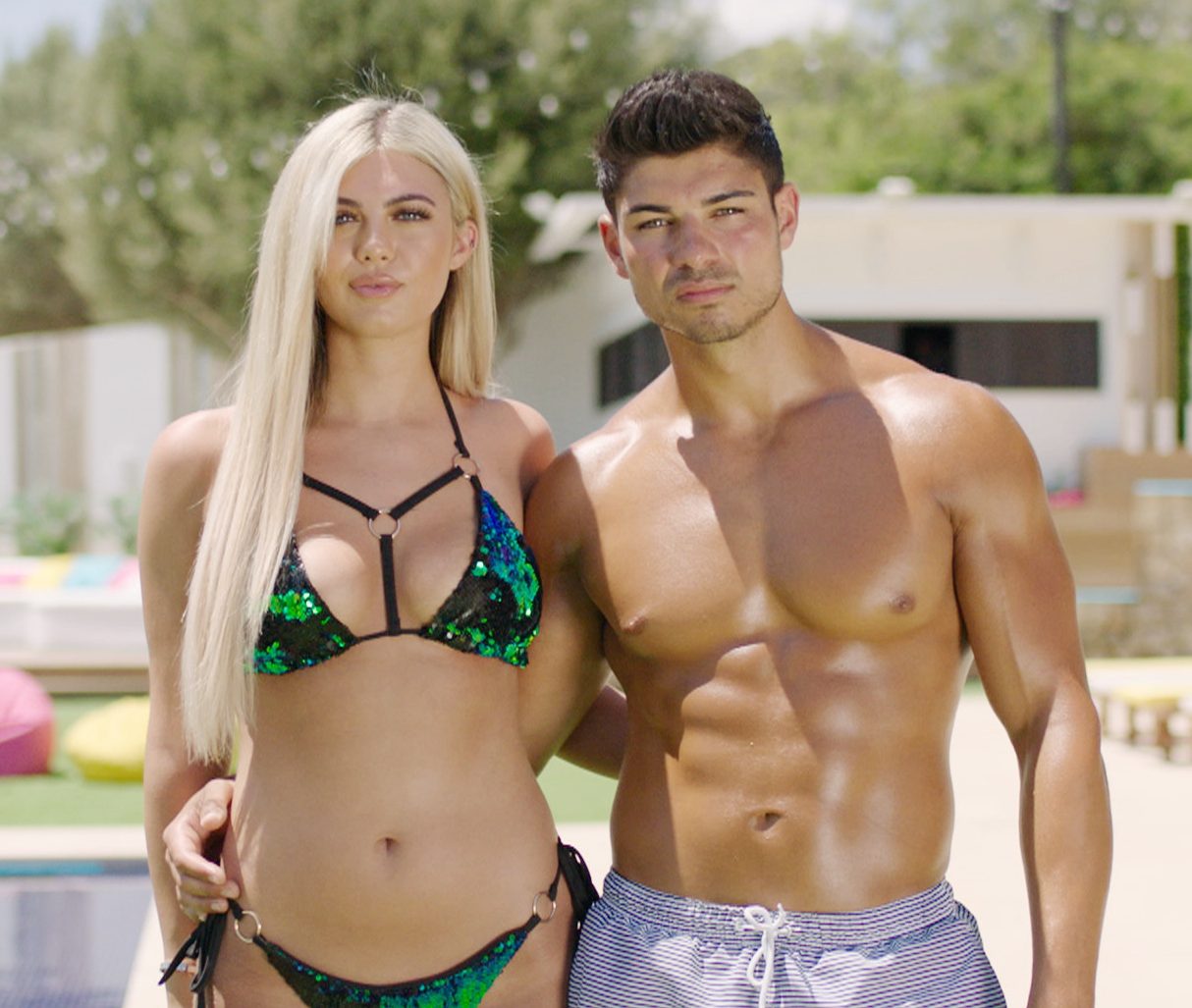 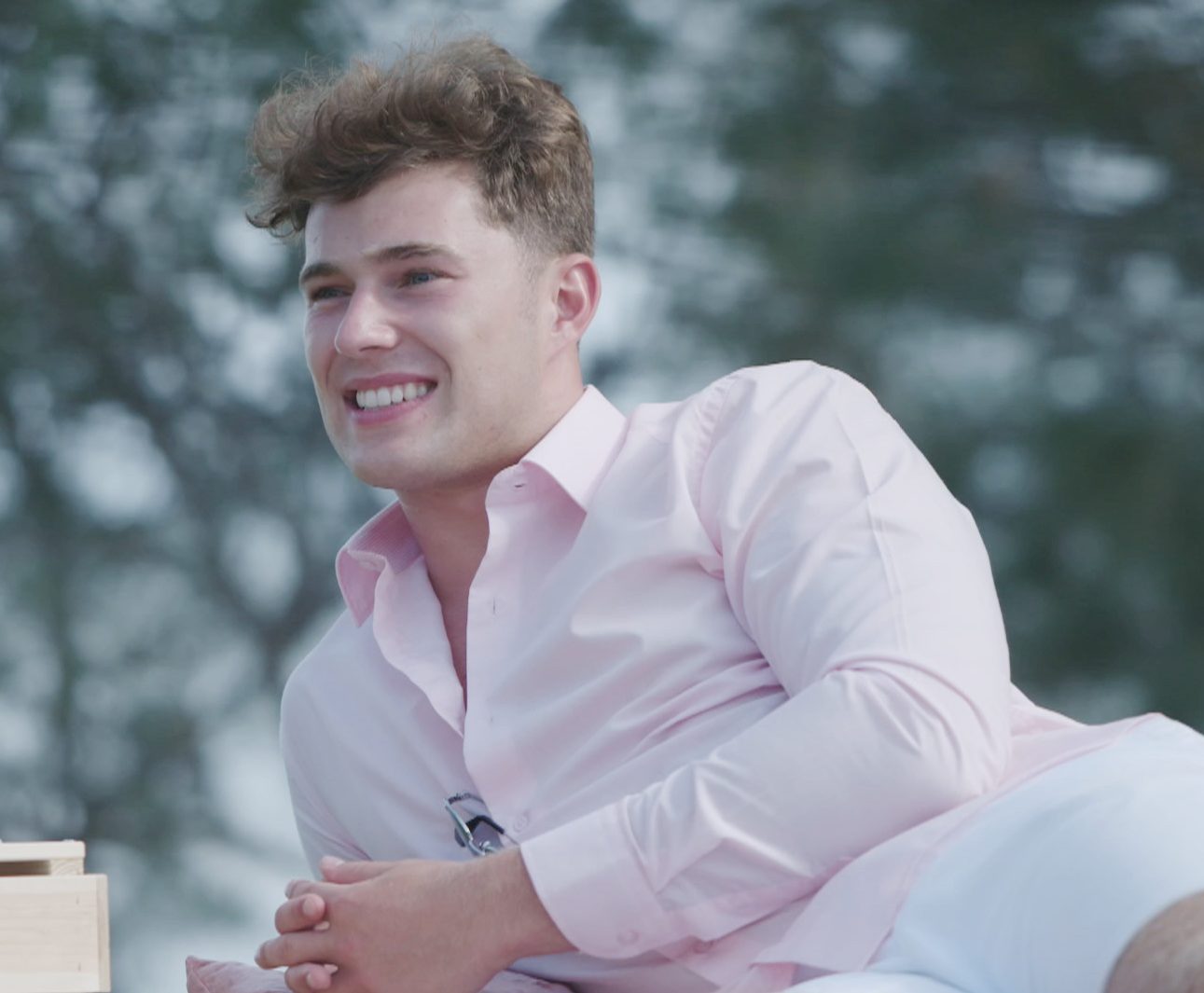 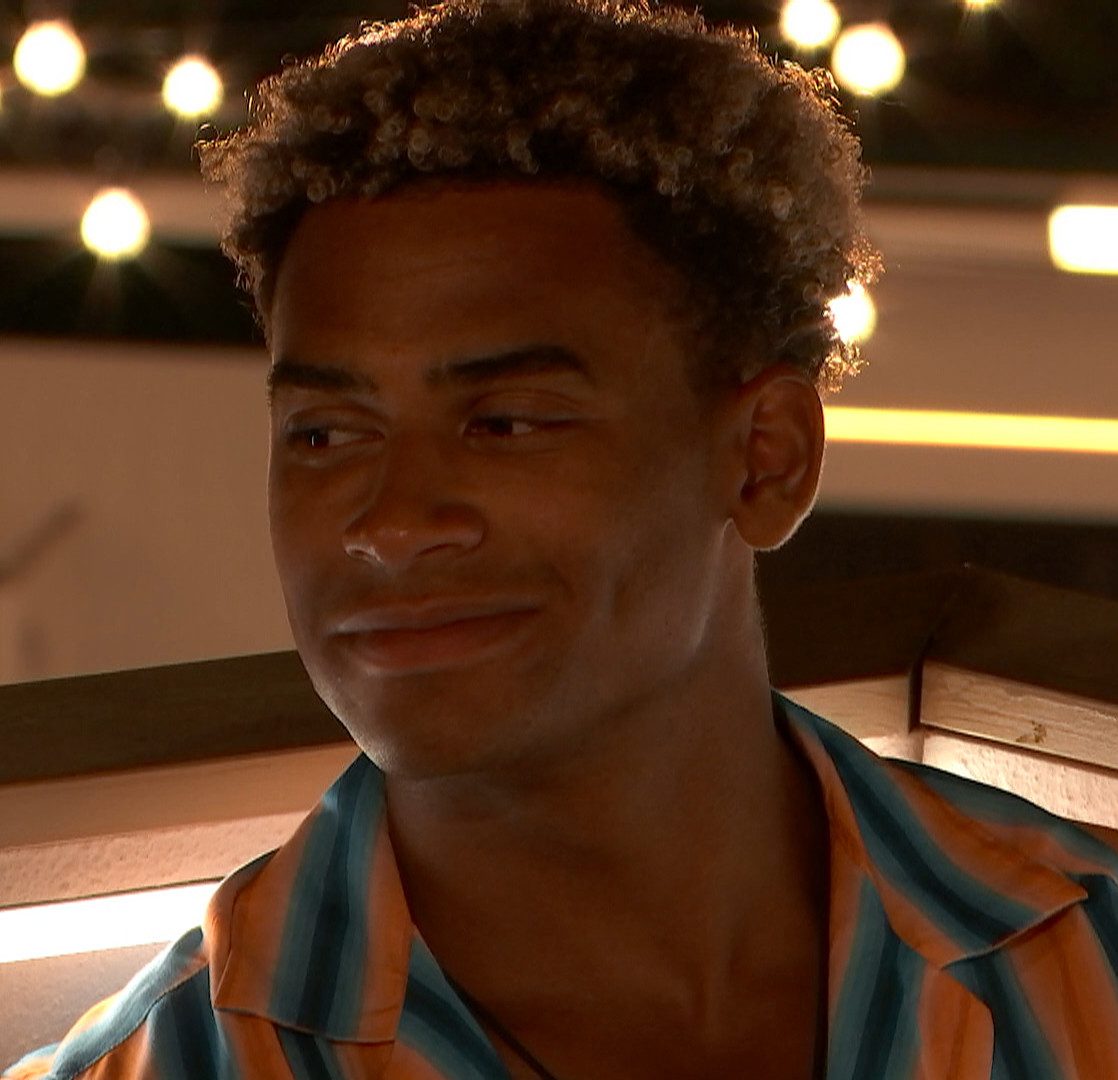 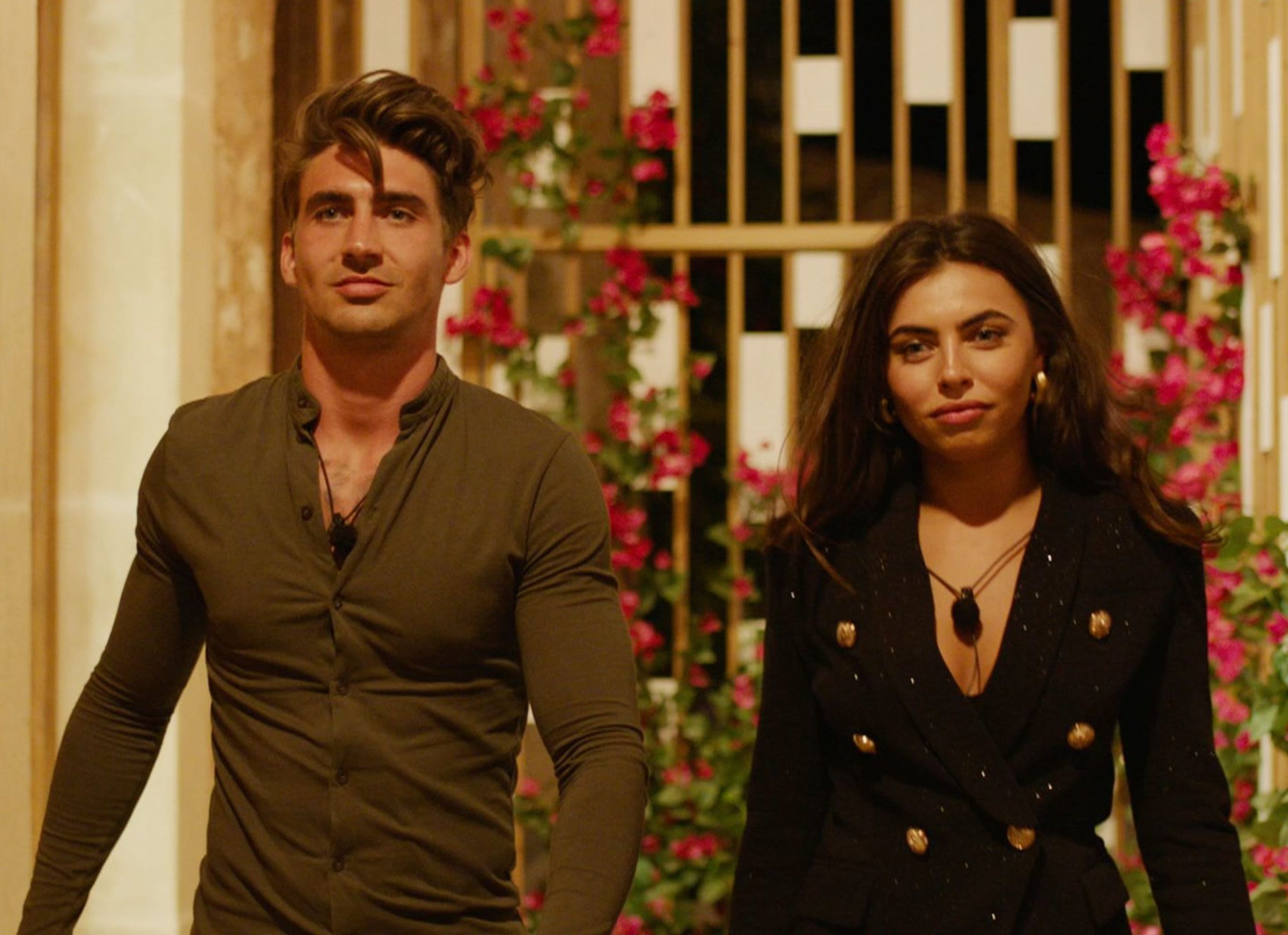 Jordan is also single, but has reunited with Anna, so they are likely to make their recoupling official tonight.

This will be the second dumping of the week, after Danny and Jourdan were voted off by the public on Monday night.

Lucie and George followed close behind them, after their fellow islanders had to choose between them or Curtis and Amy for which couple to send home.