EASTENDERS legend Gillian Wright has been playing soap favourite Jean Slater since 2004 – but you may also recognise her from various other TV appearances.

Gillian, 61, is best know for portraying Stacey Slater's mum Jean on the BBC One soap for nearly two decades. 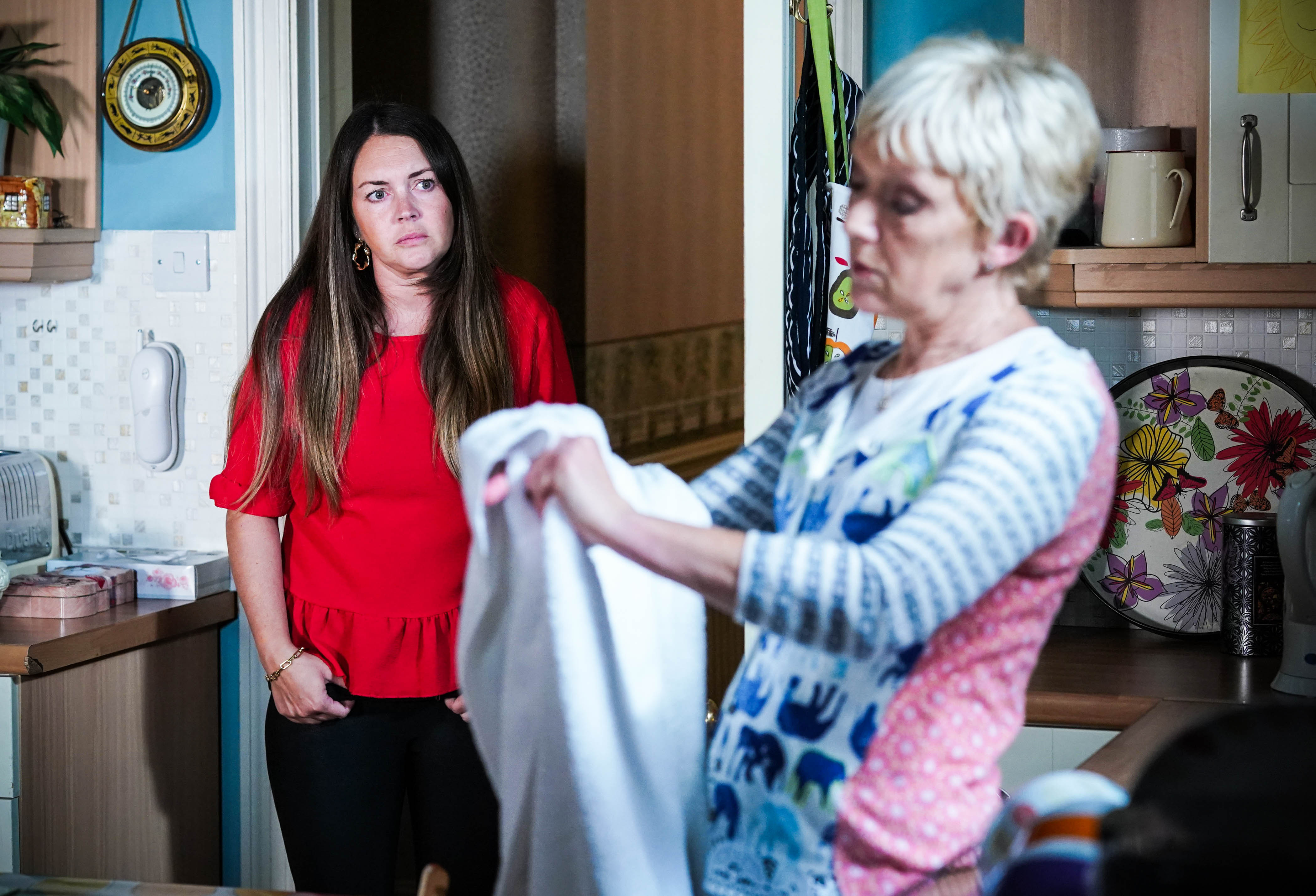 The actress was only signed for one episode on EastEnders but became an instant hit with viewers.

She went on to make two guest appearances in ITV's Coronation Street the following year.

Yvonne confronts Liz about her fling with Barry after suspecting that they are sleeping together – which resulted in the pair calling time on their short-term fling.

Shortly afterwards, Gillian returned to Walford and has been a fan favourite ever since.

However, this is not the only role that Gillian has landed on BBC One.

Since landing the life-changing role, Gillian has been at the centre of a string of hard-hitting storylines including her struggles with bipolar and a breast cancer scare earlier in the year.

BLAST FROM THE PAST

Earlier this week, Jean was left gobsmacked when daughter Stacey revealed that she had married at woman in prison.

The actor has revealed he will return in the future – whenever he's back in the UK from his home in America.

He told the Metro: “Earlier this year I was able to visit my family in the UK for the first time in years thanks to the global pandemic and a thankfully difficult work schedule, and while I was packing my bags I sent Kate Oates an email.

“It was simple really, I live in LA and when conditions allow I’ll try and see my family every year – or more if I can – so I though why wouldn’t Sean do that. Pop in for a cuppa?

“So I said to Kate, I’m in London for one day, let’s write a scene and I’ll swing by in the morning and we can do it, better than that, every time I’m in the UK, if I can. Let’s do it again and she rallied the troops and made it happen.”