Before Claire Fraser nee Randall (played by Caitriona Balfe) is whisked back in time through the stones of Craigh Na Dun, her first husband Frank (Tobias Menzies) spots a ghostly stranger peering through her bedroom window. Outlander fans are convinced the spirit is none other than Jamie Fraser (Sam Heughan), and a new theory has proposed how he was able to visit his wife’s home in the 1960s from beyond the grave.

They propose the Gaelic festival of Samhain could be something to do with his appearance, as well as the cryptic rules which allow certain people to travel in time through the stones.

As Jamie does not possess the innate ability to time travel, it remains a mystery how he was seemingly able to appear in the 20th Century.

However, one sharp fan believes his appearance was instrumental in bringing Claire back in time to 18th Century Scotland so their love story can begin. 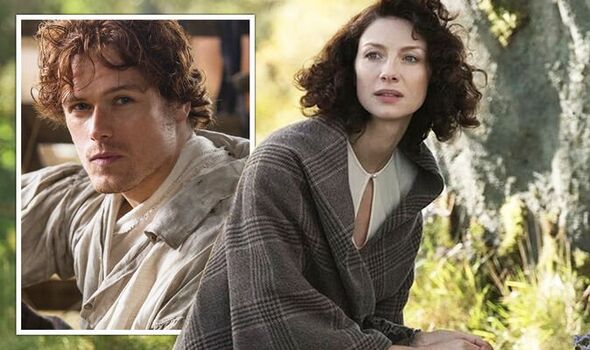 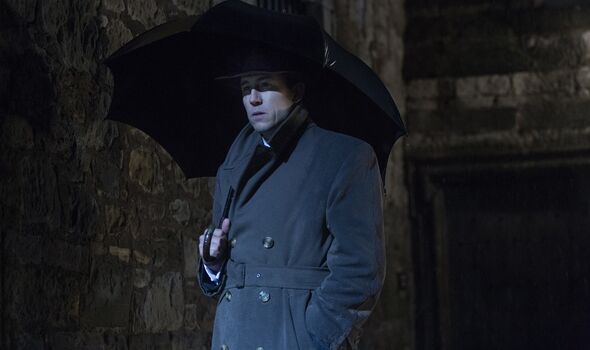 Redditor Silly-Star-9427 posted: “I’ve often thought that it was Jamie’s ghost or some form of spirit that Frank saw.

“It was almost Samhain and I believe he called Claire to him, he’d met her before and knew where she’d be.”

In Gaelic tradition, the Samhain festival is held around Halloween and is believed to be a time when the boundary between our world and the spirit world was thinner than usual.

If the Outlander universe holds this tradition to be true, Jamie’s spirit may have waited or been projected across time to urge Claire back to the past. 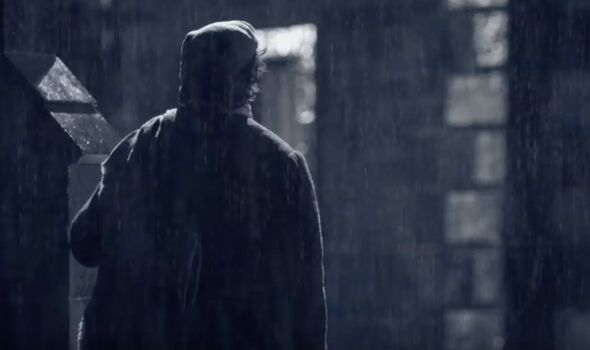 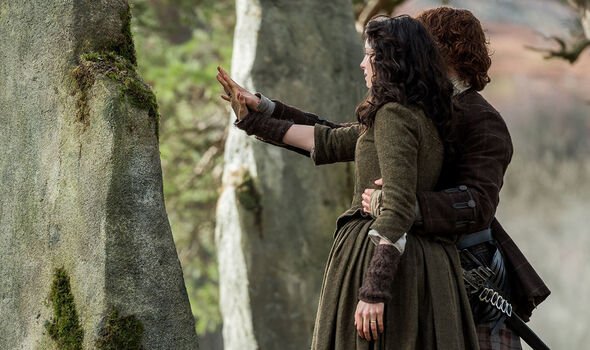 The fan continued: “Isn’t the theory that there must be someone who loves you to help guide you through the stones?”

Some viewers believe it’s impossible to cross through Craigh Na Dun without a loved one to guide you back to the right point in history.

Throughout Outlander, both Claire’s daughter Brianna (Sophie Skelton) and her future husband Roger (Richard Rankin) journey back in time in search of her mother and his true love, respectively.

As Claire had not yet met Jamie at this point, his spirit appeared to allow Claire to instinctively follow her soulmate through the centuries.

“He already knew where she would be, when she would be and he loved her,” the post explained.

“Perhaps even as he lay dying after Culloden, he went to her and called her home.”

Jamie is fatally injured after the Jacobite Rising, and would have succumbed to his wounds had Claire not miraculously appeared centuries before she was born.

Her advanced medical knowledge bought him precious time to recover from his injuries, and thus their inspiring love story was able to begin.

User ldl84 agreed, adding: “It’s totally Jamie. Didn’t he say something about no matter where or when he would find her?

“They are literally soulmates. That’s my story and I’m sticking to it.”

Hopefully author Diana Gabaldon reveals more about the mystery in her upcoming final book in the series.

Until then, fans will have to wait a little longer before the successful Starz adaptation eventually returns for its extended seventh season.

Outlander seasons 1-6 are available on Starz in the USA and StarzPlay via Amazon Prime Video in the UK.