Outlander season 5 may be unaffected by the outbreak of coronavirus – COVID-19 – shutting down filming and production but it has led to the cancellation of some fan events. As a result, Claire Fraser star Caitriona Balfe took to Twitter to allow fans to ask her questions on there, revealing some interesting anecdotes from filming.

What scene did Caitriona Balfe find hardest to film?

There have been plenty of harrowing storylines for Claire Fraser (played by Caitriona Balfe) over the five seasons of Outlander.

This has included losing family members, threats of sexual assault and the constant battle to protect her loved ones through time.

However, when fans took to Twitter to ask what the hardest and most heartbreaking scene to film was in the series, actor Caitriona Balfe gave another answer.

Fan @dany1fraser asked: “Which Claire scene did you find particularly sad and heartbreaking to shoot?” 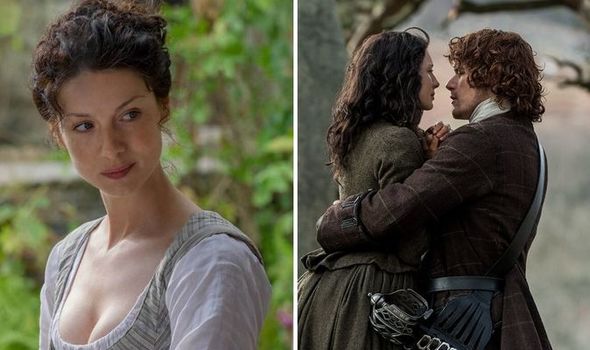 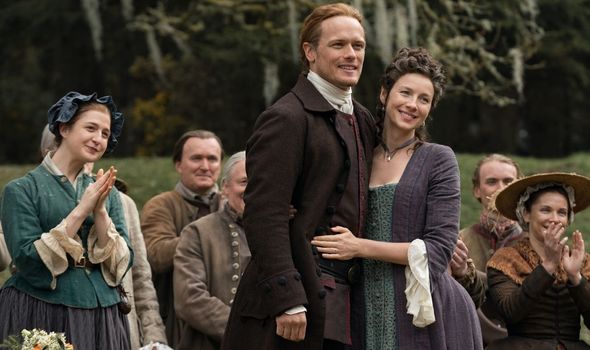 In response, Balfe said: “Saying goodbye to Jamie [at the] end of season 2 and faith…”

Viewers will remember the heartbreaking goodbye between Jamie Fraser (Sam Heughan) and Claire before she travelled through the stones at the end of season two.

The episode saw Jamie tell Claire to protect herself by travelling back to the present day to protect her and their future child.

Knowing she was pregnant, he felt she would only be safe if she left before the Battle of Culloden. 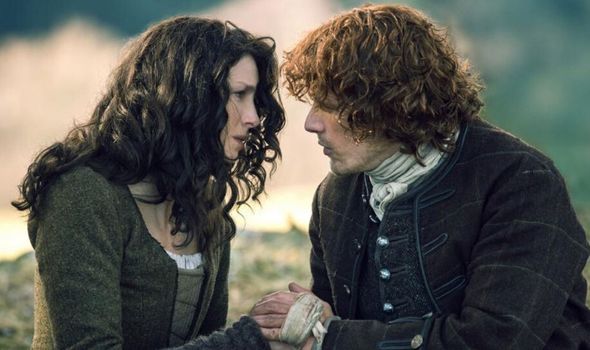 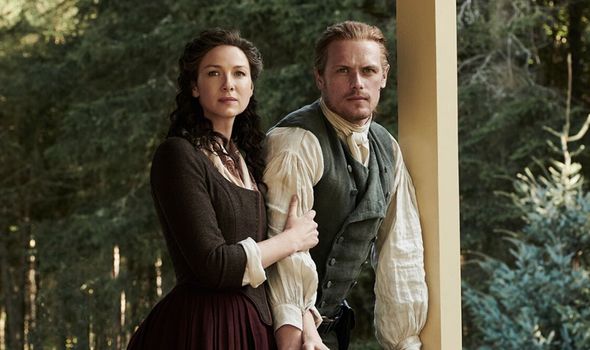 Sure he would die, he told her “this child will be all that’s left of me, ever” before they shared a tearful goodbye and sent Claire through the stones.

While fans know Jamie survives and the pair eventually reconcile, the scene was undoubtedly one of the most heartbreaking moments of the entire series.

As well as this scene, Balfe also referenced the season two, episode seven outing called Faith, which had another gut-wrenching storyline for her character.

In the heartbreaking episode, Balfe is taken to a hospital in 18th century France where her life and the life of her unborn child are trying to be saved.

Faith takes a harrowing turn when Claire wakes up without her baby bump and must mourn her stillborn daughter.

And she must do this alone with Jamie still locked up in Bastille prison for the crime of duelling.

Fans were keen to voice how heartbreaking they also found both of these episodes on Twitter as well.

User @Fashionmomage wrote: “The death of Faith was heartbreaking and deserved an Emmy.”

“I cry every time I watch that episode! You and @SamHeughan with “The Dance” to the stones is my favorite of all the #Outlander episodes,” added fan @pedLup13.

A third named @JillKiker wrote: “I grieved for Claire in both of those scenes, heartbreaking.”

The online Q&A also revealed some more facts from Balfe, including how she read the books beforehand.

She also told fans how she was most proud of her performance as Claire in the episode Faith.

Outlander airs on Starz on Sundays and Amazon’s Prime Video on Mondays.