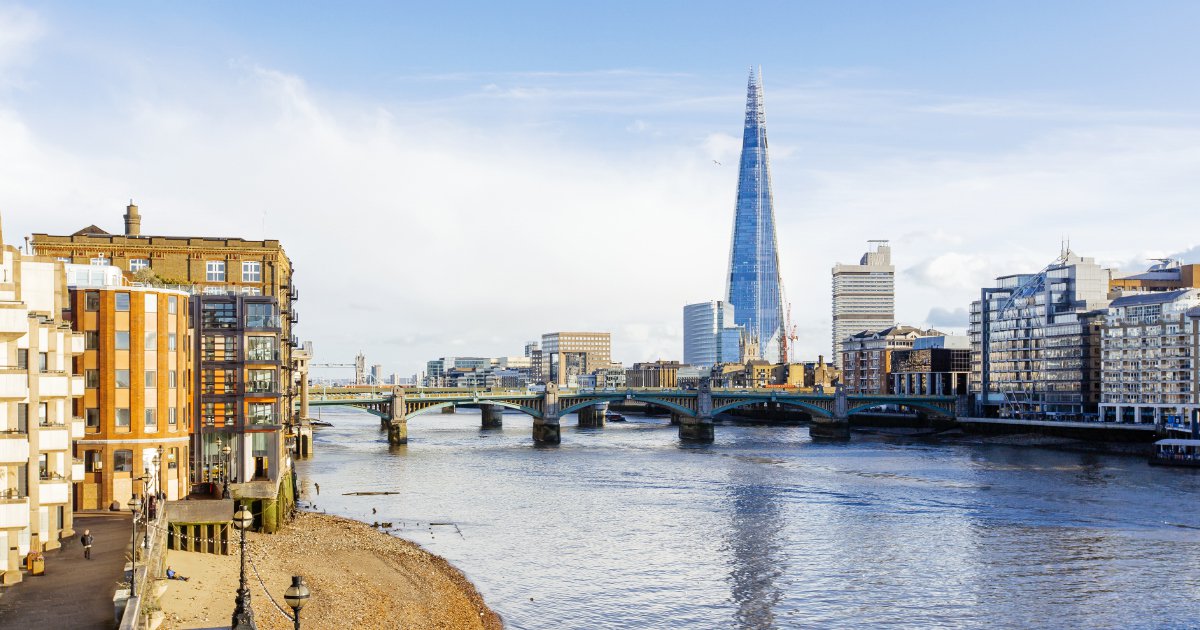 Over the past year we’ve seen big changes with what renters are looking for in a property – with many more open to leaving city life for greener, rural settings.

And a new SpareRoom poll sheds light on this trend.

According to the research, 40% of renters say they are hoping to move post-lockdown – with more than three-quarters (76%) of those revealing they plan to leave their current town or city.

This was particularly prominent in the capital, with 77% of London renters wanting to get out – despite falling rent prices.

SpareRoom’s Matt Hutchinson says: ‘Over the past year we’ve seen the effect Covid-19 had on London rents, with averages falling consistently in four consecutive quarters. That’s driven largely by a drop in demand compared to supply, as renters left the capital during lockdown. At the same time, rents have risen slightly in the rest of the UK.’

The survey also highlighted the different reasons behind this change in attitude – with 13% saying they wanted to be closer to friends and family, and the same percentage prioritising greener surroundings.

It looks like the intensity of sharing a house with other people – particularly after various lockdowns – and the size of the property has also played a role in this shift.

Of the 12,000 people surveyed, 12% said they liked the idea of having their own place without flatmates and 8% wanted more space to work from home.

However, it’s worth pointing out that as ‘normal life’ starts to resume, the hustle and bustle of London could become more appealing again – so priorities could swing back in pendulum style.

Matt explains: ‘As the country starts to open up more over the coming weeks and months, we’ll see pent up demand being released. We’ll also see the return of jobs in sectors like entertainment, hospitality and tourism, which London relies so heavily on.

‘Whether that means a mass return to the capital, or whether some of those who left won’t return remains to be seen. But we do expect things to shift over the summer.’