Del (played by Esai Morales) certainly arrived in Ozark with a bang when he made his introduction to the Netflix series. Ozark’s resident cartel honcho took no prisoners in his debut appearance, killing Marty Byrde’s (Jason Bateman) business partner Bruce (Josh Randall) for stealing from their money-laundering operation. While Del let Marty live in the hopes of keeping the cash flow coming in, Marty wasn’t quite out of the woods yet.

Marty managed to convince Del to let him live in order to keep operating and cleaning money in the Ozarks.

Reluctantly, Del agreed as he had to keep the money clean for the Navarro Cartel.

It didn’t take long for obstacles to confront Marty and wife Wendy (Laura Linney) upon their arrival, most notably the terrifying Snells.

However, it was a problem with one of Del’s ‘lieutenants’ Garcia (Joseph Melendez) which posed one of the biggest hiccups in Del and Marty’s working relationship. 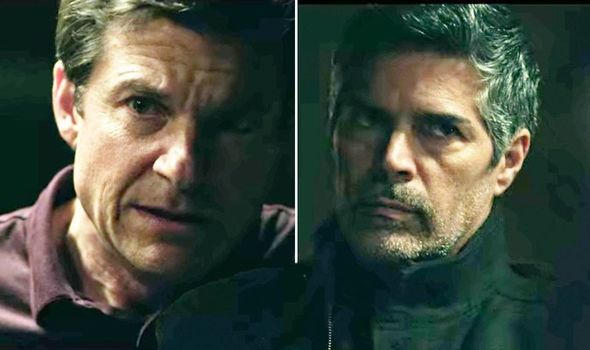 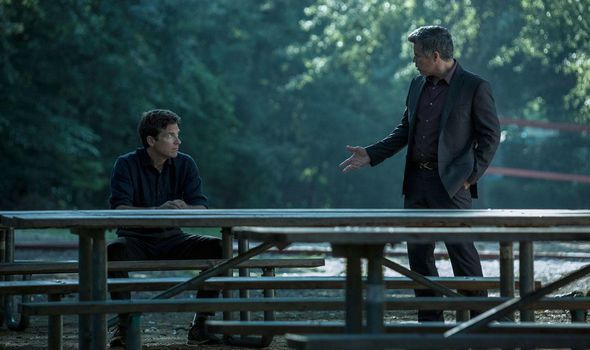 Garcia had begun keeping tabs on Marty as the cartel wanted closer eyes on their funds as they question whether he can live up to the task.

However, he was shot by Marty’s lodger Buddy (Harris Yulin) and killed, leaving Del searching for answers.

Even when an optimistic Marty offers to “solve all of their problems”, Del is more concerned with Garcia’s whereabouts – unaware of the fact he’d been cremated in the Byrdes funeral home by this point.

Before long, Marty is tied to chair in his own home as Del and one of his henchman begin to torture him for answers – pulling toenails and delivering bone-crushing blows. 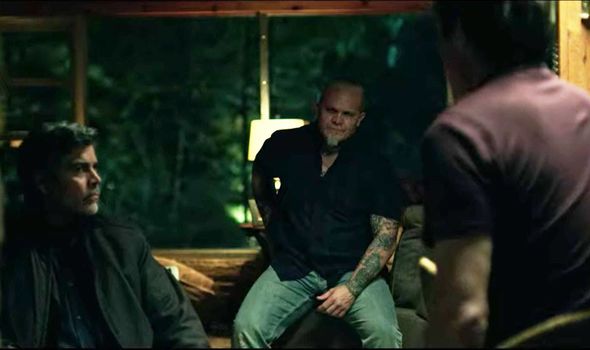 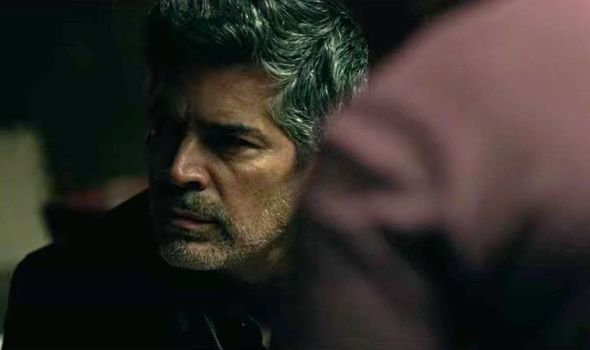 However, in typical Marty fashion, he manages to talk himself out of the predicament by setting up an alliance with drug dealers Jacob (Peter Mullan) and Darlene Snell (Lisa Emery).

Ozarks fans will know all too well this meeting didn’t exactly go to plan as Darlene ends up shooting Del following a “redneck” jibe.

However, this isn’t where the plot hole lies as fans have spotted questionable behaviour from MArty soon after his torture.

They state: “Somewhere in the last two episodes Marty Byrde’s gets tortured by Del but after that, he can easily drive and walk. Is this a plot issue or am I missing something?”

Considering the brutal nature of the torture, the fans’s point certainly does raise some questions and other Ozark fans weighed in in agreement.

One replied: “Nah I think the writers were just a little lax with making that realistic.”

A second suggested: “I always preferred to believe that Marty knew they would torture him and he took painkillers beforehand.”

While a third claimed Marty would’ve just sucked up the pain, saying: “I always figured Marty just dealt with the pain of it all so he would seem as normal as possible,

“Very ‘business as usual’,” they added.

Would Marty really have been able to waltz over to the Snells if he’d just had his toenails ripped out?

Considering the horrific nature of the torture, it seems unlikely Marty would’ve been able to brush it aside to carry on as normal.

Ozark is available to stream on Netflix now.