PAUL Hollywood's girlfriend Summer Monteys-Fullam, 24, was spotted horseriding with her mum amid his battle over his £10m fortune with ex Alex.

Over the weekend it was revealed Great British Bake Off star Paul, 53, has refused his estranged wife Alexandra's demand for half of his £10million fortune in their "nasty" divorce. 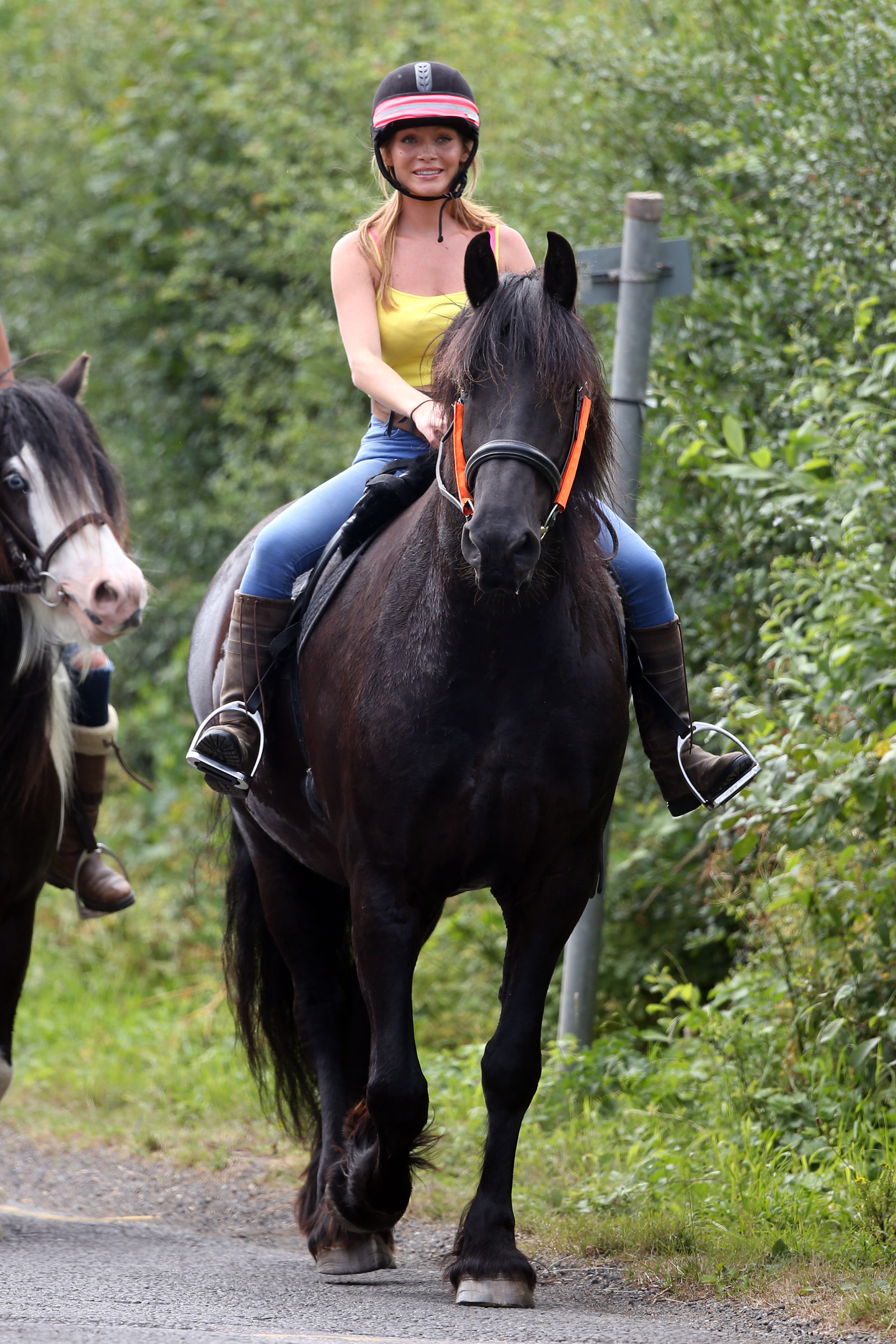 However the battle doesn't seem to have had any affect on Paul's 24-year-old lover Summer, who was pictured looking happy and relaxed as she went horseriding near the home she shares with the baker.

Summer wore jeans and a yellow vest top, with a pink bra strap peeping out as she sat astride her horse.

She was joined by her mother Sabina, who opted for a pale blue vest top with her jeans as she rode behind her daughter.

Both women wore riding helmets for safety as they trotted along a country road with big smiles on their faces, seemingly without a care in the world. 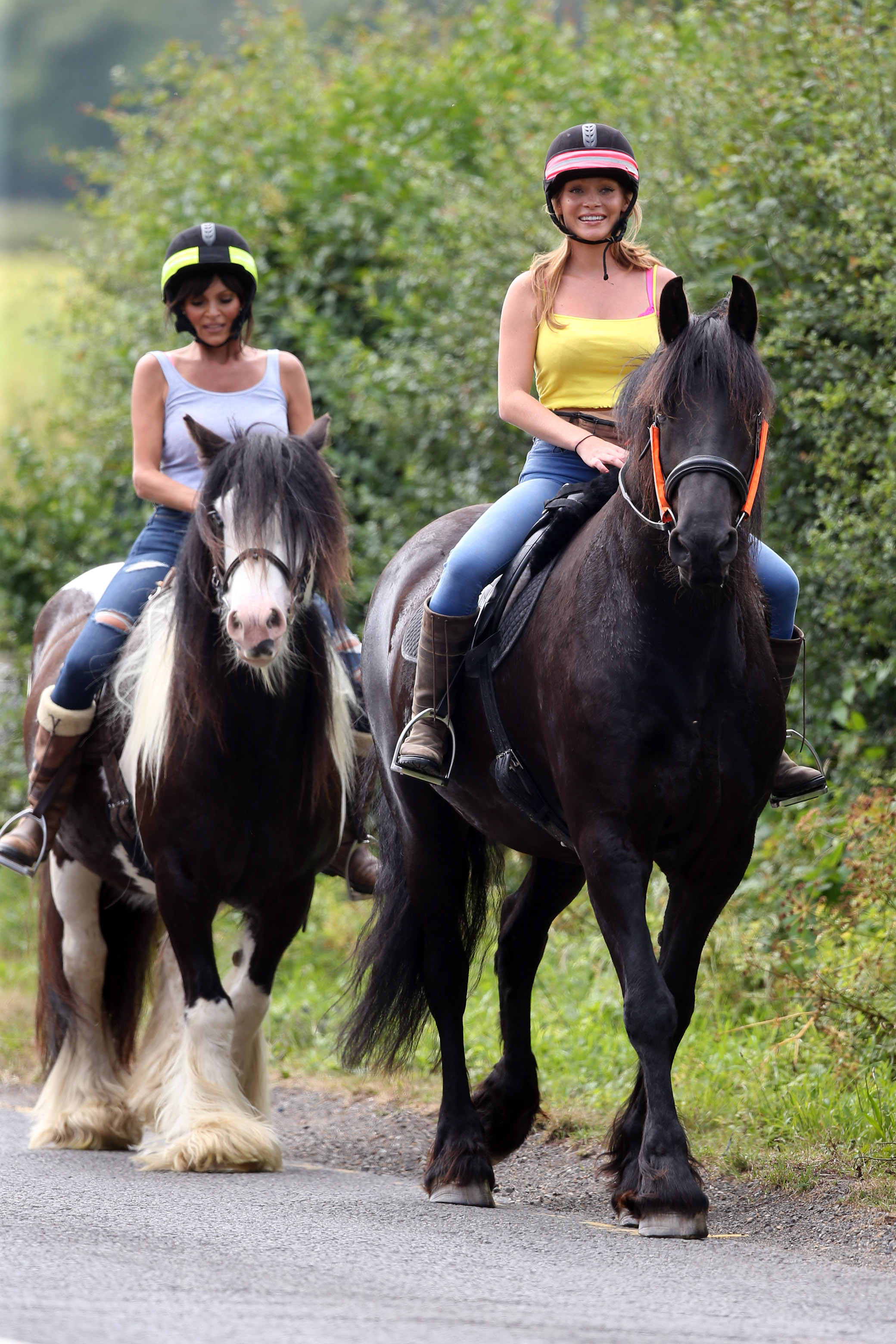 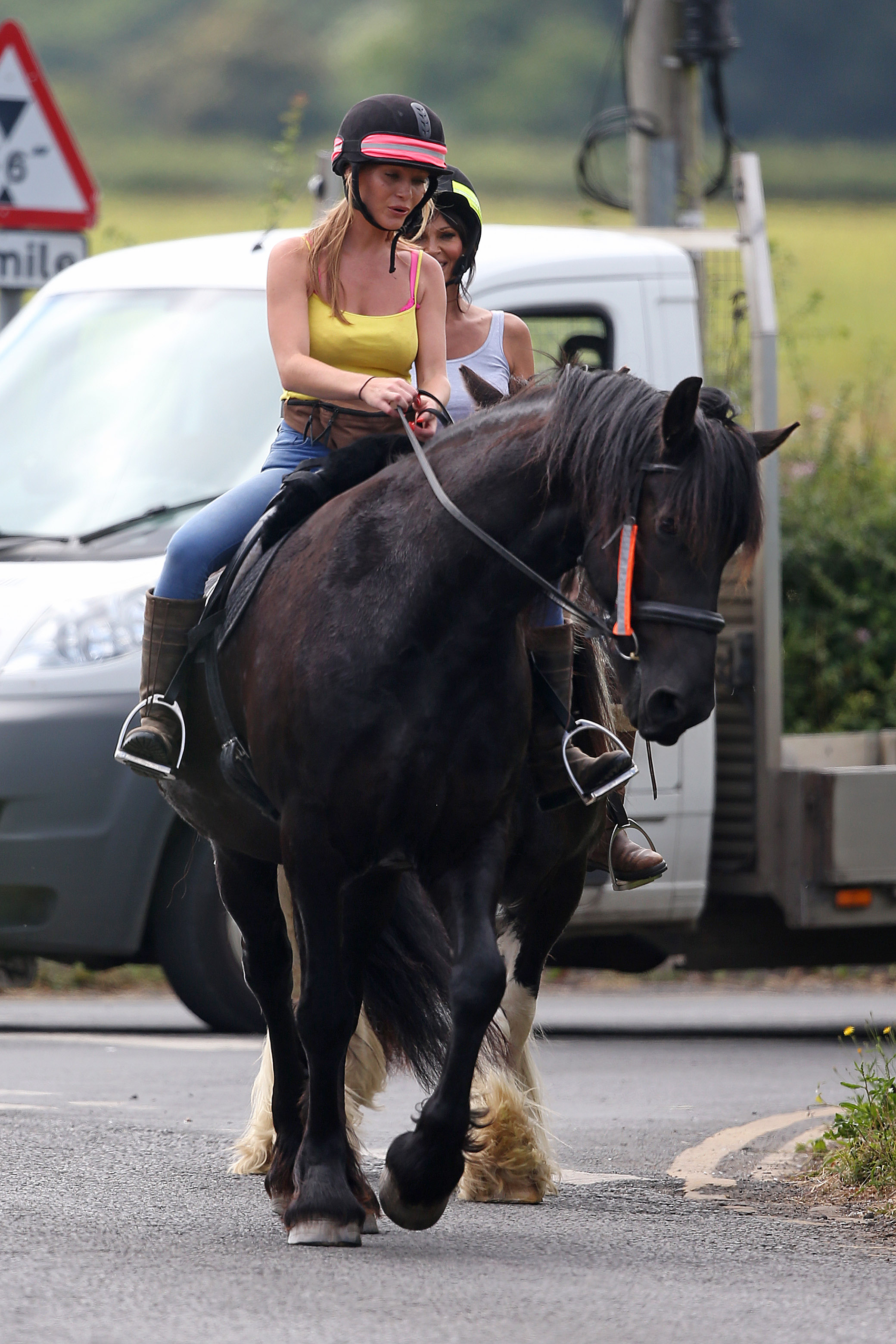 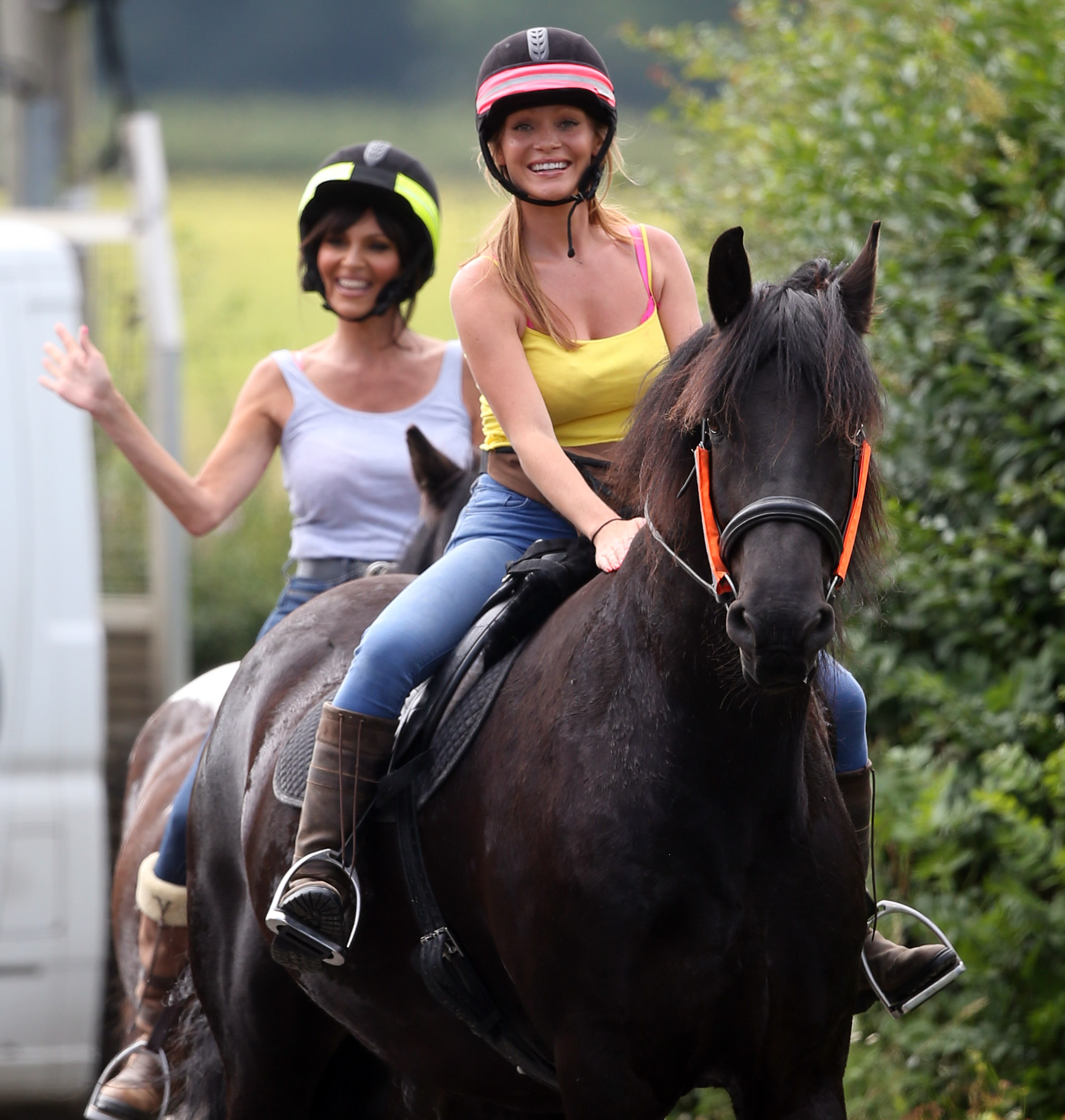 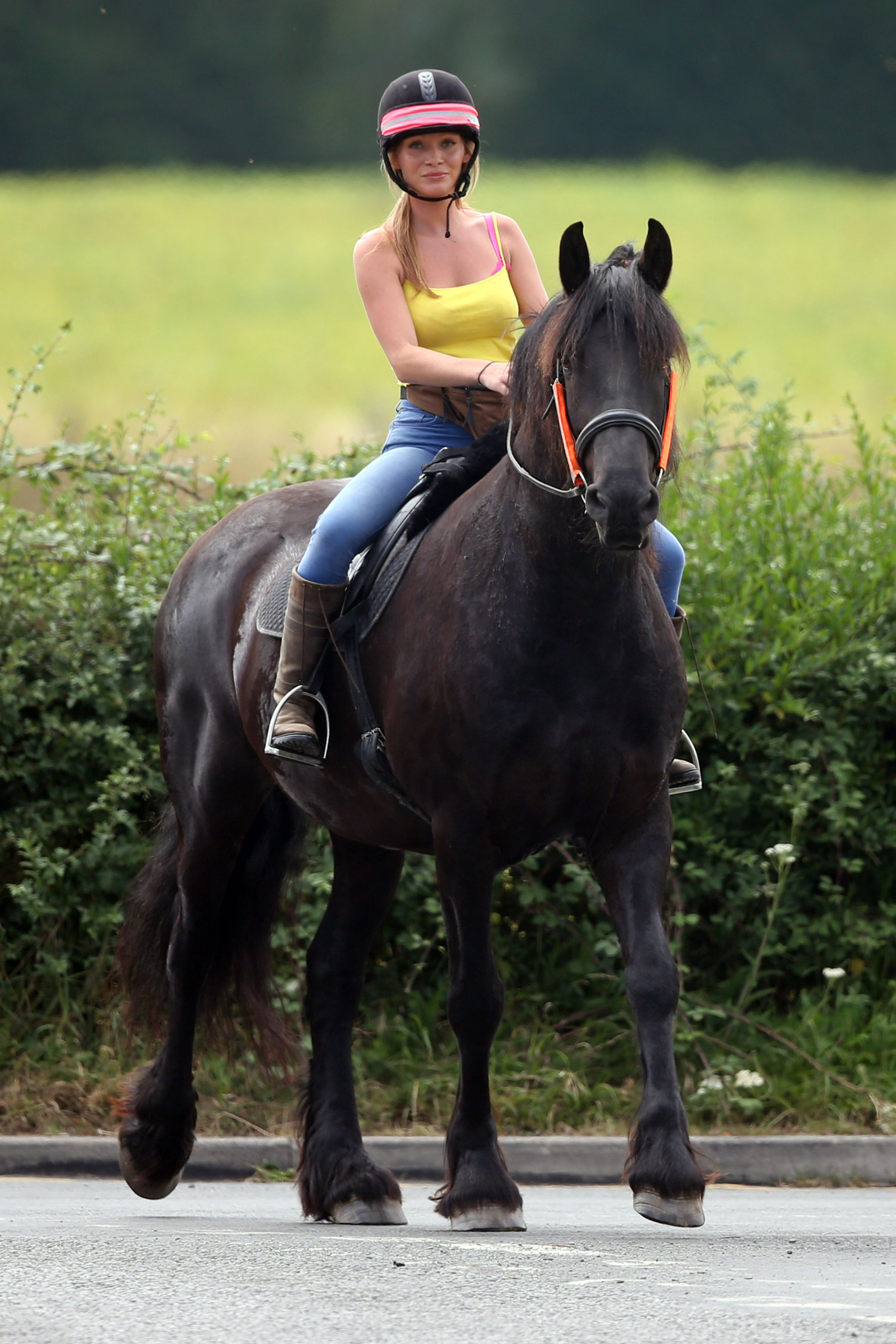 Their outing comes after a source claimed Paul's divorce from ex-wife Alex is "a long way off".

Paul and Alexandra split in November 2017 after 19 years of marriage, with a judge granting the former couple a decree nisi on Friday.

However, a decree absolute to officially end their marriage requires a financial settlement – and Alexandra, 54, is entitled to half of her ex's worth after she accused him of "adultery" in legal paperwork.

A source told the MailOnline: "This is more like months rather than weeks off now, Paul isn’t prepared to give Alex the reasonable sum that she is entitled to at this stage. 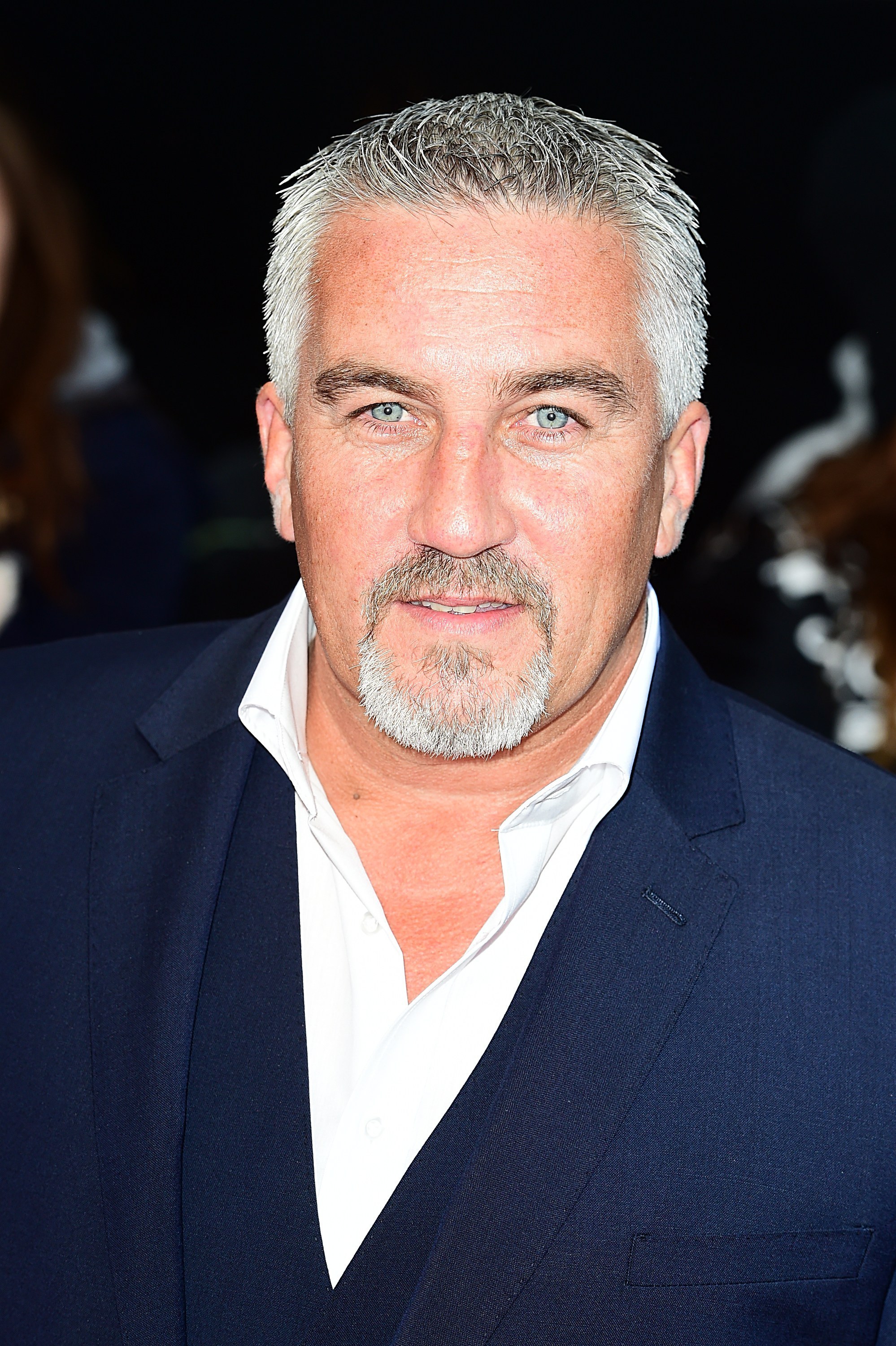 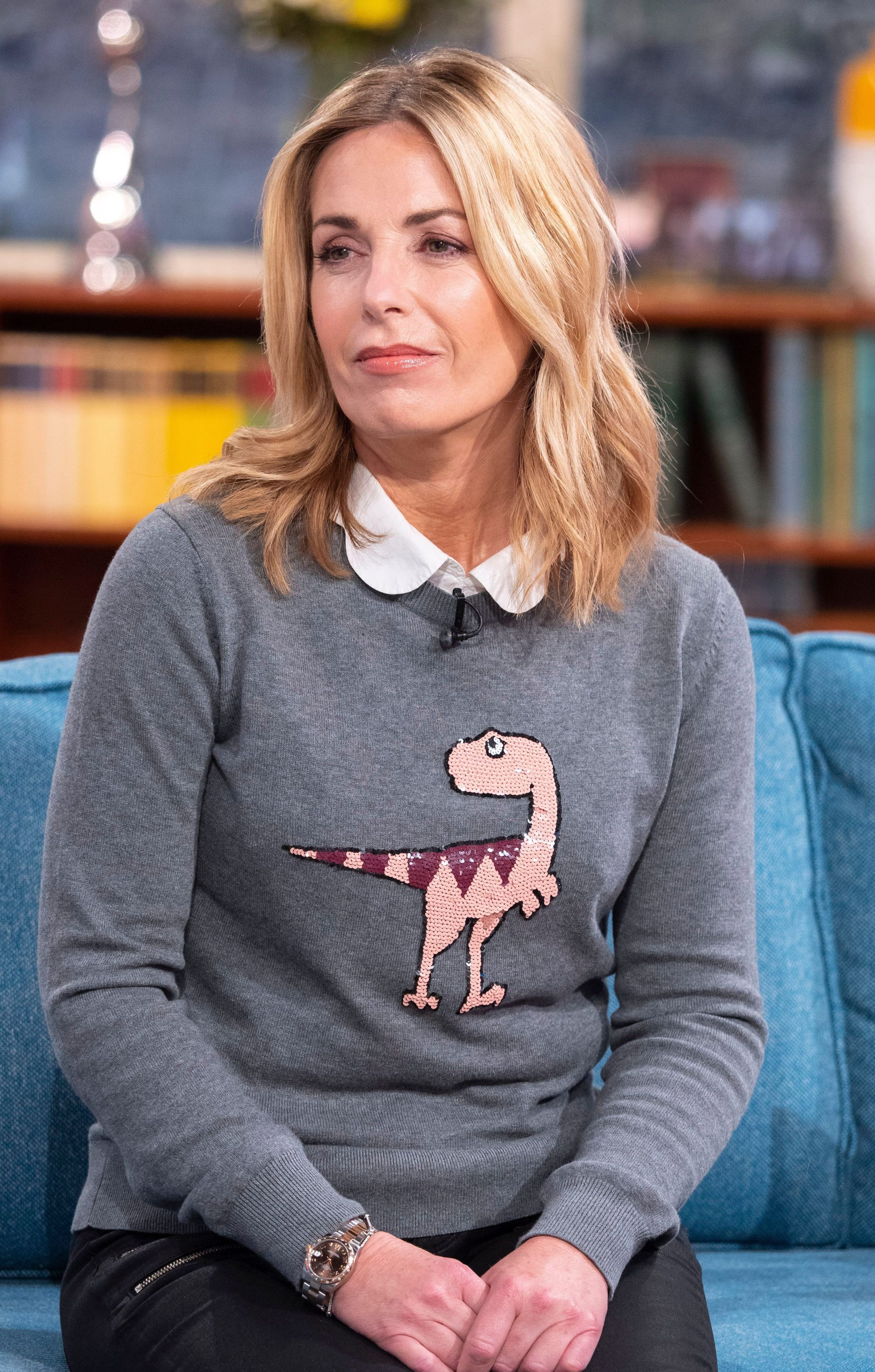 "She had hoped it would be straightforward but it is now far from that."

They added: "It’s really sad that it is getting this nasty, everyone wants to move on now – nobody more than [Paul's new girlfriend] Summer.

The pair had previously undergone mediation as they attempted to divide their assets, but the process failed.

Alexandra previously confessed that she was struggling with the break-up, saying at the time: "Divorce is tough, very tough. You don’t expect it, you are in shock, and all of a sudden you are on your own.

She first split from Paul in 2013, when the celebrity baker confessed that he'd had an affair with American chef Marcela Valladolid – who is 12 years his junior. 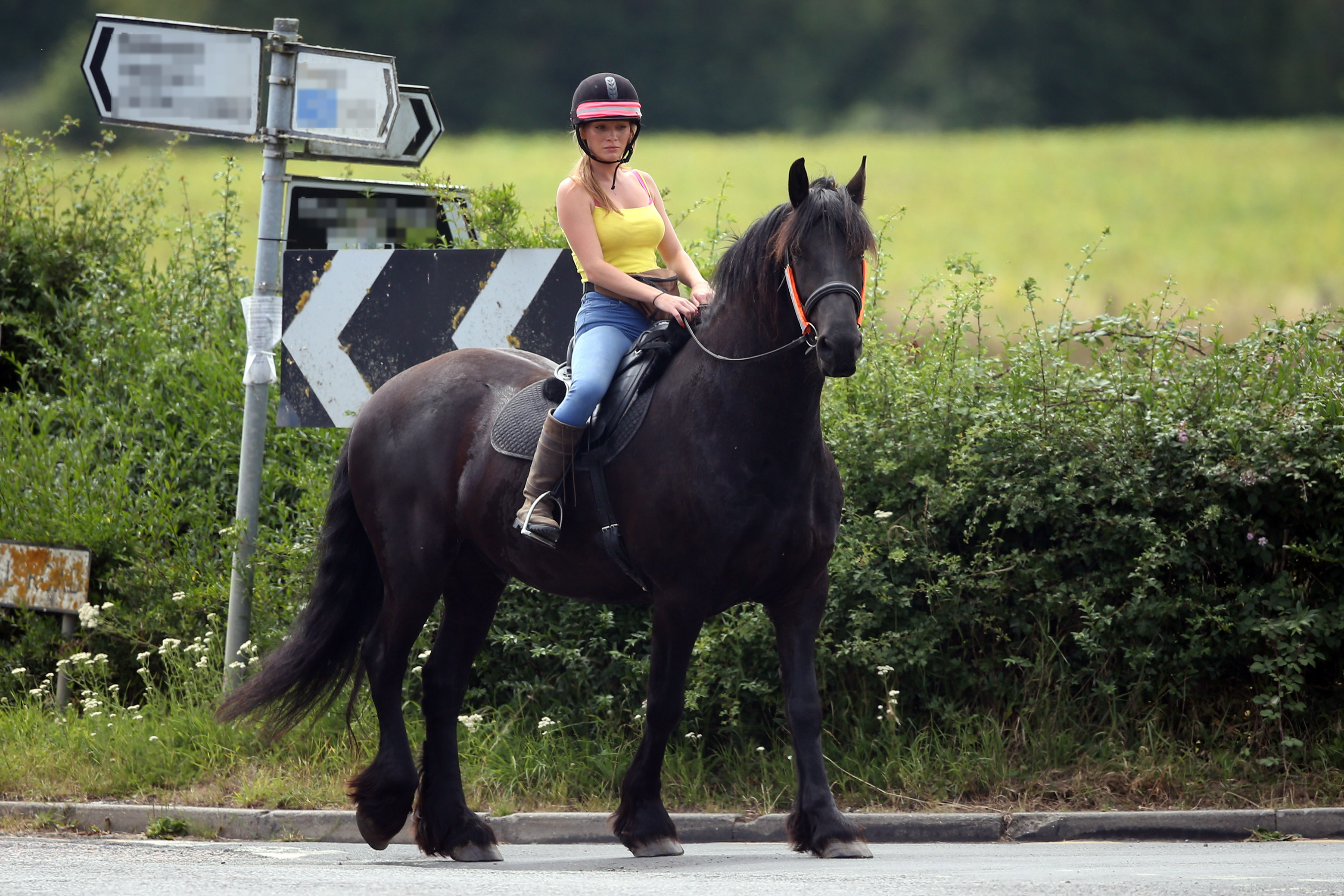 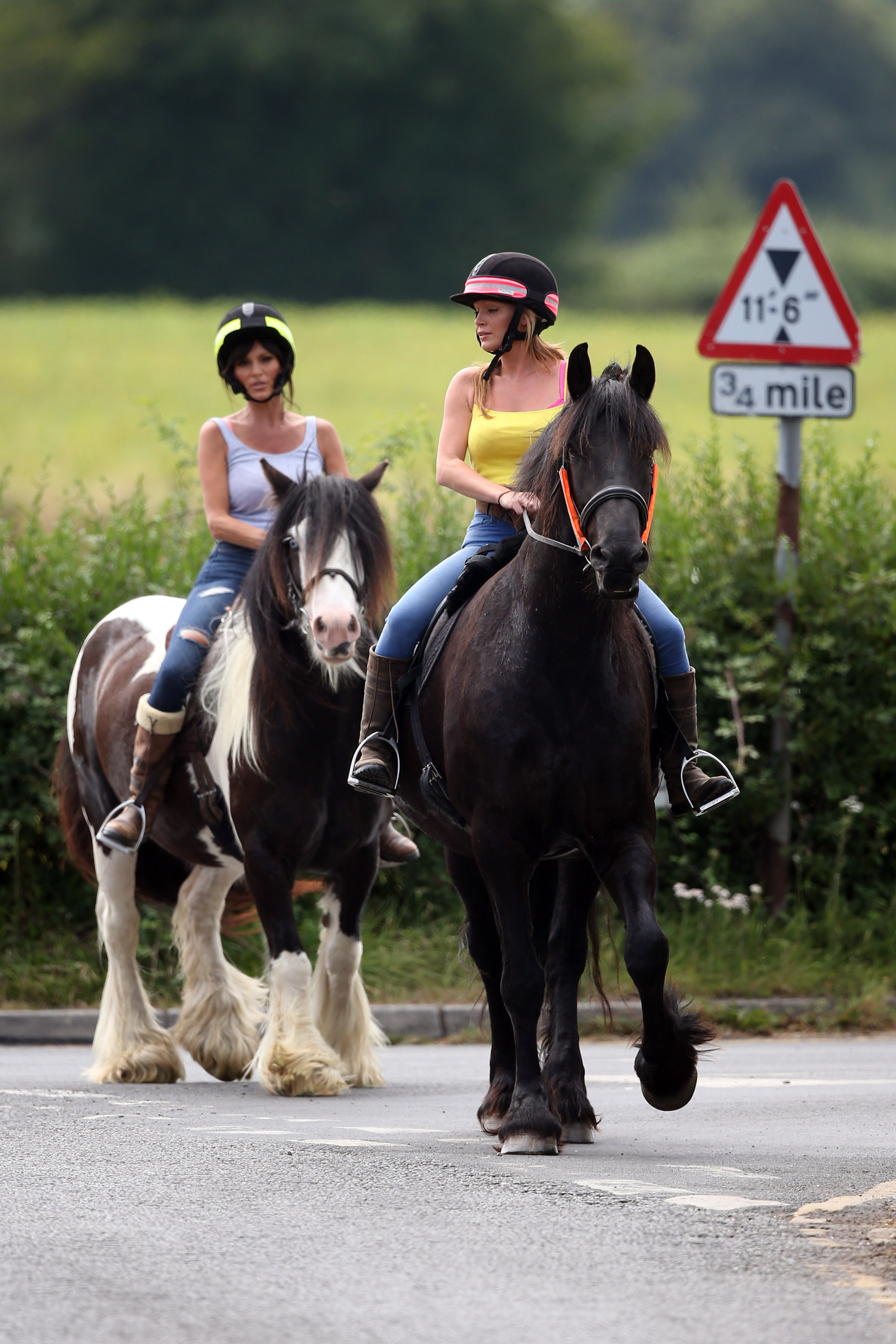 He has since found love with 24-year-old Summer, and in February, The Sun exclusively revealed that Alexandra got into a fiery spat with Summer when they bumped into each other at Marks & Spencer.

Witnesses claimed that Alex branded the young girl a "slut" and a "whore", with the police even being called when somebody with Summer started to hammer on the other woman's window in the car park.

A friend of Alex’s said at the time: "She was so shocked to see Summer that all she could say was, ‘Do you know how much you’ve hurt my son?’

"Summer laughed and started filming as Alex walked to her car.

"That’s when the other women started verbally abusing her. Alex was shaken and called the police."

Alexandra and Paul share 17-year-old son Josh together, with the teen living with his mum in their former family home.