TOWIE star Pete Wicks has sparked rumours he's back with ex Chloe Sims after the pair were pictured looking cosy on the set of the upcoming Halloween special.

The lush-haired reality star, 32,has had a tumultuous relationship with BFF Chloe, 39, over the years, but they've buried any ill feeling and are on good terms once again. 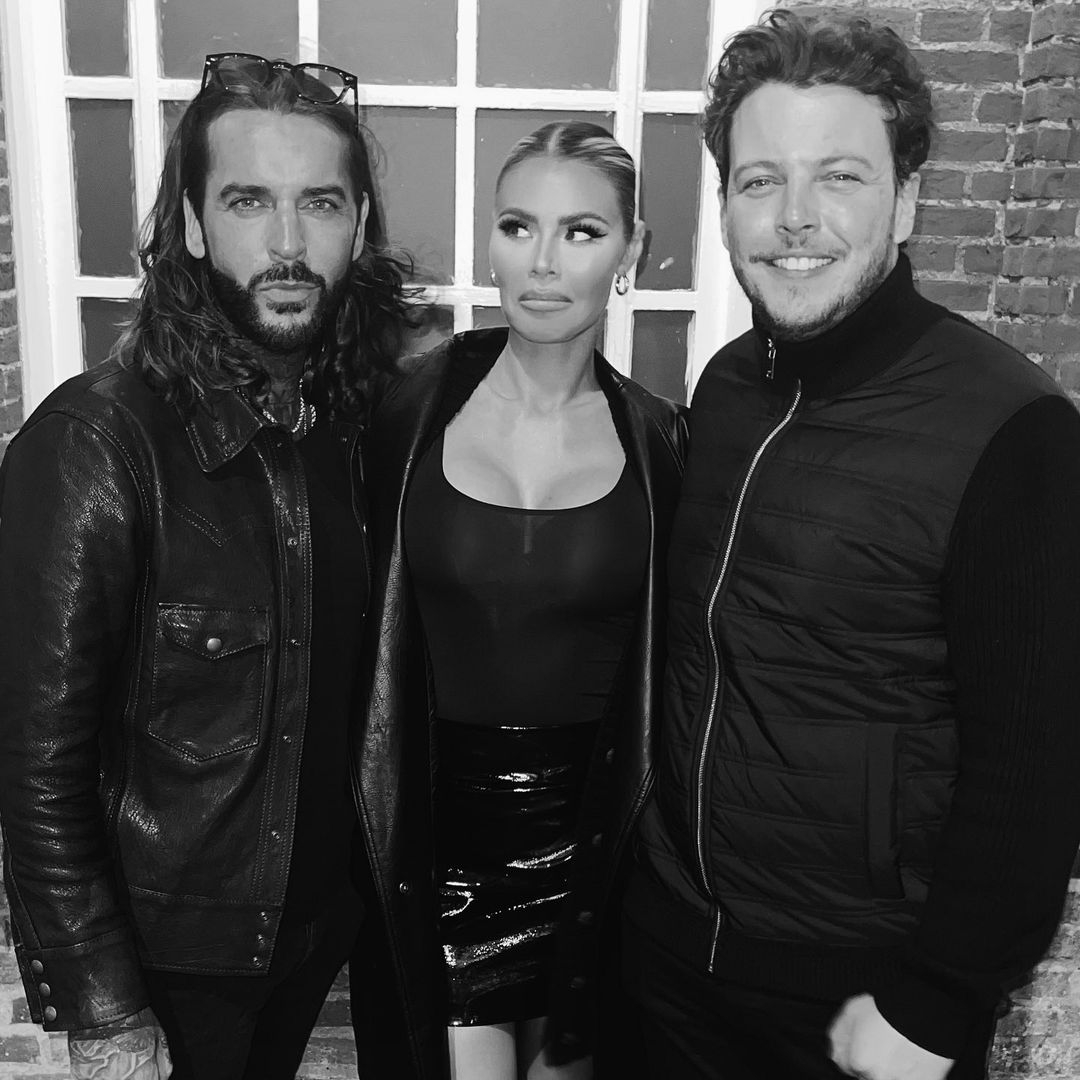 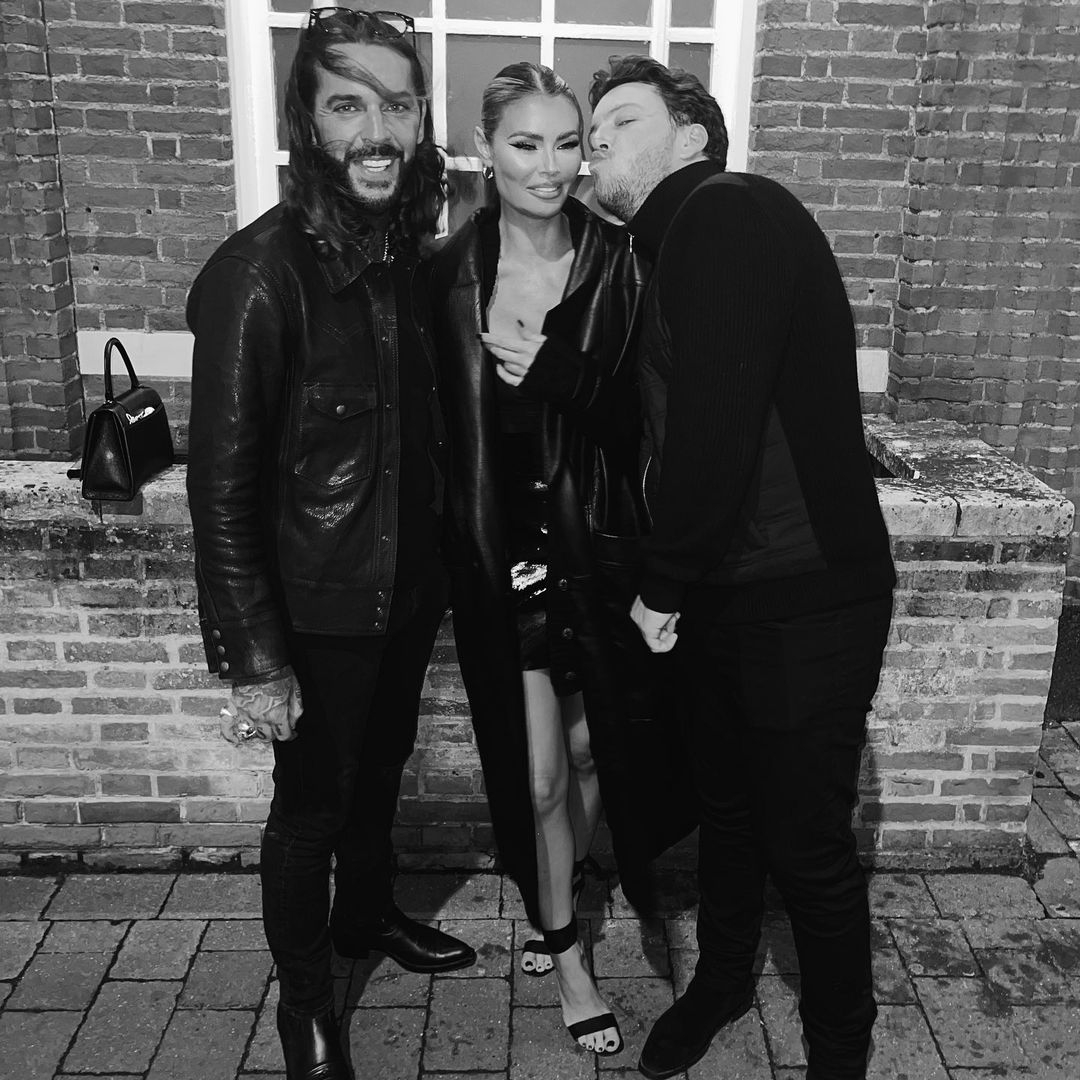 But whether it's tinged with romance remains to be seen.

In a series of fun snaps, the duo can be seen smiling and pulling faces alongside pal Diags.

"We’ve been friends so long I can’t remember which one of us is the bad influence.. although I’m pretty sure it’s one of these two.."

Last year we revealed the pair had a secret two-year sexual relationship.

Pete said back then: "Yes our relationship has been more than just a friendship. It has been romantic.

"There have definitely been blurred lines over the last two-years. We haven't been officially seeing each other but there's definitely been times it's been more than just a friendship.

"It has been sexual which has now made things very difficult."

Meanwhile Love Island's Jack Fincham was also pictured on the set of the latest series, wearing a cape and with his face sporting a gruesome injury.

He looked happy, at odds with reports he recently had a huge bust up on the show with ex Frankie Sims.

A source told MailOnline that filming "ended in a huge row between the two of them".

The pair called time on their romance and unfollowed each other on Instagram in July after a string of rows, just two months after going official. 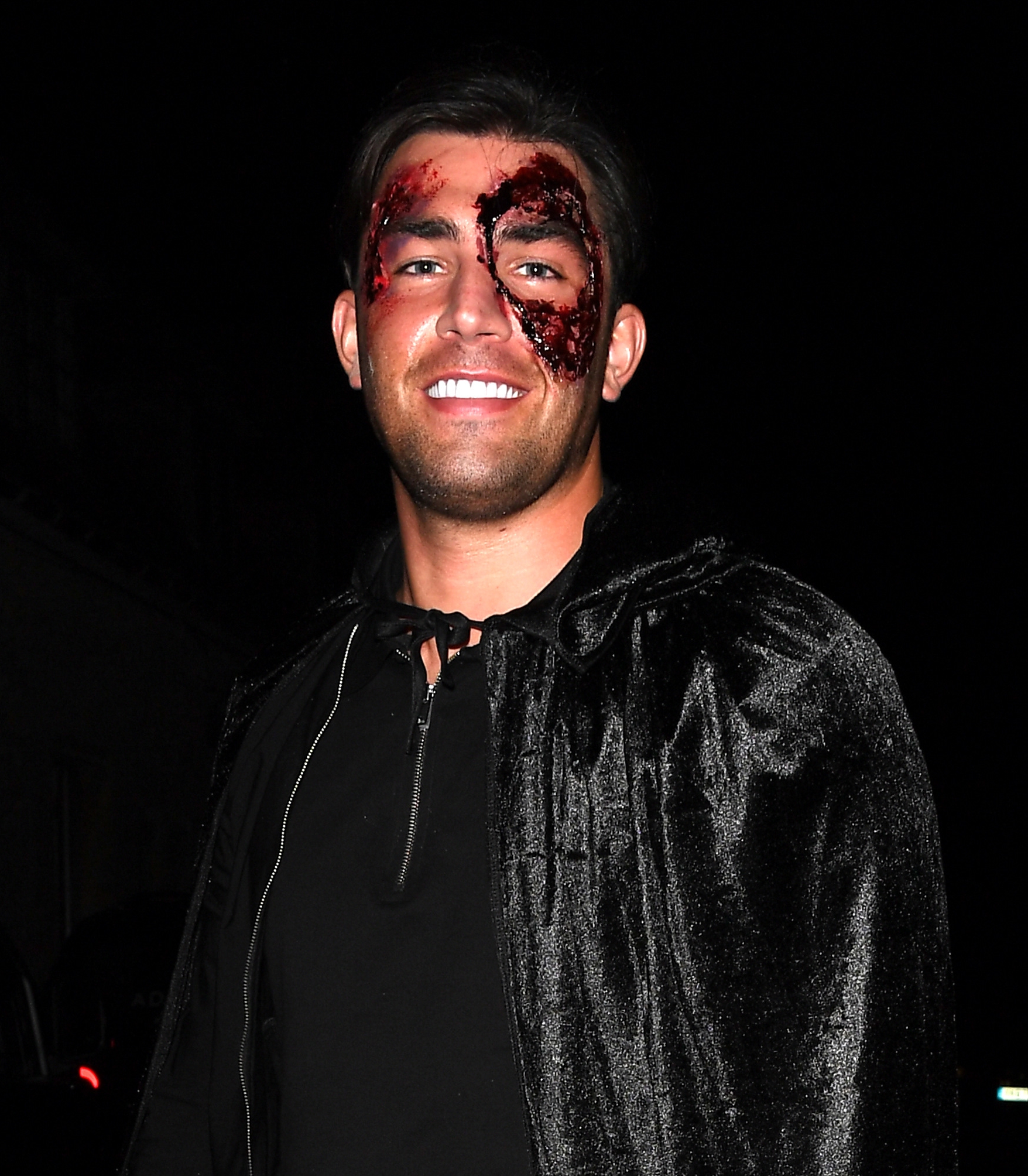