PETER Andre's daughter Princess, 13, angrily snapped at him after he kissed her on the head in an Instagram video.

The teenager is building up a steady following of her own on social, media, with 329,000 followers on Instagram. 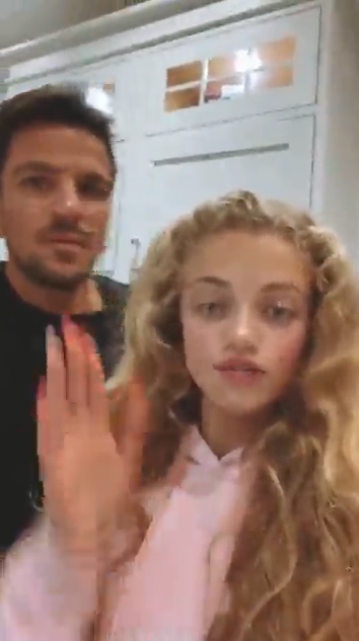 In her latest Instagram Stories video, Princess was chatting to fans while using a filter featuring lots of bees.

As she talked, dad Peter, 47, interrupted and planted a kiss on the side of his daughter's head.

She was far from impressed though, and immediately snapped at him while patting her hair back down.

She said firmly: ""Please don't do that again. 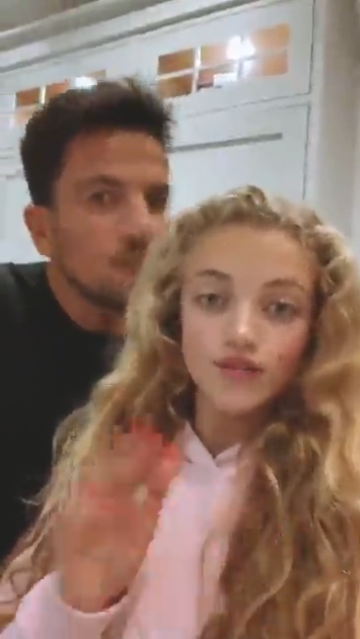 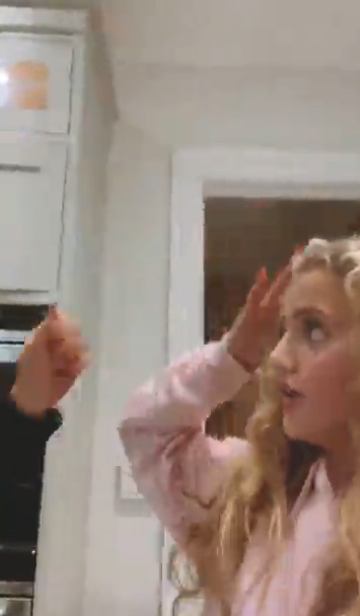 Peter joked back: "Its all these butterflies flying around, I caught one it was in your hair."

Princess then told her dad he had a fly stuck in his hair before messing with his locks.

Aside from the head kissing incident, the pair were in good spirits as they celebrated the New Year together.

In a sweet post later in the evening, Princess wrote: "This as been a very tough year but hopefully this year is much better. 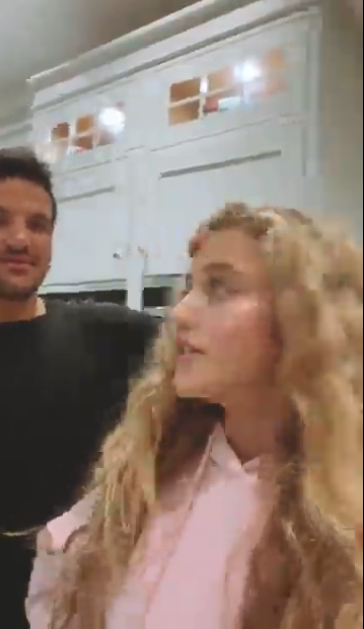 "Sending all my love to everyone and Happy new year."

While Princess and her older brother Junior were with their dad, their mum Katie Price enjoyed a cosy night in with boyfriend Carl Woods.