Trenwith House is the home of Geoffrey Charles Poldark (played by Freddie Wise) in Poldark, season five of which started on BBC One last week. The Poldark location is based on an actual house in Cornwall, though it is not called Trenwith in real life. Cornwall is also home to many other beautiful locations from this series of Poldark.

Where is Trenwith House in Poldark?

In Poldark, Trenwith is the land owned by Geoffrey Charles, which until recently was the residence of George (Jack Farthing) and Elizabeth Warleggen (Heida Reed).

Poldark author Winston Graham once drew a map of the locations of the series which has Trenwith House east of Truro, close to the town of St Ann’s.

In real life, however, the stately home used for location shooting of Trenwith House was actually Chavenage House.

WHAT HAPPENED TO ELIZABETH IN POLDARK? 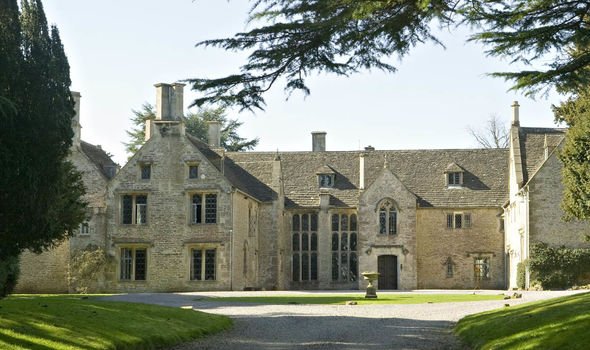 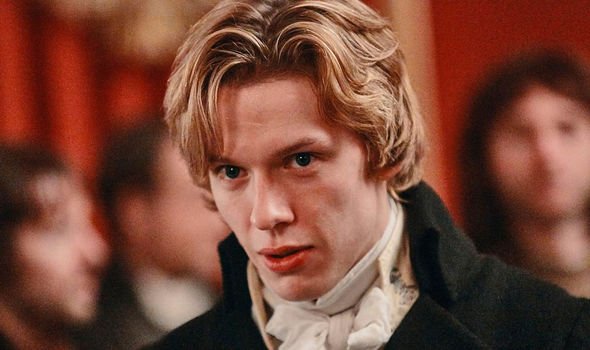 Chavenage House is a country house in the town of Tetbury in Gloucestershire.

The house, which was built in 1576, has also been used as a filming location for other period dramas.

One of the rooms, for example, featured in a sex scene on the BBC’s adaptation of Tess of the D’Urbervilles, with the Chavenage House website noting: “The room has not seen so much action for many years.”

Caroline Lowsley-Williams, the daughter of the owner of Chavenage, said of this to Hello: “’When Eddie Redmayne and Gemma Arterton were upstairs in Cromwell’s Room filming a scene from Tess of the D’Urbervilles, my brother had to explain to dad that it was a closed set because they were in a state of undress.” 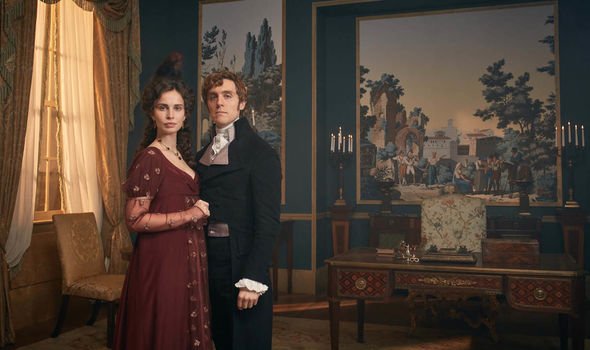 According to Caroline, her father replied: “They’ll be freezing. I had better take them a cup of coffee.”

In 2008, the house provided locations for BBC period drama Lark Rise to Candleford.

Chavenage has even been visited by royals, with the Daily Mail reporting that the house was visited by Princes William and Harry in their younger years.

Although Trenwith is actually in the Cotswolds, a number of the Poldark locations are actually in Cornwall, where the BBC series is set.

WHAT HAPPENED IN THE LAST SERIES OF POLDARK? 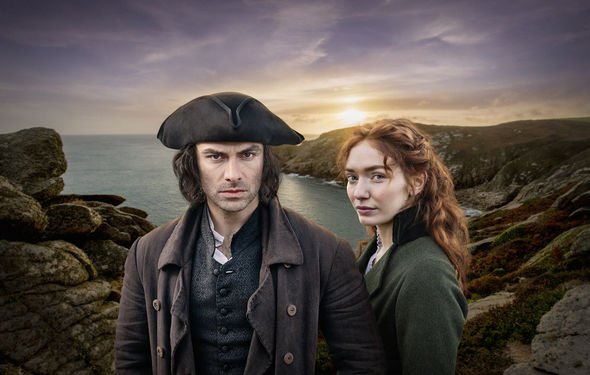 For example, Ross and Demelza’s (Eleanor Tomlinson) cottage in Nampara was filmed on Bodmin Moor.

Bodmin also stands in for some of the land around Trenwith.

Other parts of Nampara land were filmed in Cornwall’s Kynance Cove, St Agnes Head and Padstow.

Chavenage is open to the public from May to September for Poldark fans who want to see Trenwith for themselves.

Poldark season 5 airs Sundays at 9pm on BBC One