Season four of Poldark was a major turning point for Morwenna (played by Ellise Chappell), who has experienced one of the biggest and most heartbreaking journeys on the show.

The character first arrived on the BBC period drama brimming with hope and naivety as Geoffrey Charles’ governess.

But everything changed when she was forced into an arranged marriage with Reverend Ossie Whitworth (Christian Brassington).

Giving up the man she loved, Drake Carne (Harry Richardson), Morwenna exiled herself from all romance and she didn’t want to be near any men after suffering repeated sexual abuse from her husband.

A shell of her former self, Morwenna made a monumental decision when she decided to marry Drake in the season four finale, and viewers were hopeful the character will get a happy ending after all.

But is there more heartbreak to come for the beloved character?

In a recent interview with Express.co.uk and other media, Ellise revealed: “Absolutely, I think it’s so nice at the end of season four [Morwenna’s happiness].

“She’s ended up with the love of her life,” the star shared.

Taking a pause before teasing what’s next, Ellise then revealed: “Unfortunately it’s not a smooth road from there.

“As a couple they’re both dealing with her harrowing past and the trauma she’s experienced, and that’s certainly not easy.” 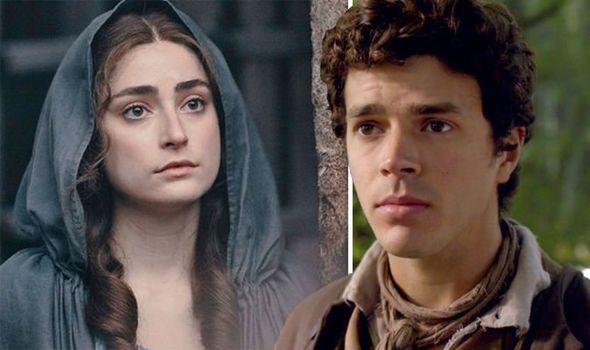 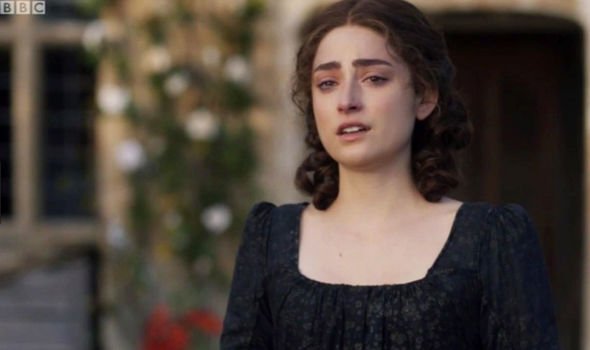 Unfortunately it’s not a smooth road from there

The actress went on to say she is still hopeful for the right outcome for the couple and her character, but was careful not to give too much away.

She explained: “I think you have to believe there is a light at the end of the tunnel

“What I love about her, is that on this journey so far she’s so positive and light.

“I think with those character traits she can [survive]. 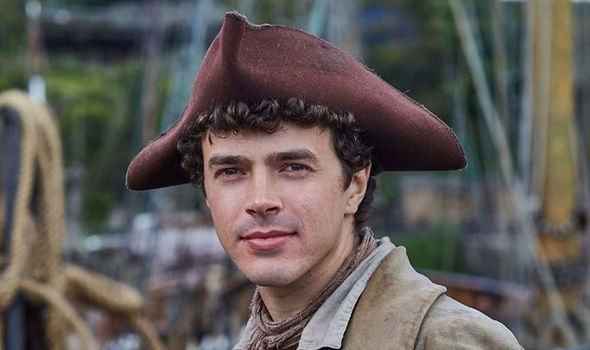 During the discussion, the cast and producers also reflected on what they’ll miss most about the landmark series.

“It really is impossible to pick,” George Warleggan star Jack Farthing said. “Lots of things I will miss about it but being in the heart of a story that everyone loves and knows so much, those opportunities don’t always come around very often.

“That’s a unique situation to be in and the people who make the show have always been incredibly receptive to us as a core cast, and we’ve been very lucky.

“I think all of us do other bits in the gaps and then you realise, sort of realise, how nice it has been. So I will miss that massively.

“We’ve been undeservedly lucky to have the attention and continued support. So yeah I’ll miss that, people really liking what I’m doing,” the star added with a laugh.

Recently Express.co.uk spoke exclusively to star Pip Torrens about whether the show will differ from Winston Graham’s books much in the final episodes.

Poldark season five returns Sunday at 9pm on BBC One.