To its competitors (and possible collaborators), Peacock is looking like one dull bird.

Streaming platforms are now looking to bundle with other companies’ services to immediately gain subscribers and reduce churn and, we suppose, to create value for consumers. Unfortunately, Peacock isn’t feeling like the (pea)cock of the walk right now.

According to a CNBC report, NBCUniversal executives have pitched multiple other streamers, including HBO Max and Paramount+, on forming an alliance. IndieWire separately confirmed the outreach to HBO Max, Paramount+, Starz, and AMC+. There have been no takers thus far.

A source close to Peacock confirmed the bundling conversations to IndieWire and are continuously happening industry-wide. Peacock has approached competitors and also been approached by others, the person said; nothing is moving forward right now. A spokesperson for Peacock did not immediately respond to IndieWire’s request for comment on this story.

A second person, one affiliated with a different streaming service, told IndieWire that everyone — save perhaps Disney+ and Netflix — are in the brainstorming stages of considering bundling options. (Disney also has its own discounted bundle, which consists of Disney+, Hulu, and ESPN+.)

The problem other major streaming services see in Peacock is the comparatively few subscribers it would bring to the table.  (Ironically, it’s the same question Peacock might have for an AMC+.)

Paramount+, for example, has roughly three times the paid subscribers as Peacock. The combination of HBO Max and Discovery+ ended Q2 with seven times as many. 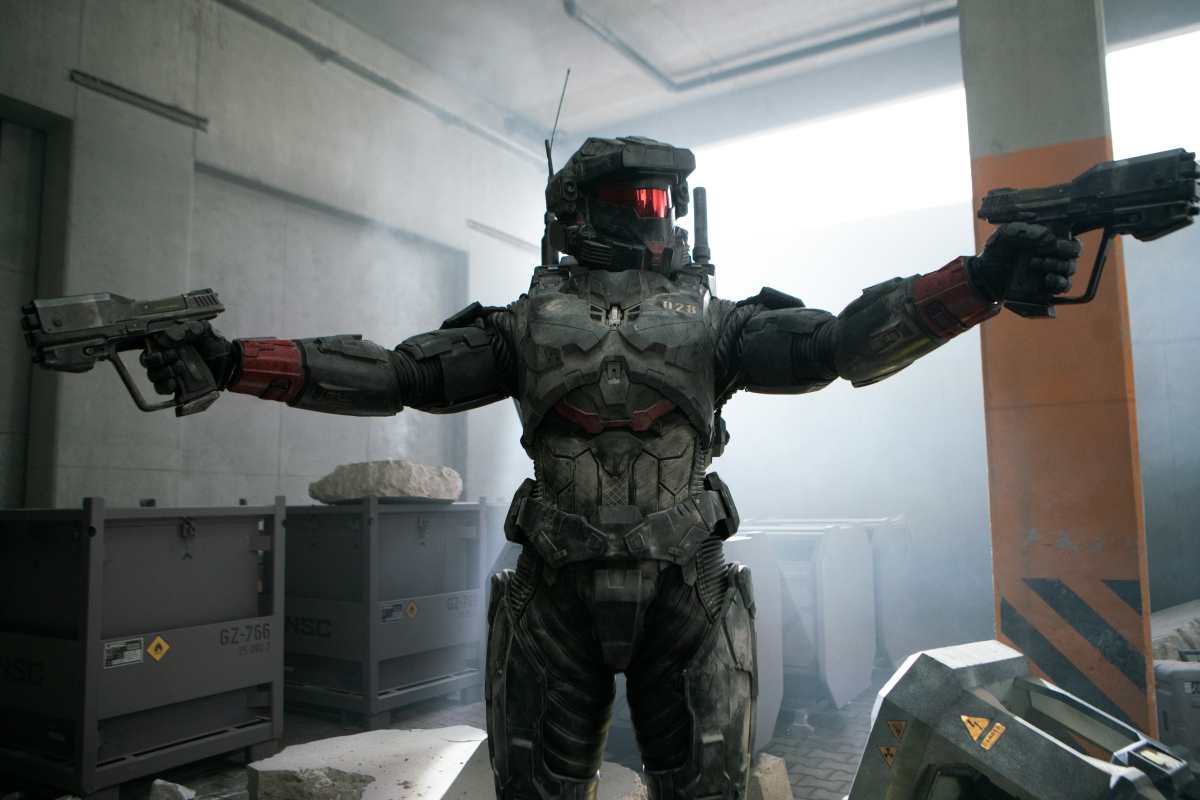 Paramount+ is certainly not against the general concept of bundling, internally or externally. The former CBS All Access recently bundled in Showtime OTT, though both services were already owned by Paramount Global. Paramount+ is also now part of the Walmart+ bundle.

It is likely no coincidence that on CNBC TV yesterday, NBCU CEO Jeff Shell yesterday updated his Peacock paid-subscriber tally. The SVOD portion of the service now has 15 million paid subs, up from 13 million at the conclusion of the June quarter (when Paramount+ had 43 million and HBO Max/Discovery+ combined for 92 million). There are 30 million monthly active accounts across Peacock’s tiers.

“All subscribers are not created equal,” Shell said Tuesday, adding that the service’s average revenue per user is currently “close to” $10 on paid subs. Shell also denied that Peacock needs greater scale to compete: “We have plenty of scale,” he said, referring to the entirety of NBCU and the plentiful resources of parent company Comcast. (The fact that Peacock and CNBC both exist under NBCU and Shell makes Tuesday’s report particularly glaring.)

While everything above a niche streaming service would need scale to stay afloat, there are definite drawbacks to bundling with others. To entice end users, a service would have to discount itself — and then divvy the profits among multiple participants. Then there are the technology challenges, including various billing systems. It seems most reasonable that a third-party aggregator would be needed to appropriately bundle and sell a group of individual streaming services — with or without Peacock — as one.

Watch Shell’s full “Squawk on the Street” interview below.