In the finale of Power, fans were shocked to learn that Tariq St Patrick (Played by Michael Rainey Jr)  fired the gun that ultimately killed his father James ‘Ghost’ St Patrick (Omari Hardwick). However despite the bullet puncturing his chest and his fall to the ground floor, fans seem to think that Ghost is still alive.

Viewers didn’t see Ghost’s body and for the funeral there was a closed casket which has prompted fans to believe the former king pin is still alive.

Taking to Reddit to comment on the latest developments, one fan posted: “I really do think ghost is still alive after watching power book 2 ghost.

“The reason being is because there is so many things wrong with the funeral and the way he died.” 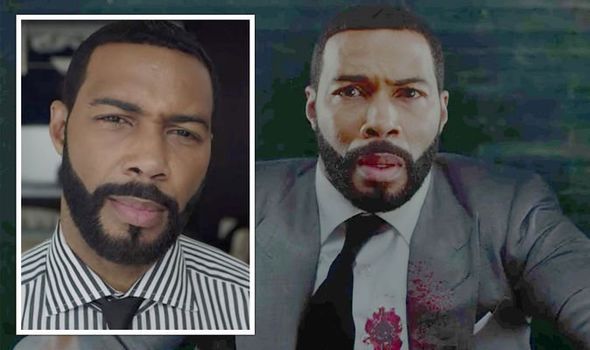 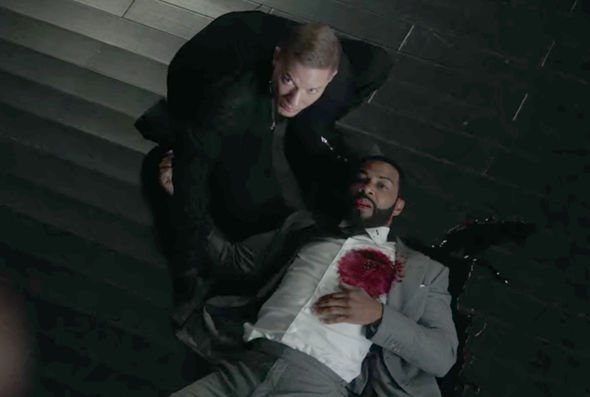 Another fan supported the theory, adding: “Ghost was in the ambulance when Riq was walking away from Truth.”

“Remember Tommy had a side job with the ambulance,” another posted suggesting Tommy Egan (Joseph Sikora) had saved his friend.

In season six of the hit show, viewers saw Tommy had started a private ambulance business and acquired an ambulance to transport drug money and bodies undetected.

Could Tommy have used this ambulance to take Ghost’ body and help him fake his death? If so, why? 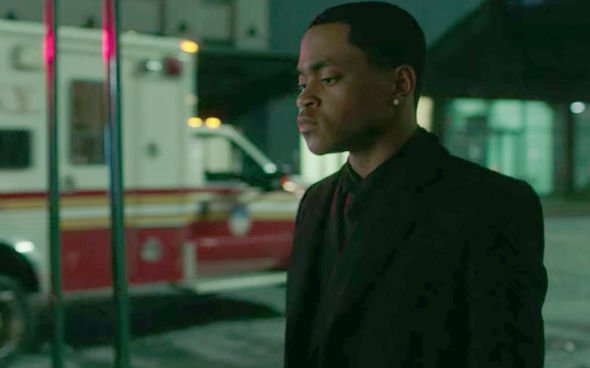 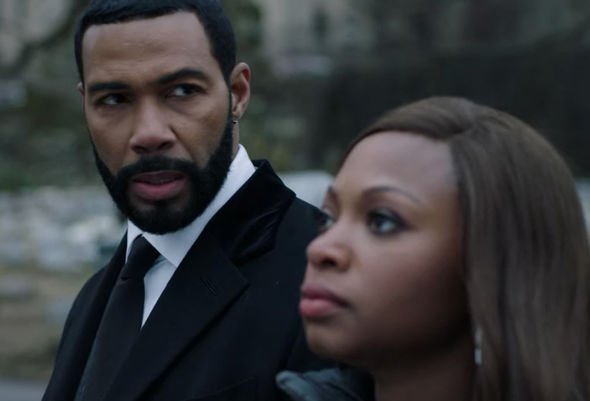 Another theory has suggested Ghost was ready to put the criminal life behind him and live life without always looking over his shoulder.

One fan explained in a YouTube video: “When Kanan was killed, Ghost and Tommy had to formally identify his body in the morgue, but they haven’t done anything like that for Ghost.”

This was also the case for Angela Valdez (Lela Loren). When she died Tasha (Naturi Naughton) was the one to formally identify her body.

However other fans of the show debunked this theory, with one viewer posting: “Ghost got shot point blank in the heart then fell off a balcony with no immediate medical attention, coughing up blood and going unconscious. It is also apparent that he wasn’t wearing a vest. He is absolutely 100% dead.

“Ghost is died, he’s dead, he’s not living no more, and insurance companies don’t pay out w/o a body and certificate.

“The only way I could see him coming back and having “faked” his death would be with the DNC involved in helping him fake his death until it was safe for him to come out, which is why they’re still trying to keep James’ image clean.”

Fan of the show are truly divided, Ghost is either completely dead or there was a major oversight with the writing.

A date for the new season of Power Book II: Ghost is yet to be announced but it’s believed filming for the series is underway.

Could Ghost make a shocking come back in this season?

One fan seems to think so, commenting: “Ghost will show up at Tariq’s graduation and lock eyes with him as he walks the stage.”